Photos: The new cast of Some Girl(s) show their sassiness

Home-Photos: The new cast of Some Girl(s) show their sassiness

Photos: The new cast of Some Girl(s) show their sassiness 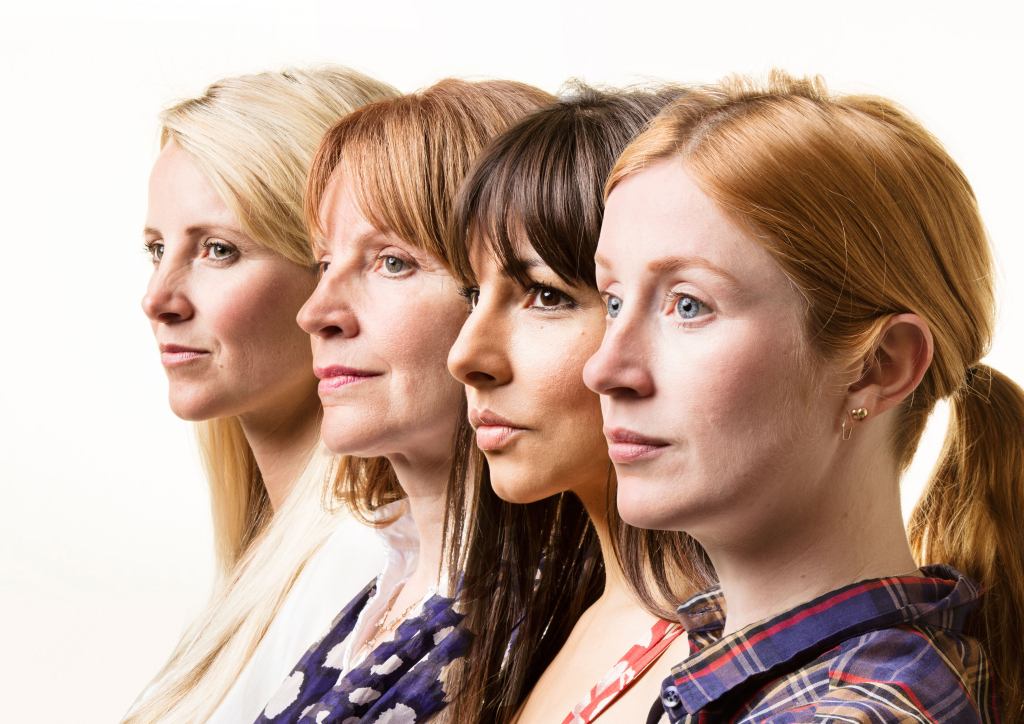 In the play, directed by Gary Condes, Guy (played by Charles Dorfman) is desperate to clear his conscience before he gets married. So he sets off on a psychological and physical journey across America, to make amends with four old flames: Lindsay (Carolyn Backhouse), Bobbi (Carley Stenson), Tyler (Roxanne Pallett) and Sam (Elly Condron).

I’ll get to quiz the cast about their experiences working on the production in the first of a series of post-show events on 21 July – so, for heaven’s sake, don’t miss that.

Ahead of the production’s run at the Park Theatre, from 14 July to 6 August, the company are also holding a weekly series of free readings, at Henry Wood House in the West End, of other Neil LaBute plays: Reasons to Be Pretty (13 June), The Shape of Things (20 June), Fat Pig (27 June) and This Is How It Goes (4 July). For more information, visit www.bucklandtheatreco.com. 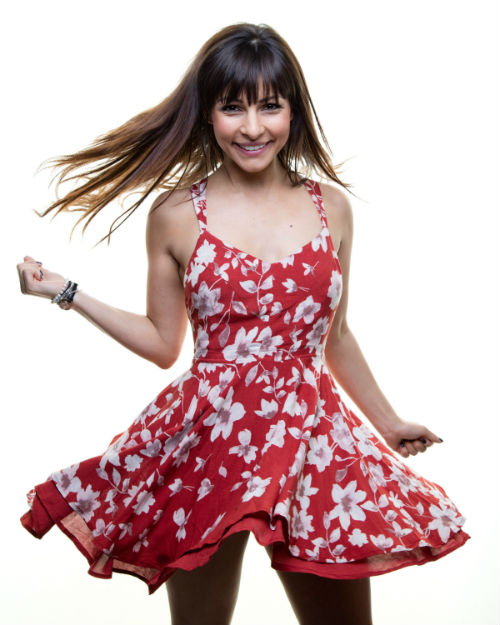 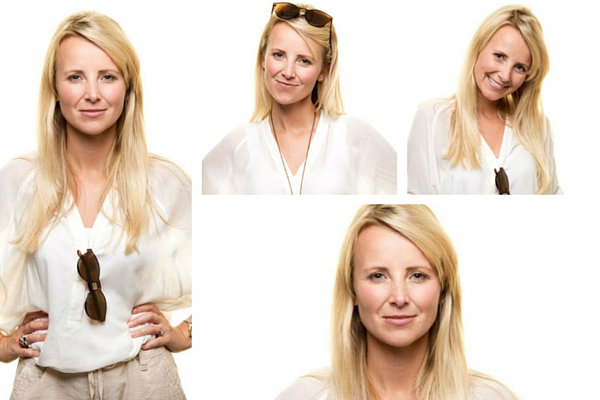 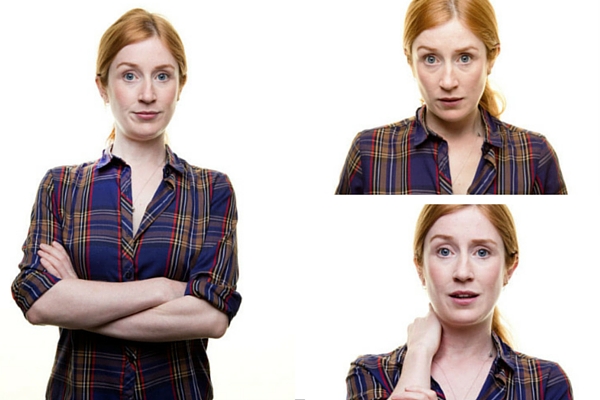 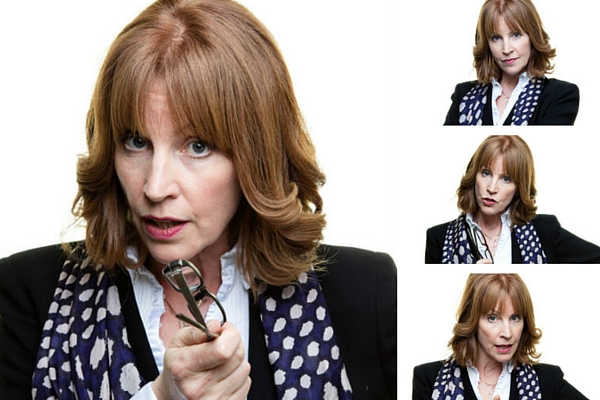 Carolyn Backhouse – whose myriad theatre credits include The Magistrate, A Busy Day and Hobson’s Choice in the West End – plays Lindsay in Some Girl(s). © Darren Bell 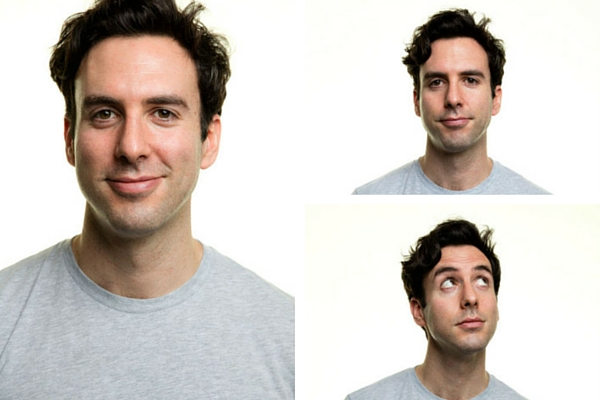 So many beautiful women for this one man… Charles Buckland plays Guy in Some Girl(s). © Darren Bell