Photos: Feminism, Fifty Shades of Grey and The Father

Home-Photos: Feminism, Fifty Shades of Grey and The Father

Photos: Feminism, Fifty Shades of Grey and The Father 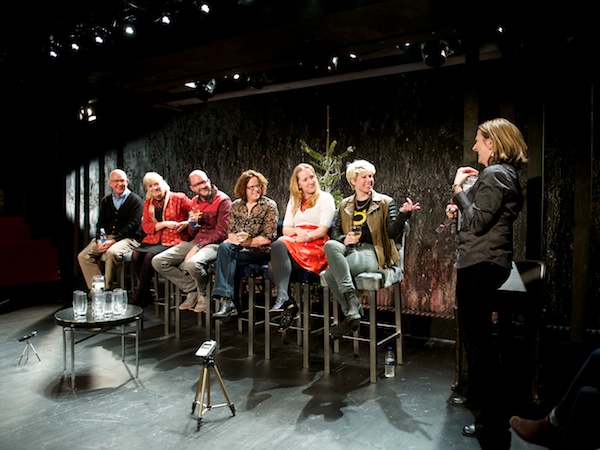 My first post-show talk for The Father at Trafalgar Studios

How far have we come with feminism since August Strindberg was writing in the 1880s? “About halfway,” said Polly Toynbee on Monday night at Trafalgar Studios, in the first of a series of post-show panel discussions I’ve programmed and am hosting around Jagged Fence’s explosive new production of Strindberg’s The Father, starring Alex Ferns and directed by Abbey Wright.

Fellow panellist (and another Polly), Women’s Aid CEO Polly Neate compared equal rights struggle to the fight against cancer: yes, there’s been a lot of progress and a lot of lives have been improved, but inequality, like cancer, is still very much with us. There’s been no magic cure-all.

Inequality, like cancer, is still very much with us

What a privilege to chair a discussion with these two incredible women and the other experts on the panel: Laurie Slade (a man, fyi), who adapted this new version of Strindberg (and who is a professional psychotherapist by day), journalist and feminist campaigner Caroline Criado-Perez whose new book, Do It Like a Woman, is out in May (now on my pre-order list); and tackling aspects of the talk’s provocative “Feminism in the age of Fifty Shades of Grey” theme, Natalie Collins, founder of the Fifty Shades is Abuse campaign, and Telegraph film critic Tim Robey (who awarded the film a four-star review – but only because it corrected some of the worst offences of EL James’ original book).

Some of my personal highlights from the lively 45-minute discussion included: Laurie’s views on Strindberg’s family life and his hatred of Ibsen; Tim’s drawing parallels with Strindberg’s Laura and Medea; Polly Toynbee’s explanation of the inequities of the Universal Tax Credit; Natalie and Polly Neate’s anecdotes about run-ins with “men’s rights” activists; and Caroline’s admission that feminism had ruined her childhood nostalgia for My Fair Lady (Freddie = stalker, Higgins = misogynist bully), to which Polly Toynbee advised she never rewatch Gigi!

Next up in the series is “Parenting rights: Does Mummy or Daddy know best?” with guests including Fathers 4 Justice founder Matt O’Connor and Stand by Your Manhood author Peter Lloyd, Telegraph parenting editor Sally Peck and family law barrister Kyra Cornwall as well as Alex Ferns and members of the cast. That one takes place next Monday, 30 March 2015, and promises to be even livelier!

The Father runs at Trafalgar Studios 2 until 11 April 2015. The post-show panels are free and open to ticket-holders from any performance. 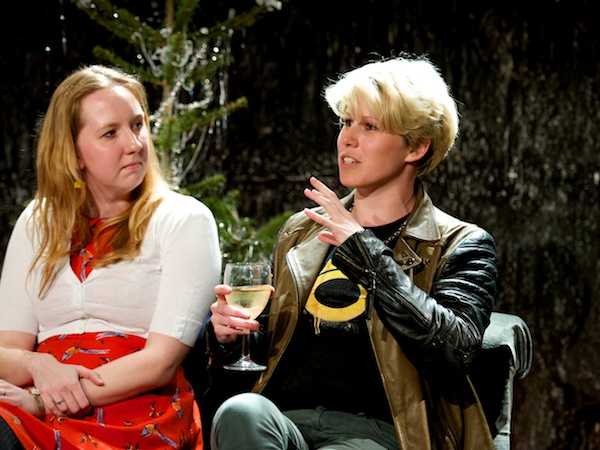 My first post-show talk for The Father at Trafalgar Studios 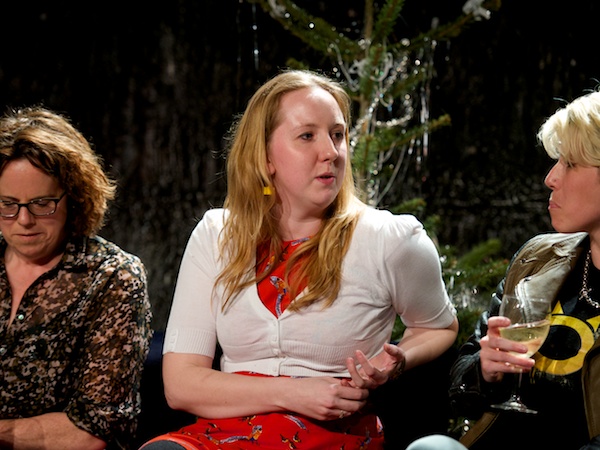 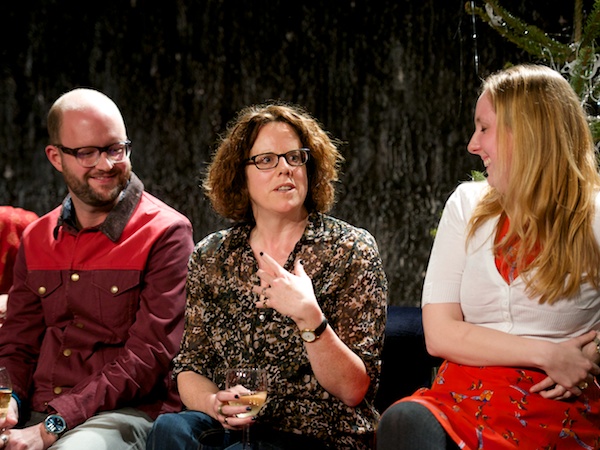 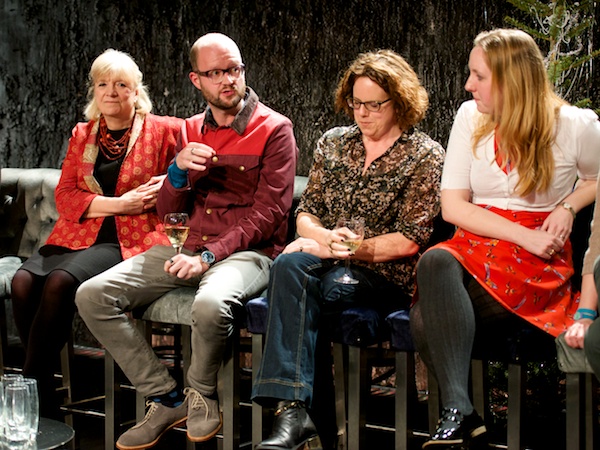 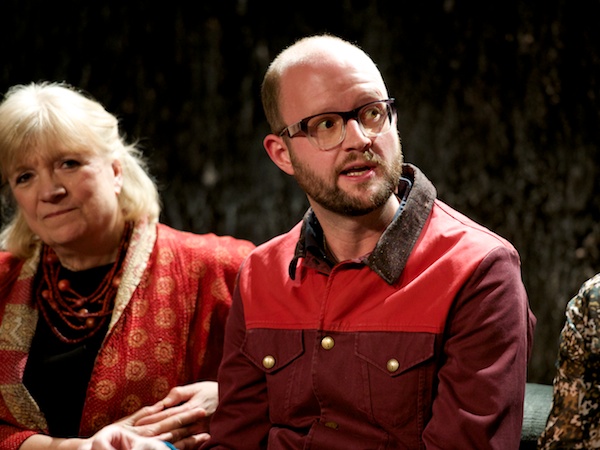 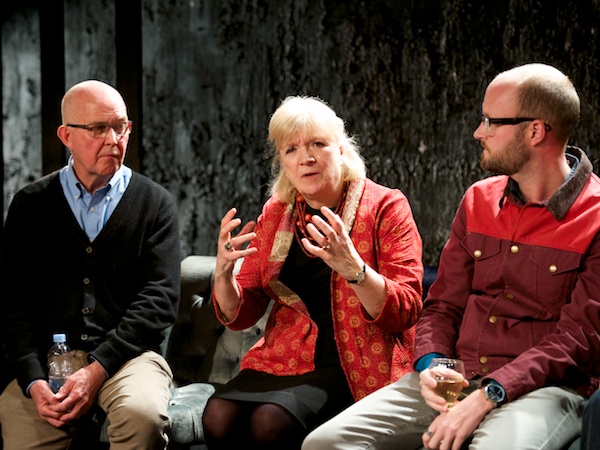 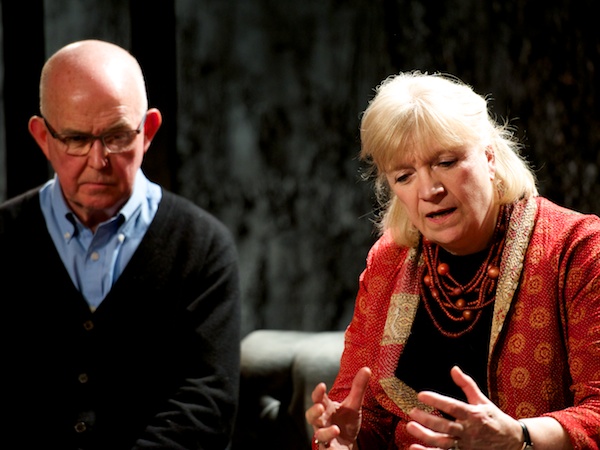 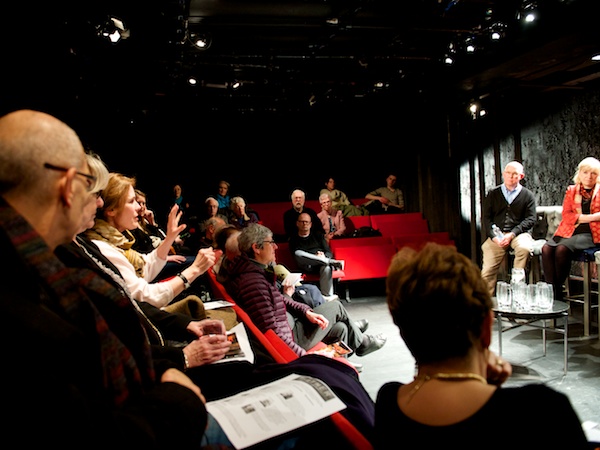