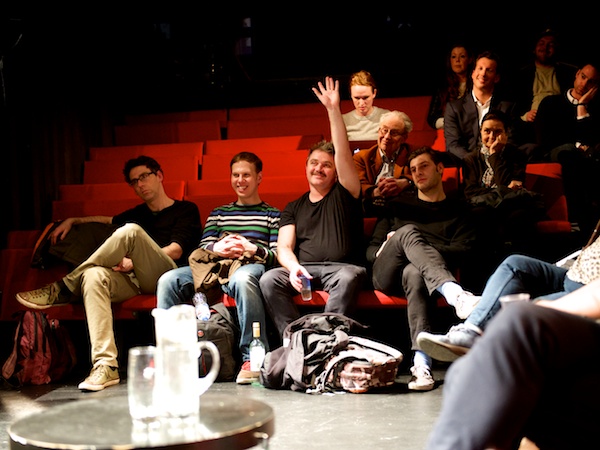 My second post-show talk for The Father at Trafalgar Studios

I’m still reeling after the thrillingly heated and thought-provoking panel discussion I hosted last night at Trafalgar Studios 2. This was the second in a series of post-show events I’ve programmed around issues and themes raised in Jagged Fence’s explosive new production of Strindberg’s The Father, starring Alex Ferns.

We set a high benchmark with last week’s opening discussion. The subject then was “Feminism in the Age of Fifty Shades of Grey” and our expert guest speakers included Polly Toynbee.

Last night’s discussion – titled “Parenting Rights: Does Mummy or Daddy Know Best?” – met and exceeded expectations, with some particularly passionate and articulate reactions to the play care of Fathers 4 Justice spokesperson Darryl Westell, who has been fighting a 12-year legal battle to gain access to his son Joshua.

In a good-natured, but definitely no-holds-barred exchange, the other experts on the panel more than held their own in the face of the Fathers4Justice agenda. They were Telegraph parenting writer Sally Peck; men’s rights activist, “suffragentleman” and author of Stand by Your Manhood Peter Lloyd; and family law barrister Kyra Cornwall.

Keep talking: the speakers, cast and several members of the audience were so engaged that we headed en masse to the pub across the road afterwards (until well after closing time, in fact) to continue the conversation

The men in the cast – with real-life father-of-two leading man Alex Ferns (once he’d removed his character’s straightjacket post-curtain call) joined by Thomas Coombes, Barnaby Sax and Robert Wilfort – also weighed enthusiastically into the conversation, as did members of the audience, many of whom had their own personal experiences to relate.

For me, there were so many highlights and flashpoints in the discussion, it’s impossible to pick out any favourites. Suffice to say, the speakers, cast and several members of the audience were so engaged that we headed en masse to the pub across the road afterwards (until well after closing time, in fact) to continue the conversation – and catch up on the barrage of live-tweets from the event (scroll down for those).

Next up, the final event in the series, is “Women in the Arts: Is Enough Being Done About Gender Inequality?” with guests including The Stage editor Alistair Smith; Act for Change founder member, campaigner and actor Stephanie Street; theatremaker and Fun Palaces creator Stella Duffy; as well as The Father director Abbey Wright, leading lady and producer Emily Dobbs and veteran cast member June Watson… plus some other special guests soon to be announced. That takes place next Tuesday 7 April.

The Father runs at Trafalgar Studios 2 until 11 April 2015. The post-show panels are free and open to ticket-holders from any performance. 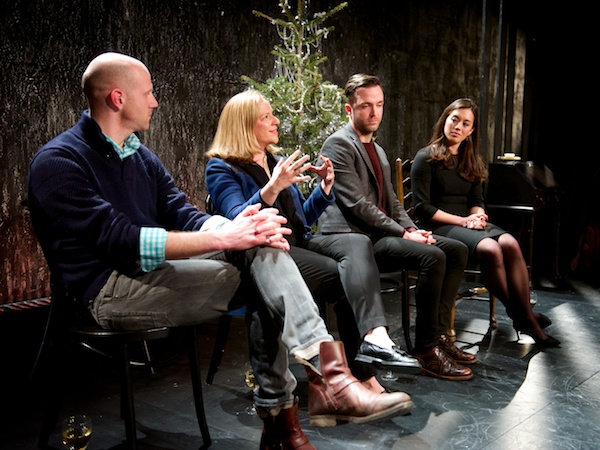 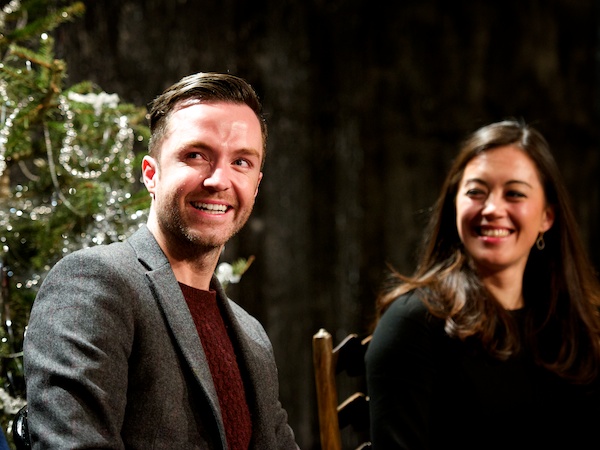 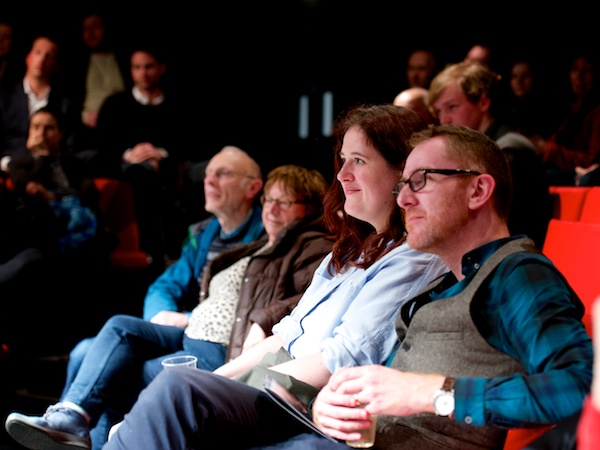 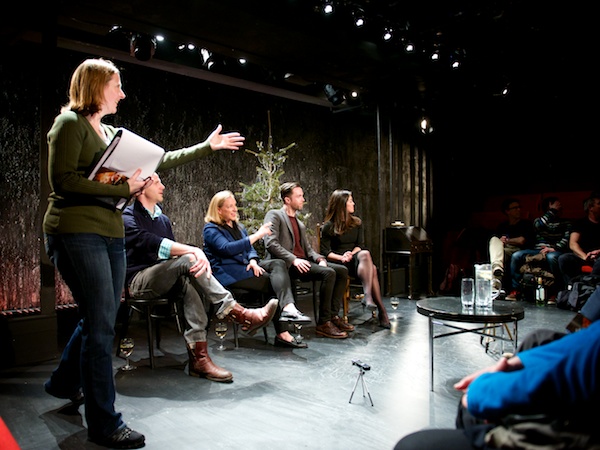 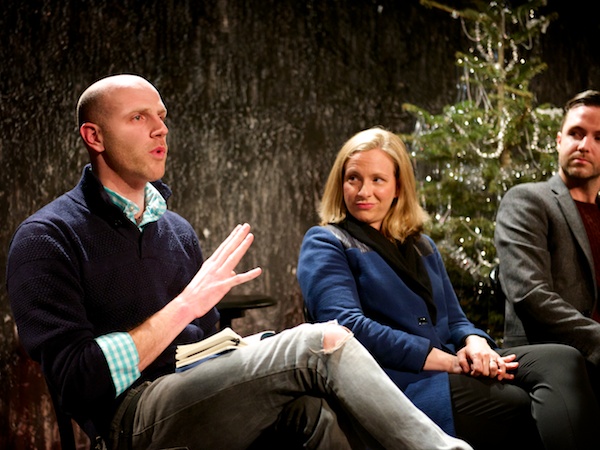 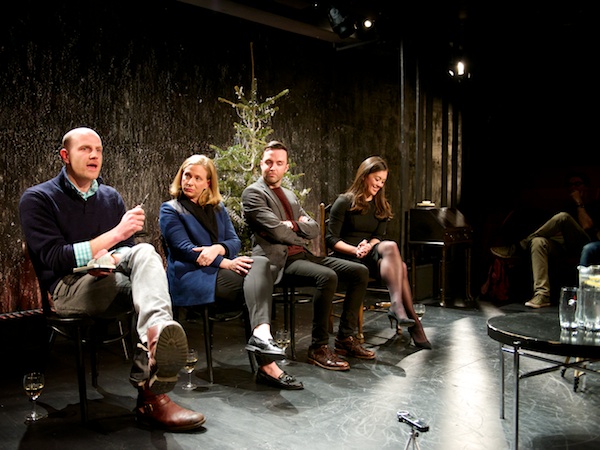 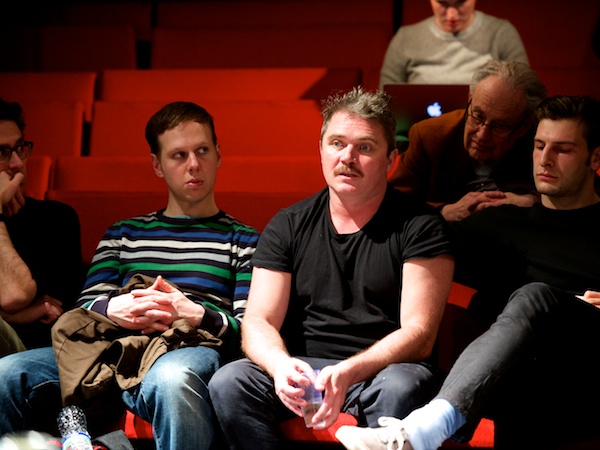 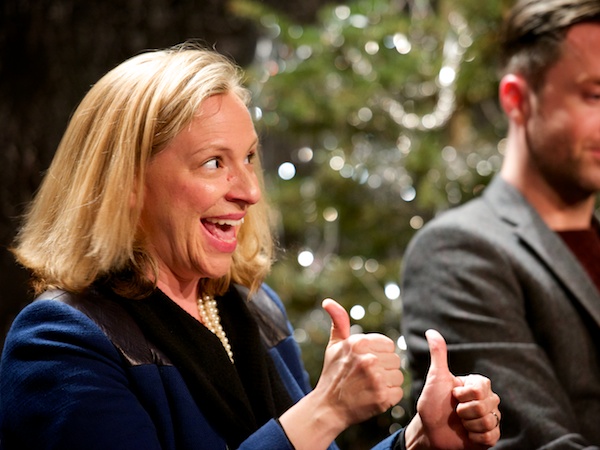 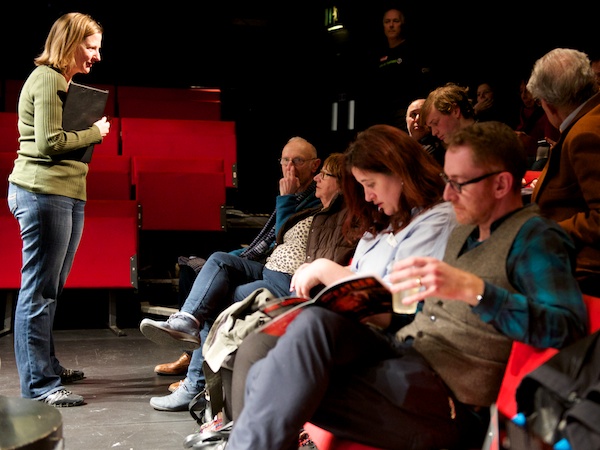