Photos: Final Father post-show panel on Women in the Arts

Home-Photos: Final Father post-show panel on Women in the Arts

Photos: Final Father post-show panel on Women in the Arts 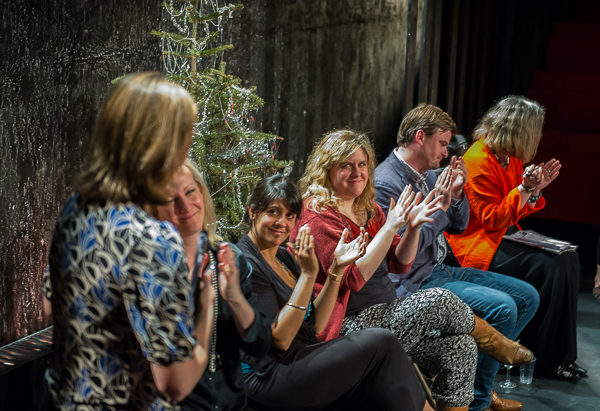 My third post-show talk for The Father at Trafalgar Studios

All good things must come to an end. Last night was the third and final post-show panel discussion in the series that I’ve programmed and hosted around Jagged Fence’s new production of The Father, starring Alex Ferns. While I’m sad the series has finished (it was such invigorating fun!), I’m happy to say that we went out on an absolute high.

Following the past two weeks, in which we tackled “Feminism Today” and “Parenting Rights”, last night’s discussion subject was titled “Women in the Arts: Is Enough Being Done About Gender Inequality?”

The short, collective answer to the question posed was a definitive NO(!) from the panel. But there were many bright spots noted (e.g. artistic director Daniel Evans‘ commitment to 50/50 casting in his current Sheffield Crucible season) and positive-change suggestions made. One of the more provocative: Fiona Laird’s suggestion that the balance be redressed by only allowing only plays by female writers to be produced for the next 300 years!

Once again, the discussion continued vigorously in the pub afterwards. While there are no more post-show panels, there are still a handful of performances left of The Father. Don’t delay as performances have been selling out. 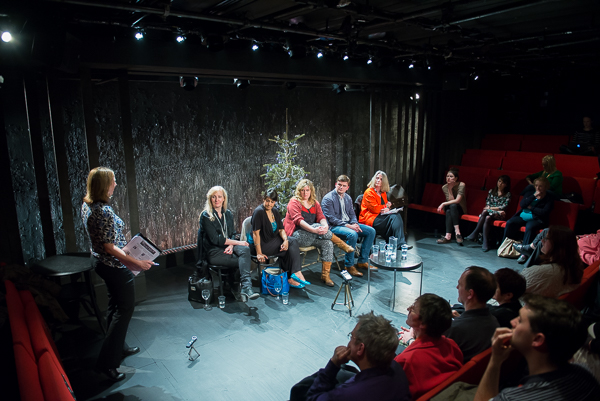 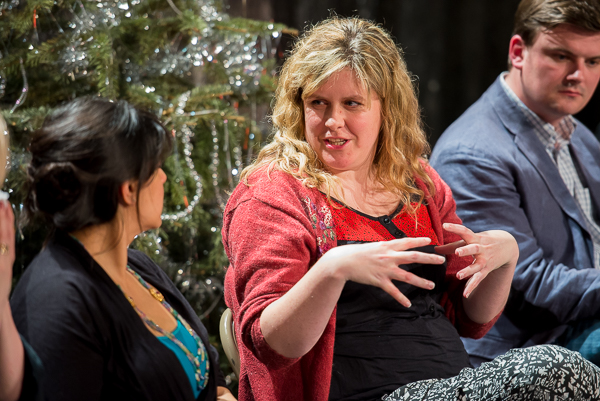 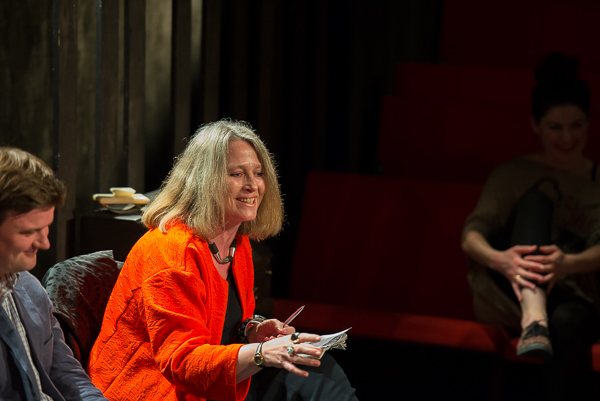 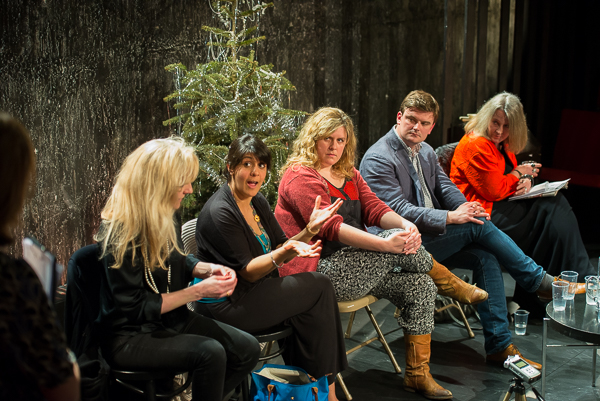 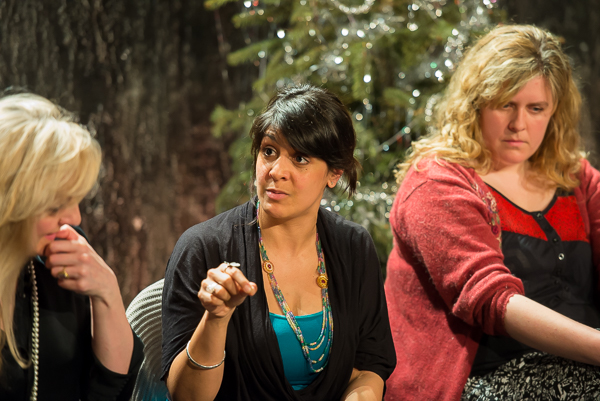 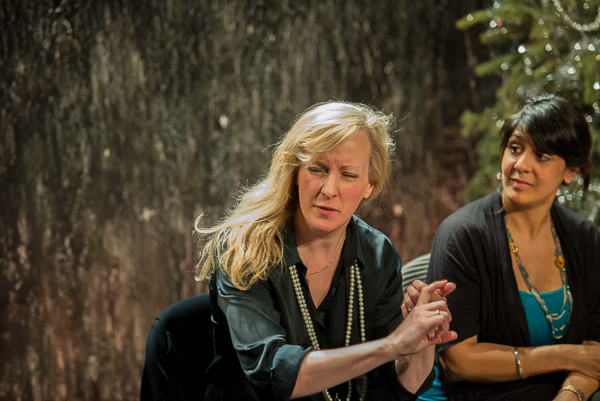 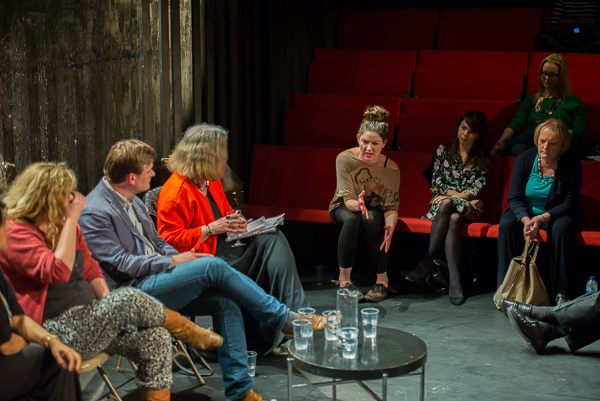 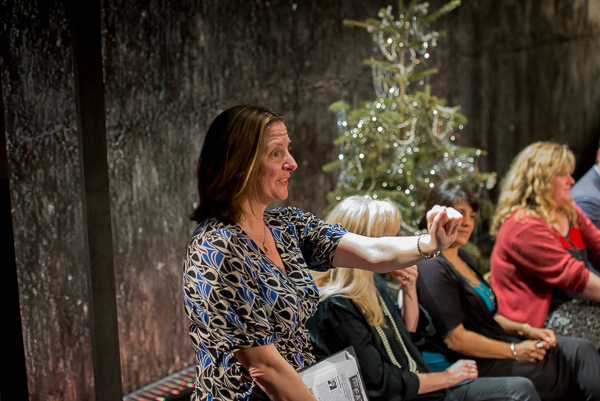 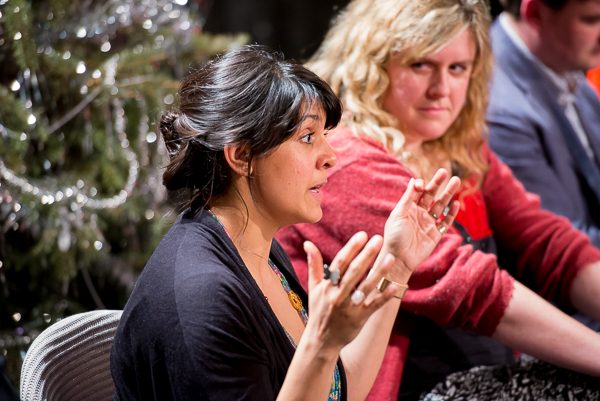 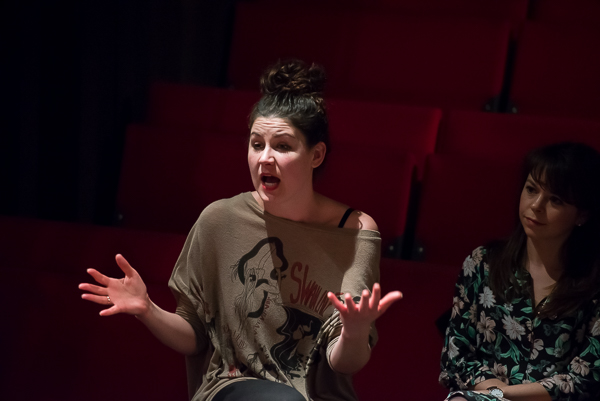 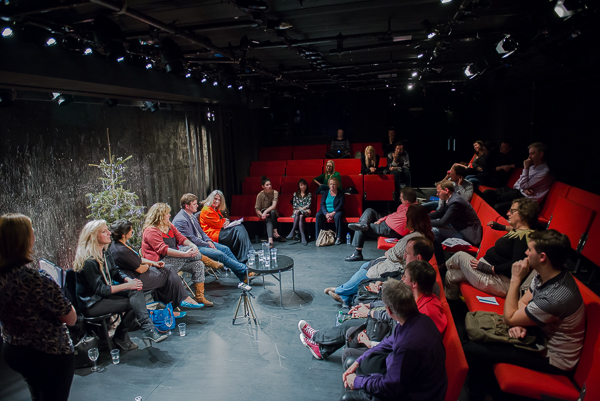