Photos and podcast: Why we should edit classics like Hamlet and Marlowe’s Tamburlaine

Home-Photos and podcast: Why we should edit classics like Hamlet and Marlowe’s Tamburlaine

Photos and podcast: Why we should edit classics like Hamlet and Marlowe’s Tamburlaine 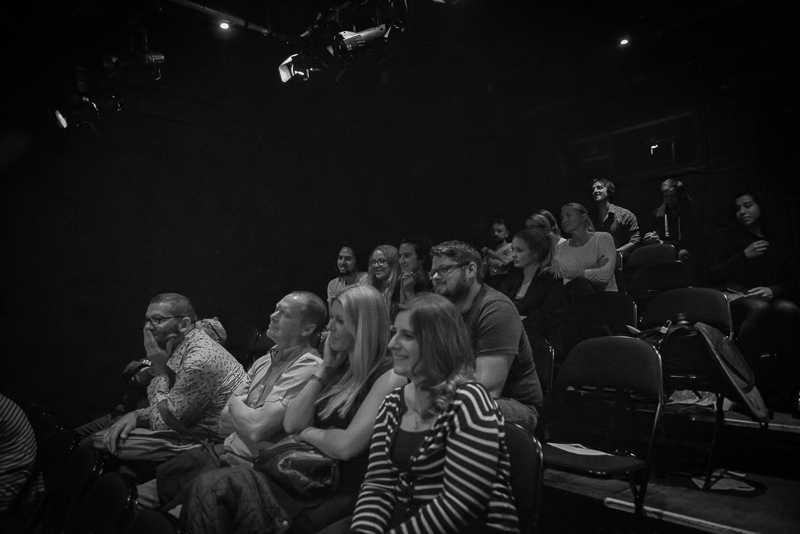 My post-show talk for Tamburlaine at Tristan Bates Theatre

A couple of weeks ago, as part of the ongoing Hamlet hysteria, I was amazed that such an apparent uproar was caused by director Lyndsey Turner’s experimenting with the placement of the play’s most famous soliloquy, “To be or not to be”. When I was contacted by the Independent (article link below) for comment on such ‘tampering’, I immediately put the journalist onto Ricky Dukes, artistic director of Lazarus Theatre, whose entire raison d’etre is to “re-imagine the classics”.

Every time Lazarus stage one of the great plays from the canon, Ricky and his team first – usually quite radically – adapt it to fit their needs, including cutting the running time right down to the nub. Their current production of Marlowe’s Tamburlaine the Great, which preceded Shakespeare’s Great Dane by at least a decade, is a case in point.

Tamburlaine is, in fact, two plays, with an estimated combined running time of over seven hours. Lazarus condenses both plays into one evening of just over two hours, including an interval. This Tamburlaine comes, as part of this summer’s Season of Empire, fast on the heels of its all-female Henry V, which was also reduced to just over two hours and ran at the Union Theatre.

Should we or shouldn’t we ‘tamper with’ the classics?

And so, when Ricky invited me to host a post-show discussion at Tamburlaine, this question seemed like the perfect, topical jumping-off point: Should we or shouldn’t we ‘tamper with’ the classics? Or, given the scarcity of actual practitioners (as opposed to newshounds) prepared to argue that we shouldn’t, put another way: what do we gain by tampering with the classics?

Lazarus assembled a fearsome panel to discuss this and other issues relating to Marlowe and the play; from Lazarus, associate director Gavin Harrington-Odedra, dramaturge Sara Reimers and Tamburlaine title star Prince Plockey; along with early modern drama experts, Ken Pickering, professor at the University of Kent and former chair of the Marlowe Society, and author and lecturer Andy Kesson, from the University of Northampton.

Pictures, tweeting and full, unedited podcast below. By the way, the live-tweeting from the @LazarusTheatre account last night (care of actor and company member @Adam_Cunis) was exceptional. Look out too for the priceless Twitter contributions of evident Marlowe fan @MButlerHallett from Canada and panellist @andykesson, whose pre-show “highly authenticated facts on Marlowe and the play are hilarious.

Tamburlaine the Great continues at the Tristan Bates Theatre until 12 September. Click here for tickets. 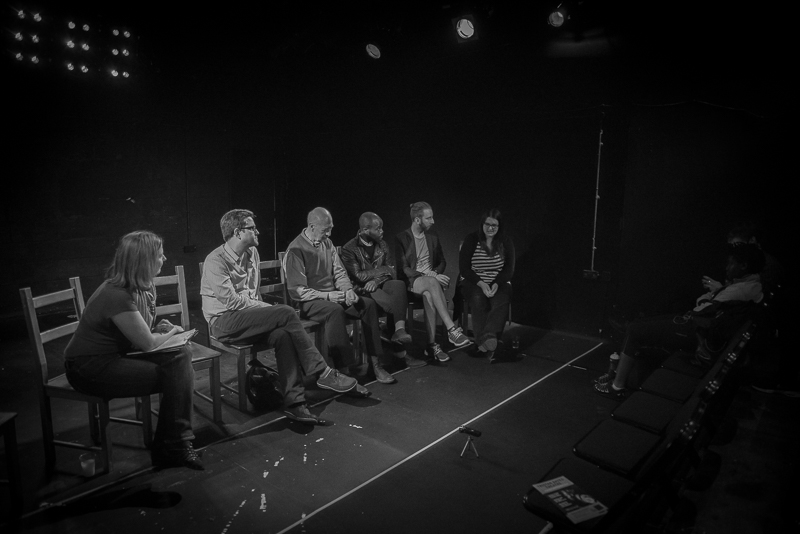 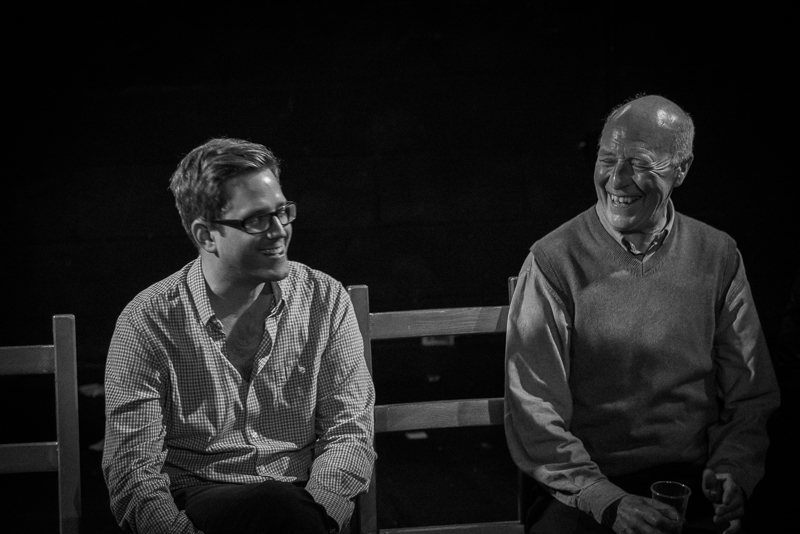 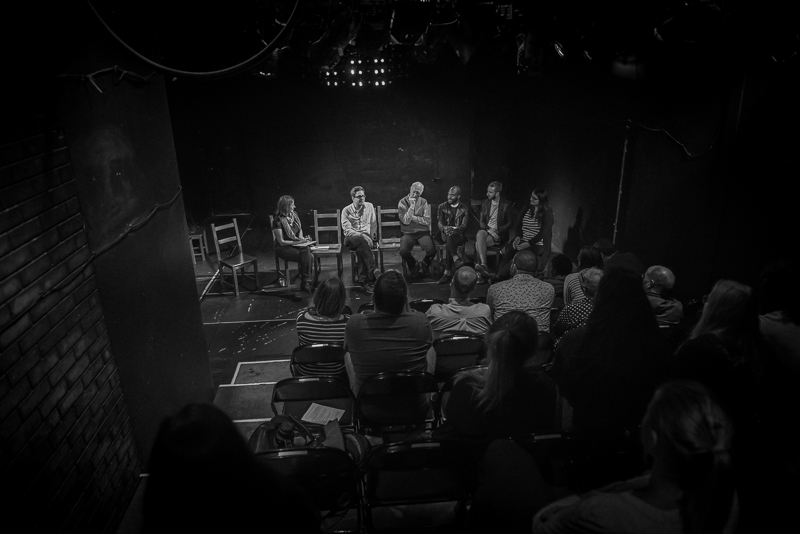 Hamlet uproar in the press

Lazarus Theatre artistic director Ricky Dukes and I are both quoted in this news piece in the Independent, which inspired our thinking for the subject of this post-show debate.

After plans to move one of the most famous lines ever written for the stage to the opening moments were abandoned, many in the theatre world have wondered what all the fuss is about. This week’s U-turn by Hamlet director Lyndsey Turner and the return of the famous soliloquy, “To be, or not to be, that is the question” to its traditional home in the third act, came after early previews…