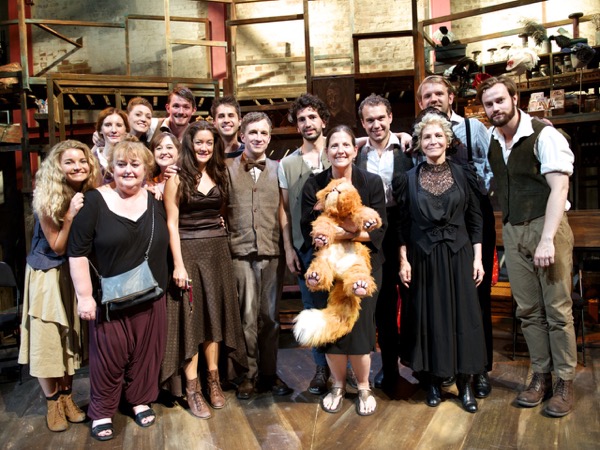 My post-show talk for Therese Raquin at the Park Theatre

What a turnout! After a Twitter RT frenzy with the cast of Therese Raquin yesterday, every single one of them joined me for a post-show Q&A after their sensational performance last night at the Park Theatre – including, as promised, feline star, Francois the Cat!

We were also joined by Nona Sheppard, who adapted Emile Zola’s original 1867 novel, wrote the book and lyrics and directed this premiere production, as well as musical director James Simpson. Composer Craig Adams, the man behind the richly complex score who worked with Nona over ten years to develop the piece, was unable to attend but sent his apologies (also via Twitter).

Amongst the topics discussed were: the development journey, how the show was moved from the tiny Finborough to the 200-seat Park Theatre, plans for a cast recording, Julie Atherton’s expert “bored” look and bruises, Jeremy Legat’s lifelike portrait, the difficulty of learning, singing and playing the music, dominoes tricks, the Riverside women’s cabaret potential and feline fun.

Below is the full podcast – please do have a listen – and have a scroll through the Q&A photos. For details of this and other events I’m involved in, more coming soon, visit my Calendar page. My thanks to Jim Zalles and Theatre Bench, and everyone from BoomEnts, the Park Theatre and the wonderful Therese Raquin company for such a hugely enjoyable event.

Therese Raquin continues at the Park Theatre until 24 August 2014. 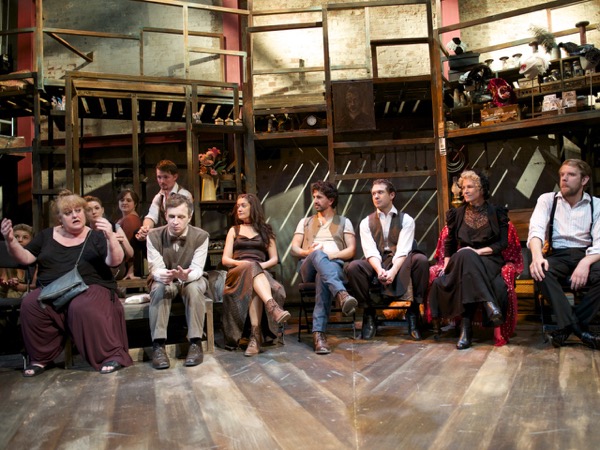 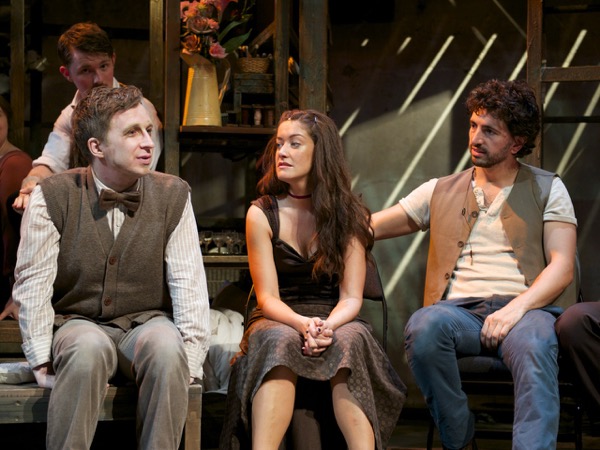 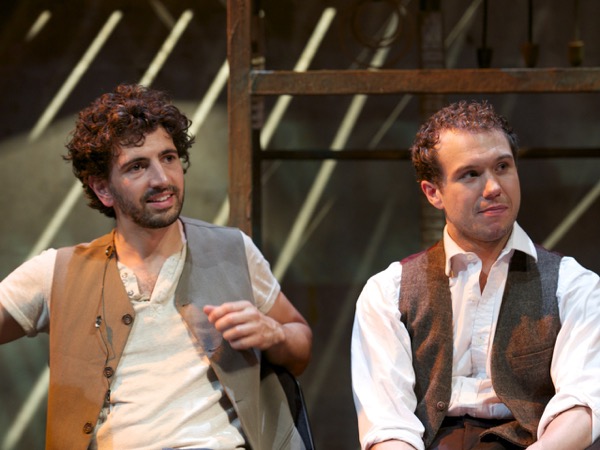 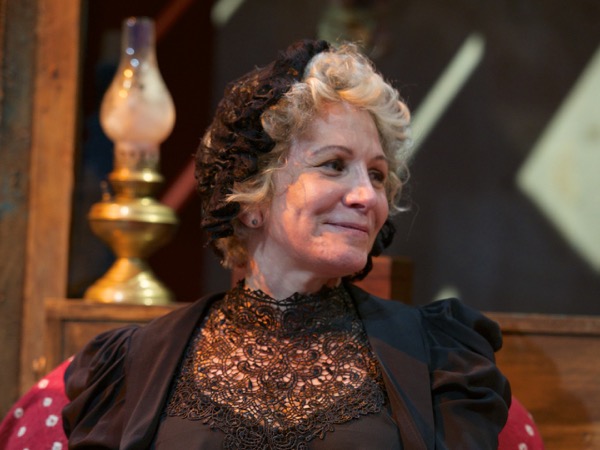 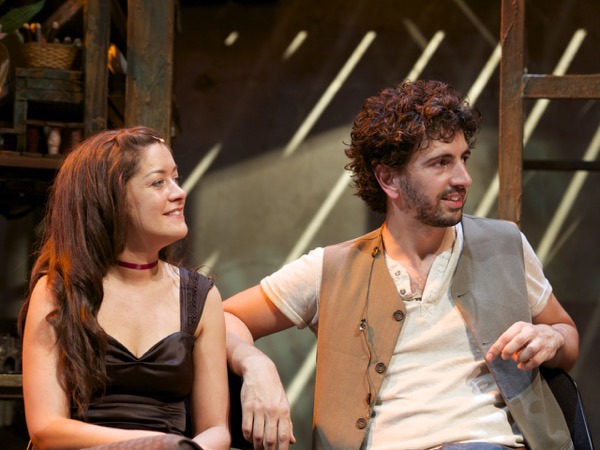 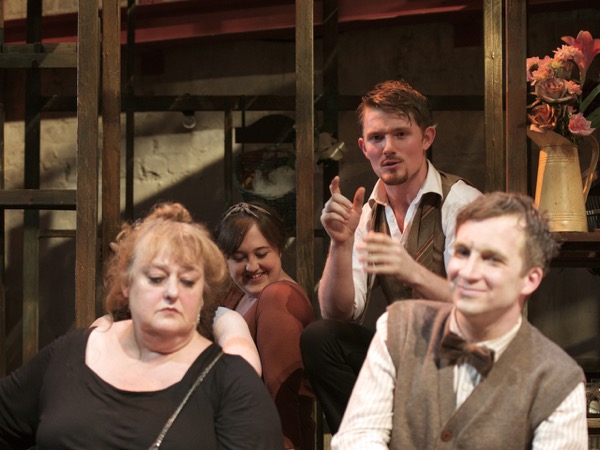 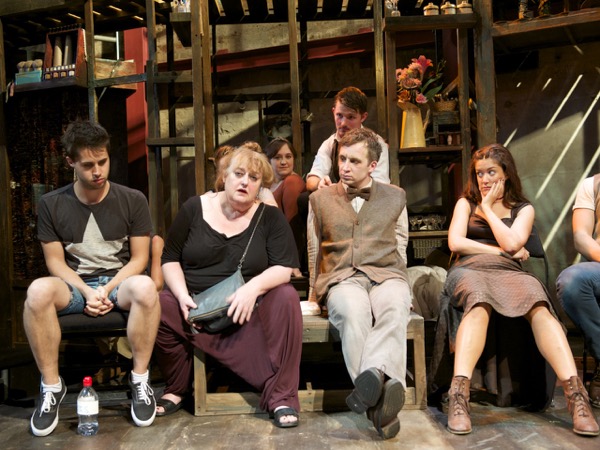 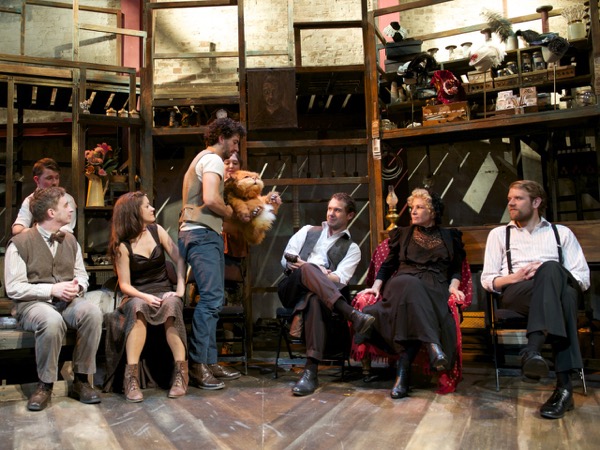 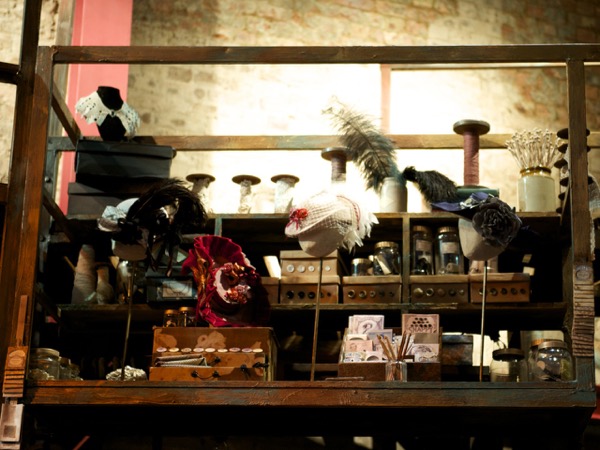