Photos and podcast: The making of new British musical The House of Mirrors and Hearts

Home-Photos and podcast: The making of new British musical The House of Mirrors and Hearts

Photos and podcast: The making of new British musical The House of Mirrors and Hearts 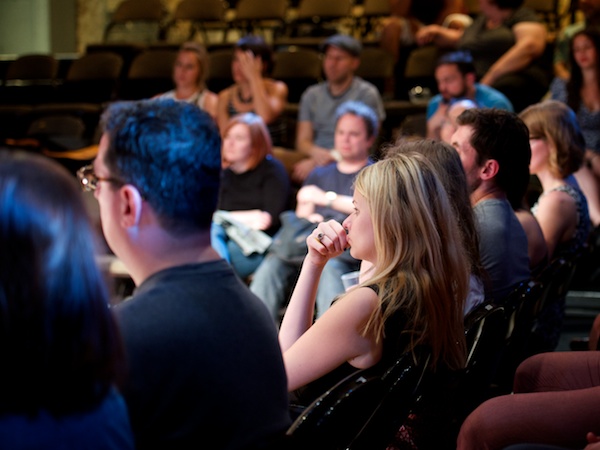 The adage – usually attributed to Sondheim – that “musicals aren’t written, they’re rewritten” was central to the post-show discussion that I hosted last night at London’s Arcola Theatre. It was the final preview performance of The House of Mirrors and Hearts, the new British chamber musical by Eamonn O’Dwyer and Robert Gilbert, which faces critics this evening.

This season at the Arcola Theatre, continuing until 1 August 2015, is technically the show’s world premiere, but it’s had a long birthing period since Eamonn, inspired by the loss of his own parents, first had the idea to write a musical about a family torn apart by grief … nine years ago.

The House of Mirrors and Hearts (HOMAH – no exclamation point – for short), in a much-abridged version, had an Edinburgh Fringe tryout in 2010 and subsequently got picked up by new musical nurturer Perfect Pitch, when director Ryan McBryde came on board for a series of workshops and readings over many years.

Since its creators started counting, they estimate there have been some 47 rewrites (maybe an exaggeration, but somehow I don’t think so) – and the rewriting continues as actors mould the work and, now in this first full production, audiences have a chance to respond.

The show’s genesis – as well as the challenges of writing an original musical, the importance of organisations like Perfect Pitch and Aria to the genre, the mirroring themes that run throughout, the appeal of new musicals to actors, the consciously timeless setting of the story, why technology ruins plotting and how you write a song about alcoholism – were just some of the topics chewed over in last night’s discussion.

The House of Mirrors and Hearts continues at the Arcola Theatre until 1 August 2015. 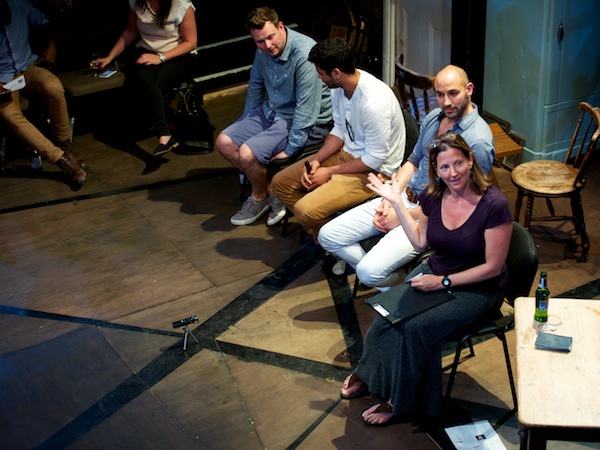 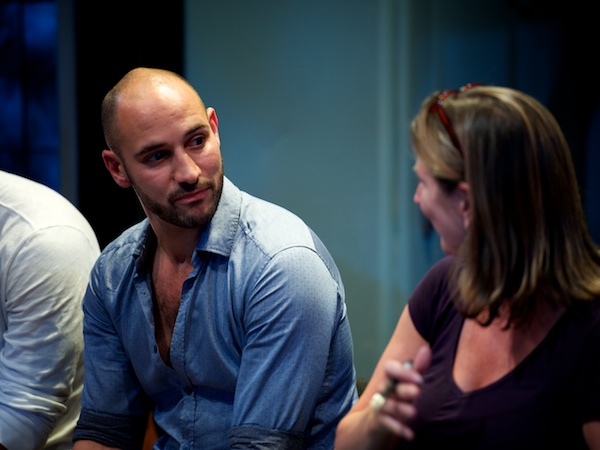 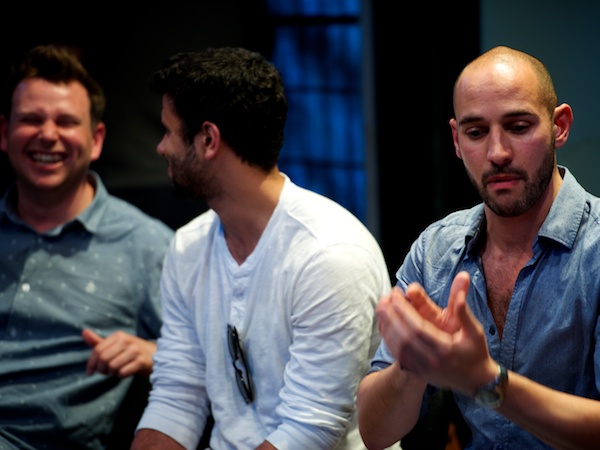 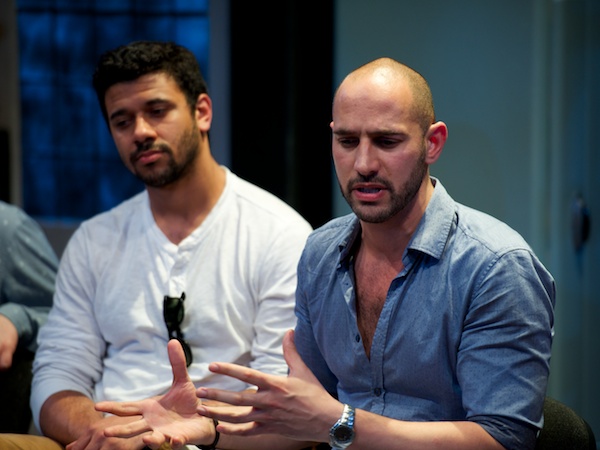 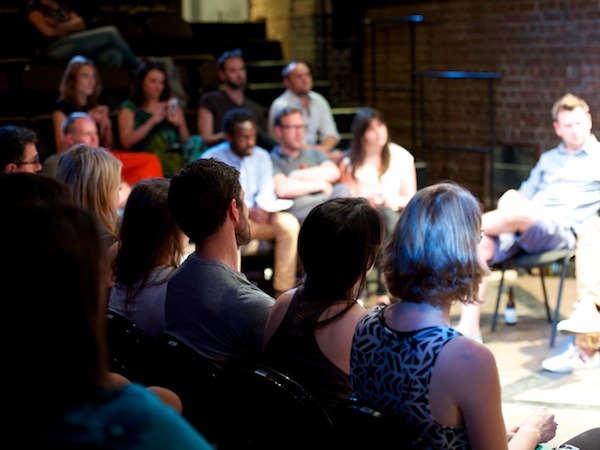 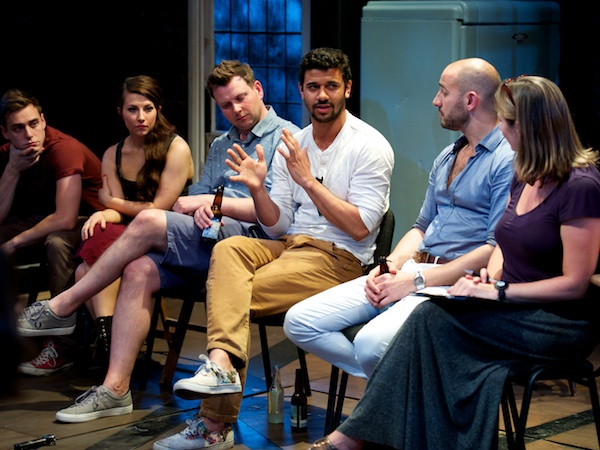 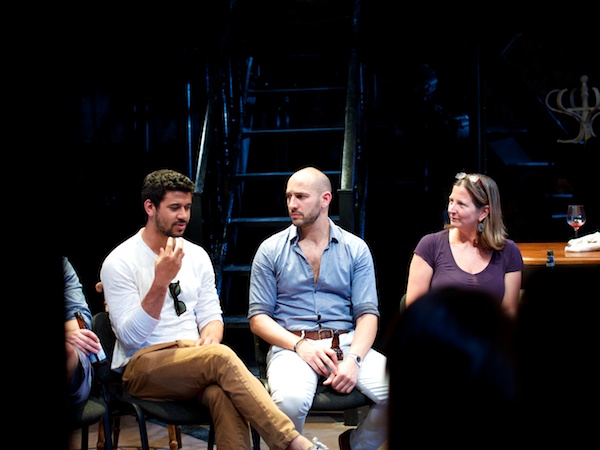 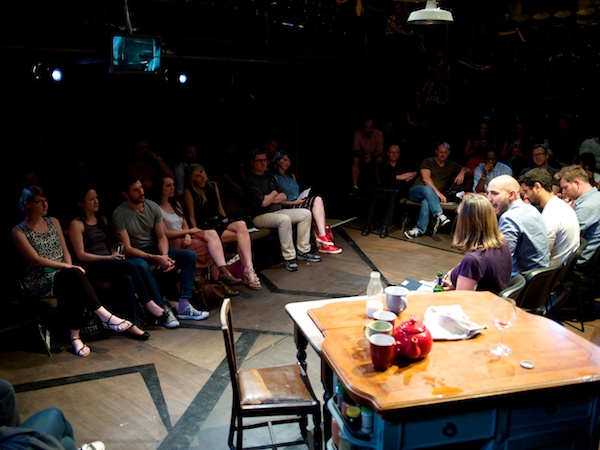 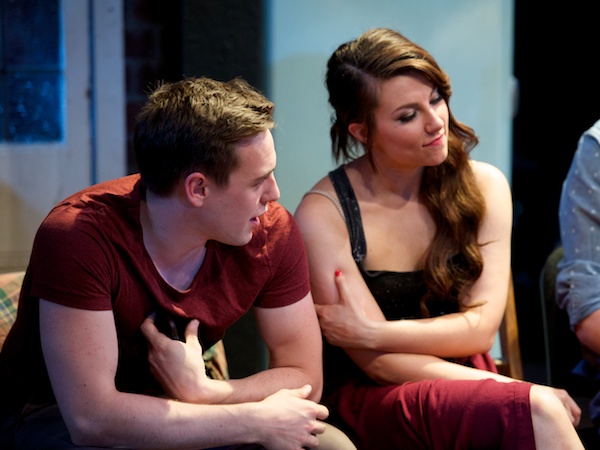 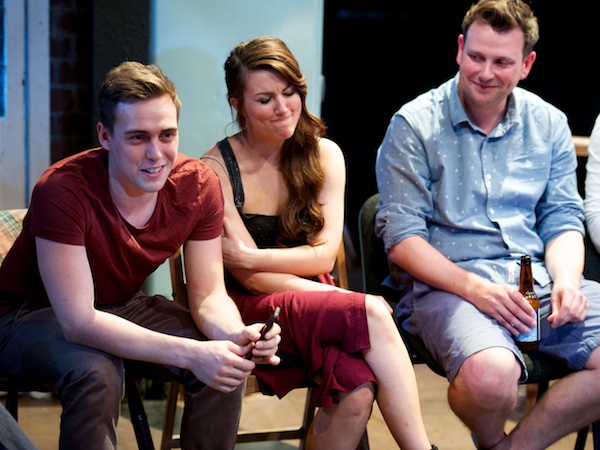 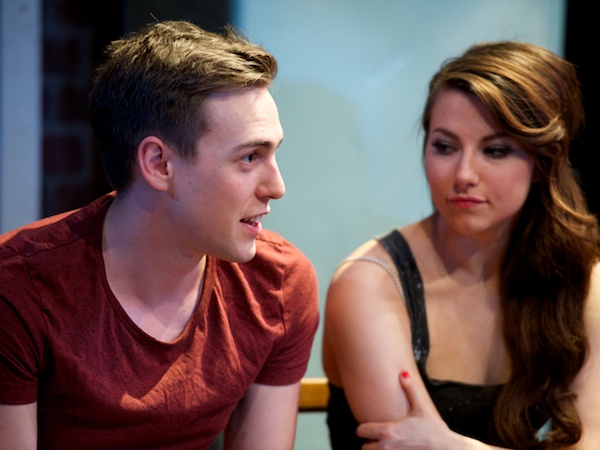 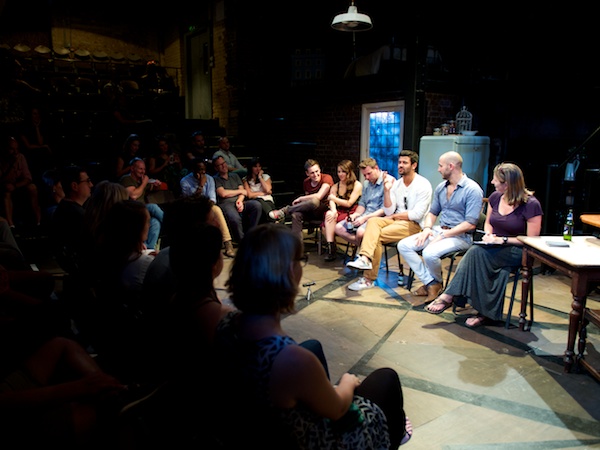 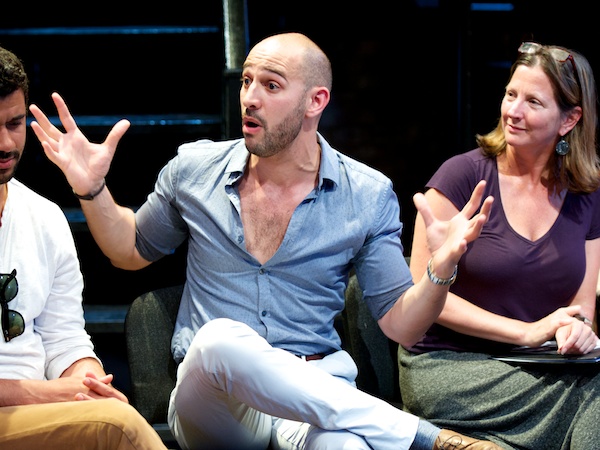 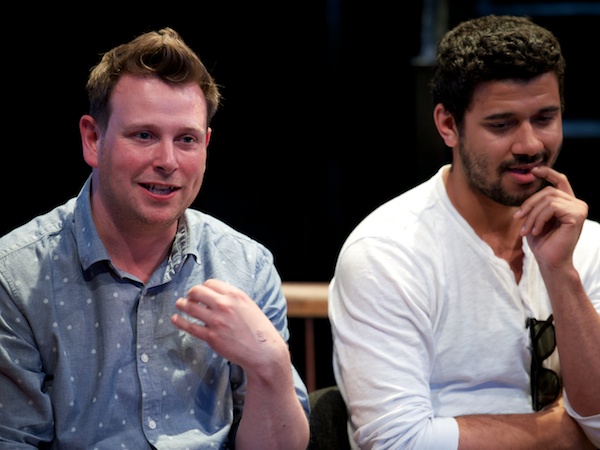 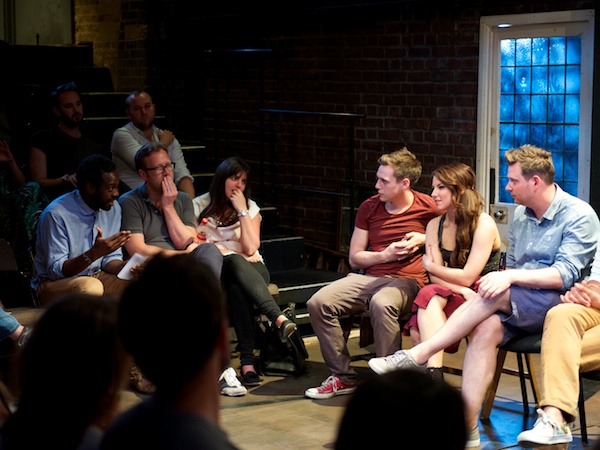