Photos and podcast: Talking politics and musicals at The Buskers Opera

Home-Photos and podcast: Talking politics and musicals at The Buskers Opera

Photos and podcast: Talking politics and musicals at The Buskers Opera 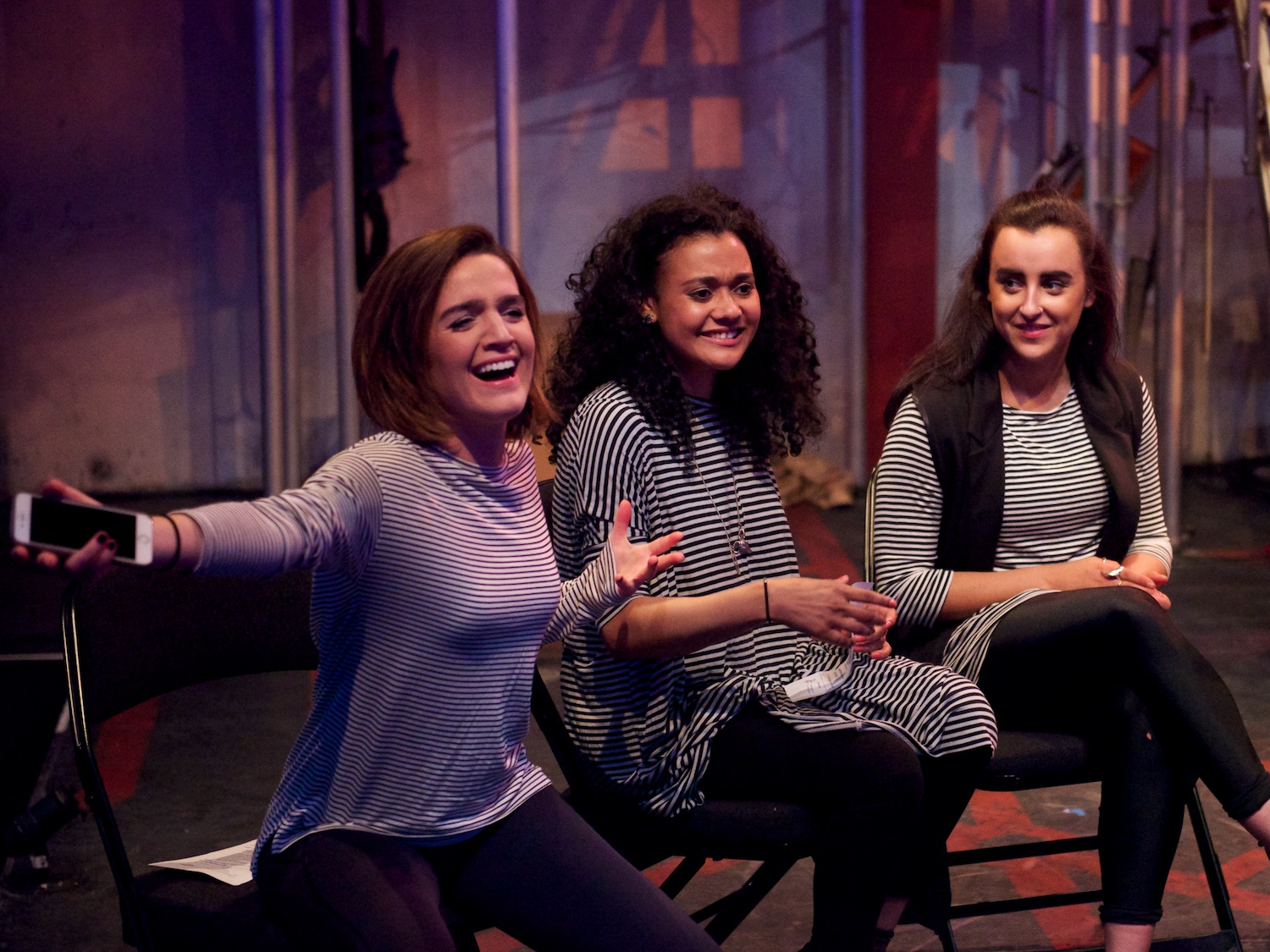 My post-show talk for The Buskers Opera at the Park Theatre.

The Buskers Opera, set during the London 2012 Olympics, is inspired by John Gay‘s 1728 The Beggar’s Opera which, amongst other works, has also inspired Brecht’s 1928 piece The Threepenny Opera, revived later this month at the National Theatre.

But while the basic structure and characters are owed to Gay, the zany genius of The Buskers Opera calls more modern political and satirical influences most strongly to my mind. I’d liken it to a cross between Mike Bartlett‘s future history play King Charles III and Urinetown or, to bring it bang up to date with London’s current musical landscape, The Toxic Avenger. 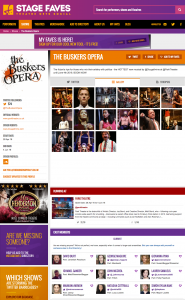 Find all social media feeds for The Buskers Opera and its cast on www.stagefaves.com

Like Bartlett with his multi award-winning King Charles III (now up for how many Tony Awards – five, is it?), writer Dougal Irvine set himself a gargantuan literary challenge: write the entire thing in verse, in his case rhyming couplets. (On the whole – there is one hilarious bitch-off between Lauren Samuels and Natasha Cottriall as Polly Peachum and Lucy Lockitt, rival lovers to George Maguire‘s Macheath, when “and hark we switched into iambic verse.) Unlike Bartlett, he not only wraps his verse around modern lingo but also sets it to music, and writes the music to boot. Did I say it was gargantuan? More like a Russian runner: gargantuan on steroids.

I got to quiz Dougal on the creative process behind The Buskers Opera, five years in the making, at last night’s Q&A, which also involved producers Michael Peavoy and Neil Marcus who have nurtured the musical along the way, and the superb cast who have written to the linguistic and comedic challenges set them.

Amongst other eclectic topics covered off in last night’s discussion were: have the cast had their political views challenged by performing the piece? How long did Jeremy Corbyn stop by for on press night (which coincided with last Thursday’s London mayoral election)? Have Boris Johnson and/or Sadiq Khan been invited? What does George Maguire have in common with Russell Brand? How was access built into the development of the piece? What are the best insults in the script? How does Macheath use his inheritance?

The Buskers Opera continues at London’s Park Theatre until 4 June 2016. 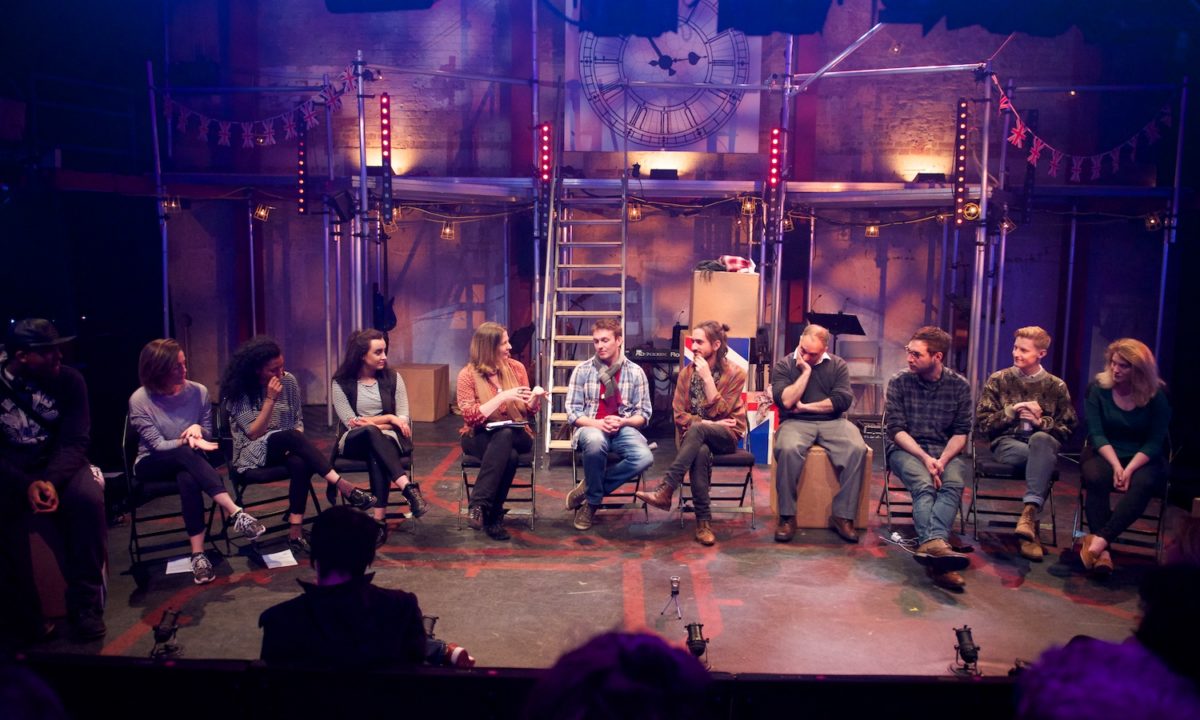 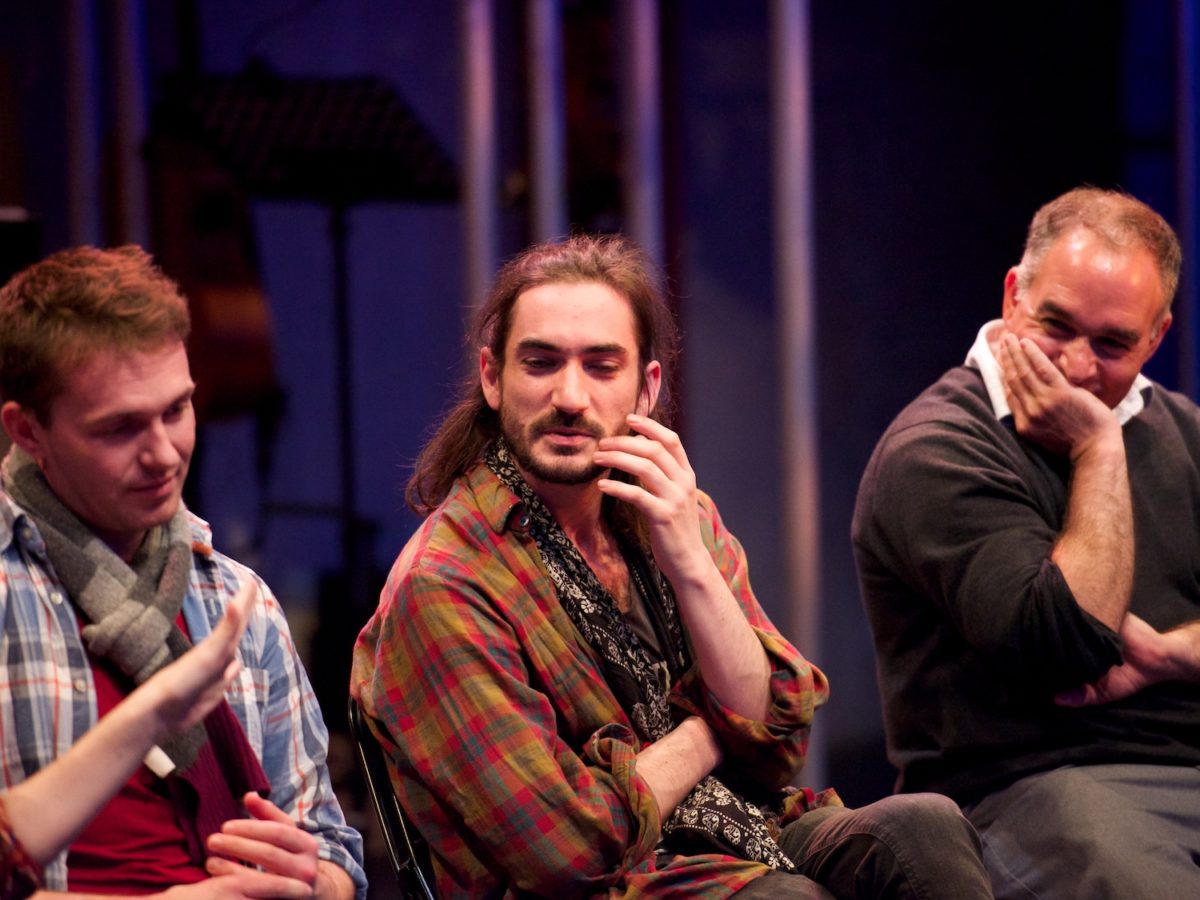 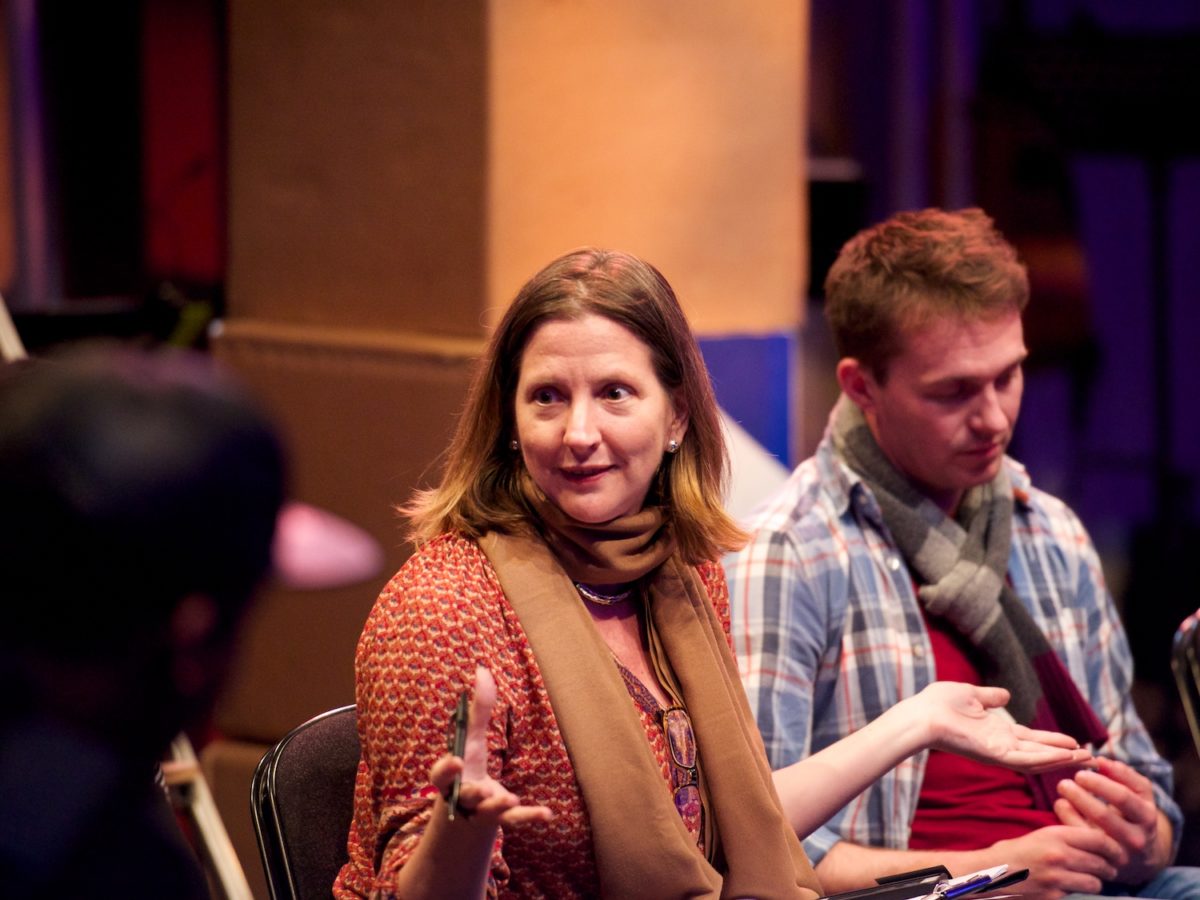 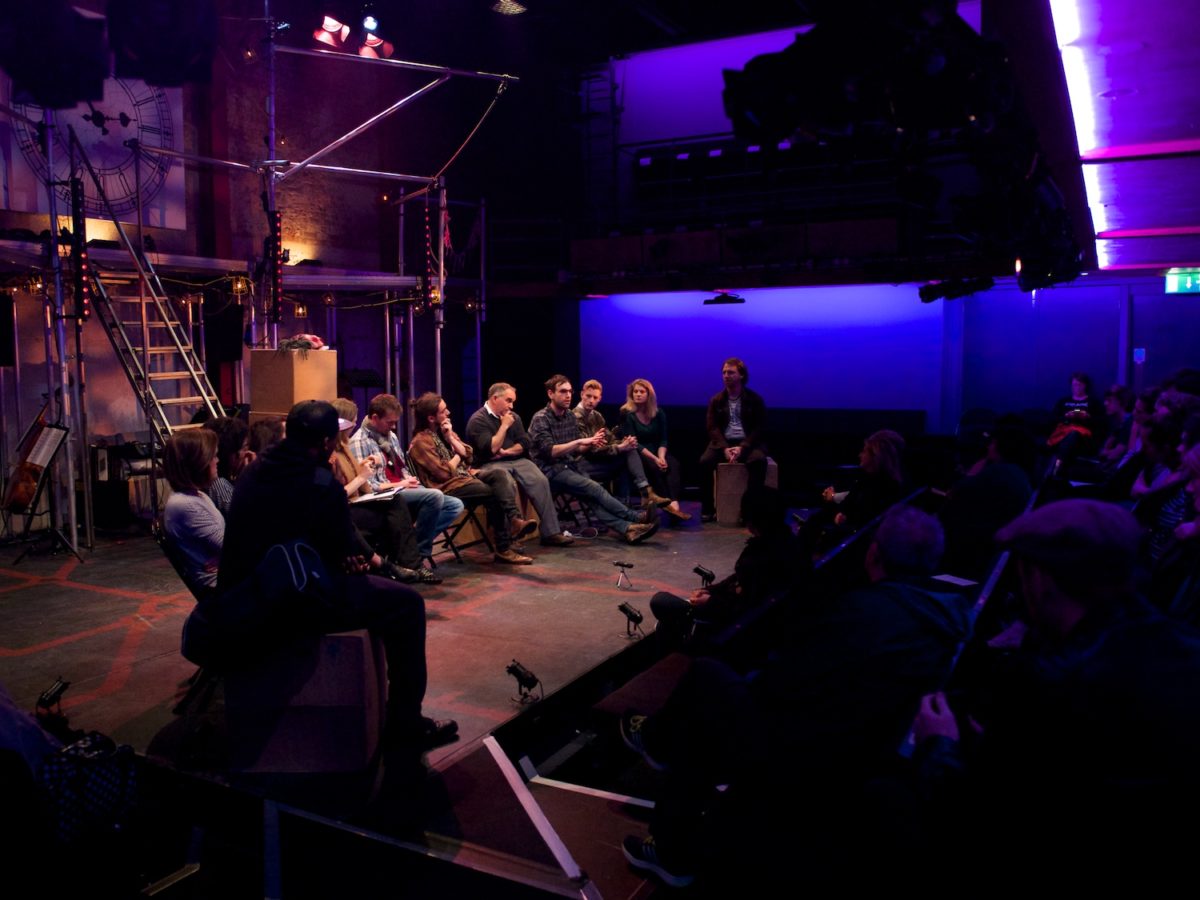 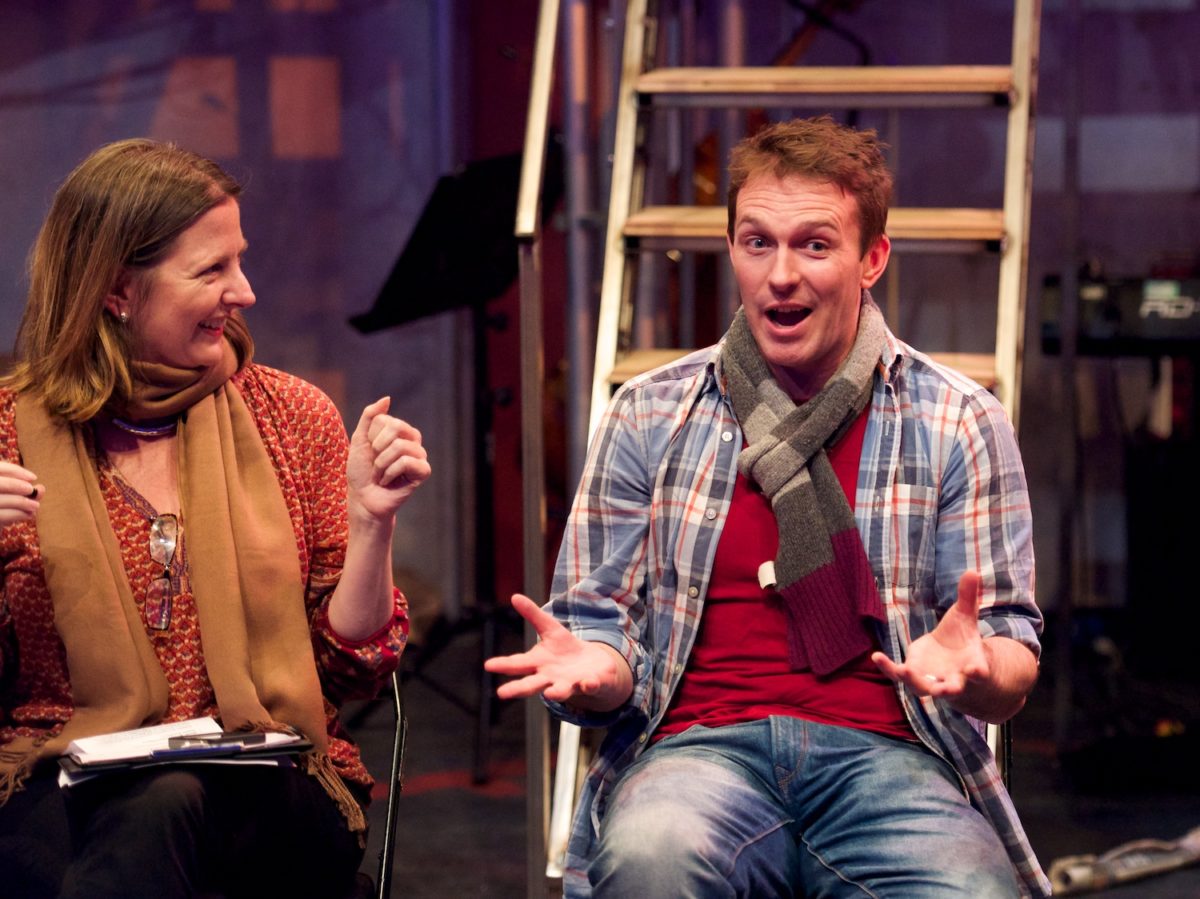 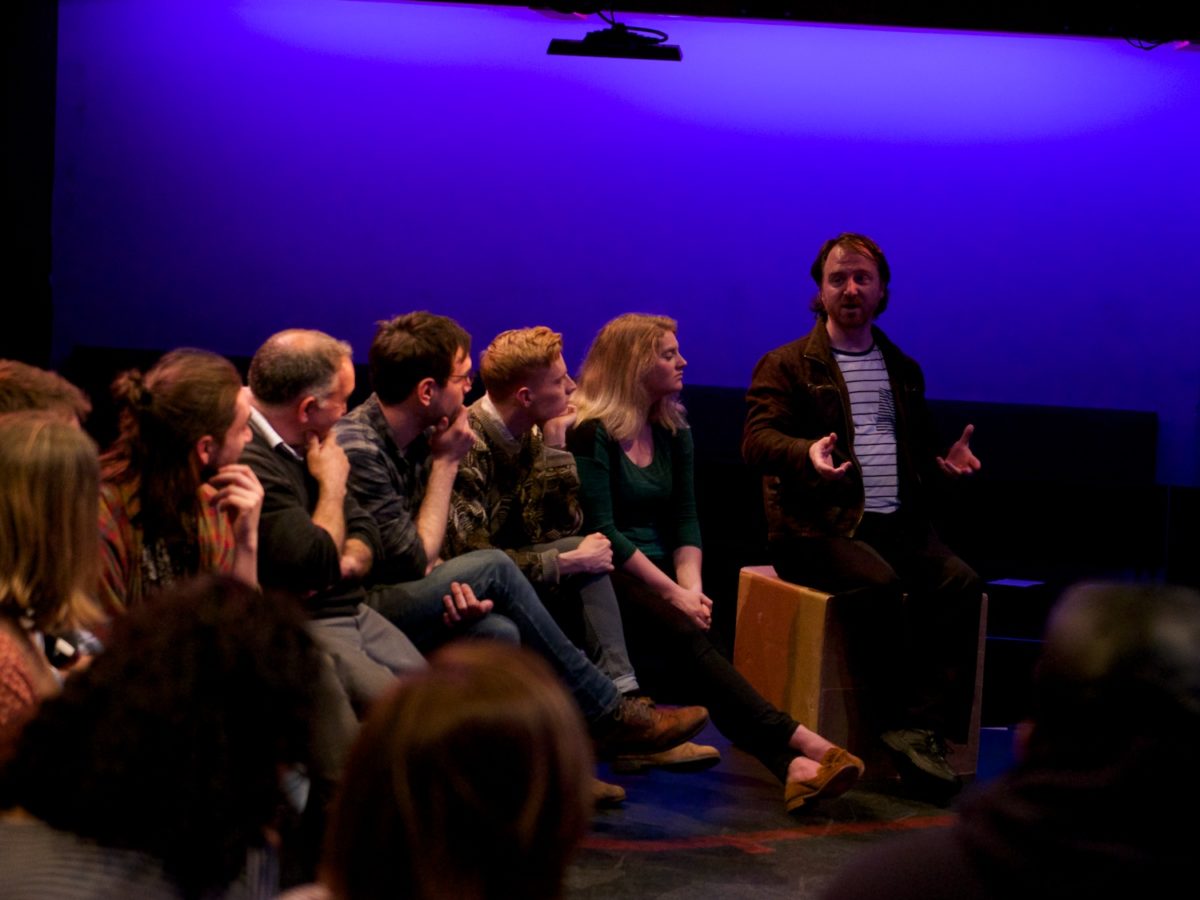 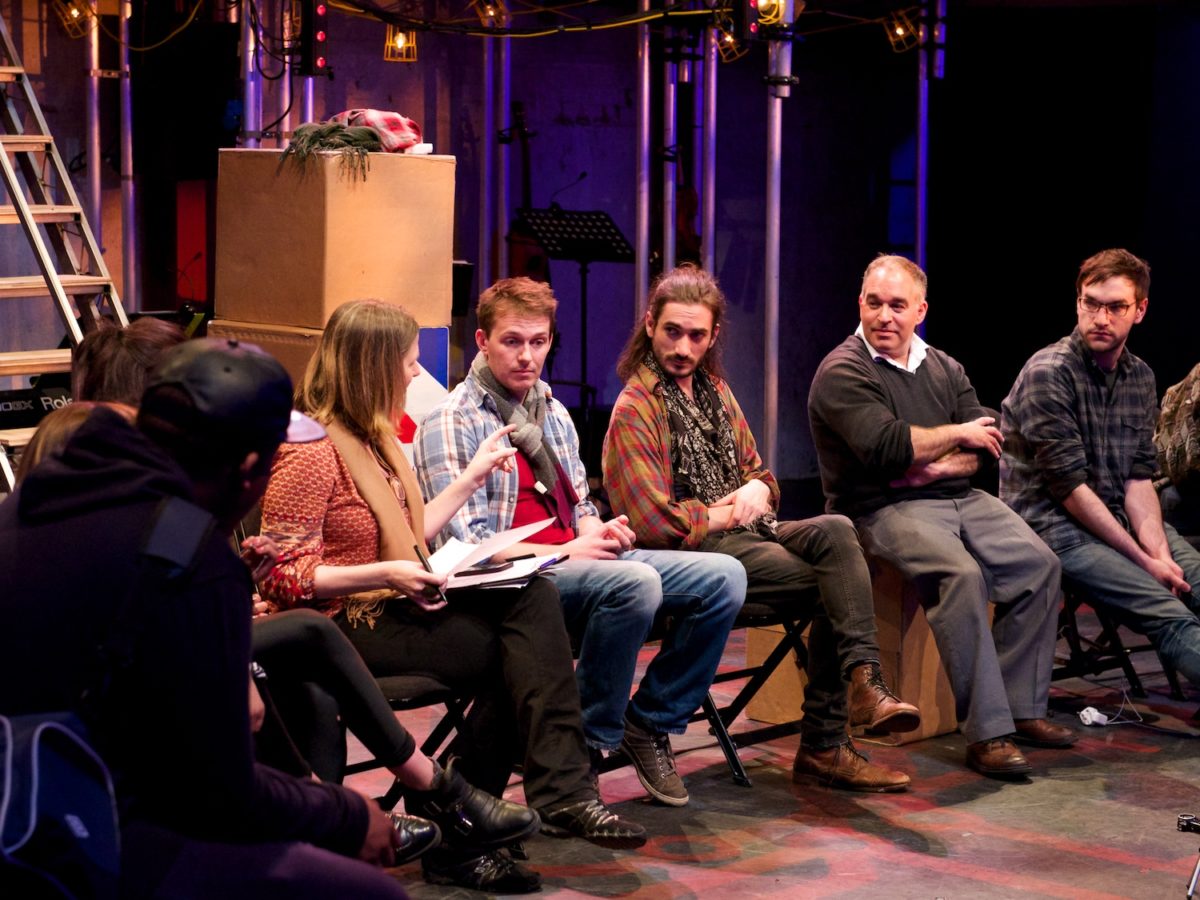 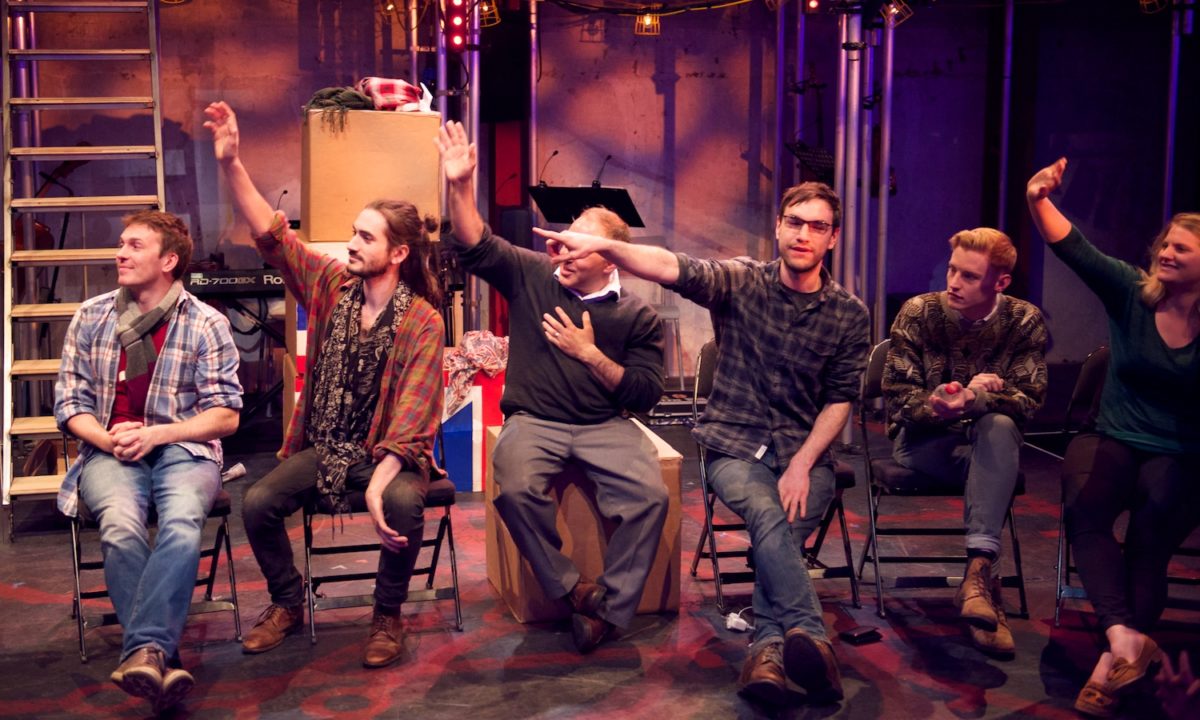 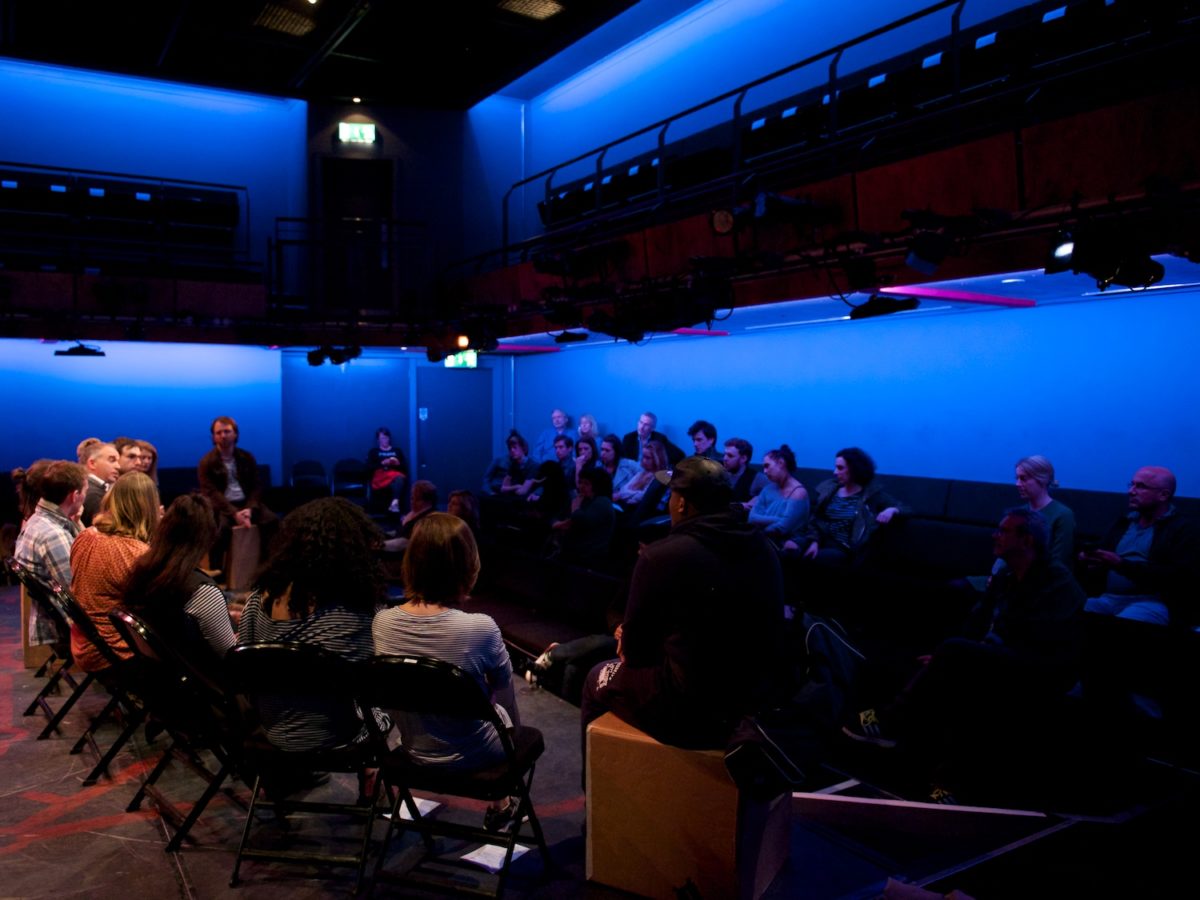