The Permanent Way Q&A video and photos: Why is a play about railway privatisation more relevant than ever?

Home-The Permanent Way Q&A video and photos: Why is a play about railway privatisation more relevant than ever?

The Permanent Way Q&A video and photos: Why is a play about railway privatisation more relevant than ever? 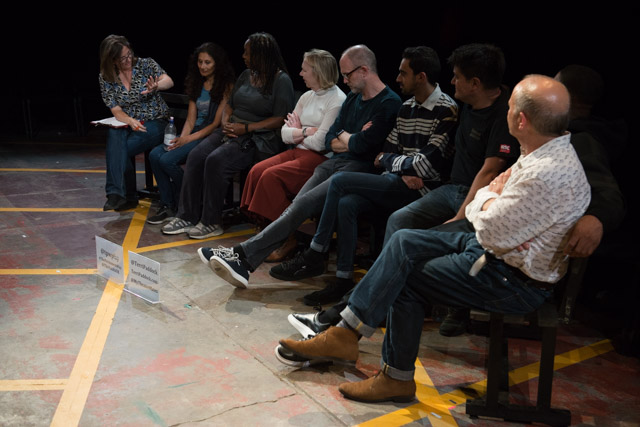 My post-show talk at The Permanent Way. © Peter Jones

I was lucky enough to see the original Out of Joint production of The Permanent Way at the National Theatre in 2003. I remember being horrified by David Hare’s verbatim play about railway privatisation, based on first-hand accounts, including the people behind the body counts of the four major rail disasters between 1997 and 2002.

With Alexander Lass‘ excellent revival at The Vaults, evocatively staged beneath Waterloo Station, the rumble of the trains creating the soundscape, Hare’s play has not only lost none of its power – it’s also become evident to me that it’s not really about the railways at all… but something much bigger, more universal and, in 2019 Brexit, post-Grenfell Britain, more resonant than ever.

But I suspect David Hare knew this all along: did you know that Hare’s playtext has a subtitle? It’s “La Voie Anglaise”… “The English Way”.

The Permanent Way runs until 17 November 2019 at The Vaults, London. 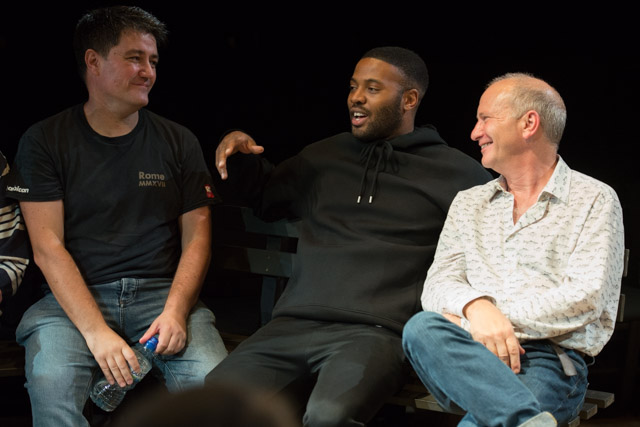 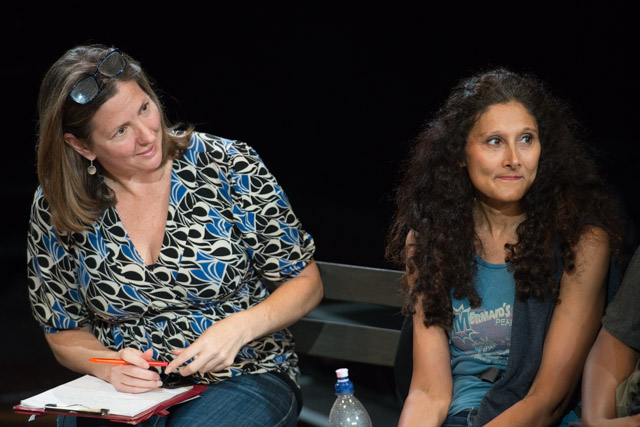 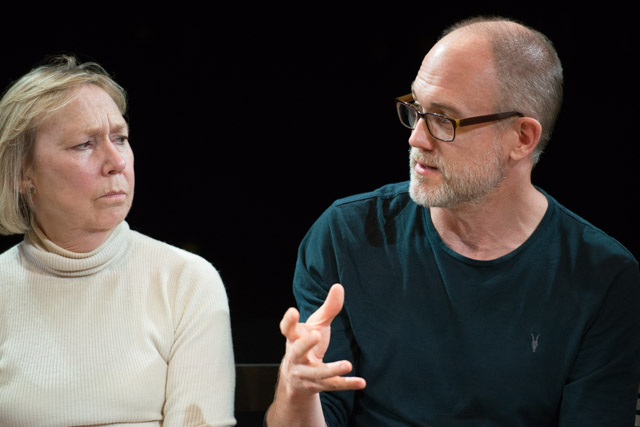 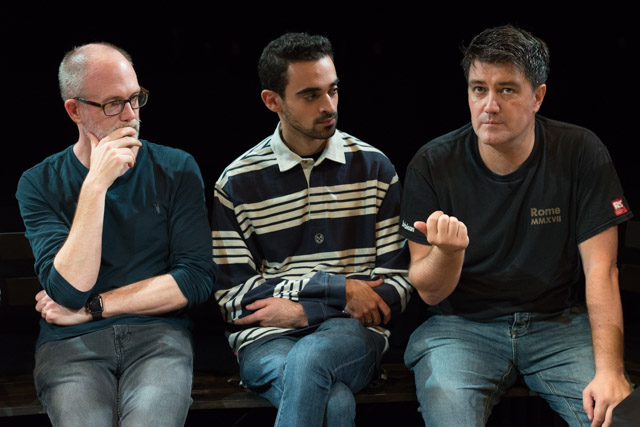 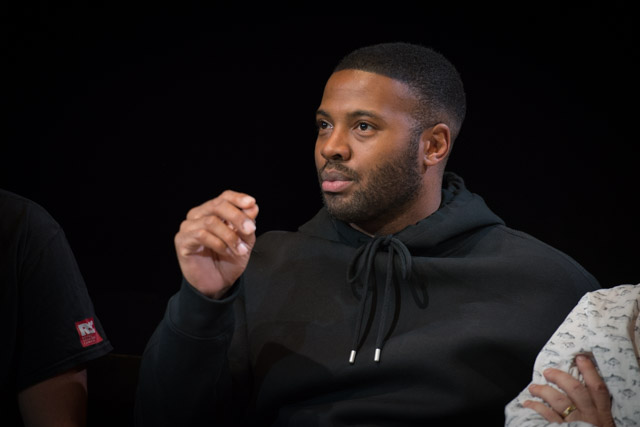 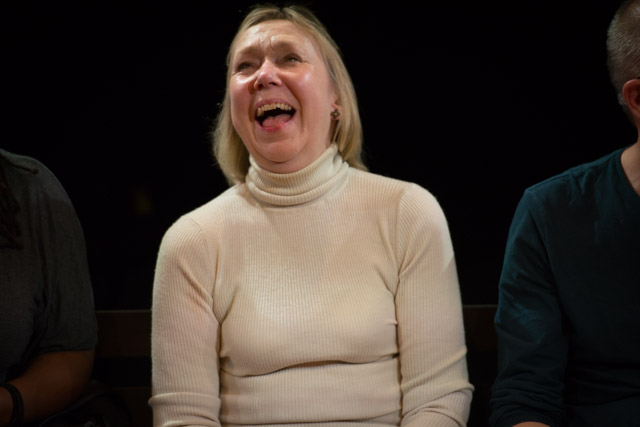 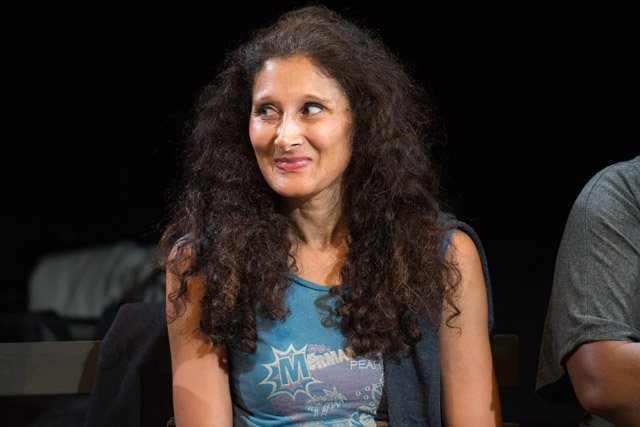 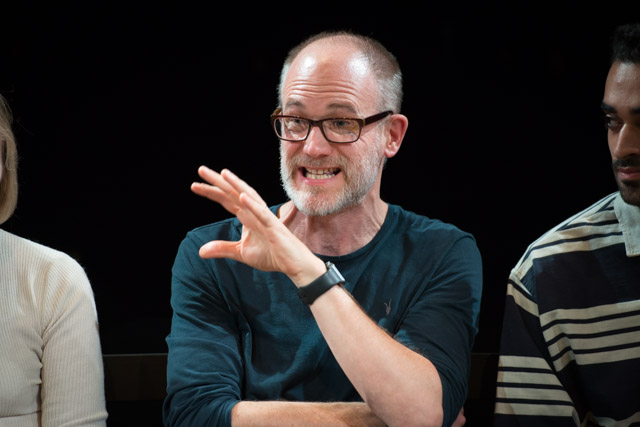 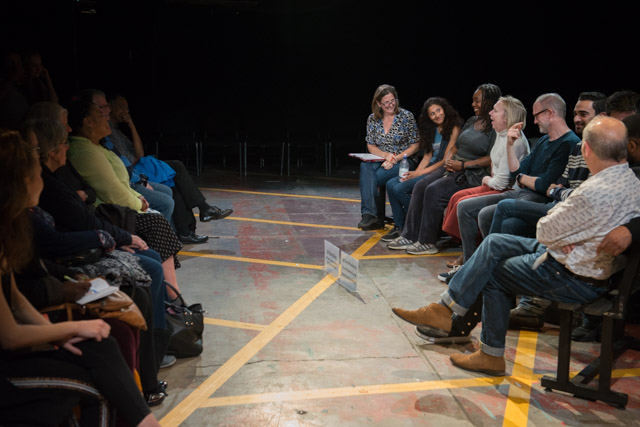