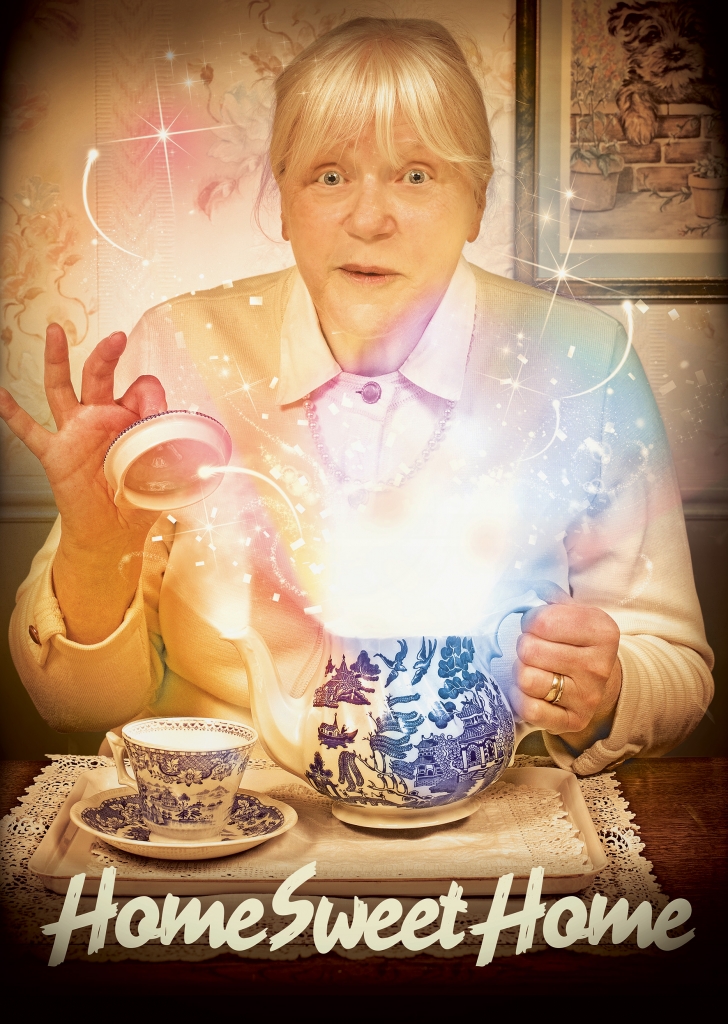 Every subsidised theatre, as well as PR and social media savvy commercial producers, has an audience development agenda. Though the idea, of course, is to make theatre accessible to all, including ethnic minorities and disabled groups, the lion’s share of the outreach attention and effort is directed at getting young people into theatre. (Ticketmaster’s recent State of Play report suggests that those efforts are paying off, with 18- to 25-year-olds the fastest growing audience segment.)

With good reason, of course – they are the “audiences of tomorrow”. And, I definitely understand and appreciate how important that is – I caught the theatre bug young myself. (Andrew Lloyd Webber, thank you.)

But I do sometimes worry that older audiences get neglected, or at the very least taken for granted, as a result.

So, I read with interest about Home Sweet Home, a new play that “explores, celebrates, challenges and stimulates debate about growing older in Britain”. The play’s producers, Freedom Studios in Bradford, recently issued a press release – and a casting call – searching for stars, three women and two men, all aged 60+ to play characters ranging from 75 to 84.

The casting of the older women, in particular, touches a nerve that has been exposed by numerous well-known actresses of late, in Hollywood and here at home. Director Tom Wright picks up the theme: “In recent years there have been a number of interviews with actresses who have discovered that, upon reaching a certain age, all the roles for them have disappeared.

“There are obviously two of society’s repressive forces working together to create this effect: our attitude to women and our attitude to getting older. Society likes the former to be decorative and the latter to be, ideally, invisible. Despite the fact that we live in a society in which the proportion of those who are older is rapidly growing (England will see a 51% rise in those aged 65+ and a 101% increase in those aged 85+ from 2010 to 2030) we are struggling to see older people as people, and therefore as active and exciting characters.

“We at Freedom Studios, along with writer Emma Adams, are looking to change that. Our latest production, Home Sweet Home, is going to look squarely at the challenges facing older people but to do it with a cheeky grin, the occasional song and dance and a couple of magic tricks. The heart of it, however, is going to be truthful and moving performances from older actors. Now all we have to do is find them!”

Auditions take place this week (w/c 17 February) in London. Home Sweet Home will have a week’s preview in Bradford in April and then tour in September and October to Bradford again, London, and Stockton.

With the many years of experience the company will have at its disposal, perhaps it will have a longer life after that as well.