Off-West End musicals diary: The Sorrows of Satan and The Wild Party

Home-Off-West End musicals diary: The Sorrows of Satan and The Wild Party

Off-West End musicals diary: The Sorrows of Satan and The Wild Party 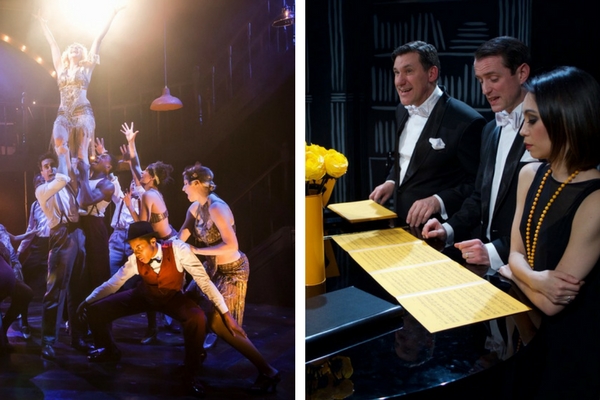 Not long left to see two Off-West End musicals I can recommend: The Wild Party at The Other Palace and The Sorrows of Satan at Tristan Bates Theatre.

The Wild Party has, of course, created waves not least for being the inaugural production of The Other Palace, the St James Theatre as was, given a quick redecoration and rebranded as a wholly musicals house under the new ownership of Andrew Lloyd Webber and the artistic direction of Paul Taylor Mills. (Though happy with the new emphasis, I was resistant to the name change myself – but I must report that I like the look and slightly warmer feel of the ‘new’ place.)

What was really interesting to me, though, was seeing this Michael John LaChiusa musical version of The Wild Party (as opposed to the better known Andrew Lippa which premiered in the same New York season as LaChiusa in 1999-2000) so soon after seeing the performance of Joseph Moncure March’s original 1928 poem on which it’s based in full at the Hope Theatre.

The poem is a masterpiece and, while LaChiusa chops it up and strings it out quite a bit in the musical, whole chunks of Moncure March’s lyrical brilliance remain – and, indeed, at a post-show Q&A (hosted by Mate Mark Shenton on the night I attended), the cast confirmed that they had returned to the source themselves for guidance on their character development. 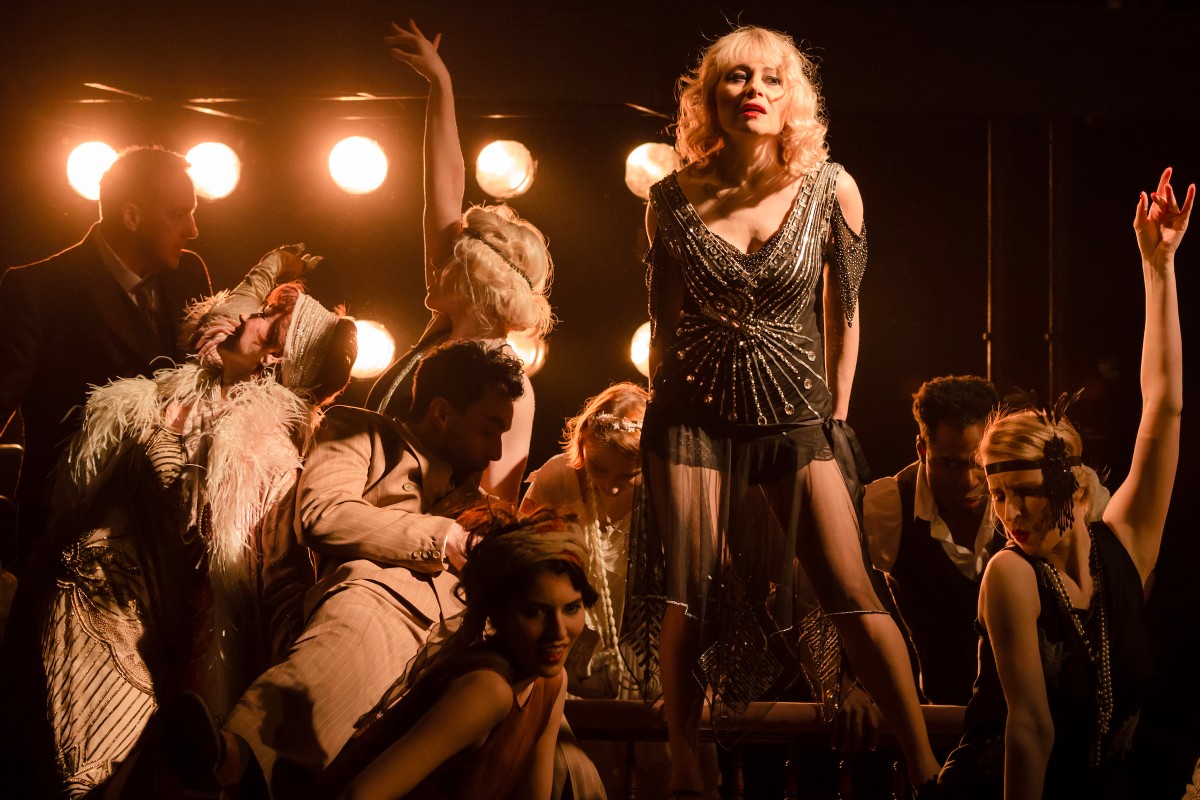 Frances Ruffelle & the cast of The Wild Party. © Scott Rylander

The last are brilliantly cast by director-choreographer Drew McOnie as cross-dressing women Genesis Lynea and Gloria Obianyo, whose every movement is performed in slinky synchronicity.

And that’s the other reason The Wild Party is a must-see: Drew McOnie, his gritty vision of this tale of “gin, skin and sin” through startling choreography. At the Q&A, Simon Thomas declared, to widespread agreement from his peers: “Everyone wants to work with Drew at the moment.” It’s much the same for musical theatre lovers: everyone wants to see a Drew McOnie production, just to see what he can do with it, how different he can make it. (Next up, Drew is back at the Open Air Theatre this summer with Leonard Bernstein’s On the Town and the return of his award-winning gig production of Lloyd Webber’s Jesus Christ Superstar.) 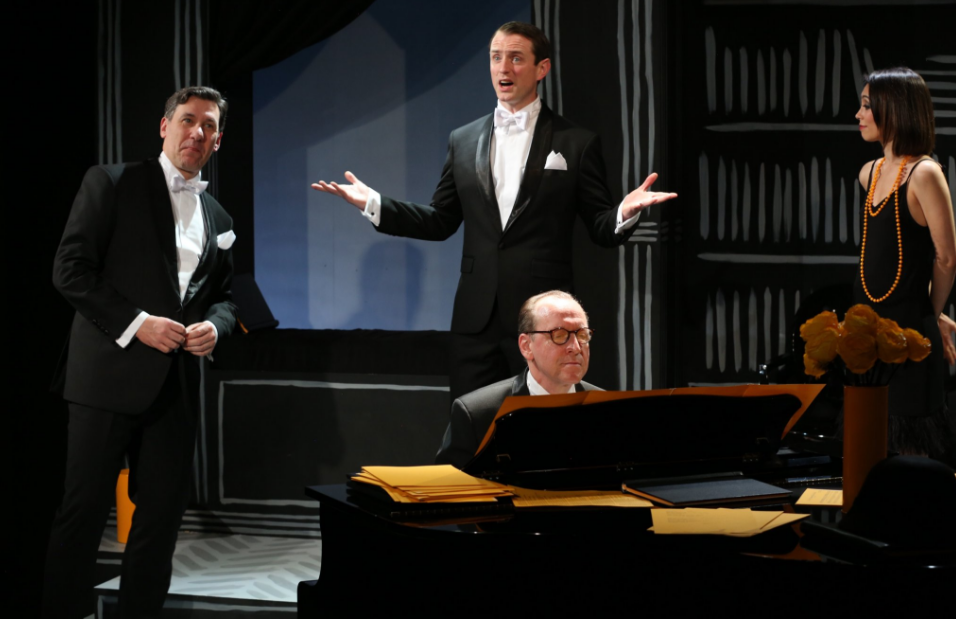 Another sinfully good Off-West End musical, The Sorrows of Satan at Tristan Bates Theatre is a much smaller affair – just four performers, one of whom (legendary cabaret musical director and pianist Stefan Bednarczyk) also provides the musical accompaniment centre stage – but a very big delight. It too makes for an interesting compare/contrast experience for anyone who knows the story of Faustus, and particularly if you saw Jamie Lloyd‘s gruesomely heavy revival of the play, starring Kit Harington in the West End last year.

Here the story of the man who sells his soul to the devil is turned into a comedy musical (no! a musical play!) set in 1920s aristocratic London where a struggling writer (Simon Willmont) is rehearsing with his benefactor (Prince Lucio, geddit? played by a dapper Dale Rapley) the show he hopes will make him rich and famous. The black-and-gold bedecked cast, which is completed by Claire Marie-Hall (who should avoid all windows in future), make great fun of the piece adapted by songwriting duo Luke Bateman and Michael Conley from Marie Corelli’s 1895 bestseller.

By the way, head back to The Other Palace if you want to see more new work from both Bateman and Conley as well as their Sorrows of Satan director Adam Lenson. Lenson helms the premiere of Whisper House, the new musical from American Psycho‘s Duncan Sheik in the main house in April, while a work-in-progress production of Bateman and Conley’s The Little Beasts will be staged in The Other Palace Studio in July.

The Sorrows of Satan runs at Tristan Bates Theatre until 25 March 2017.

The Wild Party runs at The Other Palace until 1 April 2017.

You can get all social media for The Sorrows of Satan and The Wild Party and their casts on my musical theatre social media directory, www.stagefaves.com. 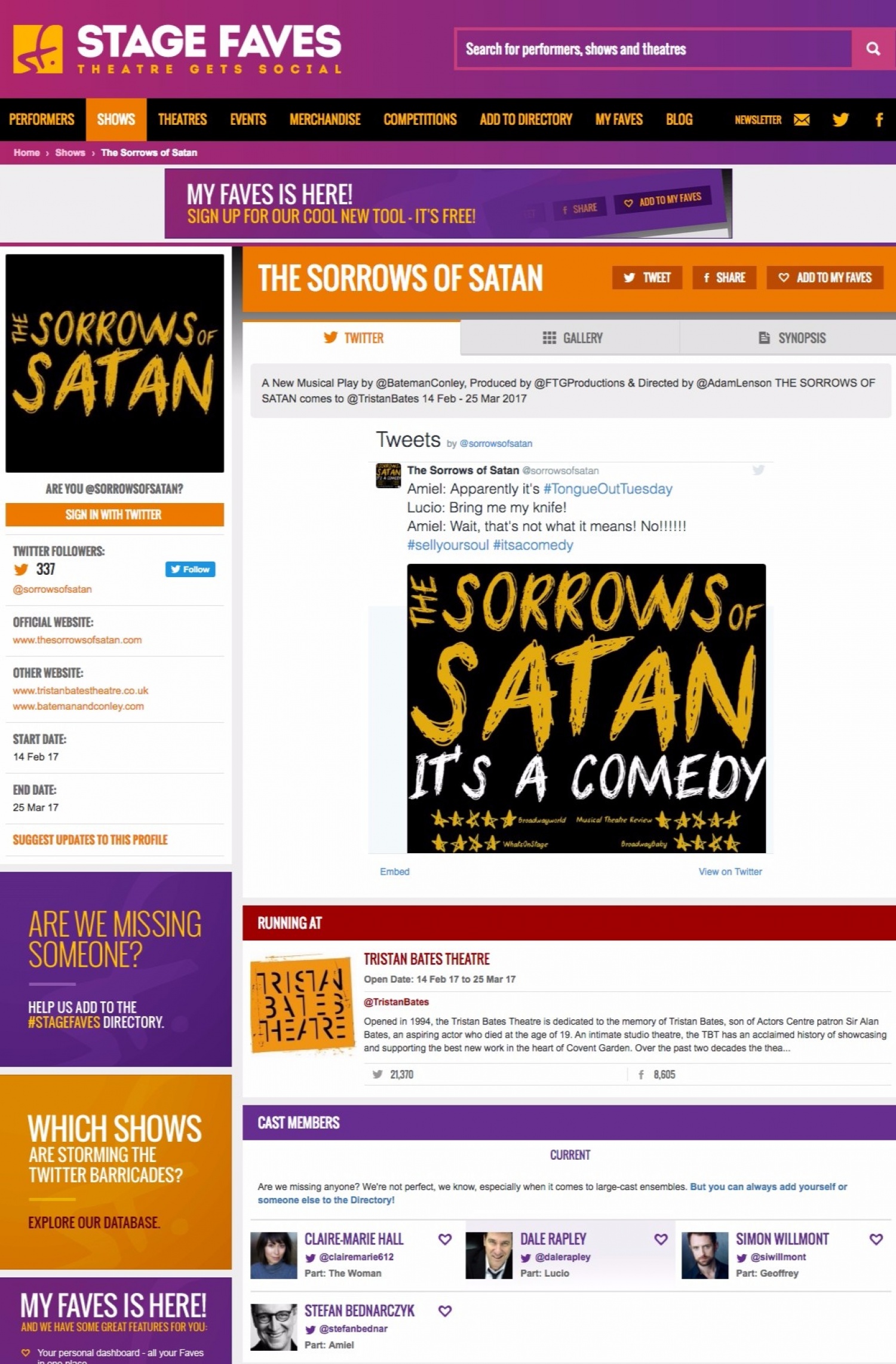 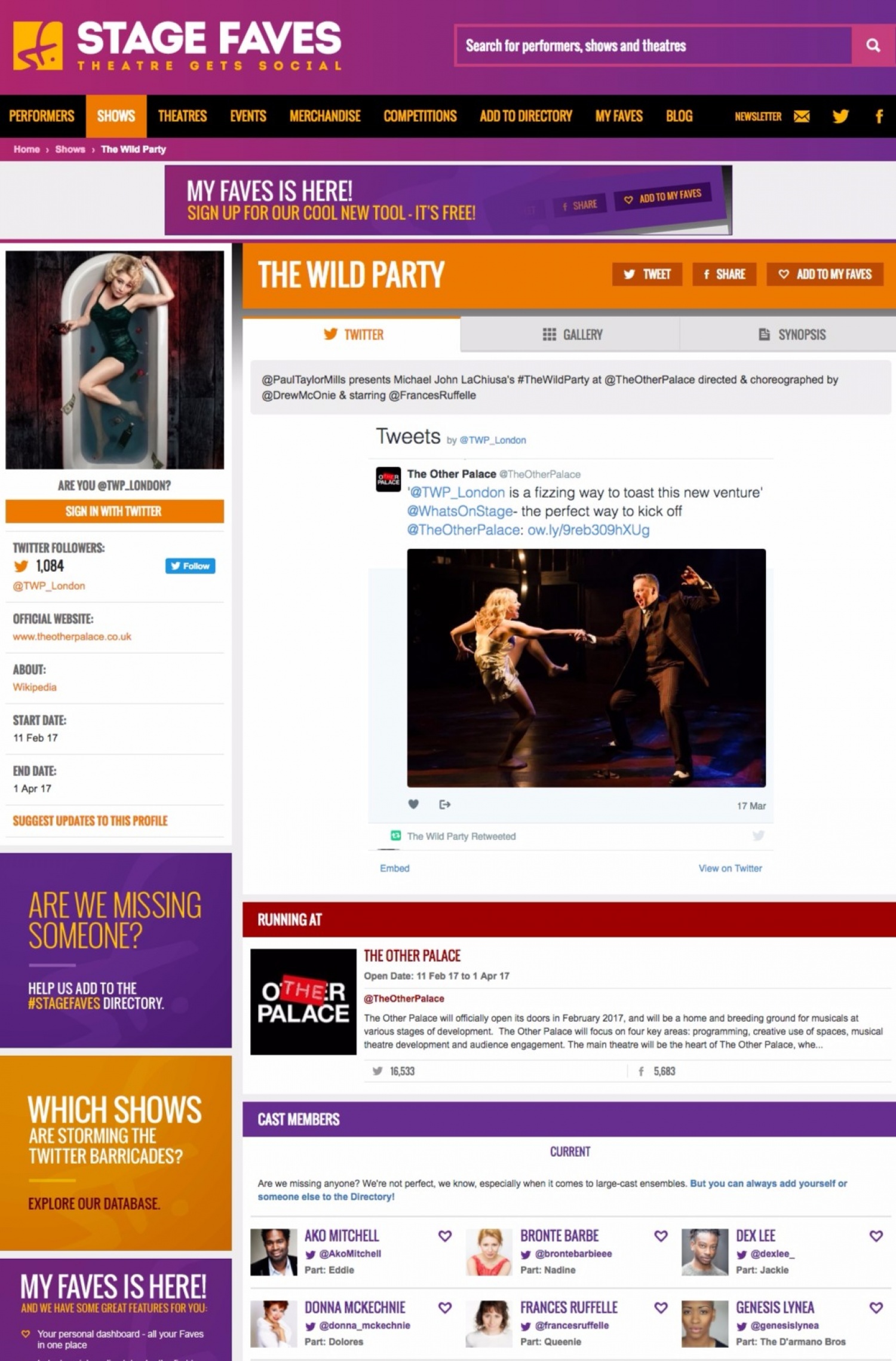