My personal #EURef round-up: If you’re not sure how to vote yet, please read & watch

Home-About Terri – Personal Blog - My personal #EURef round-up: If you’re not sure how to vote yet, please read & watch

My personal #EURef round-up: If you’re not sure how to vote yet, please read & watch 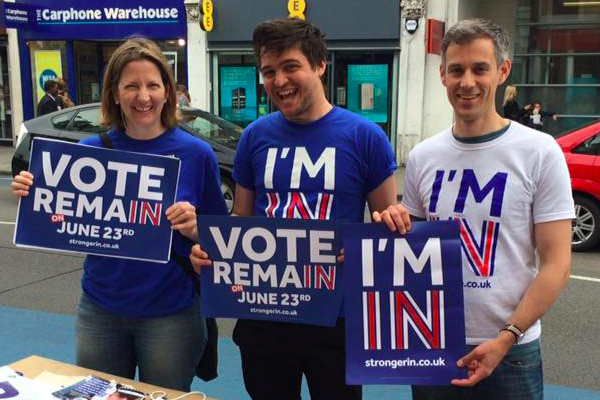 Manning a street stall in Balham with fellow Remainers

I’ve spent a lot of time over the past two months campaigning on behalf of Britain Stronger in Europe and Labour In for Britain. In these final days leading up to the EU Referendum next Thursday, 23 June, I’m actually IN Europe, on a long-planned holiday to my favourite European escape, Mallorca. And I’m feeling increasingly anxious watching the news, horrific hate- and scare-mongering and nauseating polls from afar and feeling guilty that I’m not back in London continuing to pass out leaflets, knock on doors and man phonebanks. (I’ll be back on the 22nd, so will do nothing but those activities on polling day itself.) 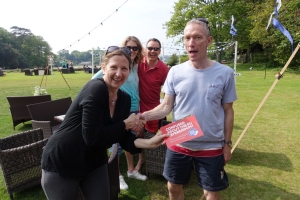 I even distributed leaflets at a wedding we attended in Cornwall

So I’m doing what I can carrying on with the online campaigning. On the blog front, here’s part one. I’ve overdosed on political reporting, as well as watching most of the televised debates and interviews on the referendum as well as consuming my usual weekly diet of political programmes on TV and radio (Question Time, Newsnight, Any Questions, Andrew Marr, Robert Peston, Sunday Politics, you name it). Of all the media I’ve consumed, the following posts, articles and videos are to my mind the most powerful for setting out the positive, logical, patriotic case for Remain.

(None of them really deal primarily with the economic argument which, frankly, is just a no-brainer. We’re better off in, no question – just ask the Institute of Fiscal Studies, International Monetary Fund, the Bank of England, World Bank, any other credible financial institution or 9 out of 10 economists.)

If you think this is all way too much – and, I understand, we all have busy lives – please just read this one from Nick Carter-Lando exposing the central myth of immigration on which the Leave argument hinges. You owe it to yourself, your family and all of our futures not to vote based on this lie.

I’ll add a few more personal thoughts on the matter in my next blog.

I was at this Britain Stronger in Europe event demonstrating the strength of cross-party support for staying in: with speeches from David Cameron as well as Tim Farron, Harriet Harman and Natalie Bennett, presenting, respectively, the Liberal Democrat, Labour and Green party arguments.

WATCH & RT: the remain campaign is truly cross-party & has a clear, positive plan for UK & your family’s future:https://t.co/NDqhdYzN5V

One of my favourite Labour MPs, Shadow Foreign Secretary Hilary Benn, making the positive, patriotic case from a Labour perspective.

MUST READ: Immigration and Winston Churchill

The truth about immigration and the EU Referendum
Nick Carter-Lando: Immigration has been in the news a lot lately, especially with the EU referendum coming up. So let’s use the tools and data of political science to understand the topic better… The truth about immigration, Turkey, tabloid manipulation and what Churchill would – and did – say… Do not vote in ignorance and anger but with science, pride and history on your side.
nickcarterlando…
SOVEREIGNTY OR UNITY OF PURPOSE?

newstatesma…
HOW THE WORLD SEES US 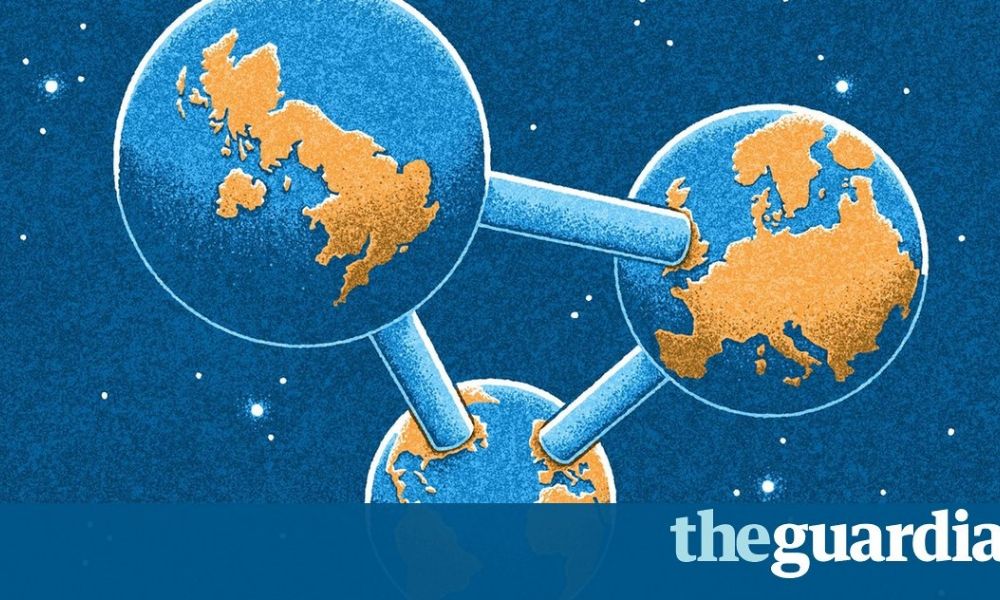 Why Brexit would be nothing less than an act of political arson – unprecedented
David Miliband: Here is a strange thing: the European Union has become a far better deal for Britain in the last 30 years, yet public support has ebbed. As the gains have multiplied, so cynicism has grown… Vote leave if you want to weaken the institutions on which we rely, make it harder to crack down on rogue states, curb global emissions and deliver effective aid to the poor. If you want to strengthen Britain and strengthen the forces for stability, security and social justice in the world, vote to remain. Britain needs Europe and Europe needs Britain. That is the positive, patriotic, passionate case for European cooperation, with Britain at its heart, in the 21st century. 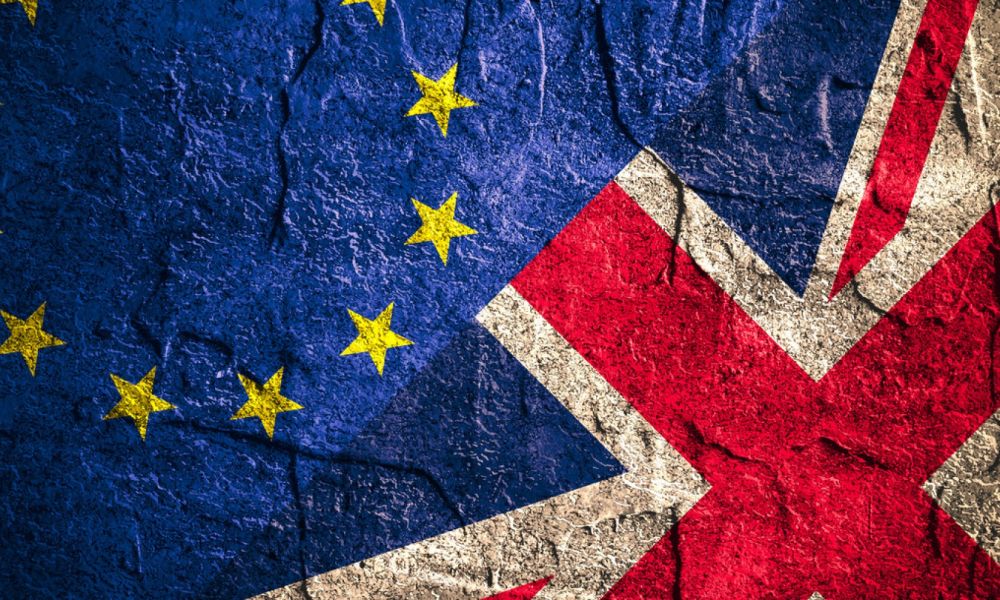 History once as tragedy, twice as farce? American lessons on the British referendum
US academic David Coates: A vote for Boris Johnson’s Leave campaign, and a vote for Donald Trump as US President, both represent “Hail Mary” politics. But taking what the UK’s leading financial journalist Martin Wolf called “a leap into the abyss” is the most irresponsible form of voting possible, and needs to be resisted wherever and whenever it occurs. For complex problems do not have simple solutions. If they did, those would already have been deployed. Donald Trump is no more the answer to America’s problems than leaving the EU is to those in the United Kingdom. Let us hope, therefore, that saner voices eventually prevail in each.

huffingtonp…
DECIDING WITHOUT ANY FACTS

British public wrong about nearly everything to do with the EU
The British public have it wrong on immigrants and wrong on the EU. According to their research by Ipsos MORI, British people think far more EU citizens live in the UK than actually do, that we pay far more money to the EU budget than is the case, and that we significantly overestimate the amount of benefits paid to EU migrants. 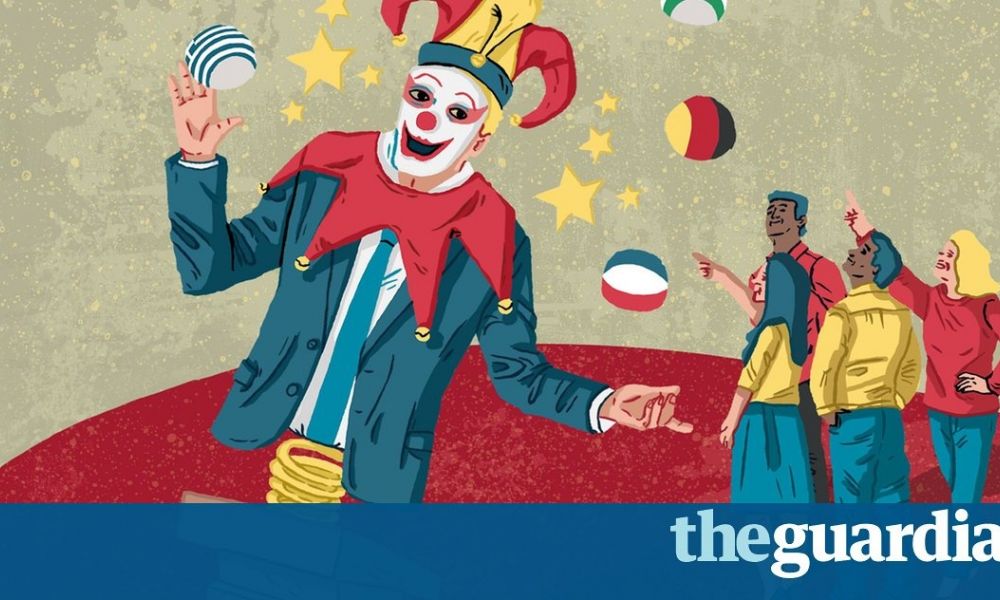 Post-truth politicians such as Trump and Boris
Jonathan Freedland: In this era of post-truth politics, an unhesitating liar can be king. The more brazen his dishonesty, the less he minds being caught with his pants on fire, the more he can prosper… Worth remembering that Boris Johnson has been sacked twice,and on both occasions it was for dishonesty. When it comes to Europe, Johnson’s career was all but built on wilful distortion. 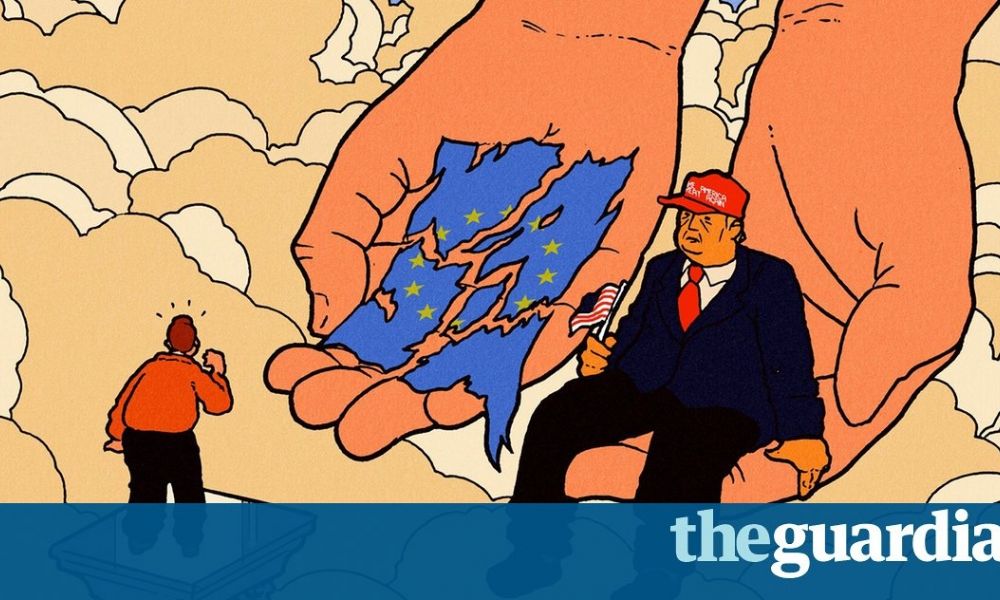 Which would you rather, President Trump or Brexit?
Jonathan Freedland: A Trump presidency would be a national and international calamity, but there would be a chance to end it in four years. And the American republic has strong, long-established restraints in place. It would be a nightmare, no doubt about it. But the end would be in sight. Brexit is of a different order.

theguardian…
WORSE IS YET TO COME? 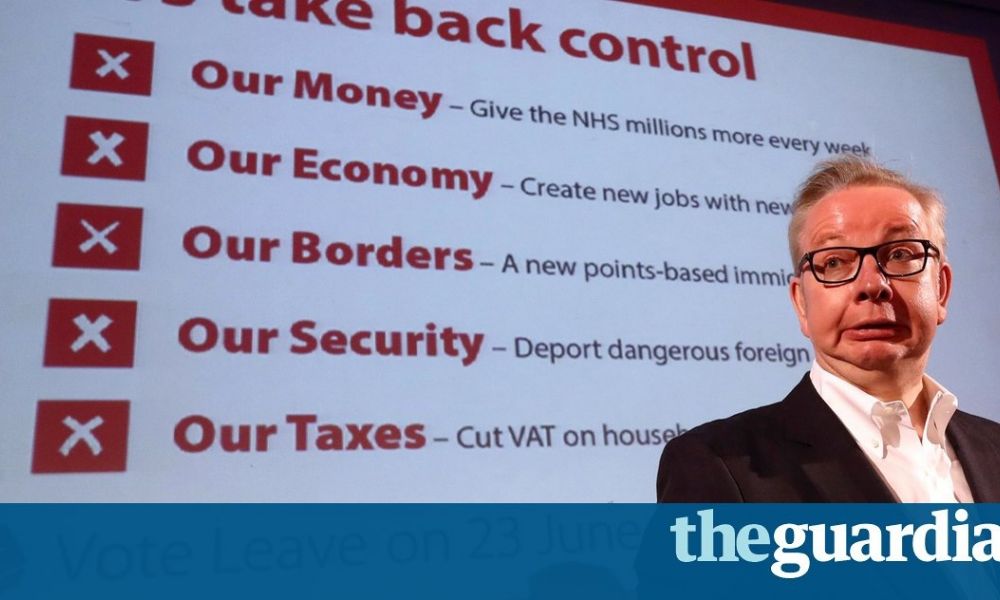 We’re days from making the most terrible mistake
Matthew D’Ancona: The leave campaign’s arguments on immigration may successfully exploit voters’ fears, but they are not only objectionable – they’re absurd… We are days away from making a terrible mistake for deplorably stupid reasons. As the comedian Billy Crystal said at Muhammad Ali’s funeral on Friday: “Life is best when you build bridges between people, not walls.” True enough. But in this referendum those who disagree, or have chosen to disagree in pursuit of power, are making the most noise. With a symphony of dog whistles as our soundtrack, we are trudging dangerously close to the idiot option. 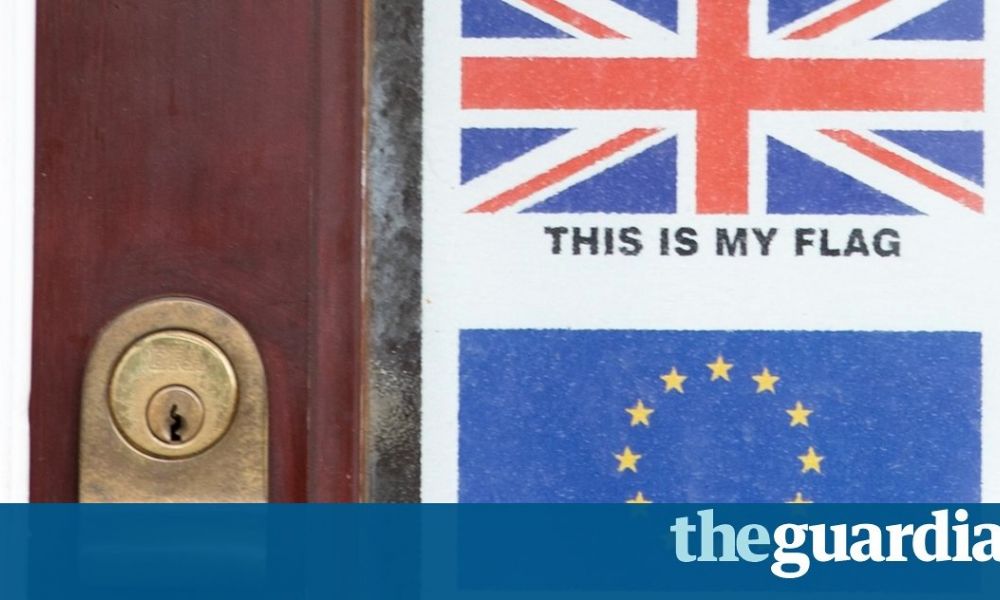 Brexiters have unleashed furies they can’t control
Polly Toynbee: This is the sound of Britain breaking. Here ends our “moderate, tolerant” self-image. Imagine Brexit wins and two years later prime minister Boris Johnson is still embroiled in quarrelsome EU exit talks. People will see no change, same migrants, same sense of powerlessness… That moment is fertile for some yet-worse demagogue who calls for throwing out migrants already here. Expect the volume to be raised against “elites” – anti-parliament, anti-politics, bored of democracy itself. Ignite hatred against Europe, blame Brussels for deliberately impoverishing us in revenge, stirring centuries-old enmities.