My Conference diary: A striking similarity to the Edinburgh Fringe

Home-My Conference diary: A striking similarity to the Edinburgh Fringe

My Conference diary: A striking similarity to the Edinburgh Fringe 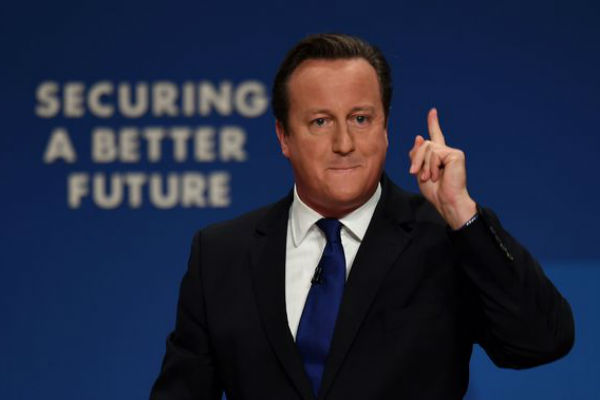 I wish I could have been in Manchester last week for the Conservative Party annual conference. Not because I’ve suddenly gone “true Blue” and definitely not because I wanted to spit at those who are.

I joined the Labour Party the day after this year’s General Election and, despite (not because of) Jeremy Corbyn’s leadership “earthquake”, I will not be displaced. As a new member, I decided to attend Labour’s own conference, held in Brighton the week before the Tories’ gig. And I’m keen to know how the two parties’ conferences compare.

For Brighton, I went whole hog, booking an AirBnB for four nights so I could attend not just the four official days of Conference from Sunday to Wednesday but also the National Women’s Conference that previewed the main event on the Saturday.

I was one of 10,000 people attending Conference this year. Many of them (3,000, I believe), like me, were Conference virgins. I had no idea what to expect so was very grateful to, not only the many welcoming “old-timers” I met, but also the various receptions and explanatory events organised by the Party for new members.

I also bumped into several theatre/Labour folks at Conference, to whom I likened the experience to a fly-in visit to the Edinburgh Fringe. Certainly, my planning for Conference was similar to my festival approach: I spent hours poring over the Conference programme, which in addition to details of the main sessions and speeches taking place on Conference floor at the gargantuan Brighton Centre (the equivalent of the International Festival), also details hundreds (and hundreds?) of training seminars, exhibitors, receptions and other fringe events (the equivalent of, um, the Fringe) at Brighton Centre, the Grand and Metropole Hotels (the two other official conference venues) and other hotels, bars and restaurants up and down the waterfront. 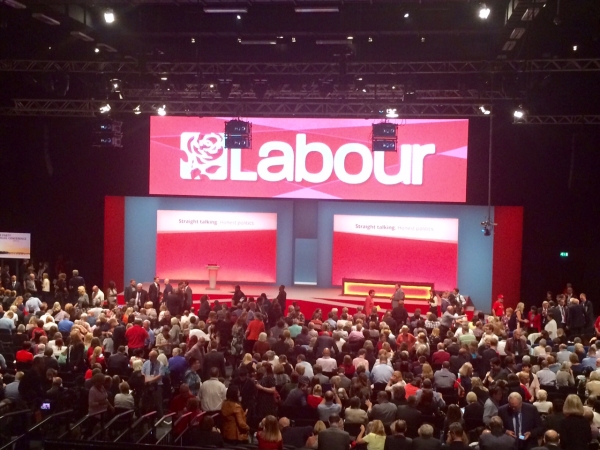 Flagging only the entries I was most interested in left me with over 70 to try to target – an impossibility, of course, given the number of time clashes which I review of them via the Conference mobile app and my own, increasingly bedraggled spreadsheet print-out proved. In the end, I think I made it to about 35 events, including several that hadn’t been on my original hit list but – as with Edinburgh – happened to be on at the right time or in the right place or that someone else recommended (either for the speaker, the topic or the promise of free food or drink) or physically dragged me to.

The result was incredibly full days – on Sunday, Monday and Tuesday, the main days, I was going full on from about 8.00am to midnight. Much like Edinburgh, but with an earlier start.

When I mentioned the Fringe comparison to fellow Conference first-timer and theatre producer Rob Harris, who also runs the Bridge House Theatre in Penge with Guy Retallack and Rachel Tucker, he laughed appreciatively and added “except that the quality and consistency of what you see here is much higher!”

I tweeted about a fair amount of my Conference, except when my phone battery died (a frequent occurrence with wifi challenges) or when I was just too busy or too engrossed to worry about tweeting. I’ve collected those below. 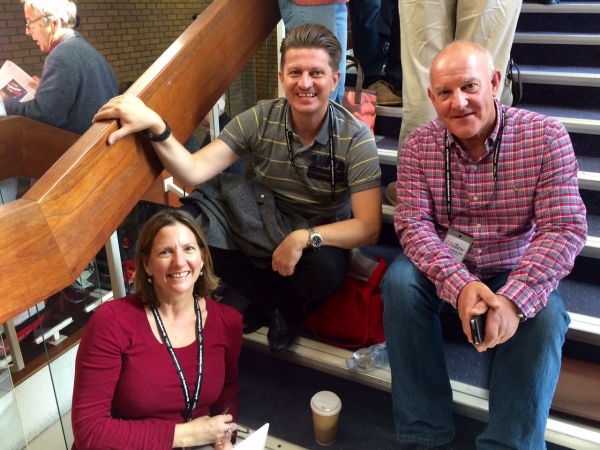 Looking back, highlights for me were: the National Women’s Conference (just the whole day, and especially Harriet Harman’s speech); two Demos fringe events, one an “in conversation with” Chuka Umunna, who strongly encouraged me to make my voice heard, and the other a panel debate on the opportunities and threats of populism in politics, which included MPs Tristram Hunt and Stephen Kinnock; queuing with my new friends, Andy from Pimlico and Chris from Manchester, to hear the Leader’s Speech; an Electoral Reform Society debate, at which I learnt the word psephology (the study of elections and voting); Chris Bryant’s rousing speech as Shadow Leader of the House; many real people, delegates from their local constituency, making memorably heart-felt debut speeches; and, last but not least, meeting the Benns.

For the last, I have Rob Harris to thank. For those who follow my blog, you’ll know that seeing Tony’s Last Tape, Andy Barrett’s play about late Labour left firebrand Tony Benn at the Bridge House pre-election, helped to kickstart my personal political awakening this year. So, it was a distinct pleasure, having the opportunity to hear Hilary Benn speak many times at Conference, and even more of a pleasure when Rob went out of his way to arrange an introduction to Hilary’s older brother Stephen (aka Viscount Stansgate). Stephen Benn told me how delighted their father would be to know that, as with so many others, he “encouraged” me.

And so, to the Tories. Yes, I would love to be able to get a glimpse into their Conference machinations to see if they are similarly inspiring, welcoming, accessible and encouraging. But the nerd in me will make do with consuming the media coverage and rewatching the platform speeches by David Cameron, Boris Johnson [oh damn, they are good on the rhetoric, aren’t they?] and members of the Shadow Cabinet on YouTube instead.