Mrs Orwell Q&A podcast and photos: What might George Orwell have written after 1984?

Home-Mrs Orwell Q&A podcast and photos: What might George Orwell have written after 1984?

Mrs Orwell Q&A podcast and photos: What might George Orwell have written after 1984? 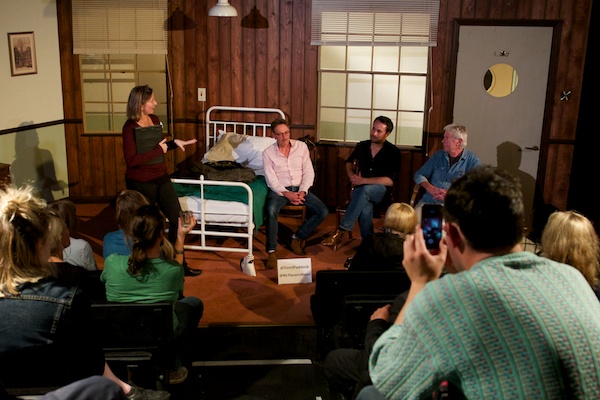 Sales of George Orwell’s 1984 surged by a staggering 9,500% after the election of Donald Trump to become Amazon’s biggest seller. Orwell himself died, at the age of 46, in January 1950, just seven months after 1984 was published. What might he have written after 1984, and his earlier hit novel Animal Farm (published in 1945), if he’d lived longer? And, as a lifelong radical, what would Orwell have made of Trump and his “alternative facts”? Would he have spoken truth to power today?

Those were some of the questions raised last night at the post-show Q&A I chaired after last night’s performance of the world premiere of Mrs Orwell, which has transferred direct to Southwark Playhouse after its sell-out run this summer at the Old Red Lion Theatre. I was joined onstage by writer Tony Cox, director Jimmy Walters (also artistic director of the production company Proud Haddock) and Peter Hamilton Dyer, who stars as George Orwell opposite Cressida Bonas in the title role.

Mrs Orwell is set at University College Hospital, London, and is based on actual events. George Orwell (Hamilton Dyer) is in the last chapter of his life with a severe case of Tuberculosis. He still believes he has at least three novels in him so to keep his morale up he promptly proposes to friend Sonia Brownell (Bonas), a 30-year-old assistant magazine editor. When Sonia learns that she is his only hope, she must decide whether to succumb to the advances of Lucien Freud or enter a platonic marriage with one of the country’s most renowned writers.

In addition to the political, highlights of last night’s discussion included: what Orwell’s son Richard said to Peter Hamilton Dyer when he came to see the play, why Proud Haddock changed its company mission after reading Mrs Orwell (and what the John Osborne connection is), how the production explores the public vs private Orwell, why there are no recordings of Orwell, what Orwell essays Peter recommends, what would Orwell be like now if he’d lived, was Sonia Brownell the inspiration for the character of Julia in 1984 and much about the turbulence of Sonia’s life before and after her time with George and the challenges of pinning her down as a character. Many tragedies to explore. 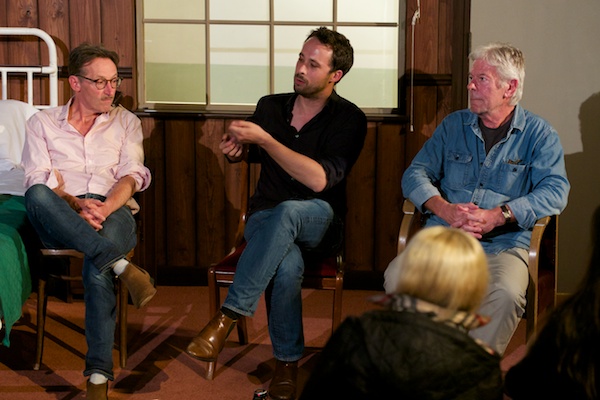 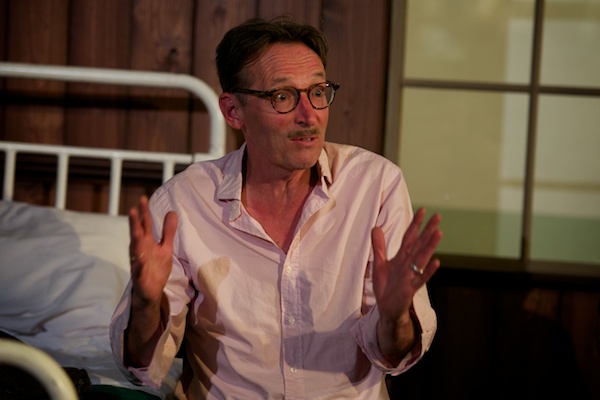 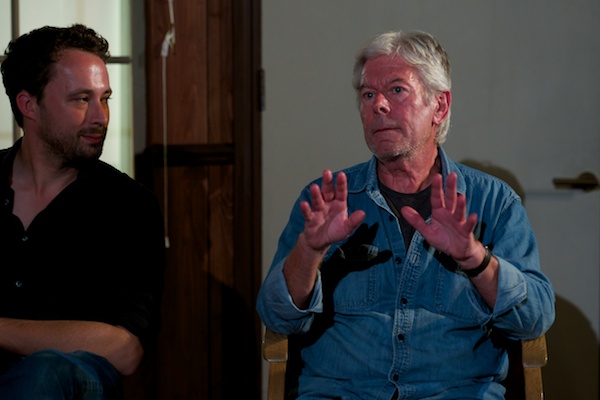 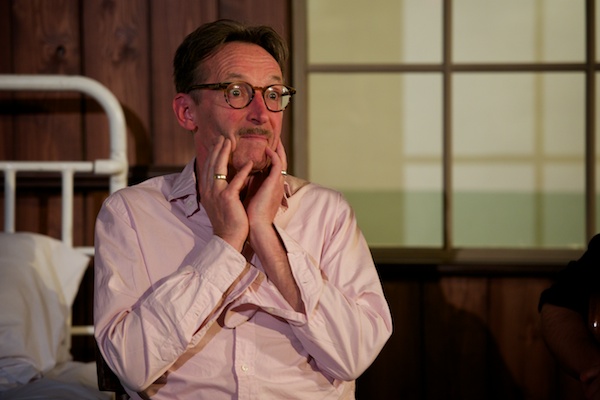 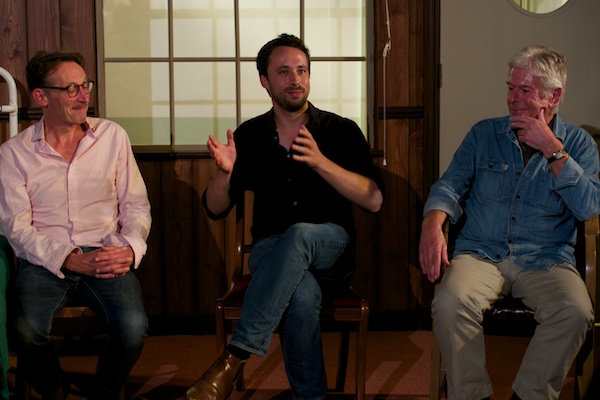 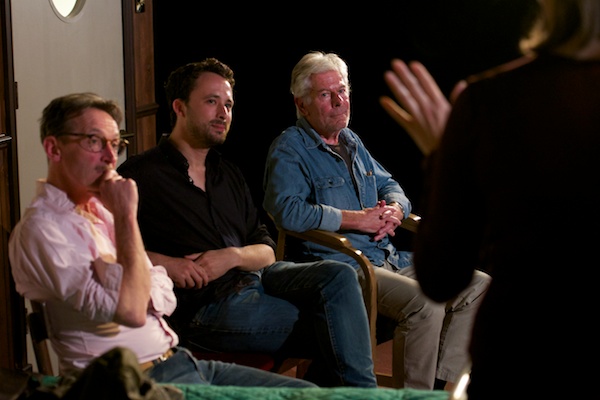 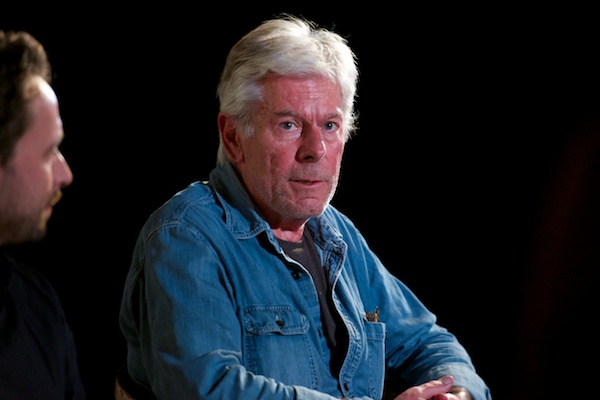 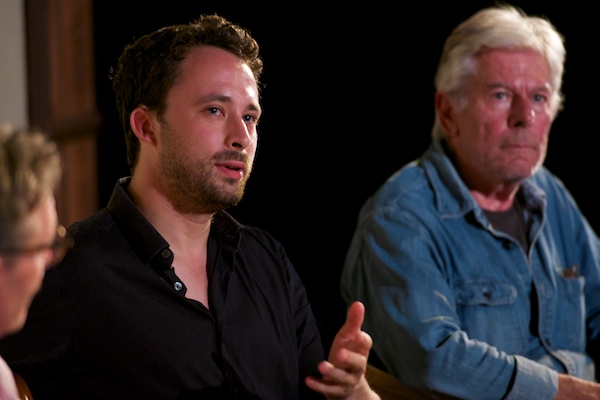 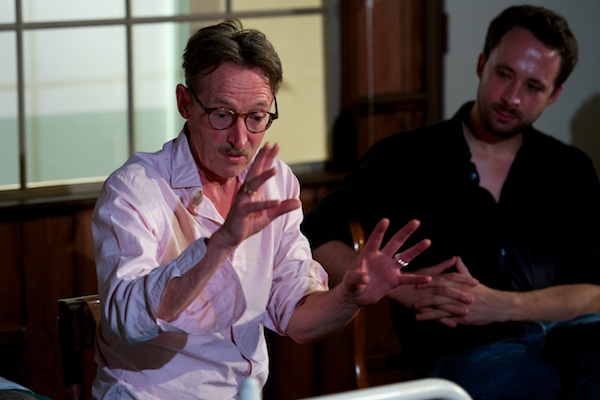 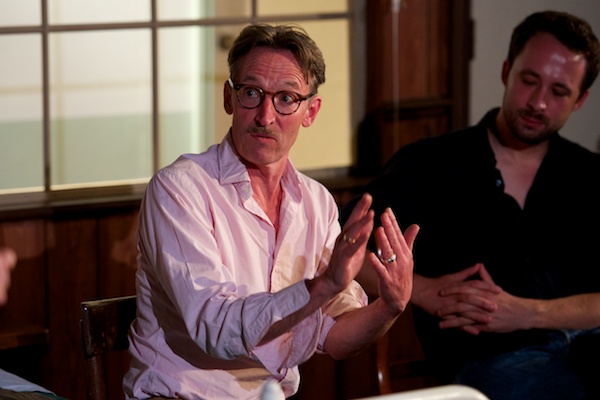 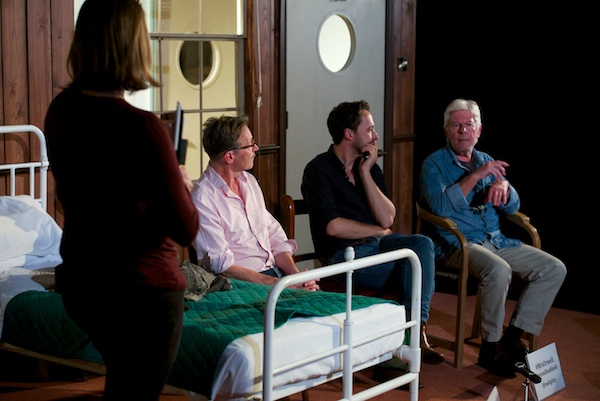 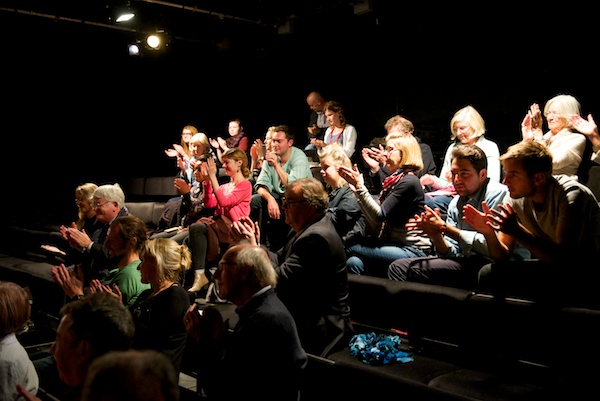