Midnight Q&A video and photos: What would you do if the secret police knocked on your door?

Home-Midnight Q&A video and photos: What would you do if the secret police knocked on your door?

Midnight Q&A video and photos: What would you do if the secret police knocked on your door? 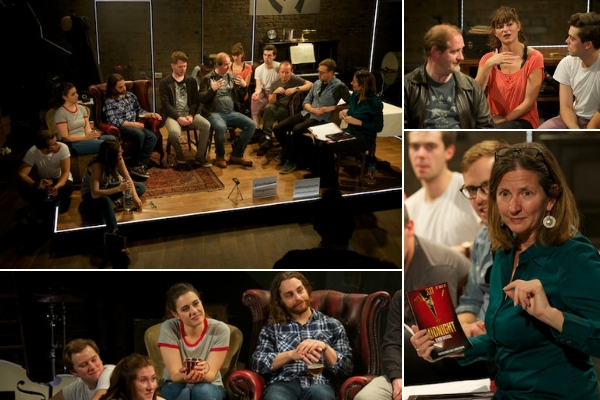 Cast & creatives at the Midnight post-show Q&A I chaired at the Union Theatre on 20 September 2018. © Peter Jones

So often with the news these days, parallels are drawn with our turbulent political times and the fascism that swept across Europe in the 1930s, and the question is asked: what would you do if…?

Last night, I and the audience at the Union Theatre travelled back to the 1930s care of Midnight, in which the question is not only asked but set to musical refrain. This new British musical by Timothy Knapman (book and lyrics) and Laurence Mark Wythe (music and lyrics) is based on the 2007 play Citizens of Hell by leading Azerbaijani writer Elchin.

It’s set in Azerbaijan on New Year’s Eve, in the very final minutes of 1937, during the communist purges of Stalin’s Great Terror. A man and a woman are at home alone when there’s a worrying knock on the door. Who is the mysterious Visitor? Is he the NKVD secret police or something worse? Who’s hiding what?

Incredibly, Debunk Theatre, and its Azerbaijani producer Sanan Aliyev, commissioned Knapman and Wythe to adapt Citizens of Hell four years ago – before Trump, before Brexit, before Corbyn’s Labour Party, before the rise of the alt-right in Europe, before we got quite so concerned here about Putin – and yet so many references drop like time bombs. Enemies of the people. Enemies of the party. Anti-elitism. If I call a lie a truth, it becomes true. What would you do?

Watch the full Q&A video below – we all tried very hard not to reveal the secrets of the plot, of which there are many!

Midnight continues at the UnionTheatre until 29 September 2018. 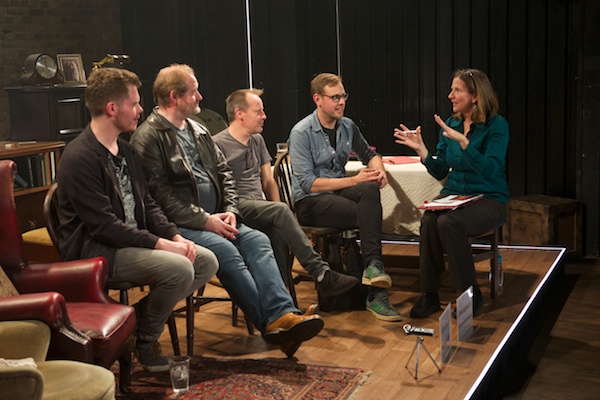 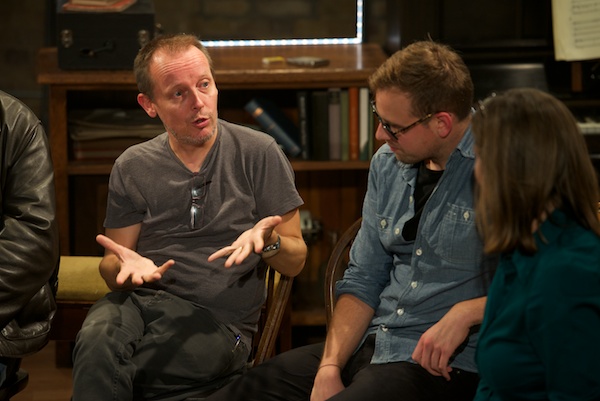 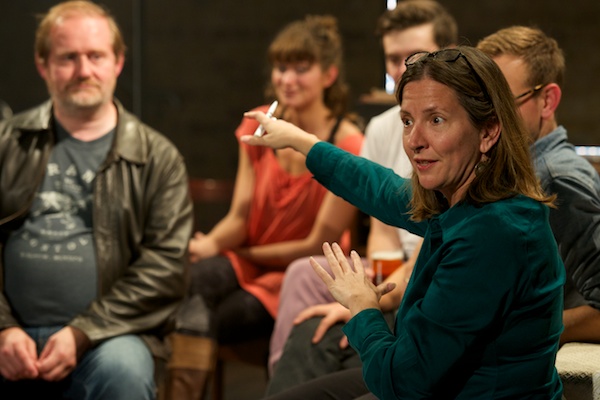 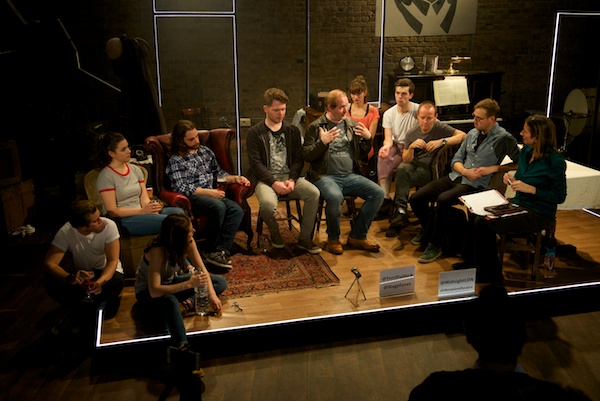 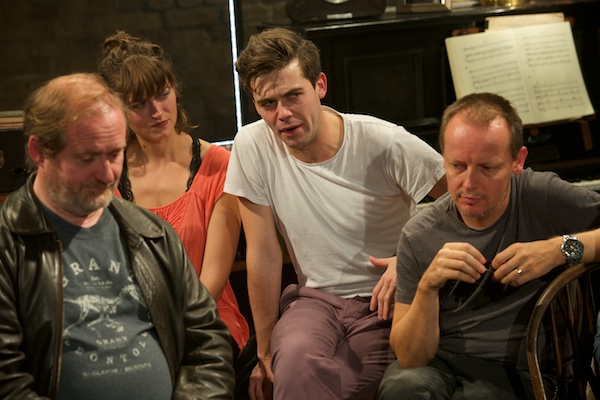 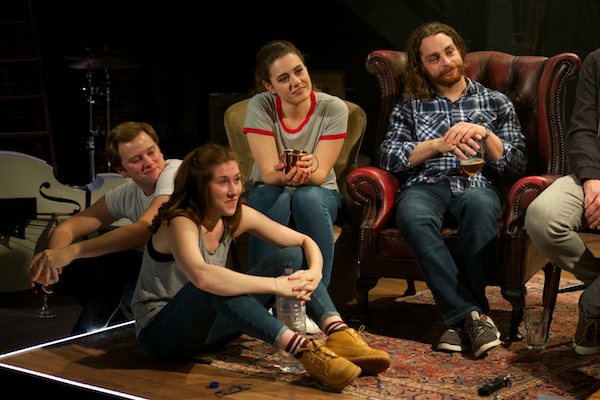 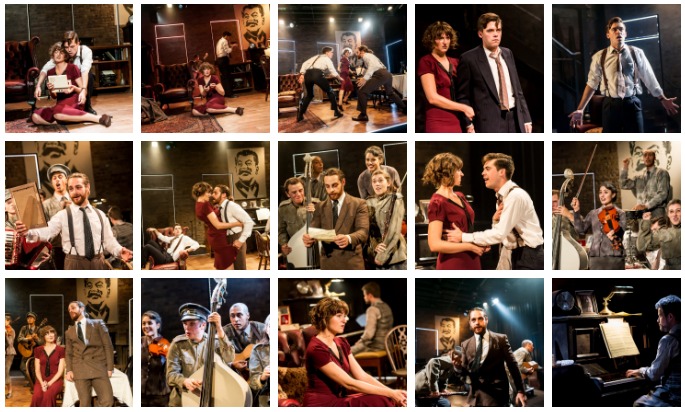