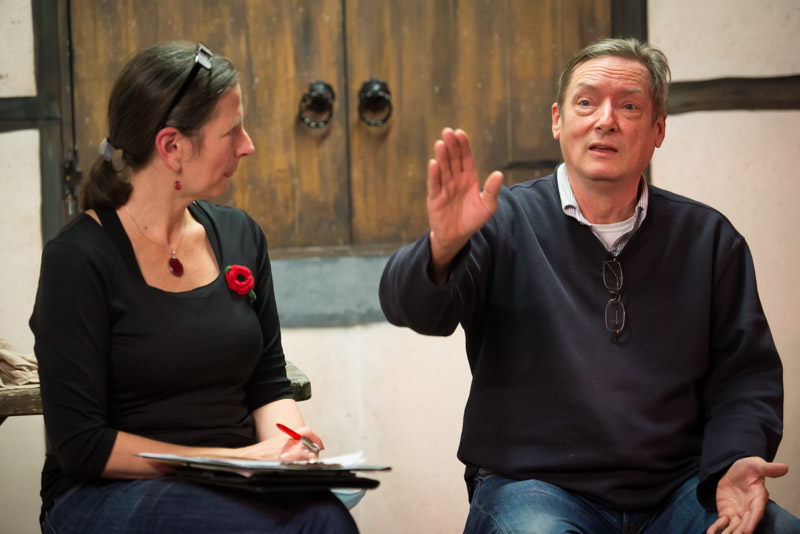 More than four centuries after William Shakespeare died in 1616, aged 52 on his own birthday (23 April), questions remain about the authorship of his prodigious output – including nearly forty plays and more than 150 sonnets.

In Marlowe’s Fate, the play now receiving its UK premiere at London’s White Bear Theatre after a successful Off-Broadway run in 2018, and Marlowe’s Complaint, a soon-to-be-released book presenting evidence in painstaking detail, playwright and author Peter B Hodges lays out an alternative explanation for some of the greatest works in the classical canon. According to Hodges, it was all Christopher Marlowe.

In the early 1590s, Marlowe was the pre-eminent Elizabethan playwright and poet, who had already had hits with the likes of Tamburlaine, The Jew of Malta and Doctor Faustus. And then, in May 1593, aged just 29, he was stabbed to death in a pub brawl in Deptford. But what if he wasn’t?

What if, asks Hodges, with the help of the Queen’s spymasters, he was secreted out of the country at the height of his powers? What if Shakespeare, or Shaxper, an uneducated country boy from Stratford-upon-Avon, was just a willing stooge drafted in to provide an alias for Marlowe’s work?

For the Q&A after last night’s performance of Marlowe’s Fate at the White Bear Theatre, I was joined by writer and director Peter Hodges and Martin Ouvry, his book editor, to discuss the implications in what became quite a contentious debate with members of the audience firmly on “the other side” in terms of crediting the bard with the plays that still bear his name.

We also had contributions from the cast who, after changing and charging their glasses, had front-row seats for the Q&A: Nicholas Limm (who plays Marlowe), Lewis Allcock (Shakespeare), Zoe Lambrakis, Susan Brooke, Paul PK Taylor and Robert Vernon.

Another question that really struck me from the play: regardless of authorship, what if all those Shakespeare classics, had not been preserved and published posthumously in the first Folio? How much poorer might our language and culture, our sense of national identity have been? Lots to chew over there too!

Marlowe’s Fate continues until 27 November at the White Bear Theatre. Marlowe’s Complaint is available via Amazon.co.uk. 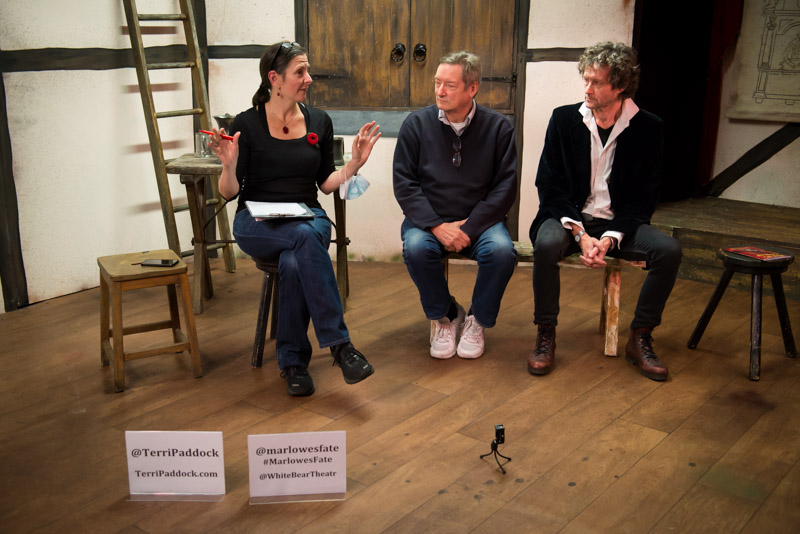 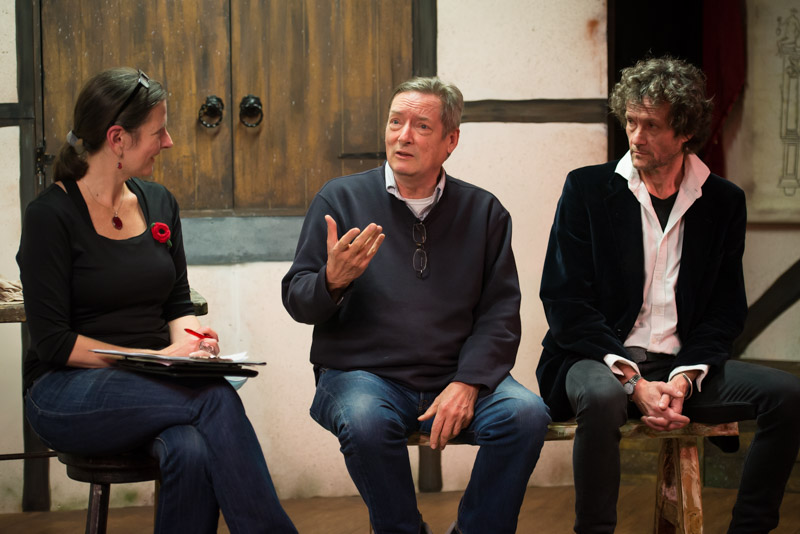 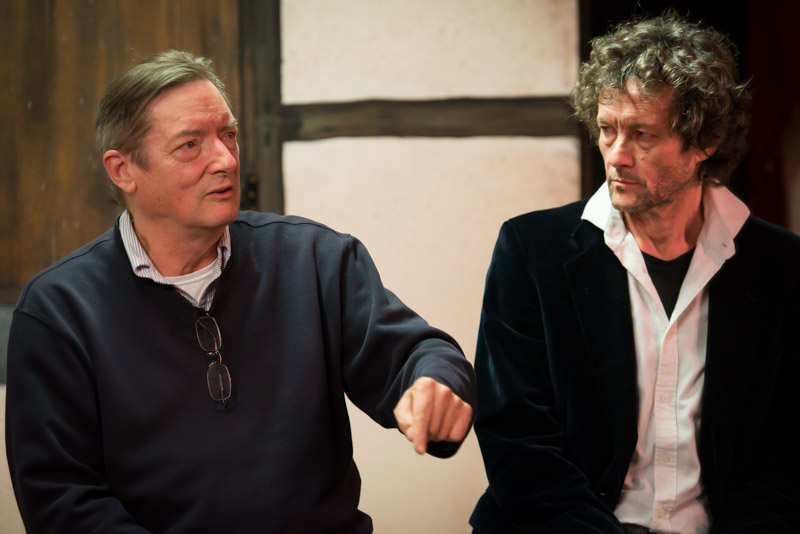 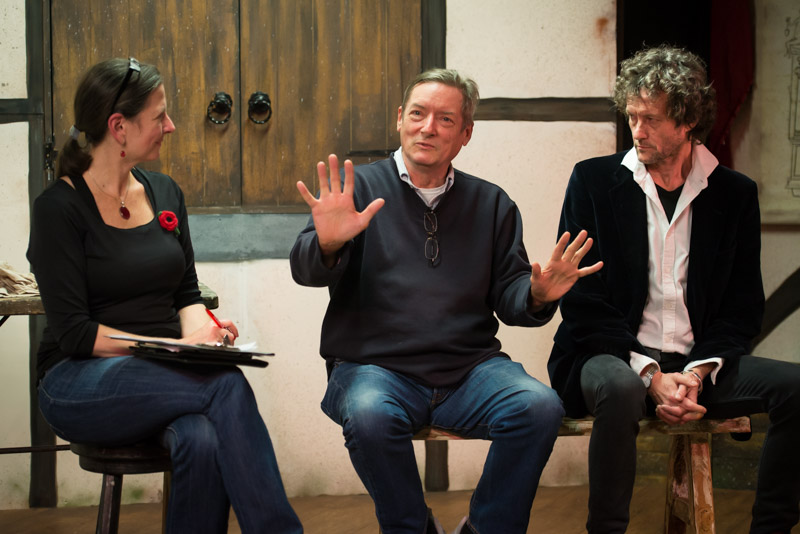 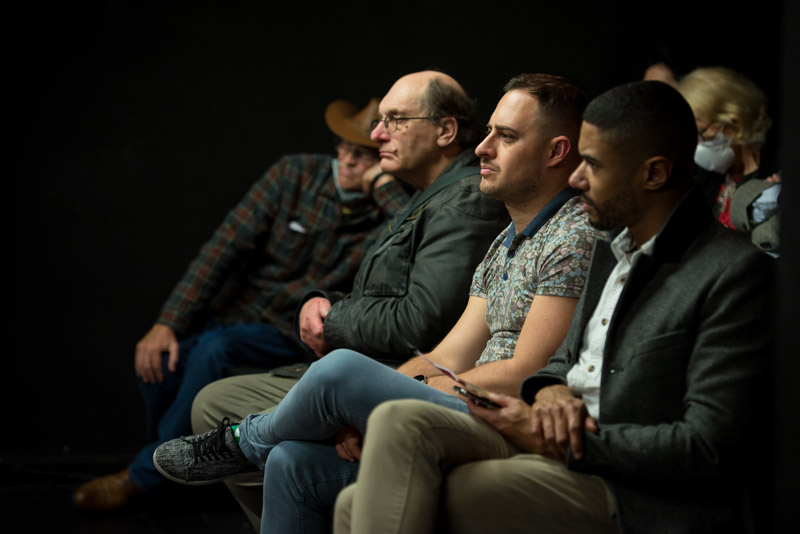 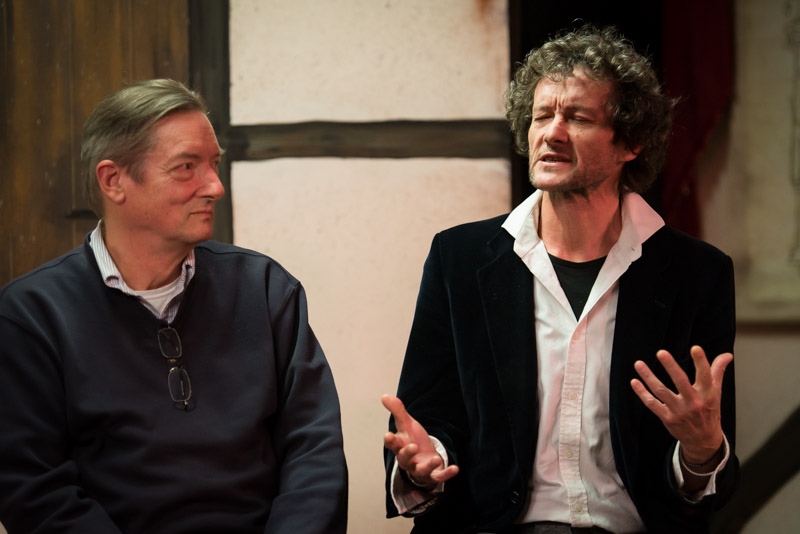 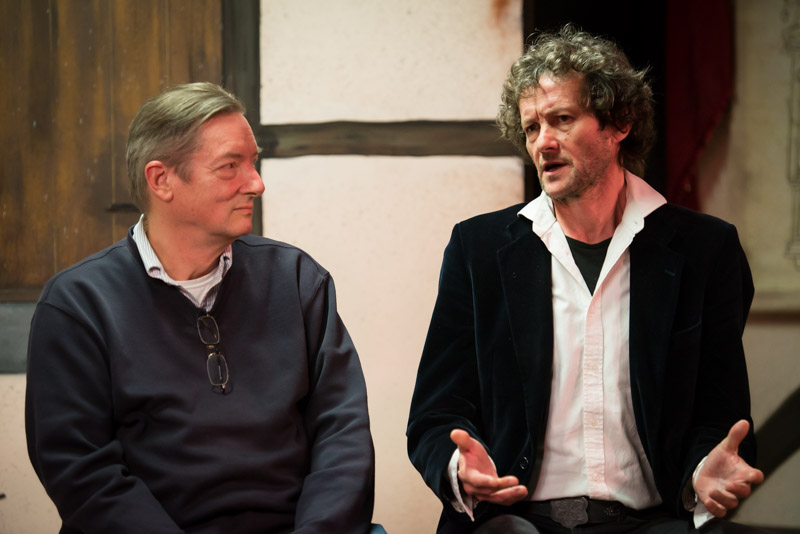 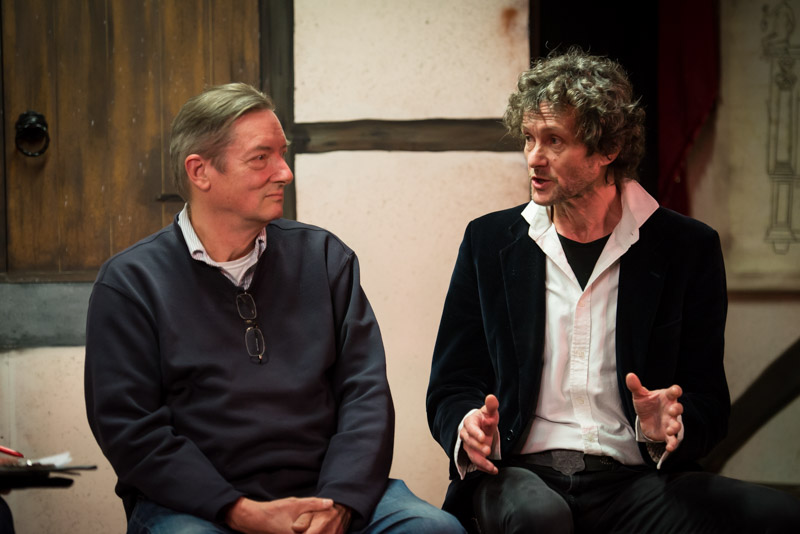 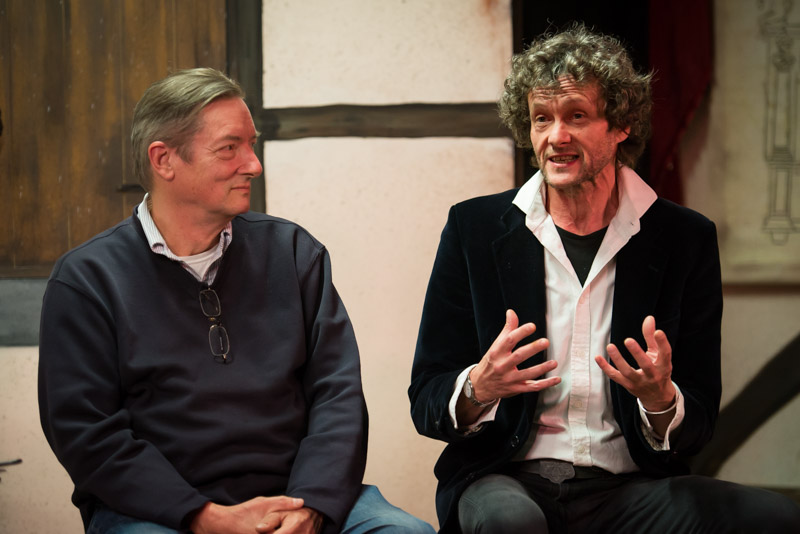 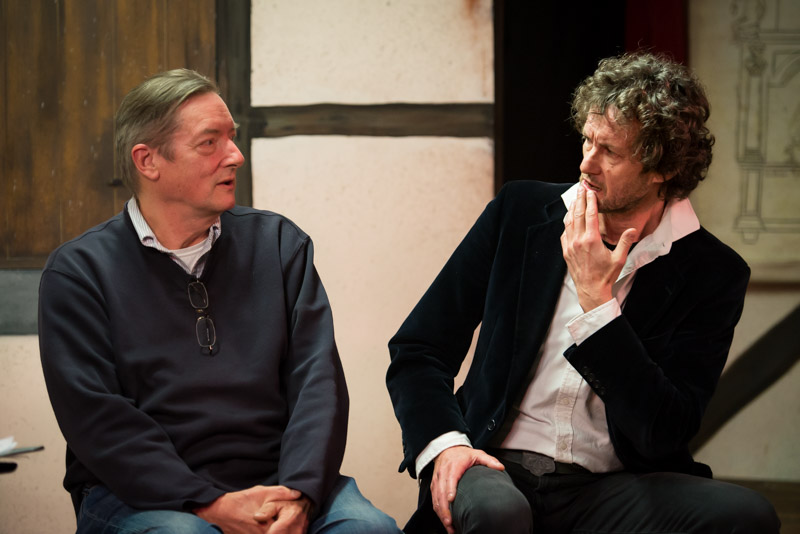 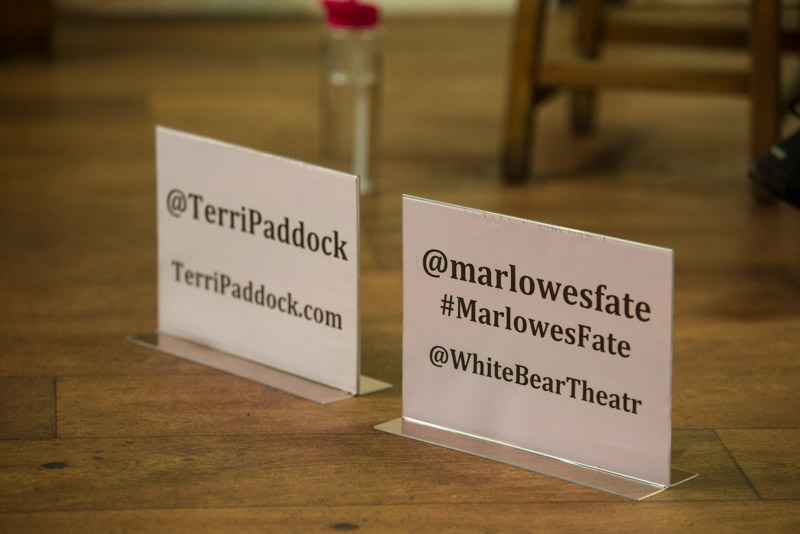 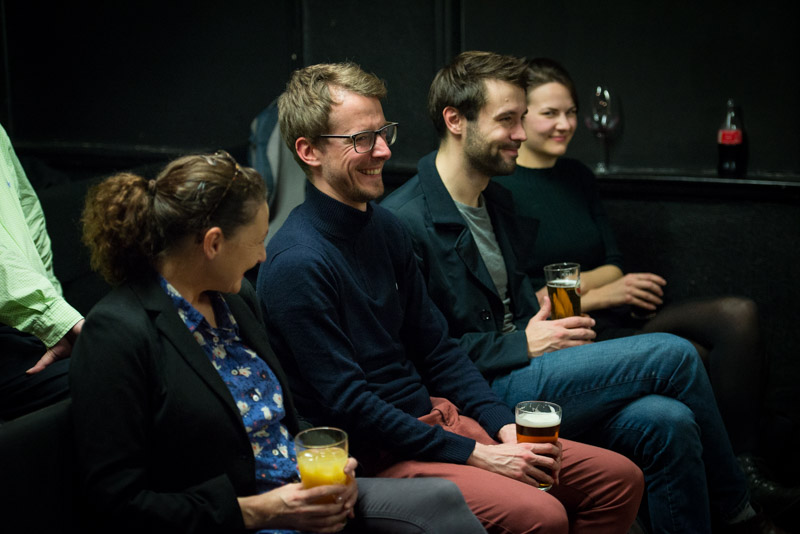 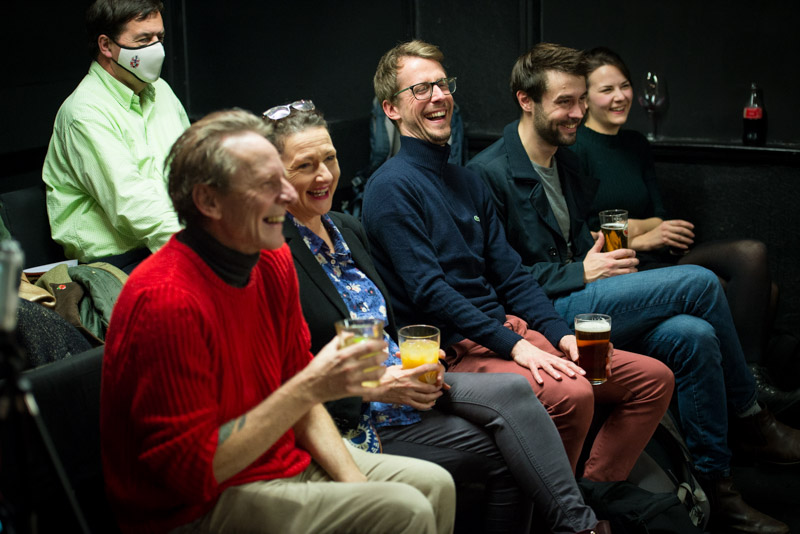 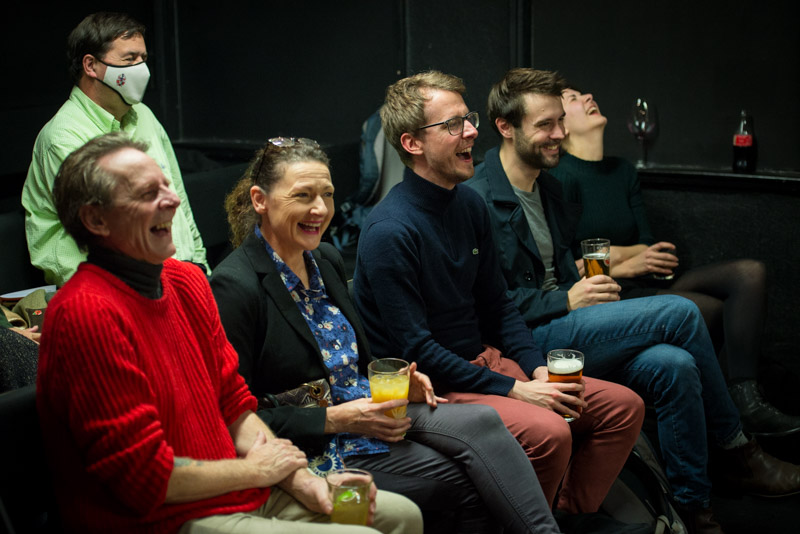 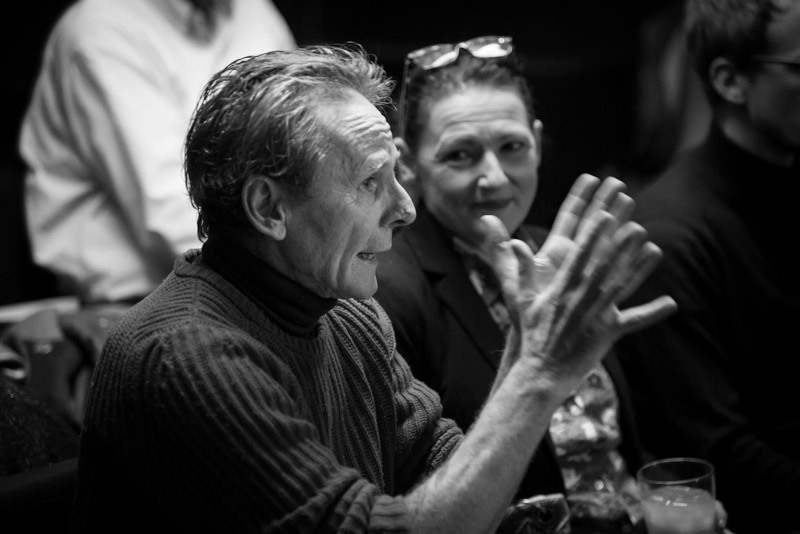 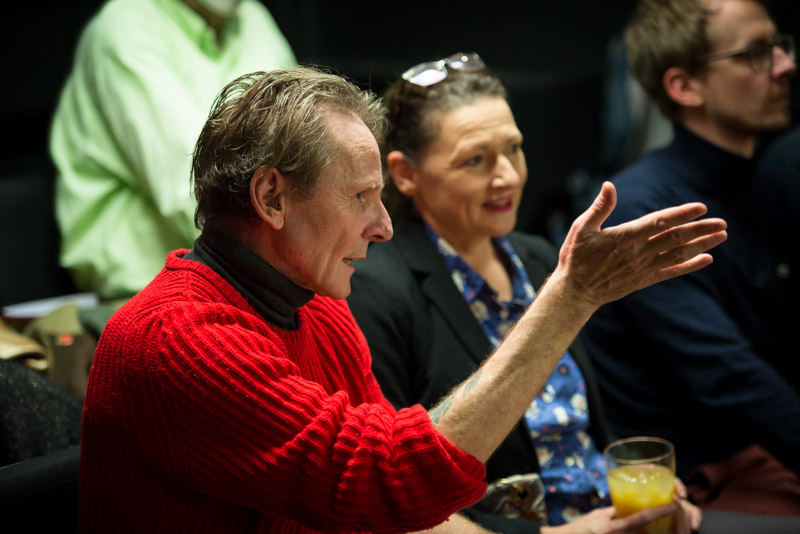 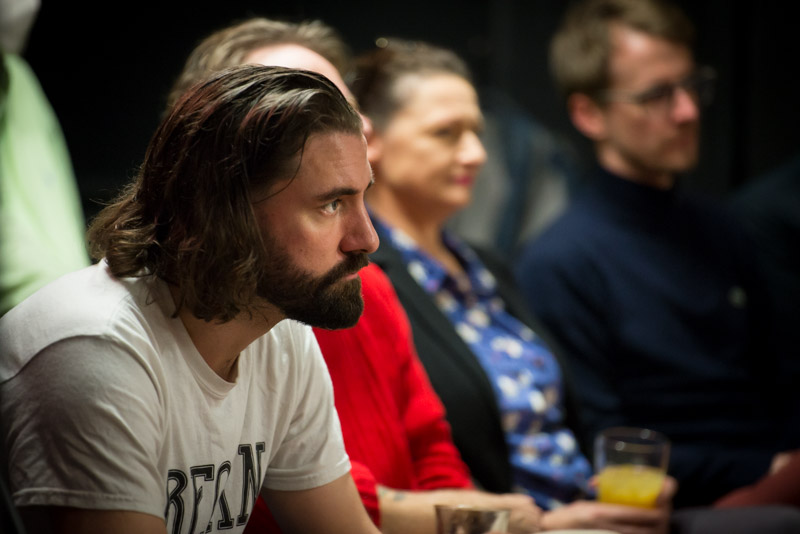 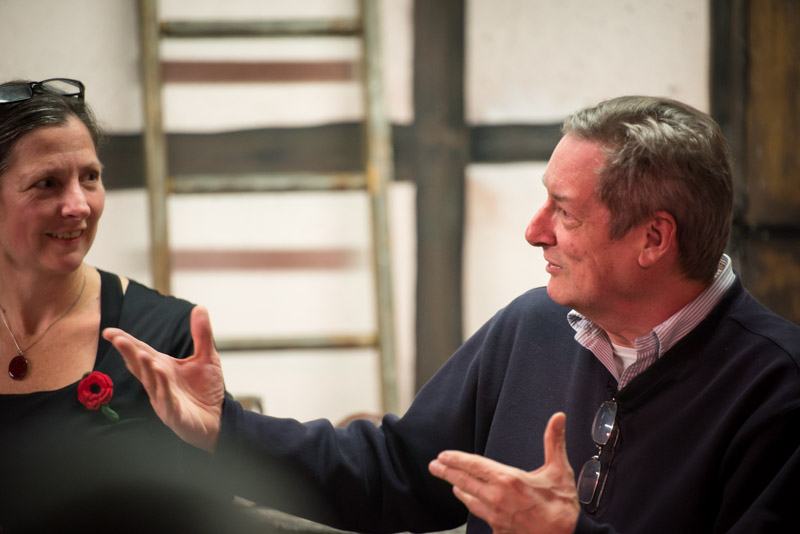 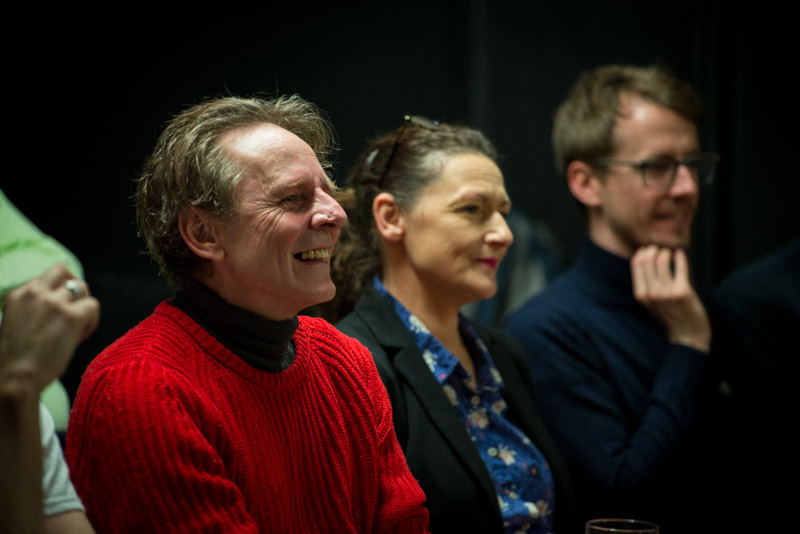 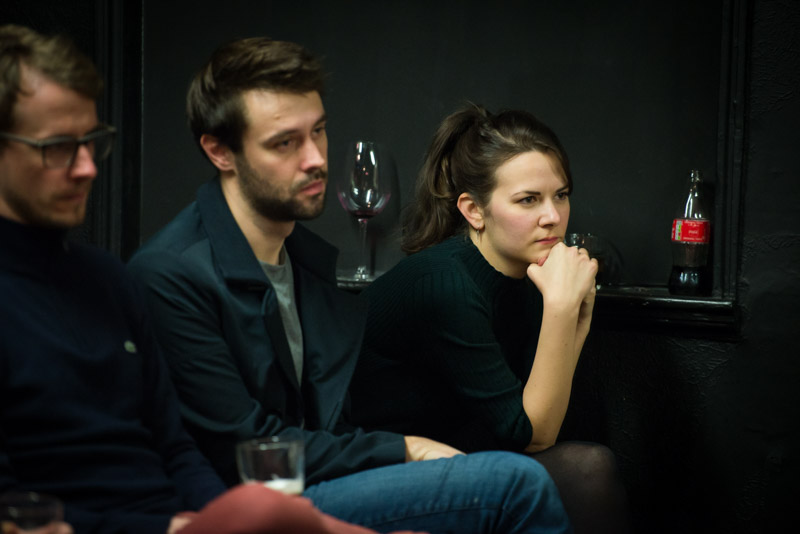 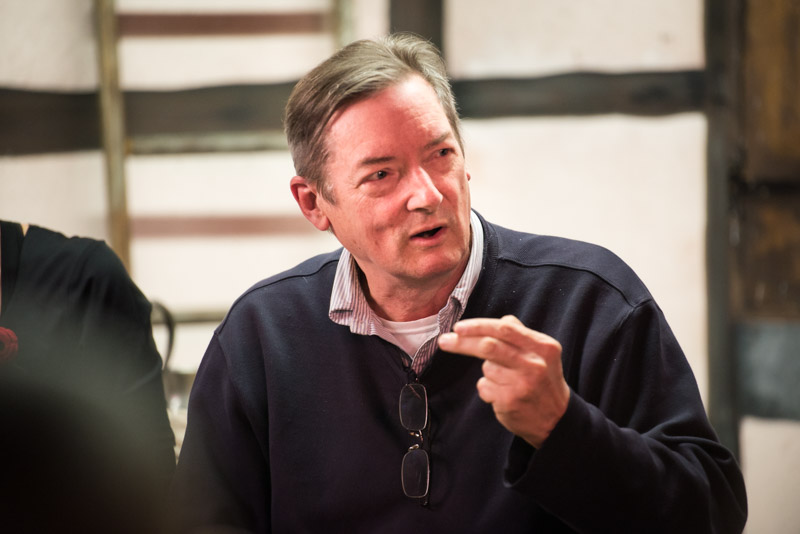 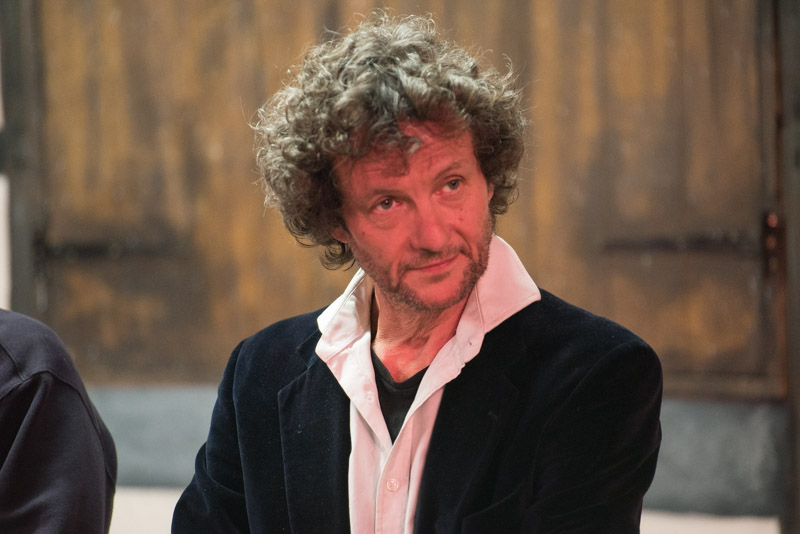 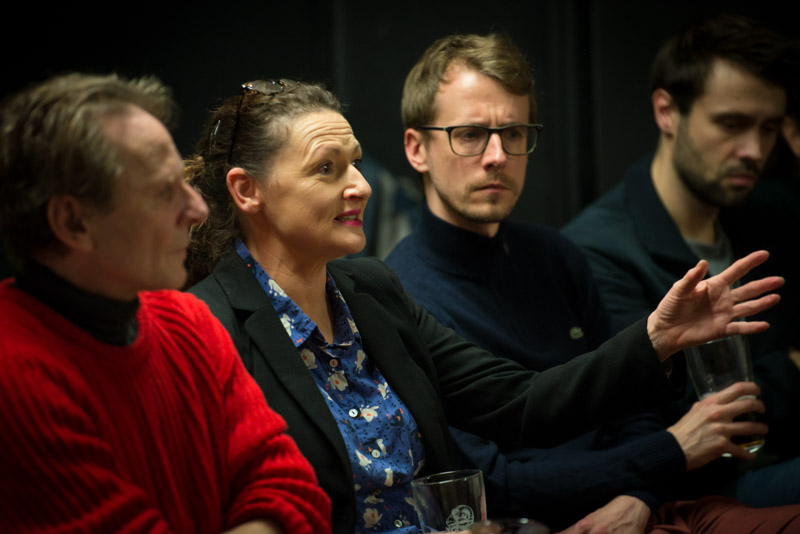 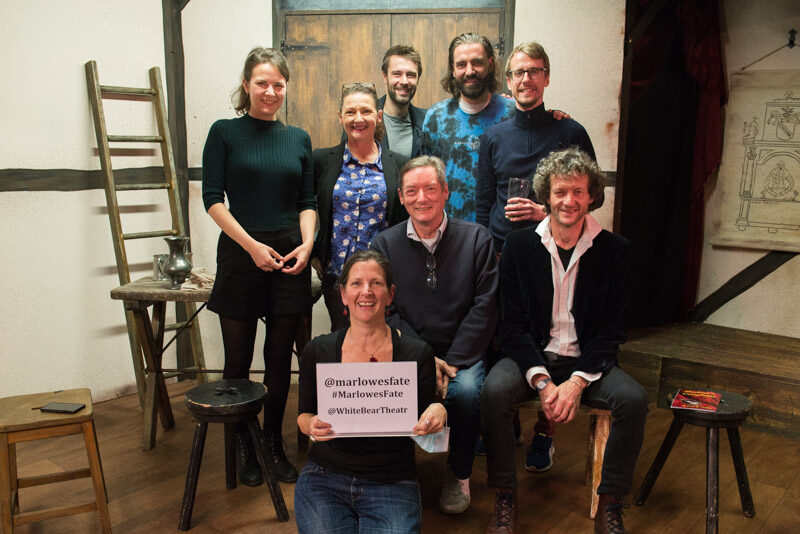 Interval tweet at @WhiteBearTheatr. Had my mind blown in pre-show chat with Peter Hodges & @MartinOuvry. Now being blown away by the performances of the @marlowesfate cast.

This may be an explosive Q&A! pic.twitter.com/xK5sxhEjFN