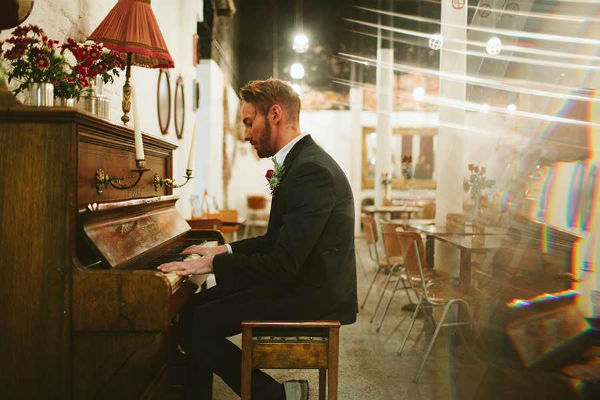 I’ve long been a fan of Katy Lipson at Aria Entertainment and have followed her fast-growing career with great interest. Unfortunately, I haven’t been able to physically follow her to Manchester, where she’s recently branched out into venue programming and management with the team behind the city’s newest fringe venue, the Hope Mill Theatre. Luckily, my good friend Glenn Meads is in situ and has kindly sent me the following feature to share…

Manchester’s theatre scene has long been something to celebrate, as there is such a range of diverse venues and productions. Fringe theatre is thriving alongside the usual ATG fare and something amazing has emerged 15 minutes away from Manchester Piccadilly. The Hope Mill Theatre in Ancoats is currently home to director James Baker’s stunning production of Jason Robert Brown’s Parade. 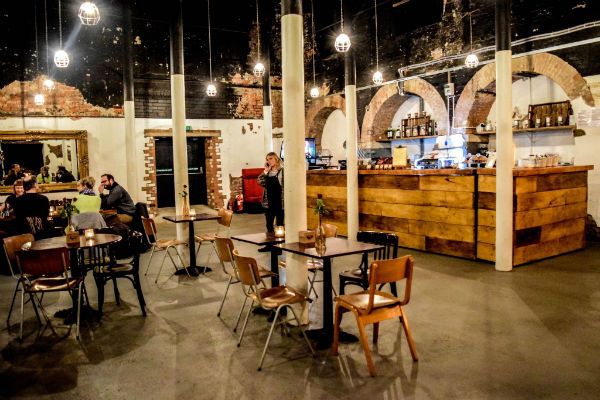 As you enter this disused Mill, you are reminded of London’s Menier Chocolate Factory, as it offers you a unique space, value for money and high-quality productions with no poor sightlines. Characters stare you right in the face, so it’s unforgiving for the actors and an immersive experience for audience members and actors.

Parade uses well-known faces, such as Tom Lloyd and Laura Harrison, alongside alumni from the Arden School of Theatre. This is another key strength of Katy Lipson‘s Aria Entertainment, producers at the venue, working alongside Baker, Joseph Houston and William Whelton, as it gives young people the chance to act alongside experienced performers, and the effect is quite stunning, as you can see each of them raising their game. 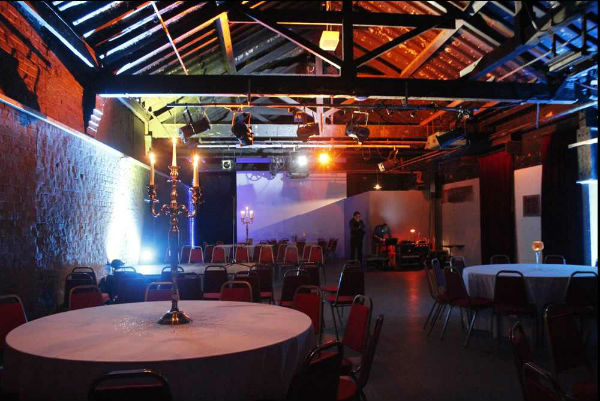 The Hope Mill is a welcoming venue, with drinks and snacks available before the show and during the interval. The staff there and friendly and helpful, and like a good Co-Op project, you really feel a sense that you are giving something back when you visit.

Nice touches, such as delicious pizzas available pre and post show, themed cocktails, linked to each show and a vast seating area to have a natter before settle down for a night at the theatre, only help to make you feel welcome and involved. 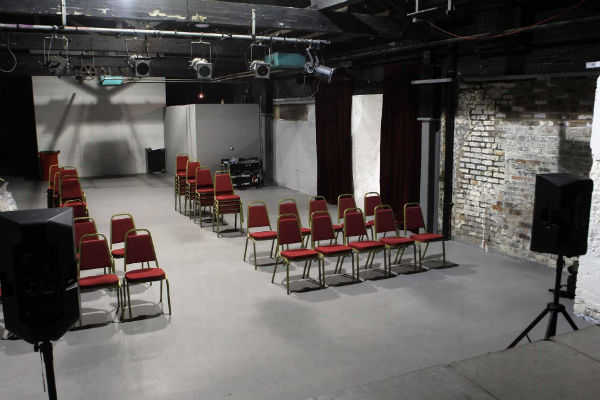 This Victoria warehouse has been transformed and to think, it’s because actors/partners Houston and Whelton spotted it on Gumtree, is even more remarkable. This 120-150 seater is set to transform people’s idea of what fringe theatre is – as the critical acclaim and standing ovations that Parade has achieved already proves.

In a recent interview with the Manchester Evening News, Houston said: “We came up to Manchester not knowing what it was going to be like,” and they are both glad they gave it a go, adding, “…there’s so much happening – it’s so busy and has so much creativity. 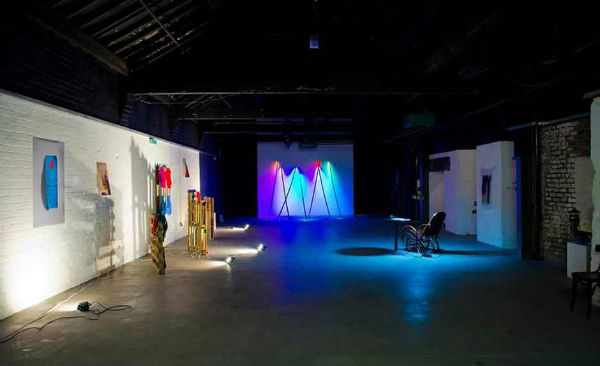 Audiences have been keen and welcome to the idea so far and as Joseph says “It’s hard to get your foot in the door in London with something like this, but coming up here we can find opportunities to really be part of it.”

For me, the Hope Mill Theatre is Manchester’s Menier. Hair and other great productions are planned and I will be heading back real soon. In the meantime, if you have yet to go, now’s your chance: Parade has extended its run by one week and now runs until Saturday 11 June 2016.

For more information and to book, visit hopemilltheatre.co.uk.