#LoveTheatre Day: How was it for you? My top tweets

Home-#LoveTheatre Day: How was it for you? My top tweets

#LoveTheatre Day: How was it for you? My top tweets 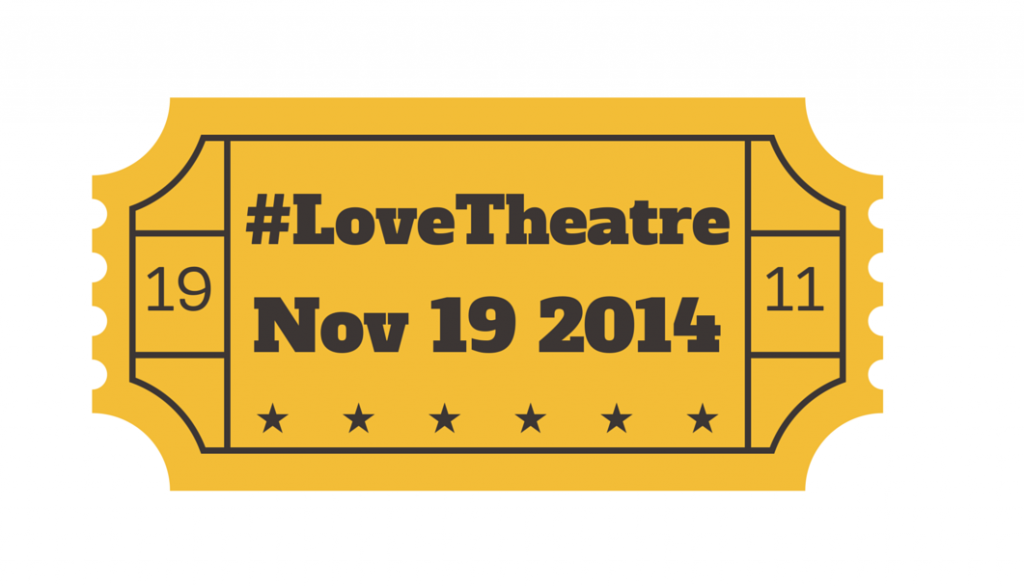 Yesterday was the inaugural #LoveTheatre day. Run in partnership with Twitter UK, Guardian Culture Professionals Network and Culture Themes, it was widely embraced by theatres and theatre lovers everywhere. We were trending worldwide!

I’m on Twitter for quite a lot of every day, and it’s always pretty dizzying. But I have to confess, even for me, yesterday was simply overwhelming. I had Tweetdeck streams running for the #LoveTheatre hashtag, as well as the #Backstage (10am-12pm), #AskATheatre (3-5pm) and #Showtime (#7-10pm) sub-hashtags and they were madly scrolling down my screen non-stop. Mid-afternoon, I had to turn Twitter off – it had given me my worst headaches in weeks.

I later reviewed activities in a calmer state, and collected tweets that caught my eye from each sub-hashtag. If yesterday was a little too much for you too, have a scan through the snapshot below (starting with a few of my own – but do just scroll on for the good stuff).

Headache aside, I’d say #LoveTheatre must be considered a huge triumph, a hands-down contender for Theatre Event of the Year. Like theatre itself, it was a wonderfully all-embracing shared experience, and it provided fascinating behind-the-scenes insight into the people and places where it all happens. So, shall we make an advance booking now for 19 November 2015?

Do also check out the Guardian’s live-blogging on #LoveTheatre for more in-depth analysis.