Q&A video and photos: Little Voice makes a big impact at the Barn

Home-Q&A video and photos: Little Voice makes a big impact at the Barn

Q&A video and photos: Little Voice makes a big impact at the Barn 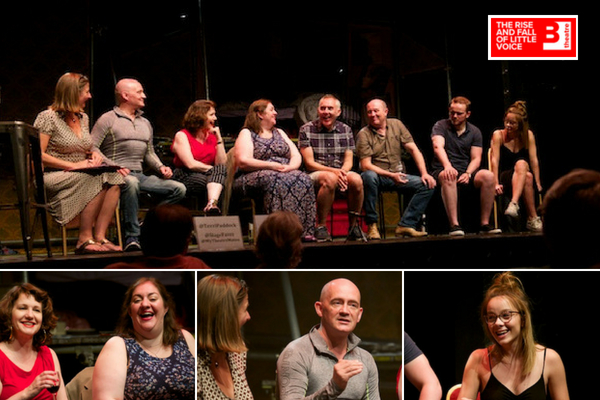 Are women punished in drama for liking sex and drink? What has modern classic The Rise and Fall of Little Voice got in common with Greek drama? What’s the secret to vocal impressions? 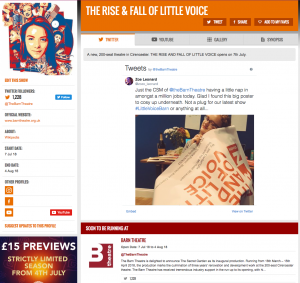 Get all social media for Little Voice & its cast on StageFaves.com

I was delighted to return to Cirencester this weekend to chair my third consecutive post-show discussion at the pioneering Barn Theatre. For this revival of Jim Cartwright‘s Olivier Award-winning 1992 play with music, I was joined by director Michael Strassen and the full cast including Sarah Louise Hughes, who he cast straight out of Italia Conti to play Little Voice, Gillian McCafferty, who plays her foul-mouthed and fast-living mother Mari, Gary Richards, Larissa Hunter, Hadley Brown and Stephen Omer.

The Rise and Fall of Little Voice tells the story of a reclusive Northern girl-next-door whose remarkable ability to impersonate the great singers of old – including Cilla Black, Edif Piaf, Marilyn Monroe and many others – brings her into the spotlight. Pushed by her mother and her mother’s talent agent boyfriend RaySay, timid ‘Little Voice’ will need to conquer more than just stage-fright if she is to find her own voice in the world.

Watch the full Q&A livestream below.

The Rise and Fall of Little Voice runs until 4 August 2018 at The Barn Theatre, Cirencester. 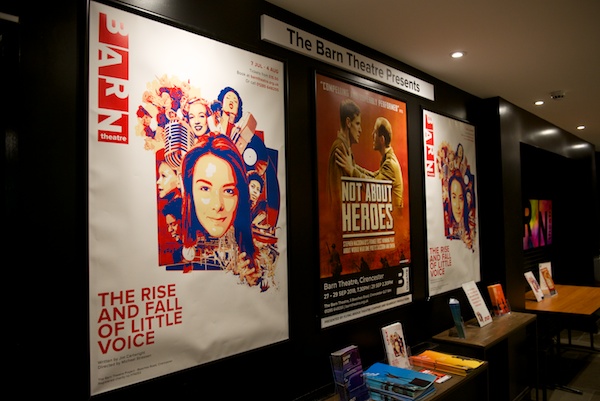 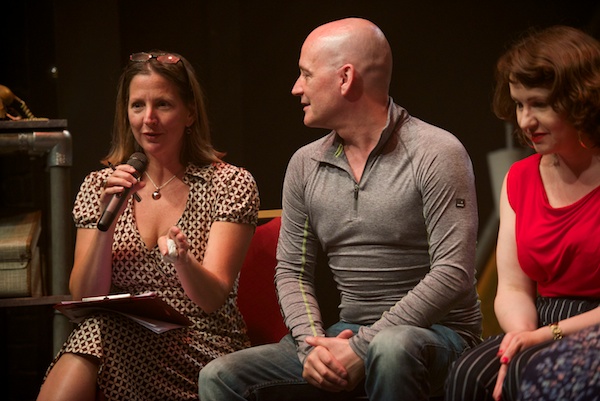 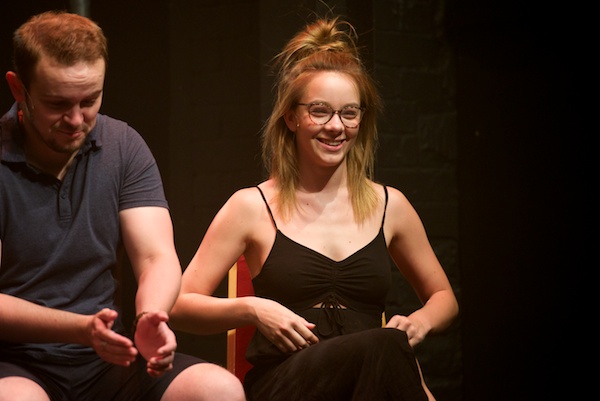 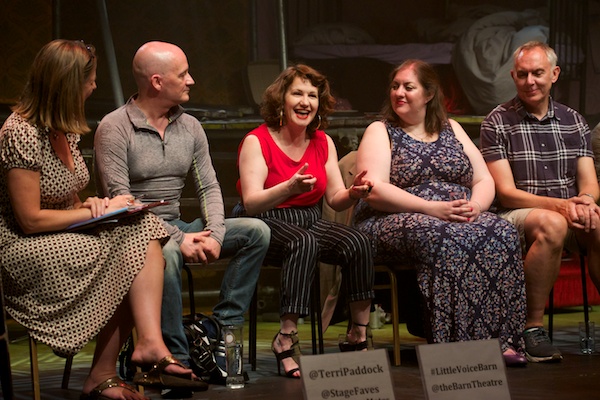 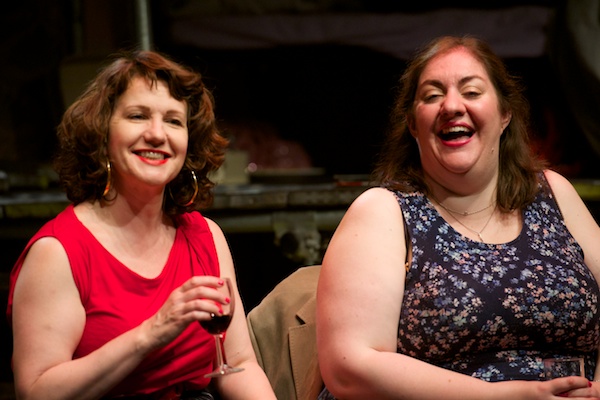 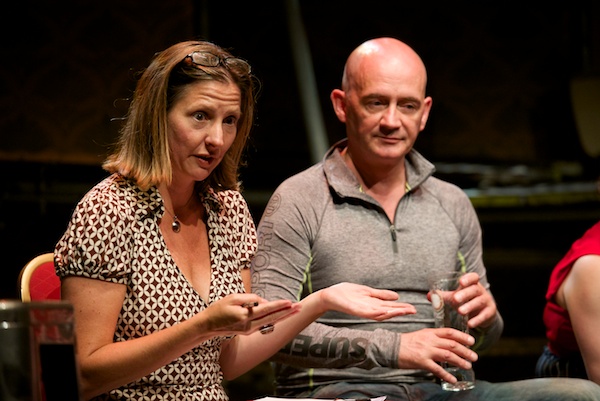 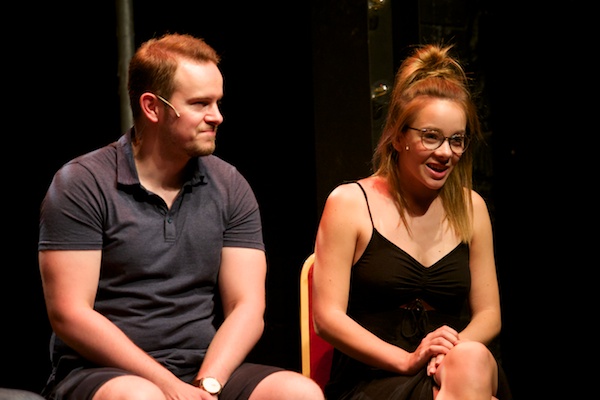 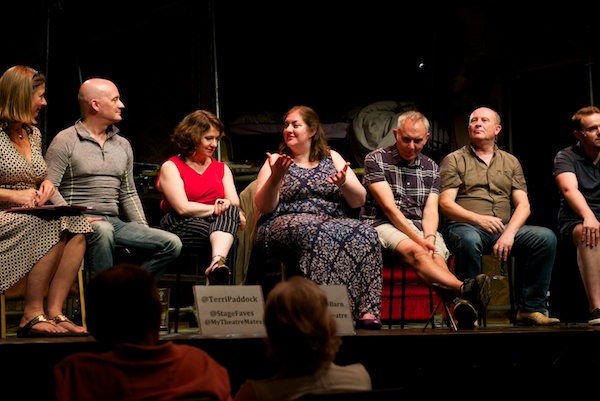 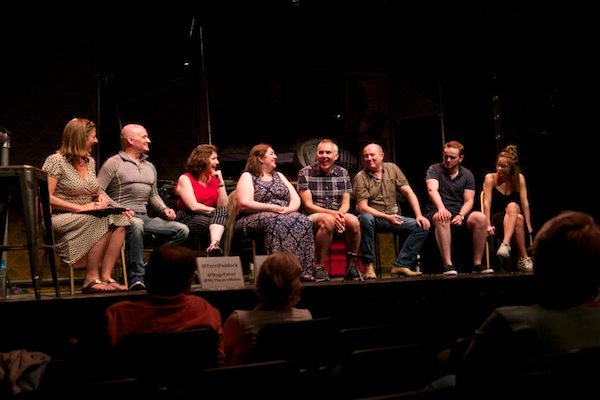 For the full gallery of production photography, by Benjamin Collins, visit StageFaves.com. 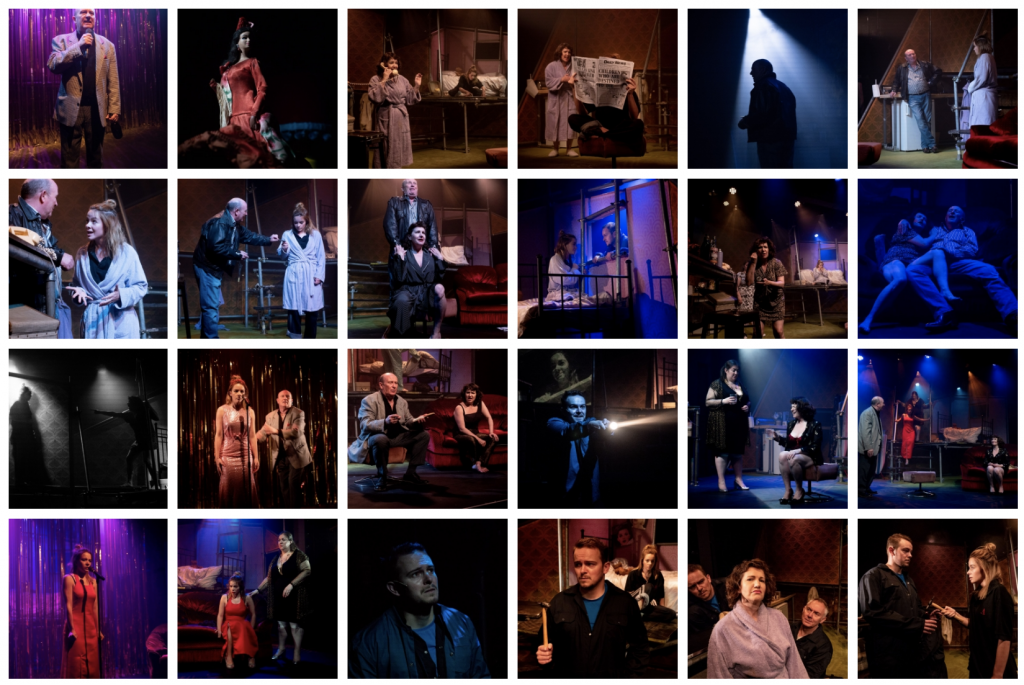 #GetSocial and more… on StageFaves.com