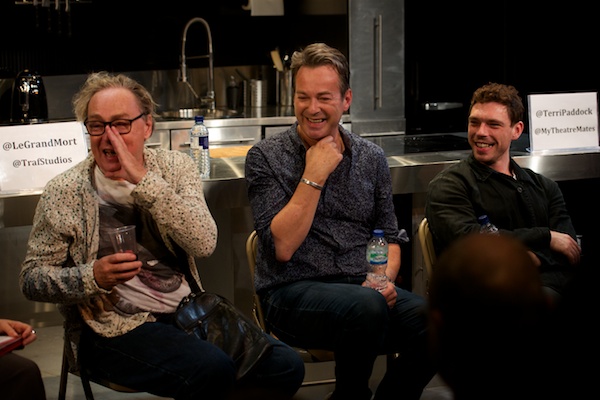 There was a moment I’ll never forget from the Q&A I hosted after last night’s performance of Stephen Clark‘s Le Grand Mort at Trafalgar Studios. Julian Clary, who is of course best known as a much-loved comedian and cabaret artist, had commented that it wasn’t really up to him whether he did more straight acting roles.

In the case of Le Grand Mort, Clary could hardly say no – Stephen Clark, who passed away a year ago – wrote this psychologically tense two-hander especially for him. The highest compliment for any actor. An audience member raised his hand to pay him another: Clary really should do more acting, he said, because, as his performance last night demonstrated, he’s a great actor. That compliment came from someone who should know: a great actor himself, David Morrissey, who next treads the boards in Julius Caesar for Nicholas Hytner at the soon-to-open Bridge Theatre.

I didn’t want to embarrass Morrissey by outing him to the audience last night, but you can hear his praise in the podcast – and I hope he won’t mind me identifying him here. (Also in the audience last night: another acting legend, Hayley Mills, who kindly permitted me and my cousin Tracey to grab a photo with her in true fangirl fashion.)

In Le Grand Mort, Clary plays Michael who, in his super-stylish and sterile kitchen, is preparing a dinner for two. When his young guest Tim arrives, dangerous, and potentially deadly, mind games ensue. (And James Nelson-Joyce strips off to see how well he compares to the relief sculpture of Leonardo’s perfect Vitruvian man on the wall – answer, quite well!)

In an at turns hysterically funny and extremely touching post-show discussion, we talked about the legacy (and still-tangible presence) of Stephen Clark as well as speaking in verse while cooking, onstage nudity, willy socks, life and death and much more. 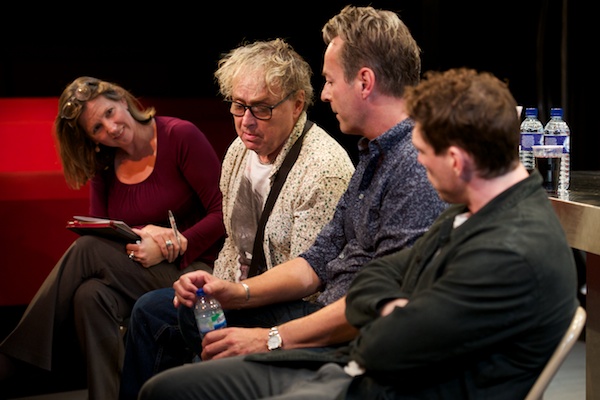 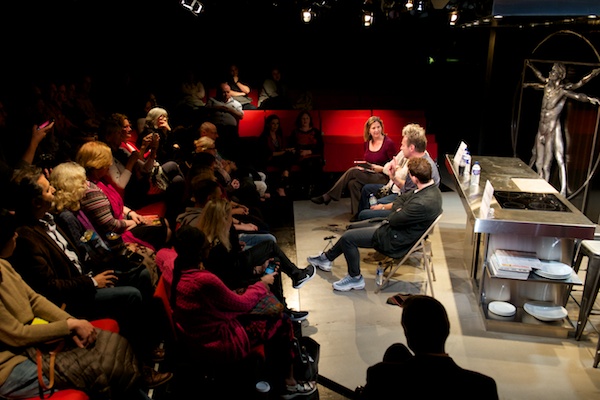 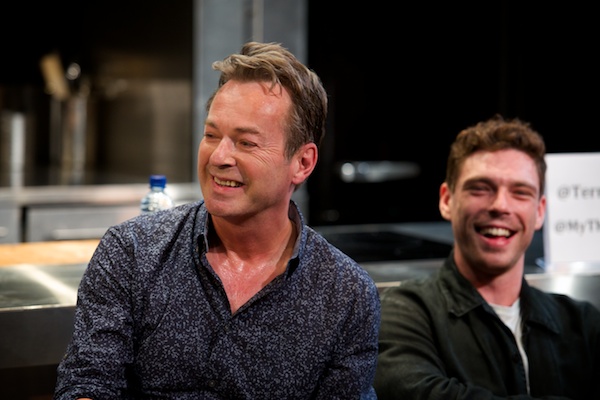 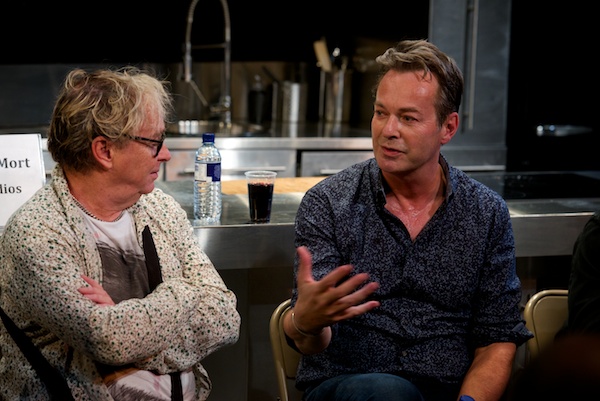 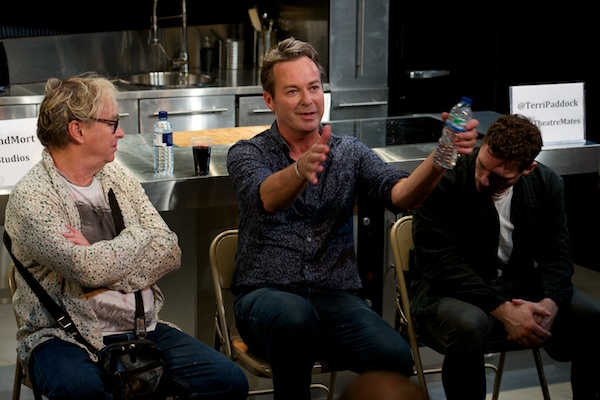 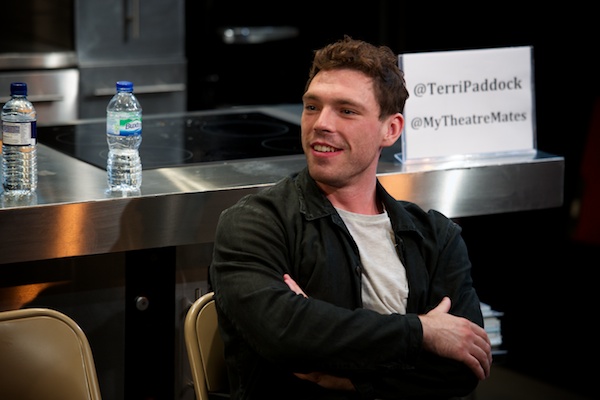 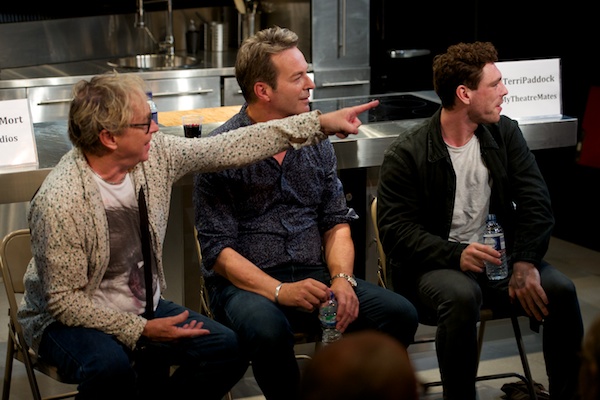 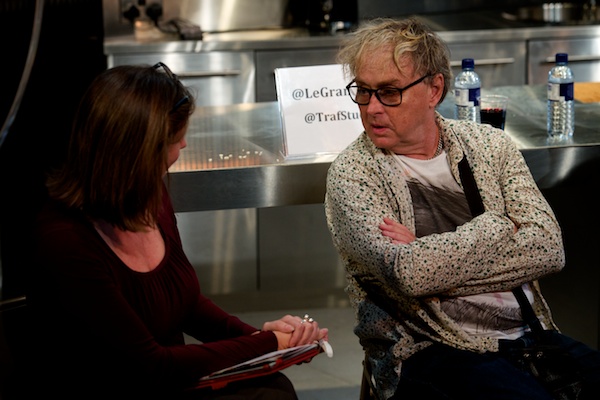 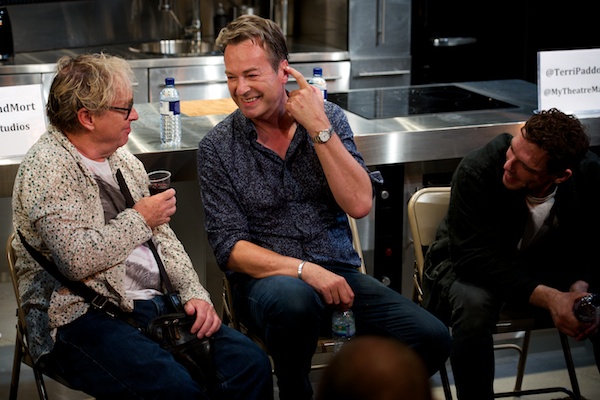 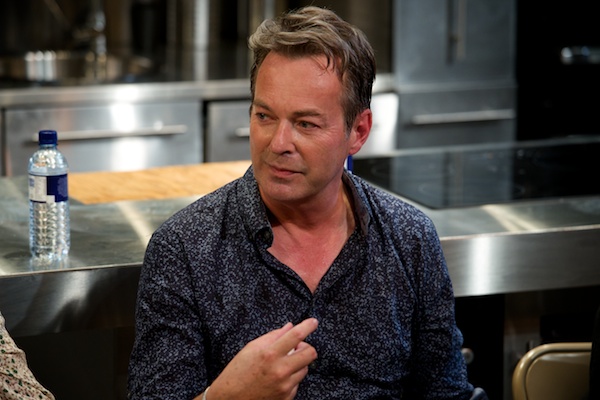 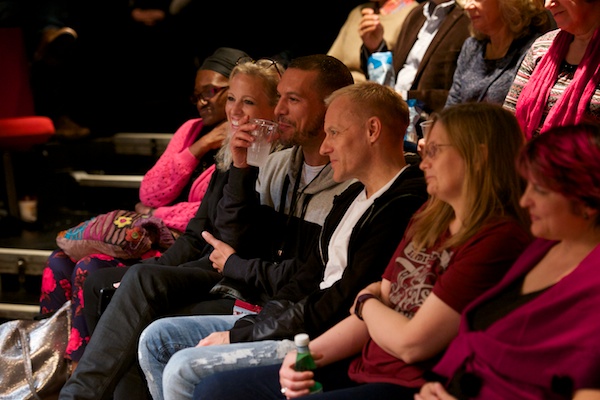 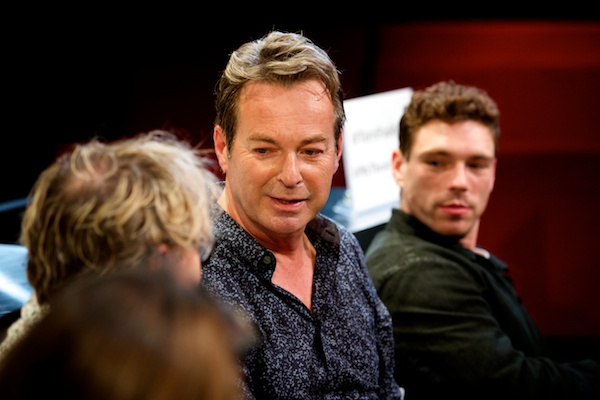 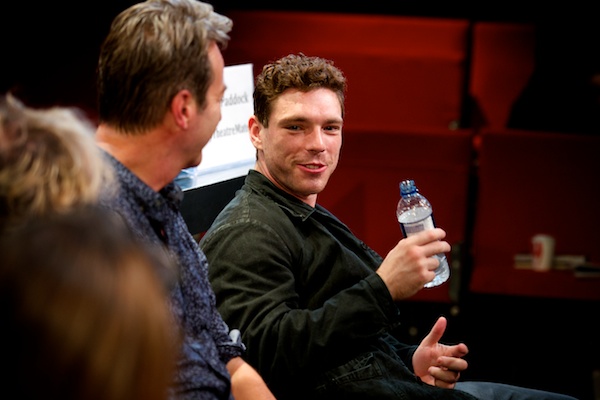 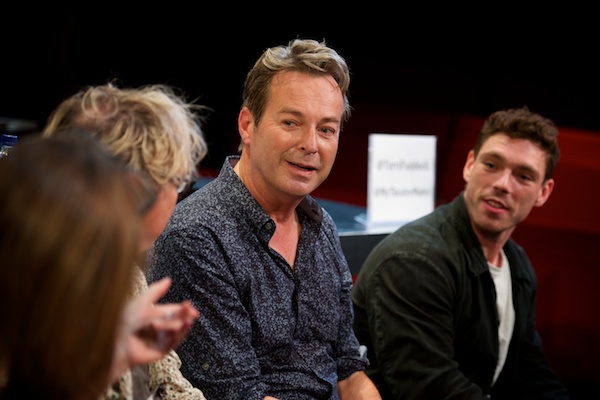 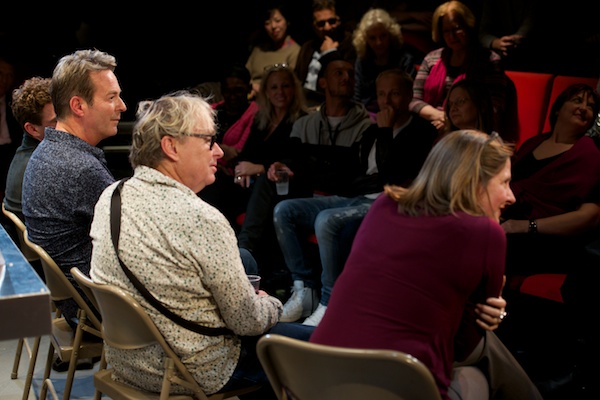