Knights of the Rose Q&A video and photos: Defining the new ‘rockspeare’ genre and celebrating understudies (sort of)

Home-Knights of the Rose Q&A video and photos: Defining the new ‘rockspeare’ genre and celebrating understudies (sort of)

Knights of the Rose Q&A video and photos: Defining the new ‘rockspeare’ genre and celebrating understudies (sort of) 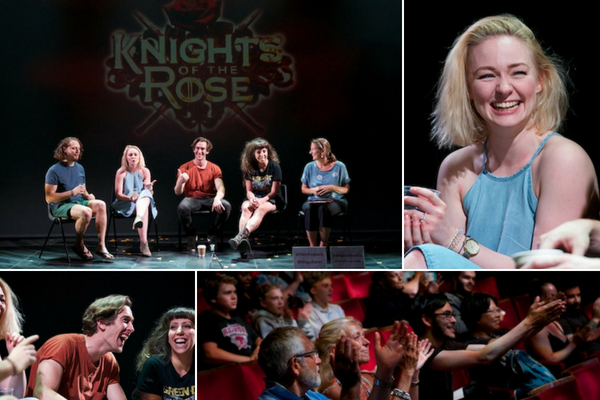 On Wednesday afternoon, Jennifer Caldwell was working in the box office at the Arts Theatre, where new musical Knights of the Rose is currently playing. That night, with less than three hours’ rehearsal and having never even seen the show all the way through, she was onstage playing one of the female leads. As show-must-go-on stories go, this one takes some beating – no wonder it lit up West End social media this week.

In this epic tale of love, betrayal and sacrifice, the noble Knights of the Rose must defend their House and their honour. Even as the chivalrous Knights return from a glorious victory, a greater threat against the kingdom stirs. As they face the greatest battle of the age, and betrayal threatens to tear them apart, can true love and honour triumph?

Created by Jennifer Marsden, Knights of the Rose has an original fictional story, woven through with literary references from the likes of Shakespeare and Chaucer as well as the ‘ultimate playlist’ of rock anthems and ballads from Bon Jovi, Meatloaf, Bonnie Tyler, No Doubt and others.

Knights of the Rose continues at the West End’s Arts Theatre until 26 August 2018. 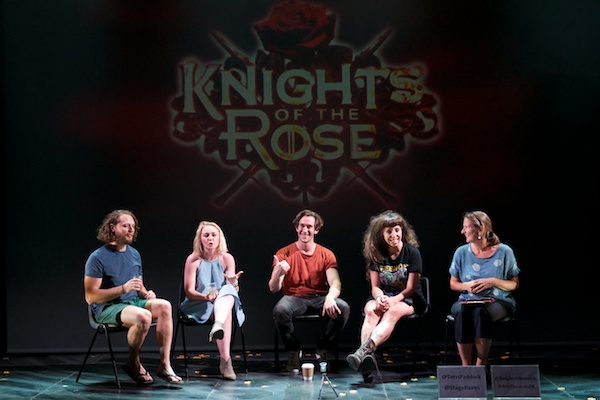 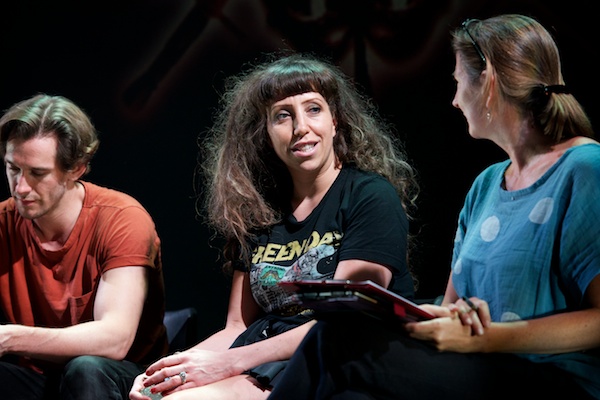 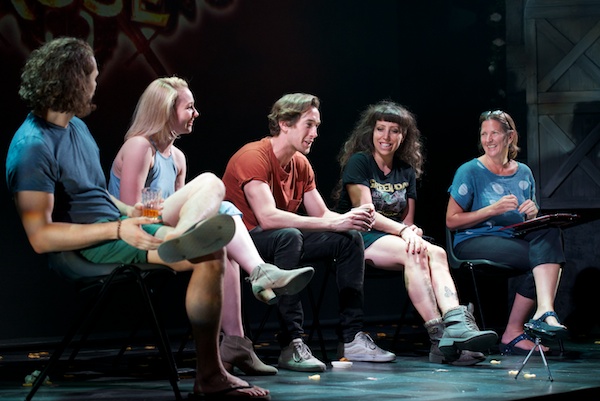 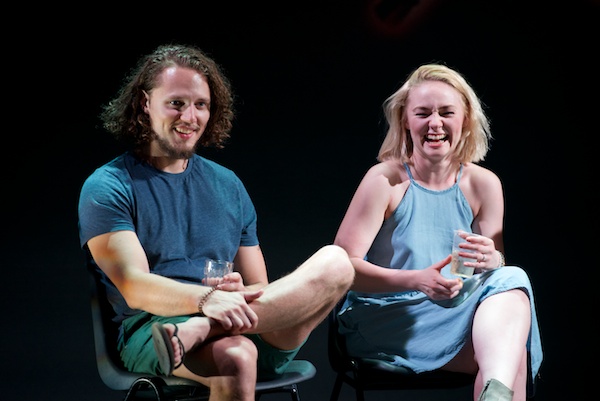 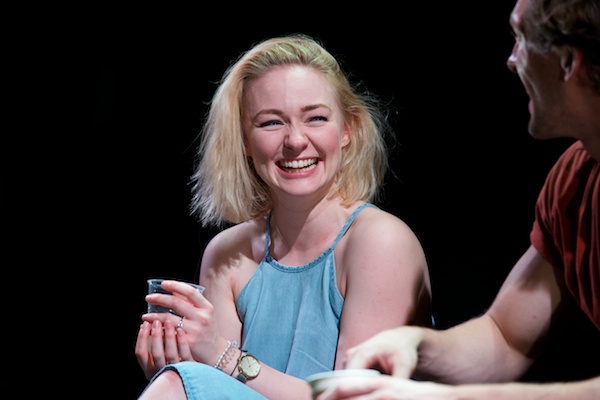 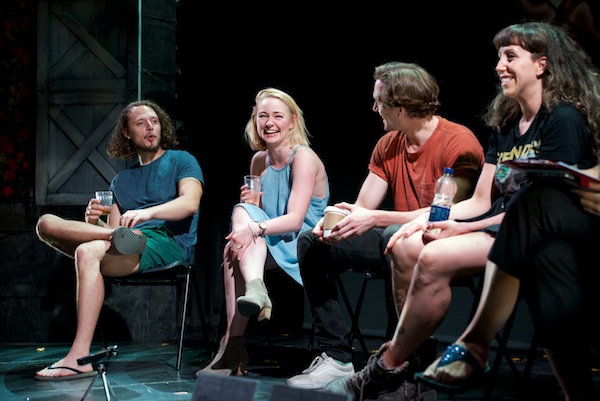 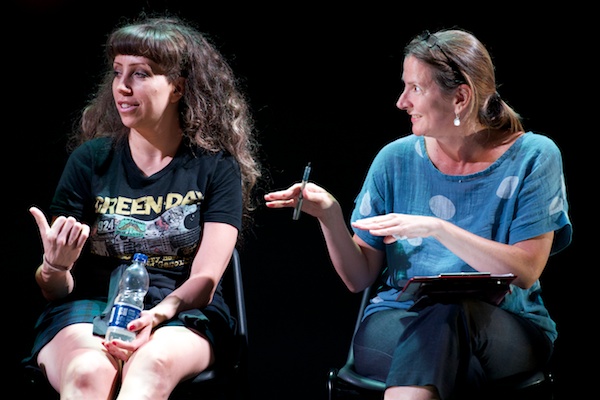 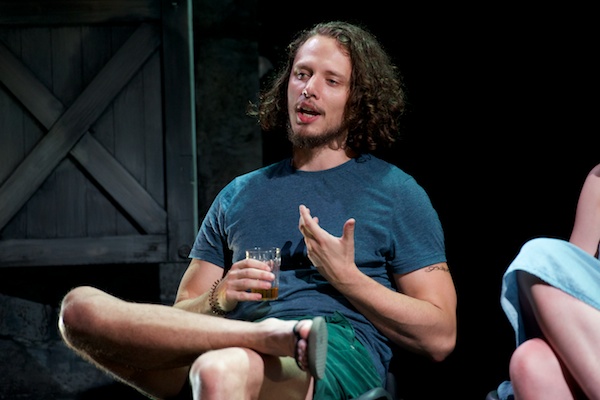 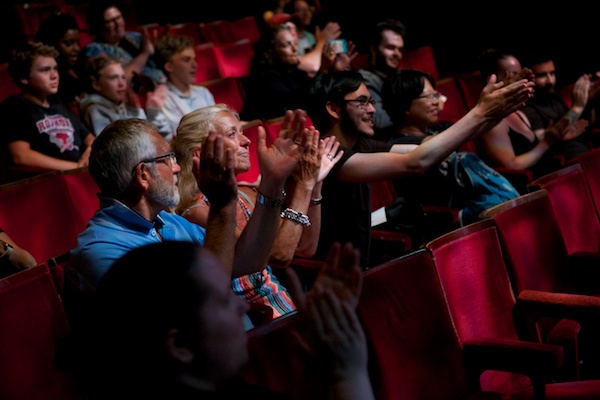 Knights of the Rose Q&A – Curated tweets by TerriPaddock