My post-show talk for Kids Play at London’s Above the Stag Theatre. © Peter Jones

When a show has as many twists and turns as Glenn Chandler‘s KIDS PLAY, there are special challenges in live-streaming and live-tweeting a post-show discussion. Last night, Chandler, his London stars David Mullen and Joseph Clarke, myself and the audience at Above the Stag did our best to avoid spoilers. Though it was difficult at points!

What will a lonely boy will for love? Theo (Clarke) is a gay 17-year-old student in need of cash. Greg (Mullen) is a married businessman with an odd fetish. When the two meet up in a hotel room in Brighton during a business convention, a financial transaction takes place between them, but nothing turns out quite as either of them expected.

Nor as the audience expects. KIDS PLAY is the latest stage play by Taggart creator Glenn Chandler, who also directs. Following its award-winning premiere at the Edinburgh Fringe, it’s presented in London by Chandler’s company Boys of the Empire Productions, which marks its tenth anniversary this year. Chandler’s other stage credits launched by Boys of the Empire include Cleveland Street The Musical, The Custard Boys, The Lamplighters, Killers, Sandel, Scouts in Bondage and Lord Dismiss Us.

Both the play and the post-show are definitely not for kids! Watch the full Q&A and live-tweeting care of MyTheatreMates.com below.

KIDS PLAY runs until 14 October 2018 at London’s Above the Stag Theatre. 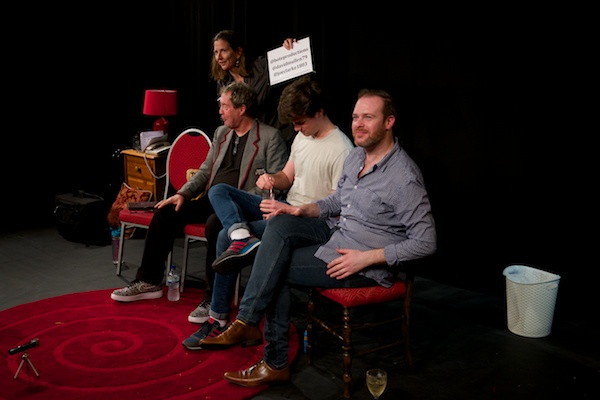 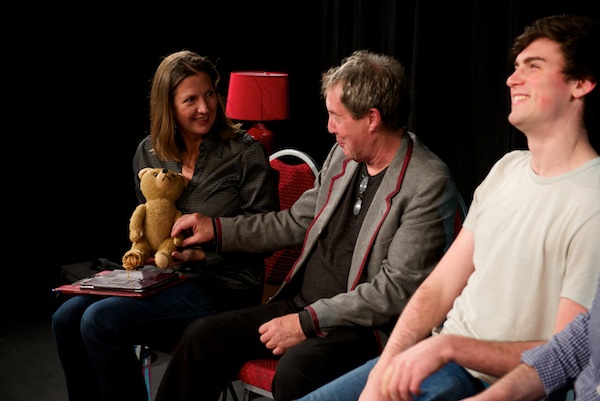 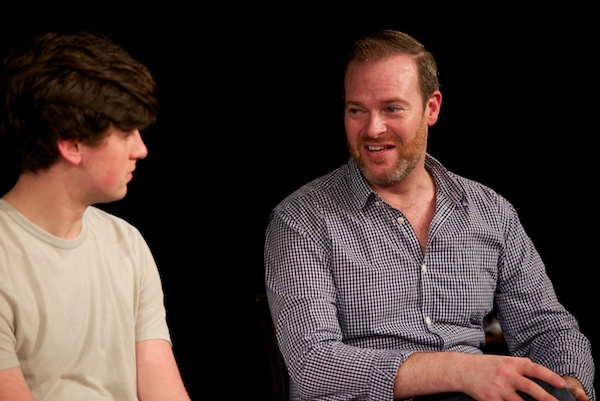 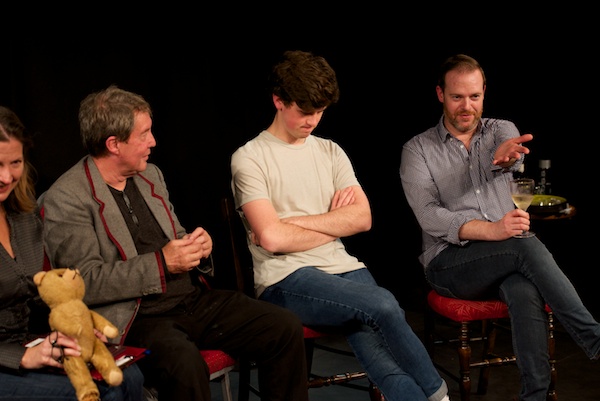 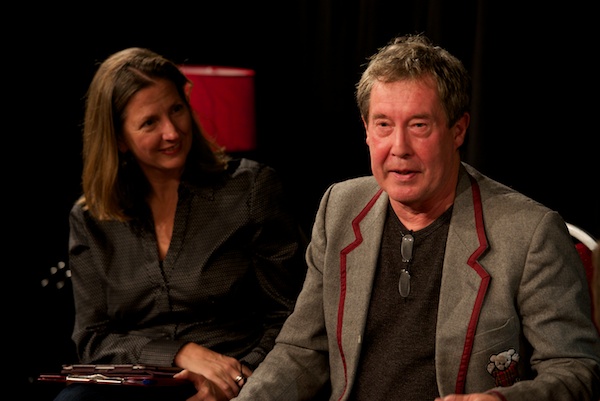 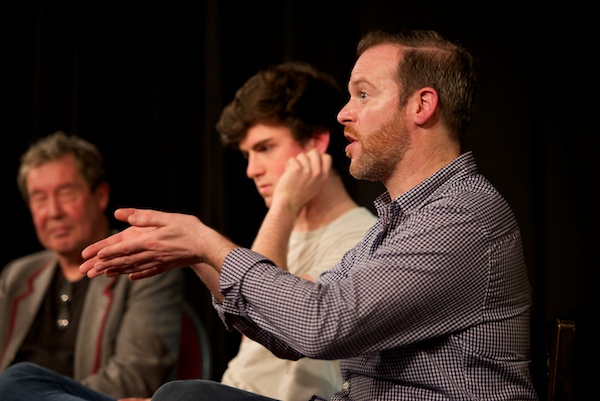 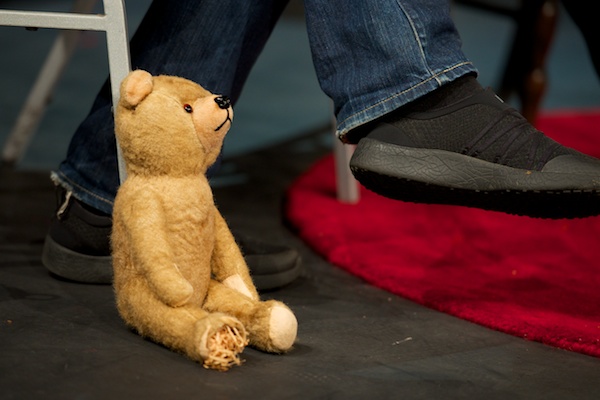 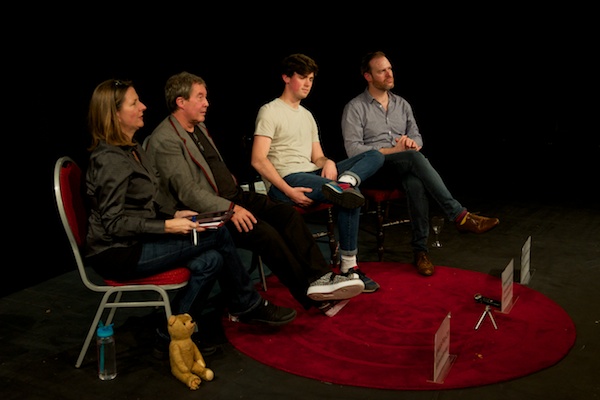 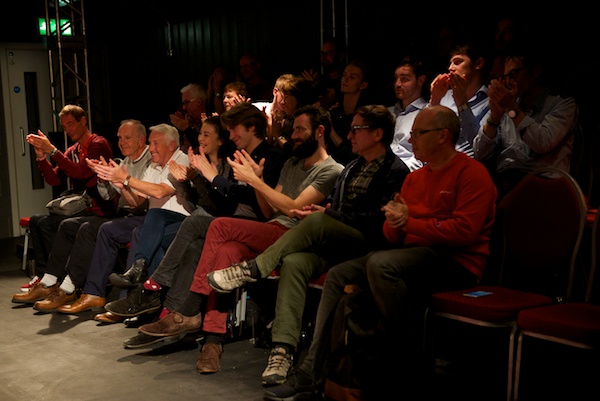