Is London the real festival city in August? InMotion & other capital offerings

Is London the real festival city in August? InMotion & other capital offerings 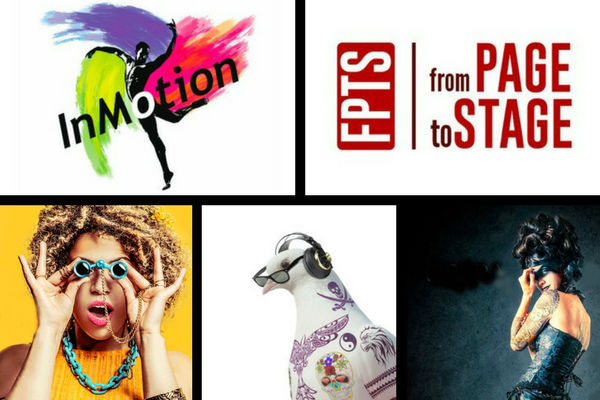 London’s many festivals this August

I’m in the slightly odd position this month of working on an Edinburgh show while not being in Edinburgh at all. (Mind you, I have seen the show, in China in May, so can knowledgeably recommend it – so, if you’re in Edinburgh, by all means, do! It’s China Goes Pop!, a great East meets West circus show combining Chinese acrobatics with a Broadway book and creative team. It’s on at Assembly Hall until this Sunday 27 August 2017.) 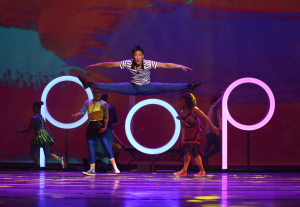 As such, I’ve been tweeting about Edinburgh daily (@ChinaGoesPop) and following goings-on with the company – not to mention myriad Mates who’ve decamped north of the border for the entire month – vicariously. I won’t lie: there have been many moments of missing-out envy and an impulse to chuck all other commitments out the window and jump on a train.

But the moments don’t last long, especially as, despite the industry exodus, there’s been little slowing down of calls on my diary here in London. This year, perhaps more than ever before, it seems to me that London theatre in August is out to out-Edinburgh Edinburgh, even in terms of laying claim to being the city of festivals.

There’s Camden Fringe, of course, now in its 12th year and with numerous sell-out offerings in a packed programme that concludes this Sunday. (Though the Q&A I’m hosting next week is for a production that, opening this week, still counts itself as part of the Camden programme: Lazarus’ reinvention of Christopher Marlowe‘s Edward II. Do come!)

Also in London this month, we’ve had: Katy Lipson’s ever-expanding From Page to Stage festival of new musicals, now in its fifth year and in its new home at The Other Palace (podcast from my opening night showcase panel here); the Grimeborn Festival of “bold new versions of classic opera” at the Arcola Theatre; another opera offering, TimeZone Theatre’s inaugural Opera in the City Festival at the Bridewell Theatre; the King’s Head’s Queer Festival, commemorating the 50th anniversary of the partial decriminalisation of homosexuality in England and Wales; and at the Bunker Theatre in collaboration with TheatreBench, the InMotion Festival of dance, now running until 3 September 2017. (No doubt, there are others I’m missing.) 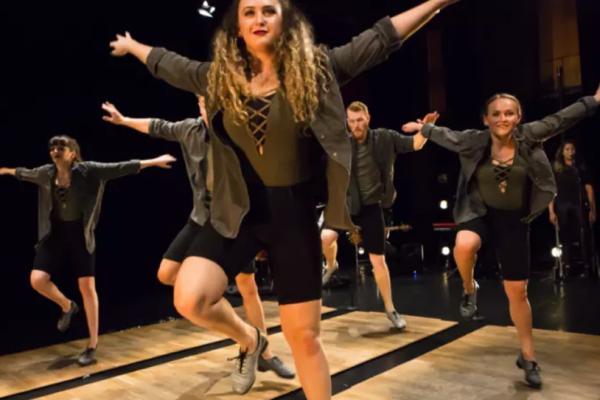 I was happy to catch InMotion’s launch production, Fall Out, care of south London-based tap company Old Kent Road, at the Bunker Theatre – which, as it happens, transferred directly from Edinburgh. At just 45 minutes, Fall Out is a short, sharp, shock to the system. Mind-blowing rhythmic dance as a kind of sport – at times brutal, at times beautiful – syncopated by a jazz quartet.

Fall Out has just one more performance tonight (22 August), but it’s touring in 2018, and next up at InMotion, Old Kent Road presents its new, specially commissioned piece Dirty.Tap.Funk, which has 8.30pm performances from tonight until 2 September (9pm on 31 August, 1-2 September). And it’s joined from the 31st by another Edinburgh transfer, Theatre Ad Infinitum’s renowned, puppetry-driven, physical theatre hit, Translunar Paradise, giving its first London performances in five years as part of the company’s tenth birthday celebrations.

For the full InMotion festival programme, visit The Bunker website.