Playwright Barney Norris has followed his award-winning debut Visitors with Eventide, which is now running at London’s Arcola Theatre before touring until 15 November 2015, care of Up in Arms, the theatre company he co-founded with director Alice Hamilton.

I’m a huge fan of Barney, both as a great writer and a great thinker. In this second instalment of a self-penned interview from him, Barney talks about his own writing (including his forthcoming debut novel), as well as his mentor Peter Gill and the function of theatre buildings as ’empathy engines’.

Be sure to also read Part One, which includes Barney’s inspirations for Eventide, the mission of Up in Arms and his ambition to become artistic director of his hometown theatre (or rather empathy engine), Salisbury Playhouse.

Your first book To Bodies Gone (2014) is the first major study of Peter Gill. What is your relationship with Peter Gill and why did you want to write about him? 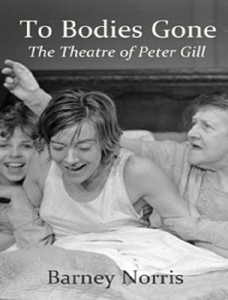 I’m a former assistant of Peter Gill’s, and a devotee, and am proud to think of myself as a friend – I hope he wouldn’t rebut that too strongly! Discovering his work was effectively my route into the theatre so he was more or less the beginning for me.

Alice Hamilton [Up in Arms co-artistic director] and my younger brother, the comedian Joz Norris, staged a bit of Peter’s play Small Change for their A-level drama show. I thought it was fascinating, so when I got the chance to direct a play as a student, I directed that. I wrote to Peter, and met him, and then he invited me to workshops, and I got to know him as a result of that. Then I assisted him at the Bush Theatre on The Aliens, which was a huge event in my life.

I love non-fiction books and studies of the work of writers, and wanted to advocate Peter, partly because he deserves to have his name shouted from the rooftops, and partly because advocacy of his work is a very effective shorthand method of celebrating everything I think is valuable and good about art. So I was able to write a kind of sideways manifesto for what I thought made for good art by losing myself down the byways of Peter’s plays. 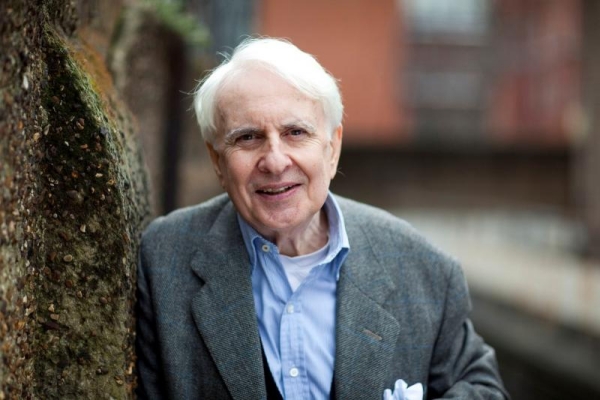 You describe Gill’s work as ’theatre of Van Gogh’. What do you mean by that? Do your plays fall into the same category? 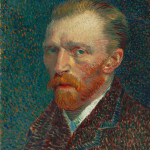 Yes, that’s the headline of the manifesto! I think of the closing image of Nicholas Wright’s Vincent in Brixton, a man finding himself by losing himself in a pair of old boots. I read Van Gogh as a forensically committed realist whose close and faithful attention to the world as it actually was somehow transformed that world into something visionary and numinous and extraordinary. Which probably marks me out as a bad art critic, but that’s what I see in the work.

I see it in Peter’s, too, and I certainly seek to stick to certain principles born of that achievement in my own work. I used to have a ‘no famous people, sod the past it’s been done, sod the rich their problems are by definition not problems’ thing. Ken Loach and Peter Mullan’s films have showed me how narrow those parameters are, and I’m starting to learn to expand beyond them. But nonetheless, I do definitely try to make beautiful objects out of real lives.

It’s called Five Rivers Met on a Wooded Plain, and it’s a celebration of the extraordinariness of ordinary life. In my home city of Salisbury, five rivers meet and flow on in the form of the Avon to the sea. That’s relatively remarkable, geographically, but it hardly takes the breath away; Salisbury is a quiet, ordinary, beautiful little city. But in the middle of it there is this masterpiece – this massive cathedral, which is made to look all the more massive because it’s shooting up into the sky out of such a sleepy place. It makes you look up, and take in the size of the sky, and draws you out of your ordinary day, your walk to work, it gets you craning your neck to realise the size of the world.

So I wanted to write about that. The novel is five stories of five different lives interwoven by a car accident. It’s sort of Crash with a Mummerset accent, I’ve been given to understand, though I’ve never seen Crash. 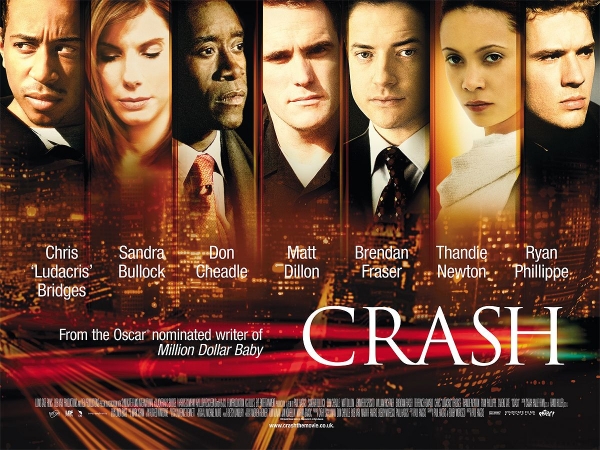 How different do you find writing fiction versus non-fiction? Books versus scripts? Do you have a preference?

It is undoubtedly different, but I’m not sure I could tell you exactly how. Honestly, I don’t think about the act of writing from word to word that much, I just do it then tinker with it. I think about structure and connotative/denotative meaning and metaphor and shape ceaselessly, though, but not really with different bits of my brain. It’s always felt natural to me to try to do all of it, really. Writing in as many styles as you can is a bit like trying to go on all the rides before the fair closes. 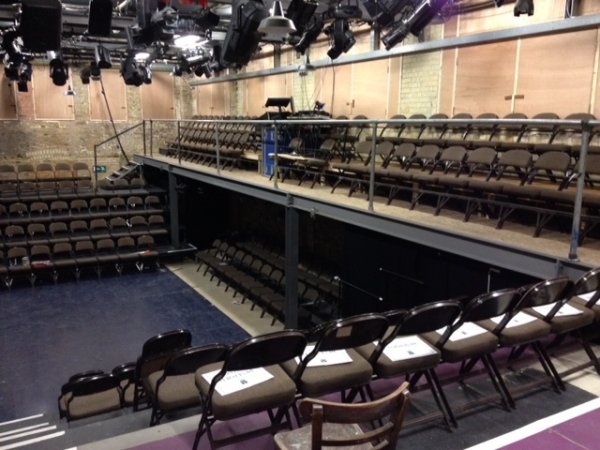 The ’empathy engine’ Arcola Theatre has premiered Barney’s Visitors and Eventide, which is currently running there until 17 October 2015

I think that’s the unique role theatres can play. What they make possible is an emotional connection with an intellectual problem/event. So they get into subjects via a route nothing else can take. That’s their unique power.

A theatre that works can change the life of a whole community. Because if you foster sympathetic understanding by asking people to sympathetically understand a story, you will have an impact elsewhere, somewhere down the line. So there’s an immense potential social power in a theatre. A good one could change lives in a very meaningful way, if it focuses on making the people it serves more thoughtful, more reflexive, more capable of seeing the world through the eyes of others.