I confess: I am not and never will be a critic

Home-I confess: I am not and never will be a critic

I confess: I am not and never will be a critic 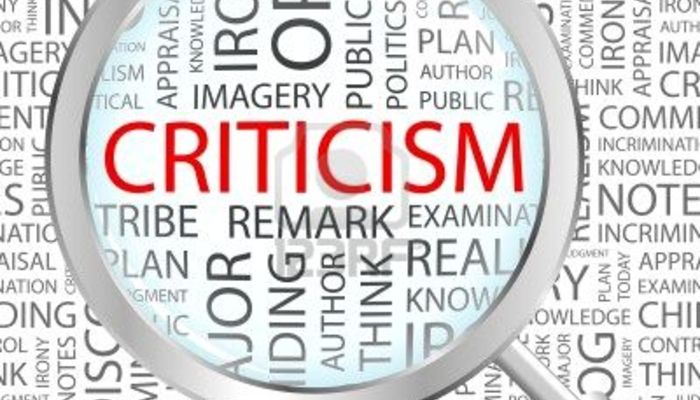 I hate reviewing. There, I said it. Years ago, I reviewed very regularly, and became a member of the Critics’ Circle as a result. But the truth is I’ve always hated doing it. And, the more years I’ve racked up in the theatre industry, the more I’ve grown to hate it.

It’s not that I don’t have opinions. Of course, I do – and, given how much theatre I’ve seen, they’re fairly well informed opinions.

It’s not that I’m scared of hurting people’s feelings – although, it’s not something I enjoy. The more I’ve got to know the inner workings of the various aspects of the business, the more actors and producers and directors and designers and composers and playwrights I meet and call friends, the greater appreciation I have for how much gut-achingly hard work, effort and pure heart goes into pretty much every production, even the ones that fall completely flat. (The box office poison shows are frequently the ones that have had the most work, heart – and money – poured into them.)

“Most critical writing is drivel and half of it is dishonest. It is a short cut to oblivion, anyway. Thinking in terms of ideas destroys the power to think in terms of emotions and sensations.” – Raymond Chandler

And, geez, come on: however well informed, mine is just one opinion, and it’s based only on my personal tastes. Just because I didn’t enjoy a show doesn’t mean it doesn’t have its audience, or indeed that it doesn’t deserve its audience. The truth is, I’m over the moon for any production to succeed, even if I deplored it personally. It’s good for theatre, it’s good for audiences. Hoorah.

So I won’t be reviewing, per se, on this personal blog. You can find ratings and slatings in a zillion other places online. Here, what you’ll find is Recommendations (in amongst a lot of other mucking about-style commentary). If I saw a show and had my socks blown off, I’ll shout about it. And, always always always, I’ll encourage you to shout about the shows you love. We are the champions of theatre, guys. Let’s do some championing!

From me, two shows I’ve seen recently that have earned my big loud cheers are imported New York musicals with, imho, very British senses of humour: Dirty Rotten Scoundrels and Urinetown. More on both of those in the Recommendations blog that follows…

(P.S. Fingers crossed the Critics’ Circle don’t renounce my membership card. For the record, I’m happy for them to publish their opinions! And I quite enjoy going to the meetings.)