How to handle criticism (unless you’re an actor)

How to handle criticism (unless you’re an actor) 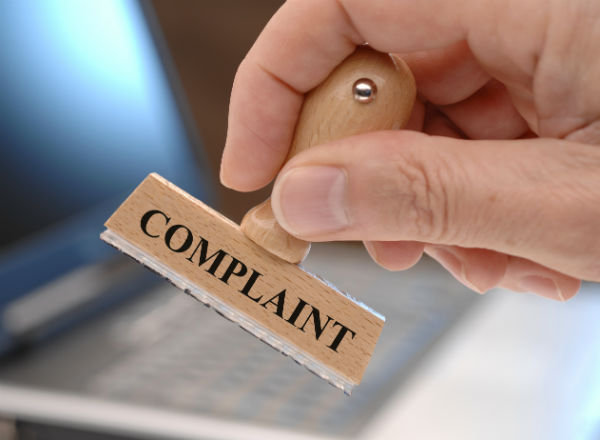 All serious complaints should be taken seriously

And when it comes to stage acting, I can see their point. Critics review a single performance, one night. After reviews are published, the actors have still got to go out onstage every night and critical words can be distracting, replaying in their minds, whether good or bad, and affecting their performance [which, post opening night, is meant to be a ‘finished’ product] in ways that may be unhelpful.

What’s more, some irresponsible critics may pass judgment on physical or other personal characteristics that the actors can’t do anything about anyway – being hurt also won’t help them do their jobs any better.

“It’s best to just not read the response, since you will remember those sentences verbatim for the rest of your career. Strange how you never memorise the good ones.” – Actor Meera Syal in the Guardian on reading reviews

But, in most other fields, ignoring criticism is, in my opinion, just plain stupid. Certainly so when it comes to running websites, of which I’ve had 18+ years’ experience.

I’ve heard of other media owners deleting negative comments that readers make about their publications or attempting to silence or hide criticism in other ways: blocking Twitter accounts, putting content behind paywalls, restricting registration rights or even turning away custom from customers who have the temerity to make a complaint.

Sure, in the online world, there are plenty of ‘trolls’ who, hiding behind online anonymity, will post bitchiness here and there, usually in nice little, no-thinking-required, bite-sized chunks. In those cases, it’s best just not to rise to the bait with anything more than polite acknowledgement.

“I quite often write my own review of the show I’m in, too. I’ll write: ‘Douglas Hodge fails in this area, but the production does manage to bring over this side of the show.’ I’m thinking about what a critic I really respect might say. It’s quite useful.” – Actor Douglas Hodge on reading reviews

There are two, very simple things that differentiate unhelpful/nasty criticism with constructive criticism (or to use the friendlier synonym, feedback):

If someone takes the time to make a serious complaint, the appropriate thing to do is to take it seriously – and better yet, embrace it as an opportunity.

I recently had cause to do just that. A few weeks ago (okay, several weeks ago), blogger Megan Vaughan wrote an article for The Stage that was extremely critical (okay, damning) about MyTheatreMates, the online portal for theatre bloggers that I recently launched with Mark Shenton. And it was 1800 words of seriousness – you don’t just jot off 1800 well-considered words.

I’ve written a response to the piece, and the various points (and inaccuracies) raised in it by Megan, for The Stage today, so I won’t repeat those here.

“I’ve had my fair share of poor reviews. I may have been expecting them. Usually, you know the reasons for something being badly reviewed. I was probably thinking: ‘Am I going to get away with this one? I don’t think so.'” – Actor John Hurt on reading reviews

When Megan’s piece was first published (on 28 April 2015), The Stage immediately offered me the right to reply. For fanning the flame of publicity and controversy, I should have done so immediately, too – instead of six weeks later. But, rather than give a kneejerk reaction, I wanted to understand more fully where Megan was coming from, what her concerns for theatre coverage are, and how she formed her inaccurate views about what Mark and I are trying to do with MyTheatreMates. (Also, to be honest, I was busy.)

Megan was incredibly open to this and generous with her time and opinions. After a series of emails, a few weeks ago, we met for coffee and, I must report, she is bright, delightful and highly engaging – I hope we can continue the conversation.

Her perspective was also invaluable: she is exactly the kind of independent blogger that we’d like to attract and promote via MyTheatreMates so, if we’re somehow unwittingly putting her off, that is absolutely something we need to know about.

As a direct result of Megan’s feedback, we have added a mission statement and more detail to our Join the Mates page, and widened our application criteria in order to accept references from other theatre professionals in addition to publicists.

I’d like to thank Megan for her input – and I do hope she may consider becoming a Mate in future!

In the meantime, keep the [constructive] criticism coming. 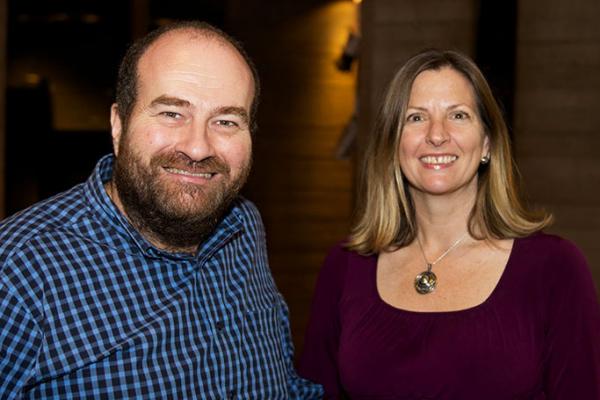 TERRI PADDOCK: Offended? No, but I’d like to set the record straight

A few weeks ago, blogger Megan Vaughan wrote a piece for The Stage entitled ‘ The long tail of theatre criticism’. I was out the morning it was published, but I knew something was up by… 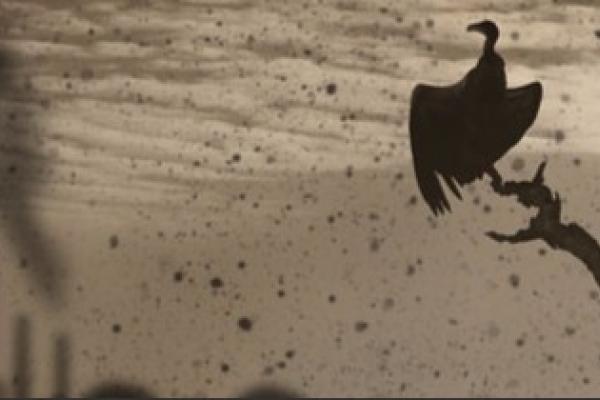 I want to take Mark Shenton out for a pint. Not like that, don’t be silly. I just want to cheer him up a bit. All that doom-mongering about critics being laid off, those retiring not being…

We are actively looking for other professional theatre journalists and bloggers whose content can sit alongside ours at MyTheatreMates.com. Read our new mission statement and find out how to join!