How do you connect with theatre? 7 basic plots, 3 key connections

Home-How do you connect with theatre? 7 basic plots, 3 key connections

How do you connect with theatre? 7 basic plots, 3 key connections 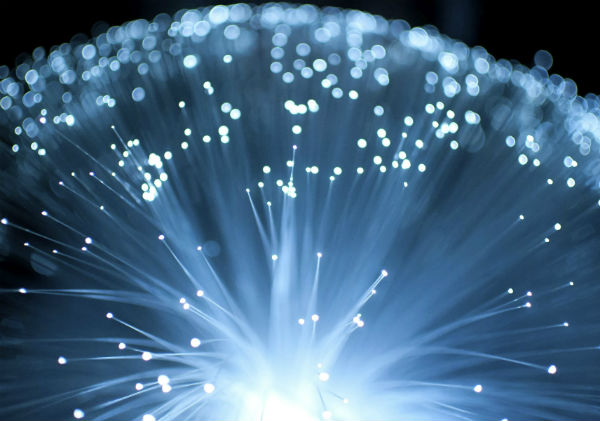 Beyond the physical and emotional connections on the night, I look for three types of connections in my theatregoing. What about you?

In my theatregoing, I like to make connections. Are you the same?

There are, of course, the physical connections on the night – between performers and audience, between the other theatregoers in the room, the special, ephemeral connections of the live ‘shared experience’ – but then there are also the mental and emotional connections that you take away with you, which often deepen over time, as you reflect and consider.

With any play or musical, the most immediate connection centres on my own personal response to it. By that, I don’t just mean how I rate a production technically or dramatically – those are judgments that are more justly the preserve of critics and/or those who watch with a critical eye. (And I baulk at any attempt to accept the label of ‘critic’; as I’ve blogged before, I prefer to think of myself as a ‘champion’).

My personal response pertains to the threads that tie what I see on stage to me and my own inner being, to what I have experienced in my own life and the world I see around me

What I mean by my personal response pertains to the threads that tie what I see on stage, in the characters and their stories, to me and my own inner being, and to what I have experienced in my own life and the world I see around me. Or, in the case of subjects new to me, the world that, on having had my eyes opened by a great play, I realised I should have taken the time to see before now.

As with a critical response, this form of connection – or lack thereof – is always entirely subjective.

Another key form of connection is far more objective. It concerns the people behind the work – the performers, playwrights, and other creatives, following their careers, noticing their range, tracking their development, spotting the frequency of their collaborations, and the like.

That’s always fun, and an aspect of theatregoing that grows more and more rewarding as I clock up the years and notch up the productions. There are always more and more of these connections to be made.

The final of the big three theatrical connections for me is between the shows themselves on a day by day, week by week, month by month, year by year basis. 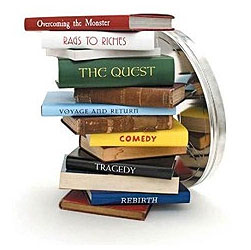 In his 2004 book The Seven Basic Plots: Why We Tell Stories, which he researched and wrote over the course of 34 years (analysis paralysis or just incredibly thorough?), Christopher Booker applied Jungian psychology to literature and determined that over the millennia of story-telling, the myriad tales that we have told or will ever tell can all be boiled down into, as the title states, just seven basic plots. They are:

If you subscribe to Booker’s rule of seven, it obviously applies to theatre as well literature, the storytelling form of choice that pre-dates books.

So, just by the numbers, if you’ve seen more than seven plays in your life, you too will find strong connections between shows in your own theatregoing.

I’m fascinated by trends in theatre – the big ones that influence how the art develops over centuries and across cultures – and the microtrends that emerge, insofar as my own theatregoing is concerned, on the London landscape.

Within the repetition of those seven basic plots, there’s an infinite variety of manifestations, derivations, homages, influences, recurrences and happy coincidences to the theatre that’s made and consumed.

Why do certain plays come around with the frequency of buses? Did the rash of political plays programmed in the run-up to the General Election have an effect? Why have so many plays I’ve seen in the past fortnight featured suicides? How have theatres and directors marked the Arthur Miller centenary? What do Peer Gynt, Death of a Salesman and It’s a Wonderful Life have in common? Is enough being done about gender inequality in theatre – and how’s that being reflected in male-to-female curtain-call counts on a nightly basis? How does setting affect a play? How are classics reinterpreted again and again and again?

You will have seen me blog about some of these questions in the past; others I’m mulling over for the future. The fact is it’s these connections, personal and universal, that form the foundation of pretty much all of my blogging.

I’d love to hear about your connections too. What connects you to theatre? In a big-picture way and in a show-by-show way? I’m all ears.