You know you’re at a different type of theatre experience when you find yourself singing along – loudly – about how much we all love looking at cocks in the locker room. (Even when you’ve never been in a cocker-room.)

The party spirit for Hot Gay Time Machine starts before the performance as co-stars Toby Marlow and Zak Ghazi-Torbati run out into the bar at Trafalgar Studios screaming for attention and then dance their audience conga-style into Studio 2.

And on Thursday night, the party continued well beyond the 75-minute time-travelling musical journey through formative moments in these two Hot Gays’ young lives (they’re all of 23 and 24). First, at the curtain-call dancing when Toby surprised Zak with a cake for his birthday. Then, with our post-show Q&A, for which, in addition to Zak and Toby, I was joined by their director and co-writer Lucy Moss, who also directed and, with Toby, co-wrote the royal hit Six.

There were plenty of vocal Six fans in the audience too – including one young woman who’d seen it 13 times (this was her first time seeing Hot Gay Time Machine but she promised to make a dozen more visits to even the score). And for my second time chairing a Q&A with Toby and Lucy, a theatregoer assured them that their her-storic musical was better than Hamilton. (Open invitation to Lin-Manuel Miranda still standing.)

What’s it like achieving such incredible success – two West End shows in the space of three months – so young? What might this extraordinary trio of university friends achieve next? What Australian drag star are they collaborating with? How would a two-man version of Six work? Why was Zak wearing a penis costume in the woods?

Watch the discussion in full below. 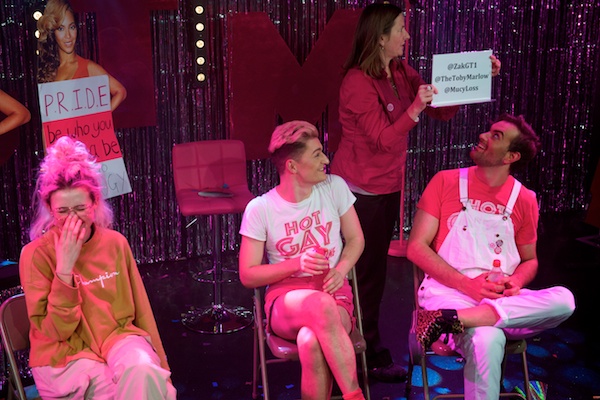 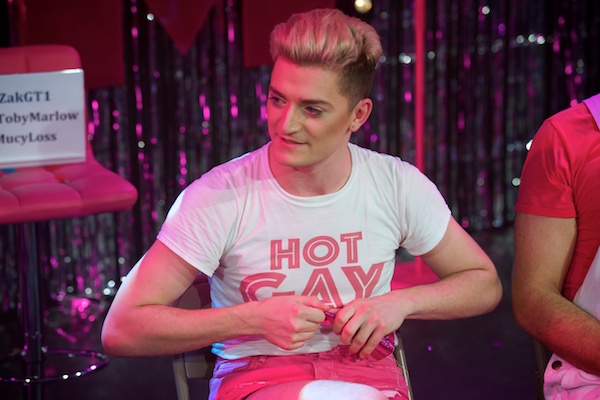 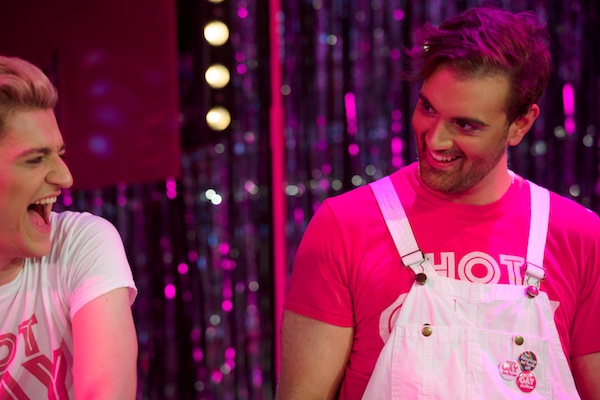 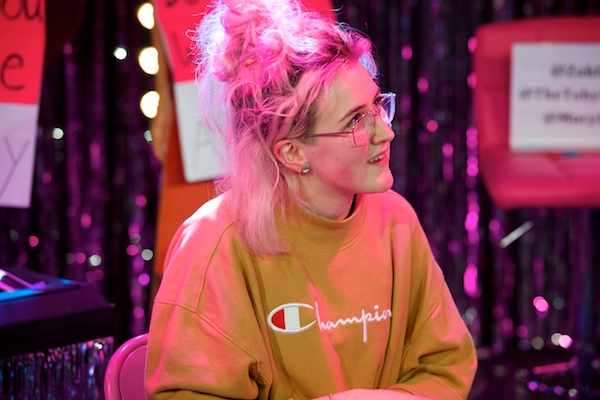 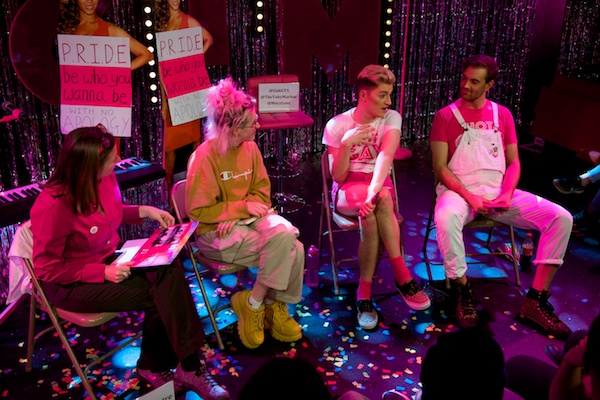 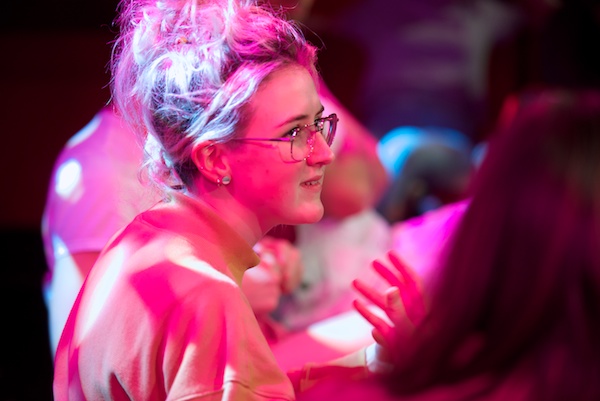 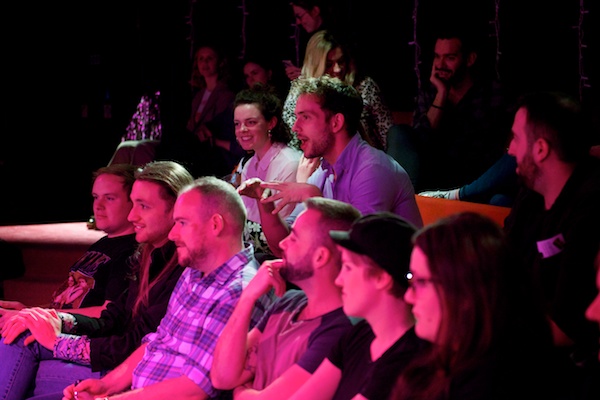 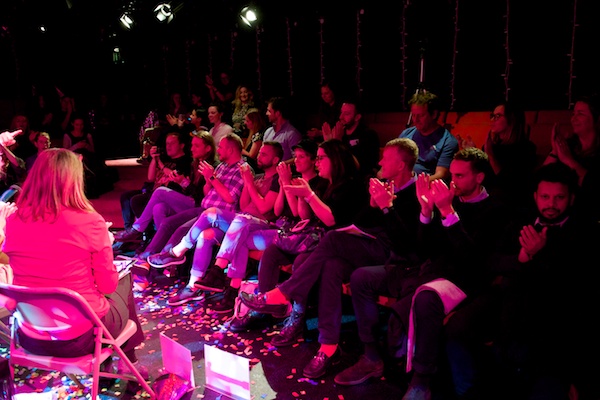 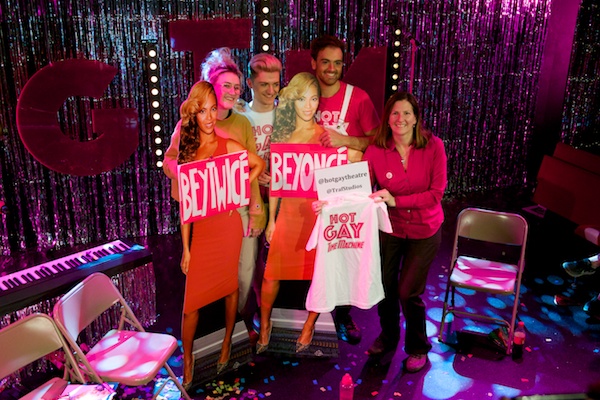