From Page to Stage photos and podcast: Are we doing enough to nurture new musicals?

Home-From Page to Stage photos and podcast: Are we doing enough to nurture new musicals?

From Page to Stage photos and podcast: Are we doing enough to nurture new musicals? 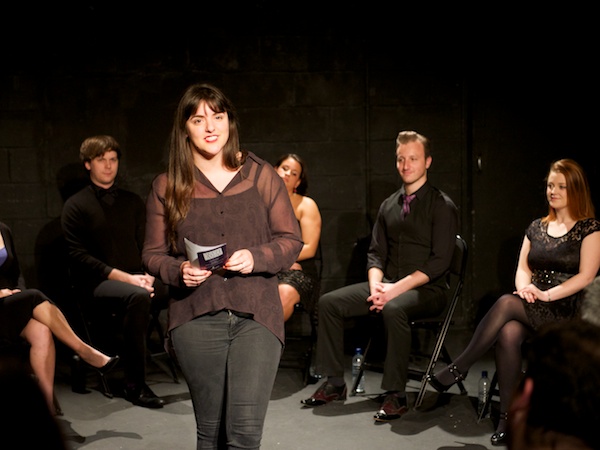 Katy Lipson at the opening of From Page to Stage. © Peter Jones

What an honour! Last night I had the privilege of helping to open the third annual From Page to Stage season of new musicals. From Page to Stage is the brainchild of Katy Lipson of Aria Entertainment, who also produced The House of Mirrors and Hearts, for which I chaired a post-show Q&A at the Arcola Theatre in July.

After the great discussion we had then with that show’s creative team and cast about the (unbelievably lengthy) challenges in giving birth to a brand-new musical, it was wonderful to have an opportunity to host this new debate as part of the From Page to Stage season opening night, really sinking our teeth into the topic with a room full of experts – not just those on the panel but also the many seasoned and just-starting-out musical theatre practitioners and enthusiastic supporters in the audience.

The panel – gathered after a stirring 45-minute performance of songs from some of the 80 other shows submitted for From Page to Stage consideration – comprised: Katy Lipson; Victoria Saxton, executive director of Mercury Musicals Development, which supports British musical writers; New York producer and director Amy Anders Corcoran, who also sits on the board of the National Alliance of the Musical Theatre, the powerful US body which hosts the annual NAMT festival of new musicals, now in its 28th year; and writing team Tim Connor and Susannah Pearse, who penned The Stationmaster, the centrepiece production in this year’s From Page to Stage season. (Full – proud – disclosure: I’ve known Tim since he was a teenager, when he interned for me at WhatsOnStage!)

The general consensus was that, thanks to efforts like all of those above and the Musical Theatre Network, there is a great and growing community of support. But we have a lot further to go if we want a more vibrant musical theatre sector, and one that also truly supports – developmentally, financially and emotionally – the artists who create the work. Suggestions included:

From Page to Stage continues at the Tristan Bates Theatre until 21 November 2015, including a full production of Tim Connor and Susanna Pearse’s The Stationmaster (3-15 November), fully staged readings of Out There, Five Children And It and Princess Phyllida’s Fortnight and numerous showcases of other new musicals. 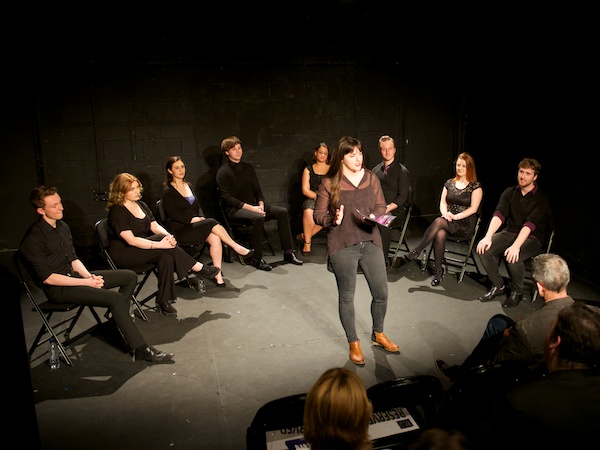 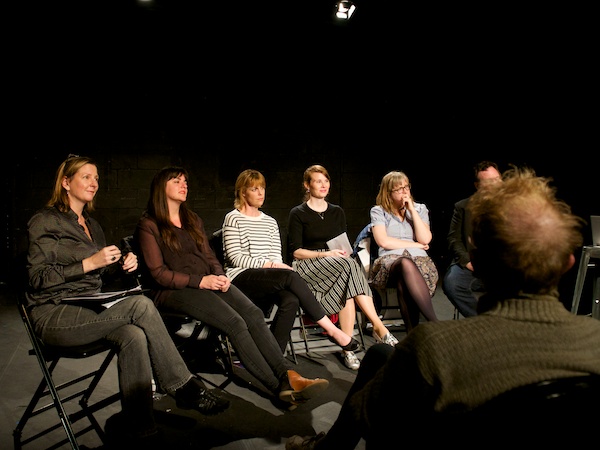 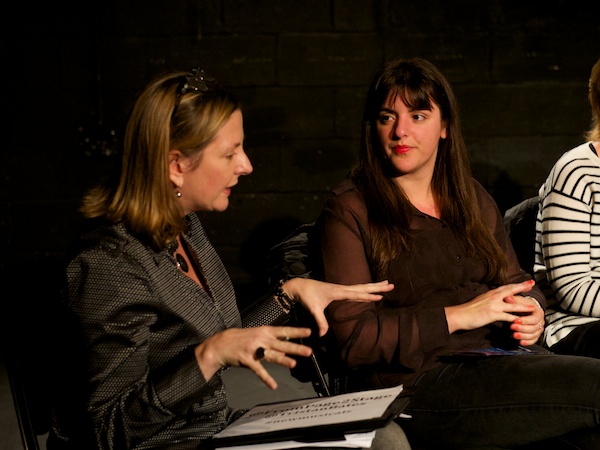 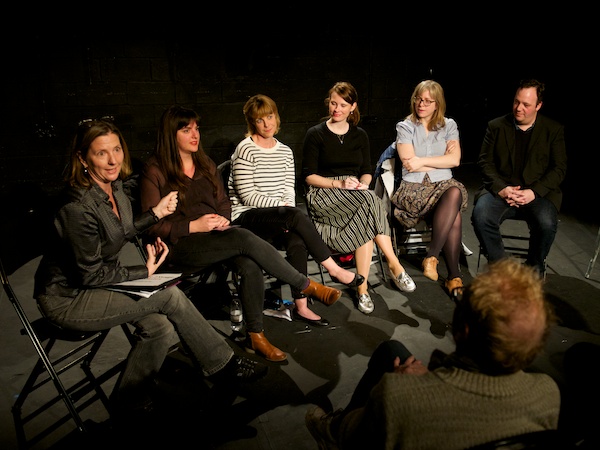 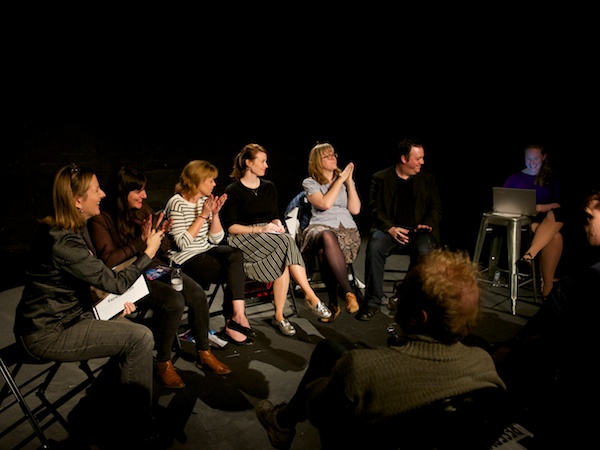