From Burt Bacharach to Tom Jones: A theatrically easy-listening explosion

From Burt Bacharach to Tom Jones: A theatrically easy-listening explosion

I had ninety, non-stop magic moments at the Menier Chocolate Factory earlier this month at the opening of What’s It All About? Bacharach Reimagined.

Sat on one of the (extremely comfy) onstage sofas, I felt as if I was in the middle of a Burt Bacharach mega-mix mash-up music video. A seven-strong company of terribly talented twenty-somethings, led by the tremendously talented show creator and arranger Kyle Riabko – sang, danced, played myriad instruments (including Stomp style detritus), shifted set items and scrambled over and around mis-matched, second-hand furniture (some of it perched high above the stage).

“These melodies are so deeply ingrained in the modern psyche, it’s almost unbelievable.”

In addition to some thrillingly inventive and modern arrangements, these classic songs by Bacharach and his long-time lyricist Hal David are dramatically re-interpreted through the direction and detailed choreography of Frantic Assembly co-founder Steven Hoggett, which gives this more-than-a-concert-not-quite-a-musical celebratory event a distinct look and feel.

And what’s more: on opening night, Bacharach himself was there and, at the curtain call, after a standing ovation, we all got to sing along to “Magic Moments” with the legend himself tinkling the ivories.

How many Burt Bacharach songs can you name?

Whether you knew he wrote them are not, I’m betting you can hum along to almost all of these. As Kyle Riabko himself notes in the programme: “These melodies are so deeply ingrained in the modern psyche, it’s almost unbelievable.”

Burt Bacharach isn’t the only hit-maker whose gift and output is being commemorated on stage in London and around the country this year. Here are a few more shows that celebrate the soundtracks of our lives, from the 1930s to the 1980s.

WHAT’S IT ALL ABOUT? – Burt Bacharach

Menier Chocolate Factory, until 5 Sep 2015 The list of Burt Bacharach songs (most with lyrics by Hal David) that have made generations of bands and singers (including two in the list below) famous seems almost limitless. Wikipedia lists 79 chart-toppers from 1957 to 1992! 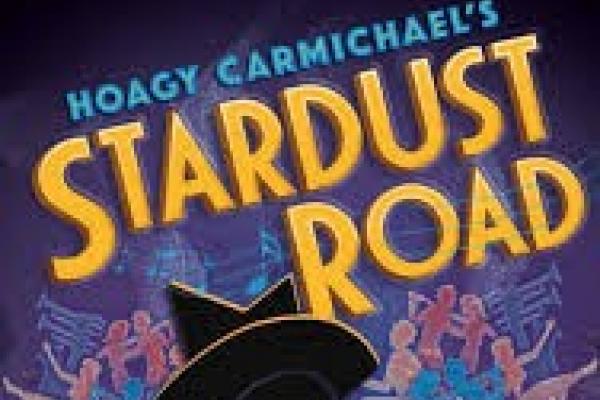 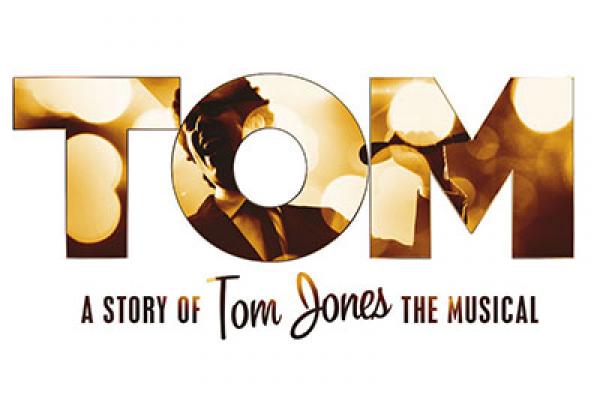 Touring 7 Mar-28 May 2016 The boy from the Welsh Valleys with a heart-stopping voice dreamed of making it big – and did. In addition to Burt’s What’s New Pussycat?, Jones hits include Delilah, It’s Not Unusual and Green Grass of Home… 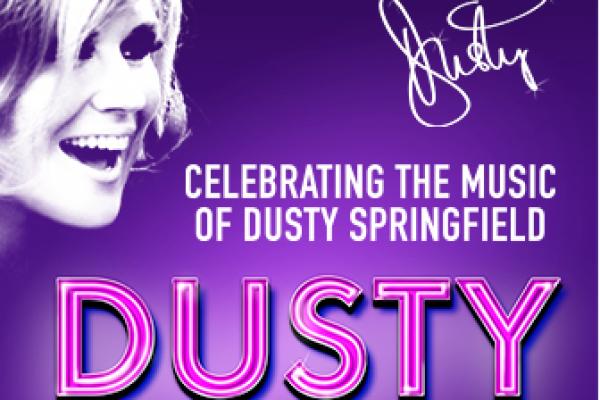 Charing Cross Theatre – until 21 Nov 2015 This London lass made good in the 1960s, again thanks to Bacharach songs like I Just Don’t Know What to Do with Myself plus Wishin’ and Hopin’… 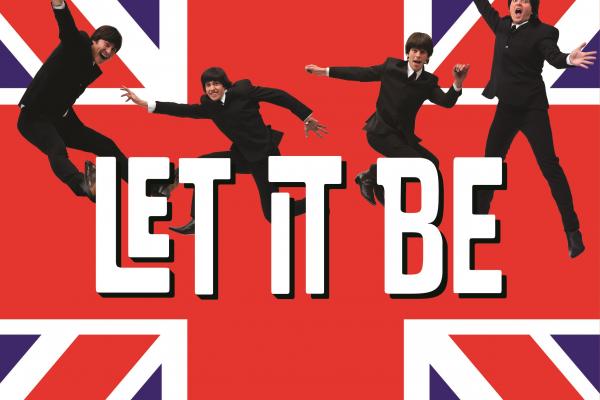 LET IT BE: The Beatles

Garrick Theatre – until 5 Sep 2015 More than 40 of the Fab Four’s 1960s hits are packed into this reinvention of the band’s concert highs, including She Loves You, Yesterday, Hey Jude and the title song… 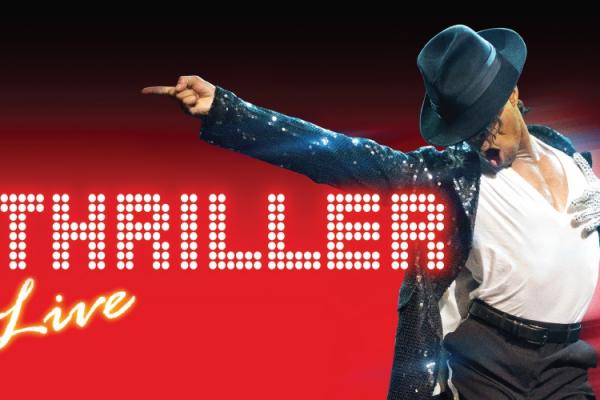 Would the 1980s have been the same decade without Michael’s moonwalk and glove? And all those chart-toppers: Wanna Be Startin’ Somethin’, Beat It, Rock With You, Billie Jean….

As opposed to jukebox musicals, like Mamma Mia! or We Will Rock You, that take the back catalogue of famous bands and shoehorn them into a fictional story, these three current West End hits all celebrate the music by hanging them around the stories of the artists in question. 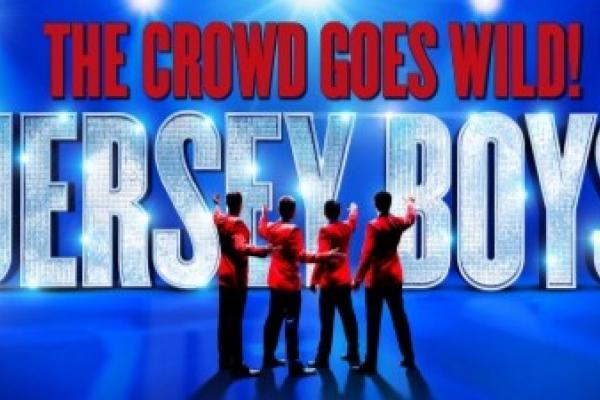 Prince Edward Theatre – currently booking to Feb 2016 Frankie Valli and The Four Seasons escaped the New Jersey mob and churned out hit after hit in the 1960s: Oh What a Night, Sherry Baby, Big Girls Don’t Cry, Walk Like a Man… 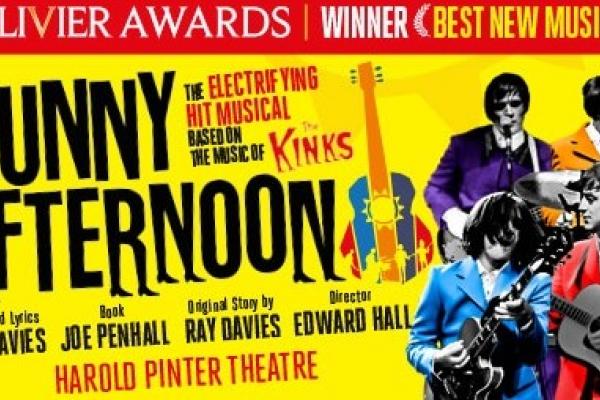 Harold Pinter Theatre – currently booking to April 2016 The Kinks captured the mood of a World Cup-winning nation in 1966 and made London lyrically renowned: Waterloo Sunset, You Really Got Me, Dedicated Follower of Fashion… 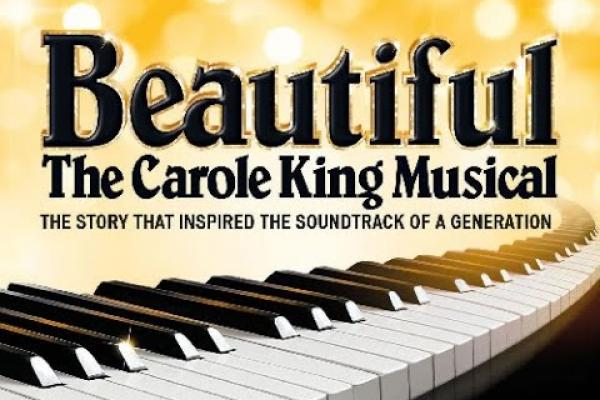 Aldwych Theatre – currently booking to Feb 2016 King kept the likes of The Drifters on top in the 1960s. In the 1970s, she recorded her own songs. Up on the Roof, You Make Me Feel Like a Natural Woman, It’s Too Late…