Freud’s Last Session post-show video and photos: Do you believe in the existence of God?

Home-Freud’s Last Session post-show video and photos: Do you believe in the existence of God?

Freud’s Last Session post-show video and photos: Do you believe in the existence of God? 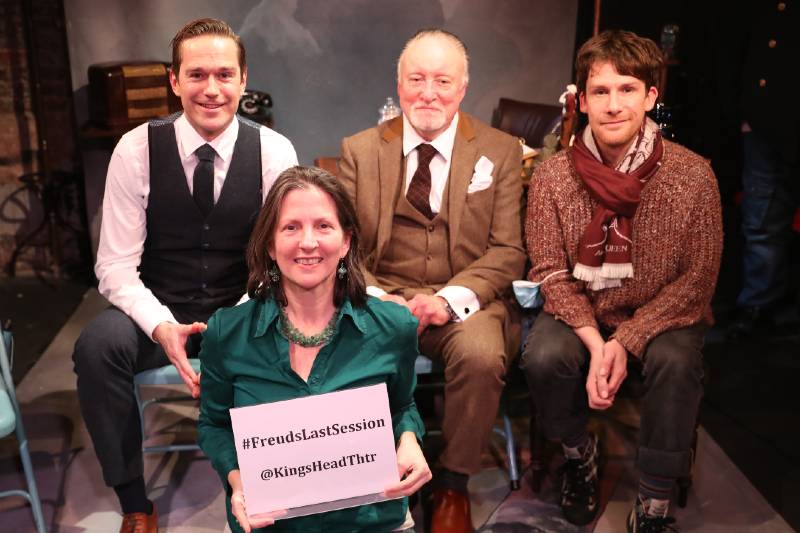 The two men never met in real life, but the play imagines a meeting between them at Freud’s Hampstead home, where he moved after fleeing Nazi Germany, in September 1939 on the eve of the Second World War and just days before Freud commits assisted suicide, succumbing to the long-suffered pain of oral cancer.

At 83, the world-renowned psychoanalyst is a lifelong atheist. His junior, at 40, is a born-again Christian, an Oxford University professor and author still to become internationally recognised himself as the author of The Chronicle of Narnia. Who will win the argument? Will either reconsider their views?

The two-hander, beautifully staged and performed, is a thought-provoking 85-minute debate, using many of Freud and Lewis’ own words from their extensive bibliographies and poignant personal revelations.

I started my Freud’s Last Session post-show discussion by asking the audience whether they believed in God, and ended by posing the same question to the panellists – director Peter Darney and the cast, Dr Julian Bird, the real-life psychiatrist turned actor who plays Sigmund Freud, and Sean Browne, who has done copious research on his character CS Lewis. In between, with the help of an impressively knowledgeable and well-read audience, we delved into much else on the subjects of psychiatry, religion and theatremaking. 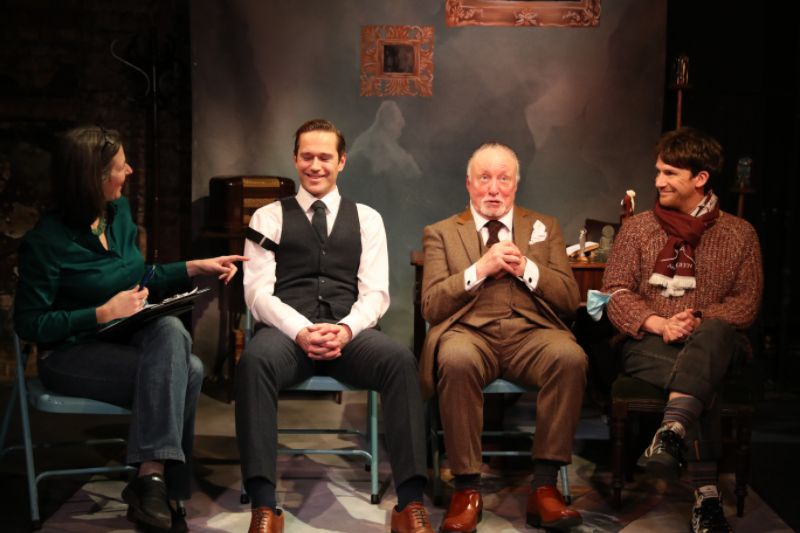 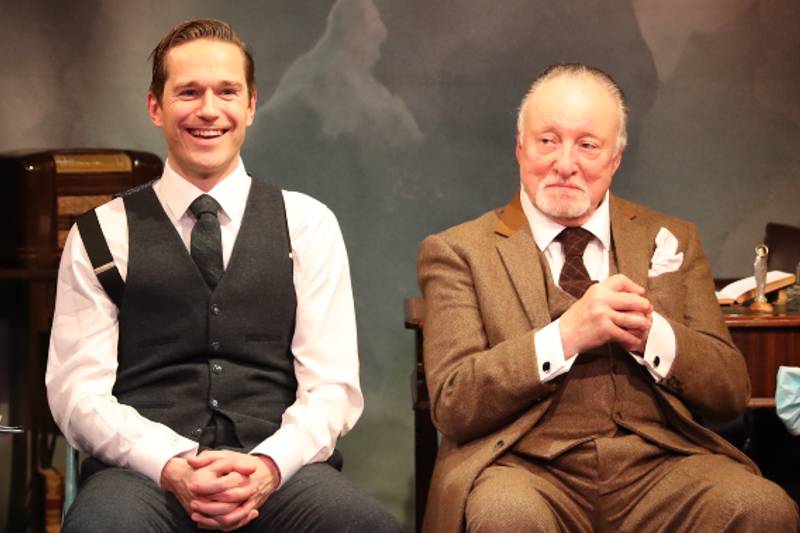 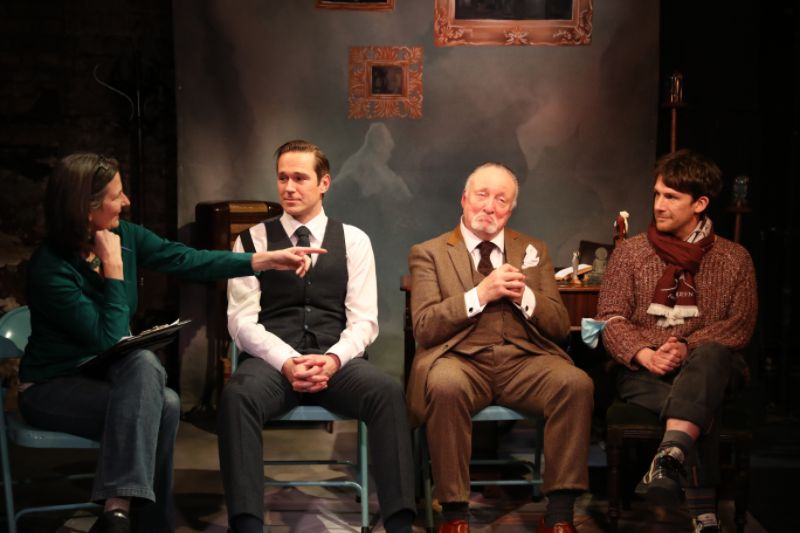 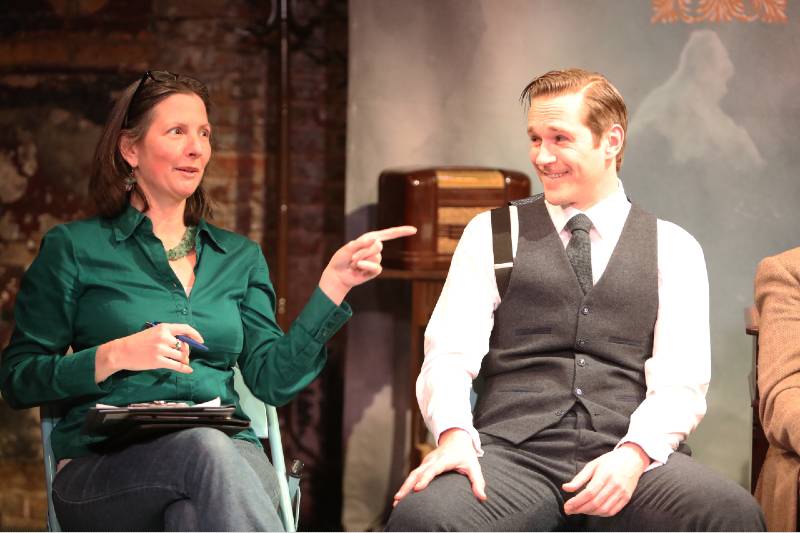 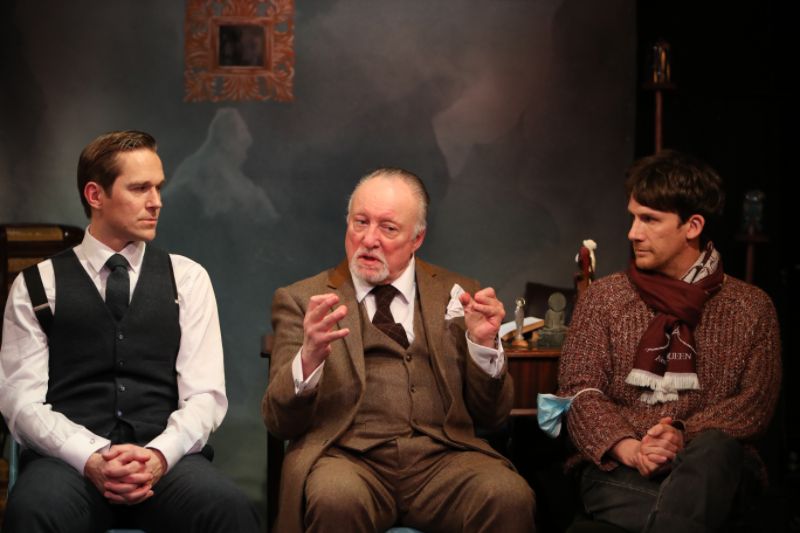 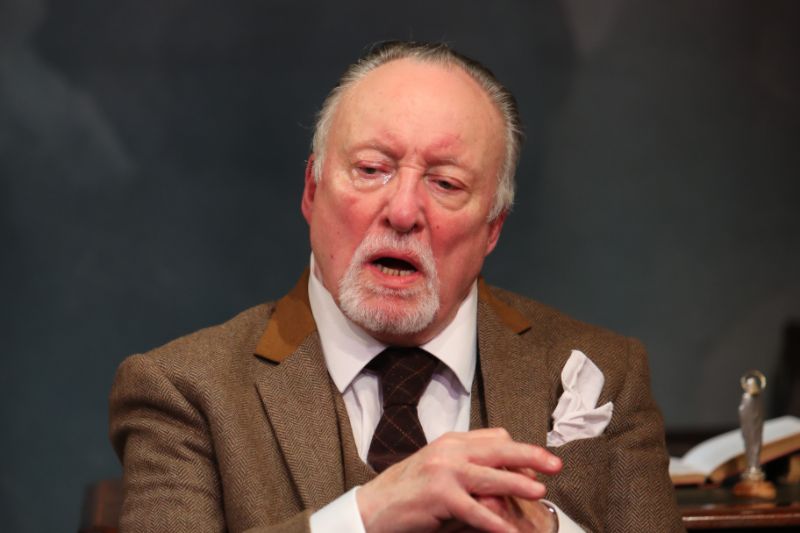 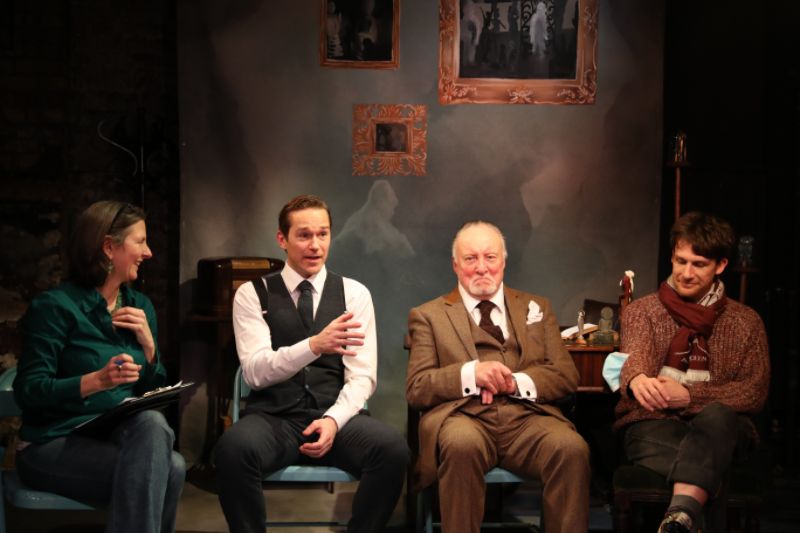 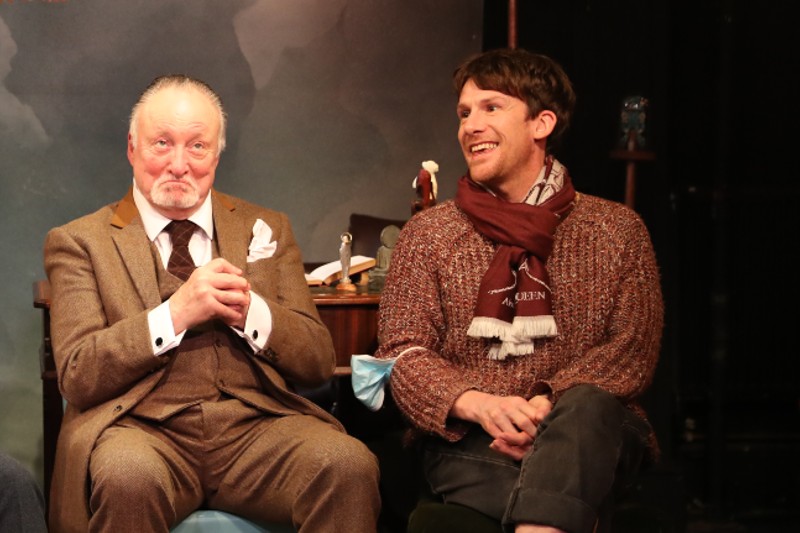 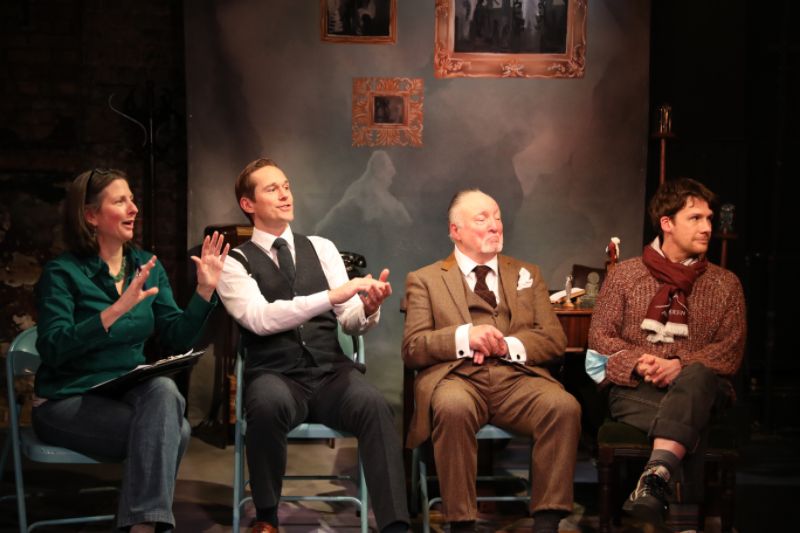