For the Sake of Argument

Home-Upcoming Events - For the Sake of Argument
Terri Paddock 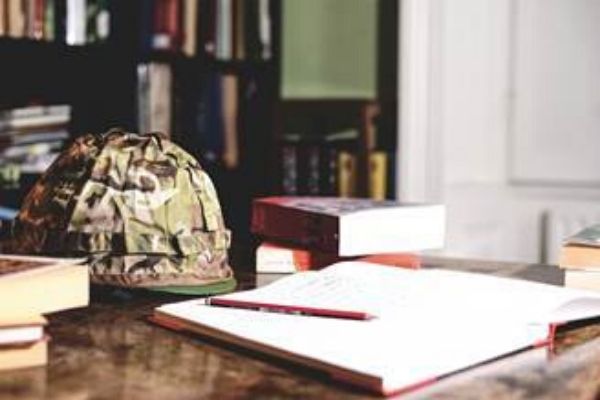 For the Sake of Argument

In world premiere drama For the Sake of Argument, written and directed by Harry Darell, Eleanor Hickock is a passionate and argumentative polemical journalist who becomes the Iraq War’s chief evangelist. For her, conversations are a battleground and words are tools for manipulation.

Eleanor’s stance on the US-UK led 2003 invasion to oust Saddam Hussein persuades one young reader, Mark, to enlist. When Mark’s mother seeks out the journalist who convinced her son to die for his country, sparks fly and violent confrontations ensue. Eleanor is faced with a family in mourning and is asked to answer for it.

This hard-hitting new play interrogates the power and danger of language. In our world of clickbait and instantaneous reaction on social media, people formulate entire beliefs based on 240 characters and the headlines of pieces they’ve barely read. This play looks to promote the value of compassion and understanding, highlighting the dangers of flippantly taking radical positions on important issues. It encourages patience rather than knee-jerk reaction.

After the 7.30pm performance on Thursday 30 January 2020, I’ll be joined by writer/director Harry Darell and members of the For the Sake of Argument. Any questions? Join us!