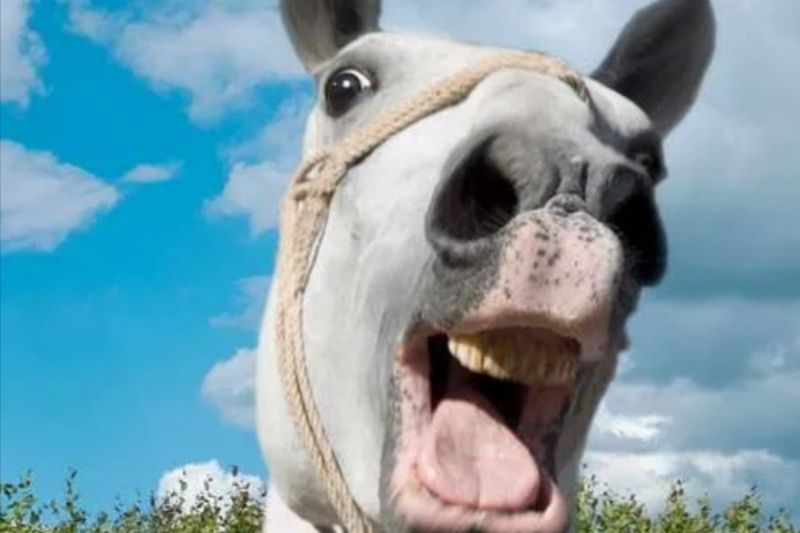 “And what news of London Town, Paddy? This Walworth Road off the Elephant and Castle paint me a picture of this boulevard and its surrounding environs.”

Holed up in a flat on the Walworth Road, Sean and Blake diligently recite their father Dinny’s lines as they daily re-enact the moment they fled their home in Ireland.

But today’s performance is going to be different: Dinny’s got a rage on because there’s a sausage and Ryvita in place of the chicken dinner, Sean’s head’s not been in it since he came back from Tescos, and the three men are about to receive an unexpected visitor…

Enda Walsh’s hilarious and shocking farce is a prescient play about how history is moulded and twisted to entrench those in power. This new revival is the first major production to take place at Southwark Playhouse Elephant, sited, aptly, at the foot of the Walworth Road.

In line with the theatre’s ethos, the play will be brought together by an exciting team of emerging theatre practitioners including director Nicky Allpress and designer Anisha Fields. The cast are Killian Coyle, Daniel Skinner, Rachelle Diedericks and Emmet Byrne.

One of Ireland’s leading contemporary playwrights, Enda Walsh’s many other stage credits include the multi-award-winning Disco Pigs, which has played all over the world, including in the West End, Misterman, Chatroom, The New Electric Ballroom, Penelope, Ballyturk, Arlington, Grief is the Thing with Feathers, and the musicals Once and Lazarus.

Following the 7.45pm performance on Tuesday 28 February 2022 at Southwark Elephant, I’ll talk to creatives and cast of The Walworth Farce. Any questions? Join us!