The Last of the Pelican Daughters (cancelled) 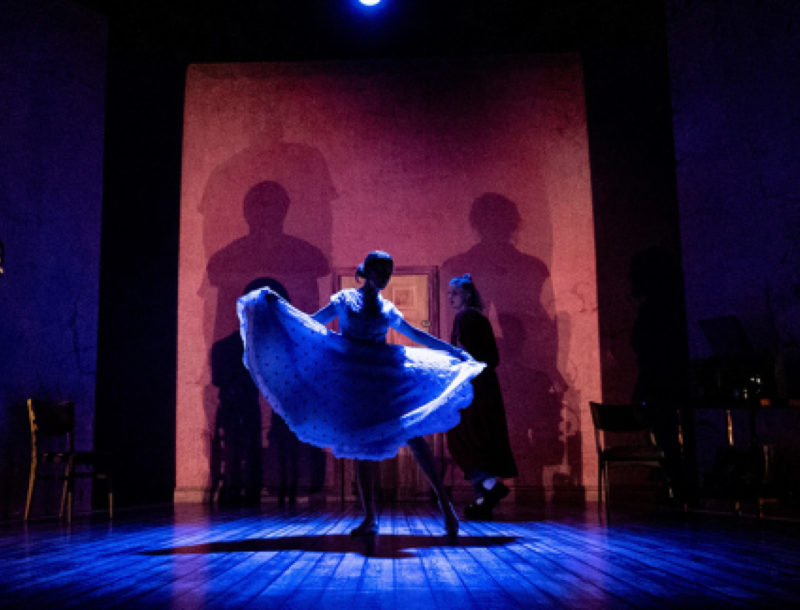 The Last of the Pelican Daughters (cancelled)

In folklore, pelican mothers feed their young on their own blood. In 2019, four sisters are trying to divide their mother’s house between them.

Joy wants a baby, Storm wants to be seen, Sage just wants to remember and Maya doesn’t want anyone to find out her secret. There’s a boot load of cheap prosecco, a whole ham from Waitrose and Dodo the yoga instructor boyfriend has made baba ganoush. Mum’s presence still seeps through the ceiling and the floors. The Pelican Daughters are home for the last time.

After the success of Education Education Education, about British education under New Labour – for which I chaired a post-show Q&A last summer at the West End’s Trafalgar Studios – The Wardrobe Ensemble grapple with family, inheritance and justice in this comedy about a family trying to come to terms with their mother’s death.

The Last of the Pelican Daughters is a Wardrobe Ensemble, Complicite and Royal & Derngate, Northampton co-production in association with Bristol Old Vic. It has been developed with Complicité: supporting the next generation of theatre-makers.

Following the 90-minute performance on Wednesday 25 March 2020, I’ll chair a post-show discussion with The Wardrobe Ensemble company of The Last of the Pelican Daughters. Any questions? Join us!