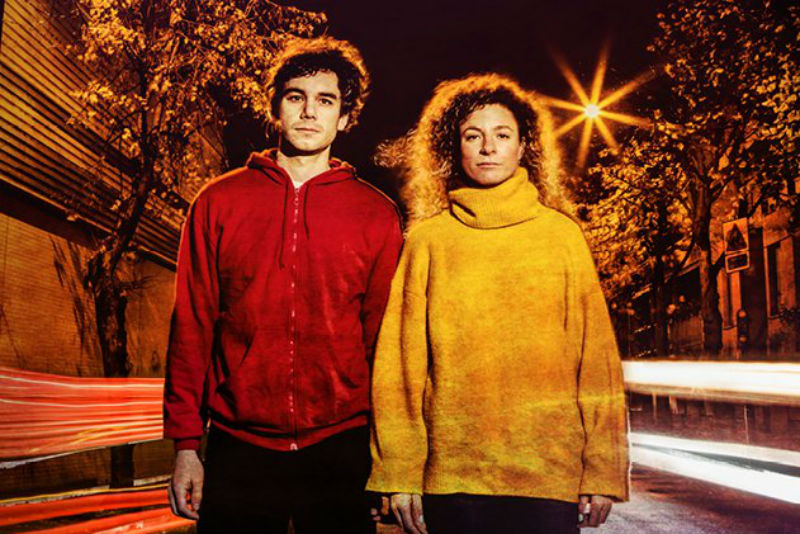 Written as an urgent response to rising anti-semitism, One Jewish Boy transfers to the West End’s Trafalgar Studios after a controversial, sell-out run at the Old Red Lion Theatre. I’ll talk to writer Stephen Laughton and guest Rabbi Miriam Berger about the issues raised.

Jesse is paranoid and he’s frightened and it’s messing up his relationship, his job, his child and his life… Bittersweet comedy One Jewish Boy focusses squarely on the inheritances that haunt us. Asking if the fear of hatred could be worse than hate itself…?

Laughton wrote One Jewish Boy as an urgent response to overt anti-Semitism. Highlighting the problem, when the play premiered at the Old Red Lion Theatre in 2018 it attracted newspaper headlines for a wave of anti-semitic backlash it received online and off.