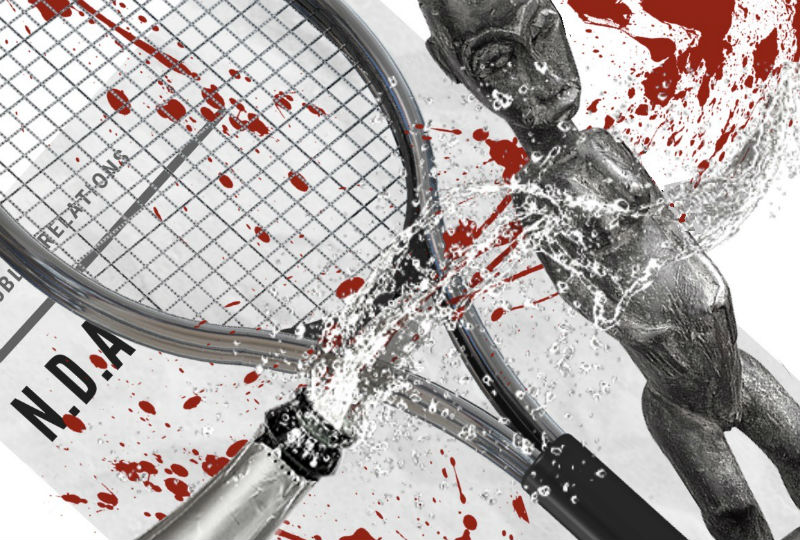 Bill, a timid yet ambitious young graduate, reluctantly agrees to go over to his persistent new boss’s apartment one weekend, thinking they are meeting for a game of squash. Mr Simon’s manipulative behaviour, however, soon causes Bill to realise that the invitation was not as innocent as he’d hoped. Bill attempts to make a polite departure, but unfortunately, events take a disastrous turn…

Bill, now terrified, solicits the help of his childhood friend, who he hasn’t seen since they awkwardly got together some months ago. When Mr Simon’s supposedly ‘dead ex-boyfriend’ turns up, both Bill and Daffy find themselves complicit in the ordeal and we see how vulnerable people’s lives can be forever ruined by those in positions of power.

Following the 7.30pm performance on Friday 17 April 2020, I’ll talk to writer Thomas Holloway and the company about the play and its themes. Any questions? Join us!