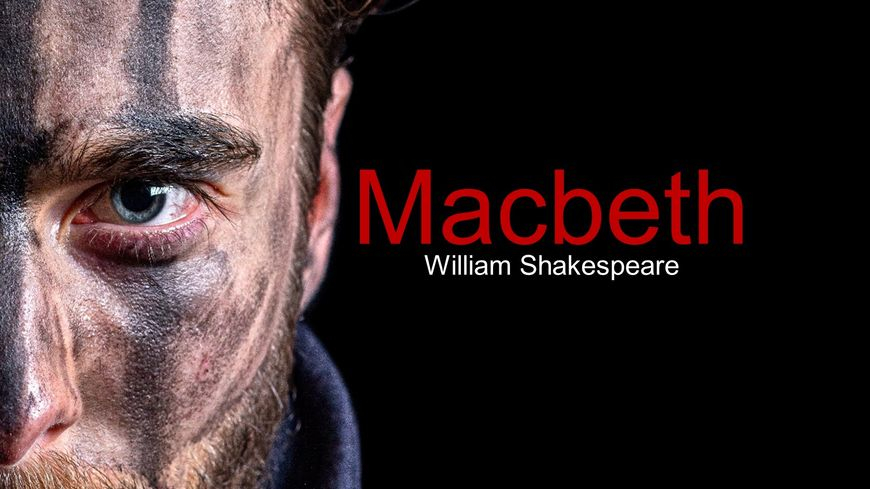 After 2019 season productions of The Tempest, Lord of the Flies and Salome, I’m delighted to reunite with Lazarus Theatre to chair a series of post-show debates with the company for their 2020 residency at Greenwich Theatre: Shakespeare’s Macbeth, Ibsen’s Hedda Gabler and JM Barrie’s Peter Pan.

“When shall we three meet again in thunder, lightning, or in rain?”

Victorious from a bloody battle the triumphant Macbeth is greeted by the three weird sisters. Inspired and driven by their incredible prophecies he sets out on the path to conquer all. A story of ambition, leadership and belief.

Shakespeare’s supernatural and bloody Macbeth bursts onto the stage in this epic new ensemble production and features as the first production in Lazarus Theatre’s third year-long residency at Greenwich Theatre.

Macbeth is adapted and directed by Ricky Dukes and is produced in association with The Greenwich Theatre as part of Lazarus’ Greenwich Made / Greenwich Played residency.

For the Q&A after the 7.30pm performance of Macbeth on Tuesday 21 May 2019, I’ll be joined by artistic director Ricky Dukes, the company and guests. Any questions? Join us!