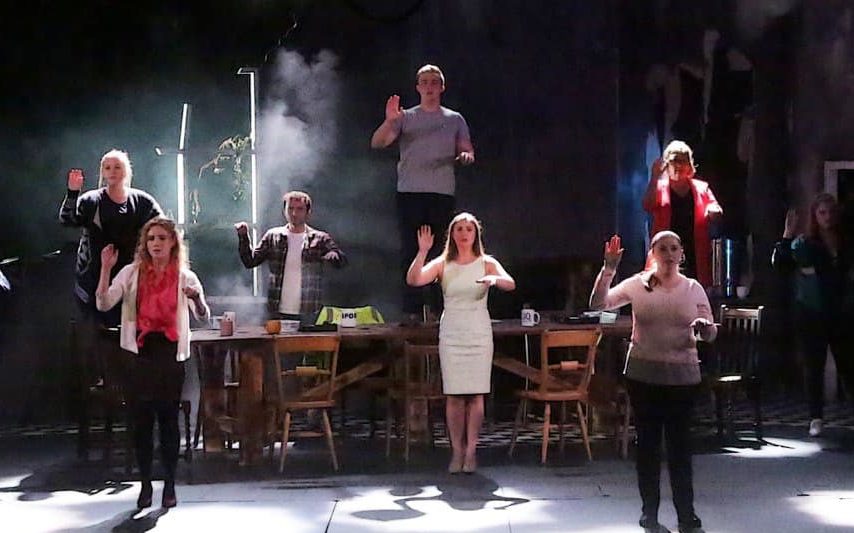 Jason Schofield has been charged with the murder of his wife. He’s claiming self-defence. After an eternity of waiting, the case has finally come to trial and it’s up to twelve strangers to decide his fate. What really happened on that night? Was it cold-blooded murder? Was Emily Schofield really the victim here?

A ‘fly on the wall’ production sees 12 strangers collide in a case that will change them forever. The evidence is tainted, the verdict is divided, and the rules are abandoned.

The Jury has music and lyrics by Ashley M A Walsh, book by Amy Fletcher and additional lyrics by Fletcher and Timothy Vest. The premiere production is directed by Joseph Meighan.

I’m looking forward to speaking to the creatives and cast of this brand-new musical at a special press-night post-show discussion! I hope lots of blogger mates can make it!