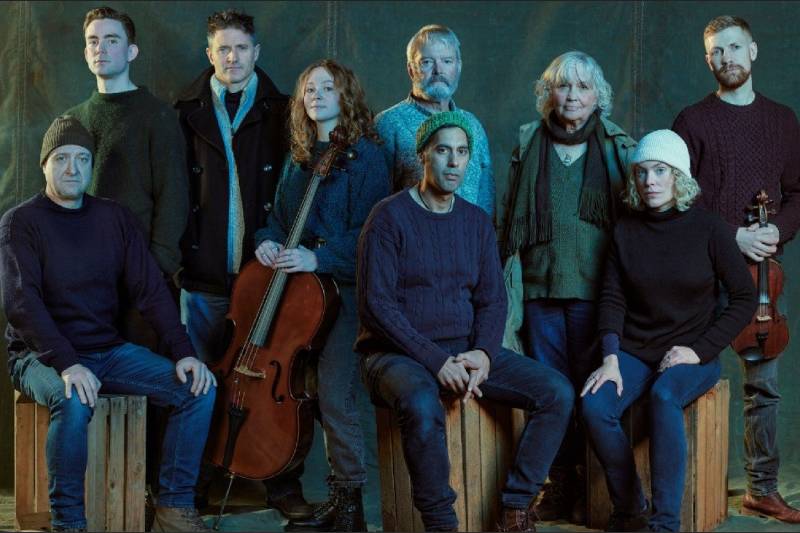 To celebrate the re-release of Original Theatre’s critically acclaimed, on-demand online production of Into the Night: The Story of the Penlee lifeboat, and to commemorate the 41st anniversary of the real-life disaster, I’ll chair a FREE online discussion with playwright Frazer Flintham and Michael Sagar-Fenton, Cornish author of the book on which the play is based.

“If ever there was an example of the sea at its worst and humanity at its best, then it is the story of the loss of the Penlee Lifeboat” – Peter Goss MBE, Sailor and Adventurer

40 years later, their bravery lives on.

On Saturday 19 December 1981, the Penlee lifeboat Solomon Browne, was launched in hurricane conditions to go to the aid of the coaster Union Star, which was being swept towards the southern coast of Cornwall. What followed ranks not only with the greatest acts of courage in the history of the RNLI (Royal National Lifeboat Institution) but with any human achievement.

Created in 2021 to mark 40 years since the rescue, Into the Night is a unique theatrical experience.

Written by screenwriter and playwright Frazer Flintham, adapted from Penlee RNLI volunteer and author Michael Sagar-Fenton’s 1991 book, Penlee: The Loss of a Lifeboat, directed by Original Theatre artistic director Alastair Whatley and produced by the team behind Birdsong Online and Apollo 13, Into the Night is an unforgettable evening, as people from all over the world are invited to join with a live audience to remember the courage, dedication, and heroism of the Penlee lifeboat crew.

The production is now available to watch worldwide on-demand from £18.

At noon on Sunday 18 December 2022, as part of Original Theatre’s Original Talk Back series, I’ll chair a Zoom discussion with playwright Frazer Flintham and book author Michael Sagar-Fenton about the real-life incident and the critically-acclaimed dramatisation that it has inspired. Register for this free, 45-minute Zoom via Eventbrite.