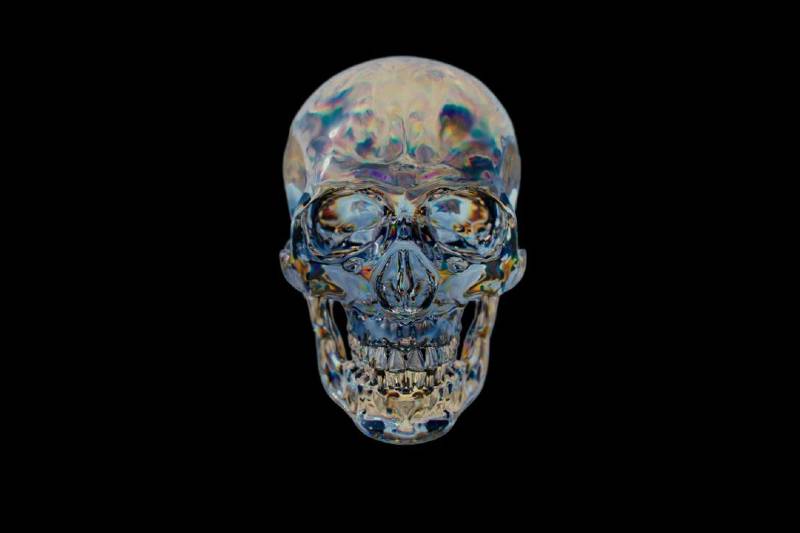 Hot on the heels of my post-show Q&A for Doctor Faustus, I’m pleased to announce I’ll return to Southwark Playhouse in January to continue my long-time association with Lazarus Theatre company, discussing their brand-new production of Shakespeare’s Hamlet.

Above else: To thine own self be true.

Hamlet’s father is dead, his mother remarried to his uncle – who has just become King.

Told through the eyes and experience of the young characters (yes, the adults are gone) Shakespeare’s monumental play comes to the stage in this ravishing, modern, physical and fast-paced ensemble production. Denmark will never be the same again.

Shakespeare’s classic comes to the stage in this all-new ensemble production from Lazarus Theatre, renowned for their powerful and modern reinventions of the classical canon, including acclaimed productions of Shakespeare’s The Tempest, A Midsummer Night’s Dream, The Taming of the Shrew, Henry V, Troilus and Cressida, King Lear and Coriolanus, and, acclaimed at Southwark Playhouse this autumn, Marlowe’s Doctor Faustus.

Following the 8pm performance on Wednesday 25 January 2022, I’ll talk to director Ricky Dukes and other Lazarus cast and creatives from the Hamlet company. Any questions? Join us!

★★★★★ “This is a ground-breaking production from Lazarus Theatre Company” – Boyz Magazine
★★★★★ “An unmissable theatrical vision” – Theatre T
★★★★★ “A visionary company. Not to be missed” – Views from the Gods
★★★★★ “A landmark production for a ground-breaking company” – Grumpy Gay Critic
★★★★★ “Pushed the boundaries of the audience’s imagination – it swept me off my feet” – Ginger Wig & Strolling Man