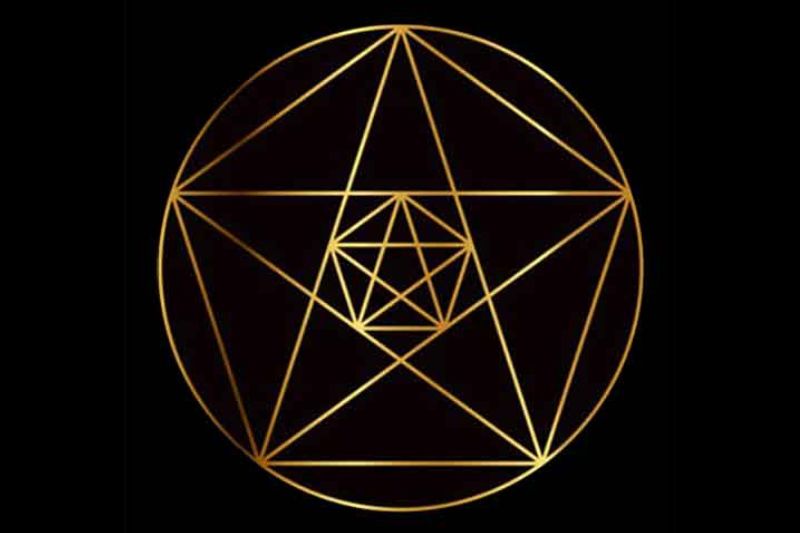 I love Lazarus Theatre! My long-time association with this visionary ensemble company continues with their 2022 season, which launches with their reinvention of Marlowe’s classic Doctor Faustus, in a limited season at London’s Southwark Playhouse.

John Faustus, in search of complete fulfillment, sells his soul to the Devil in return for 24 years of unlimited knowledge, power and fame. As the clock strikes 12 on his final day, Mephistopheles enters, repayment is due.

Christopher Marlowe’s extraordinary, theatrical and fantastical Doctor Faustus comes to the stage in this all-new ensemble production from Lazarus Theatre, renowned for their powerful and modern reinventions of the classical canon, including acclaimed productions of Marlowe’s Edward II, Tamburlaine and Dido Queen of Carthage, and Shakespeare’s The Tempest, A Midsummer Night’s Dream, The Taming of the Shrew, Henry V, Troilus and Cressida, King Lear and Coriolanus.

Doctor Faustus is adapted and directed by Lazarus artistic director Ricky Dukes and stars Jamie O’Neill, whose many other Lazarus credits include the title role in Macbeth. Suitable for ages 12+.

★★★★★ “This is a ground-breaking production from Lazarus Theatre Company” – Boyz Magazine
★★★★★ “An unmissable theatrical vision” – Theatre T
★★★★★ “A visionary company. Not to be missed” – Views from the Gods
★★★★★ “A landmark production for a ground-breaking company” – Grumpy Gay Critic
★★★★★ “Pushed the boundaries of the audience’s imagination – it swept me off my feet” – Ginger Wig & Strolling Man