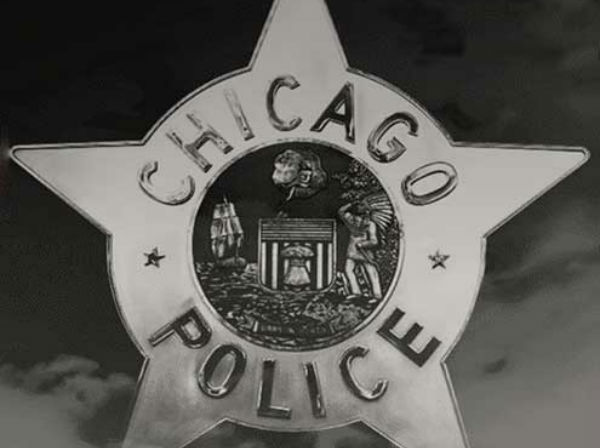 Chicago. 1957. Four cops, of different ages, classes and races, all suspicious of each other, must grab a gangster turned state witness before the Mob can get him.

COPS was inspired by real-life events in the often brutal and corrupt world of 1950s Chicago policing and mob violence. With wit, humour and razor-sharp, fast-moving dialogue, this emotionally powerful and poignant new play movingly reveals the men’s personal stories.

As much comedy as it is drama, with wonderfully written characters, razor-sharp, witty banter, authentic spiky dialogue, and explosive scenes of emotional power and soul-baring poignancy, COPS examines masculinity and racism whilst offering a touching message about how love conquers all and blood being thicker than water.

Writer Tony Tortora is originally from Brooklyn but now lives in Harrogate, England. The first few lines of COPS sprang into his mind while reading an account of a real-life 1950’s Chicago criminal case. While the cops are fictional, the gangsters’ names are all taken from their real-life counterparts. Despite its carefully researched period story, the play’s depiction of the need for people from widely differing ethnic and social backgrounds to overcome prejudice and suspicion and work together seems just as relevant now.

As part of COPS official opening night, following the 8pm performance on Friday 17 January 2020, I’ll talk to director-producer Andy Jordan and the company. Any questions? Join us!