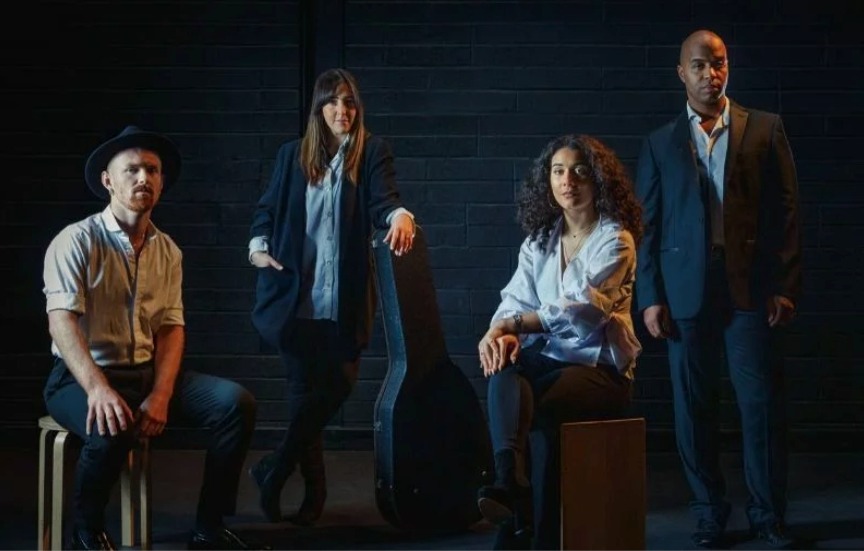 A West End cast bring acclaimed new British musical CASES to life, with an updated score and new songs, in an intimate staging at The Other Palace for a limited season.

CASES is a new musical exploring the triumphs, heartbreaks and sacrifices involved in the pursuit of art where the commercial world collides with the underground and fame becomes a high price to pay.

Relationships change, partnerships rearrange and ideas exchange. The musical depicts the ultimate fight for creative freedom, providing a voice for artists, performers and creatives alike who lose financial security during the establishing of a career.

Comprised of “terrific numbers” and “marvellous compositions” (British Theatre), CASES is created by Royal Central School of Speech and Drama and BRIT School graduated writer and composer Dominic Powell. The show premiered at the Phoenix Arts Club in 2017, co-produced by Michael Auger of Britain’s Got Talent winning group Collabro.

Following the 80-minute performance at 7pm on Monday 6 April 2020, I’ll be joined by Dominic Powell and the CASES and its themes. Any questions? Join us!