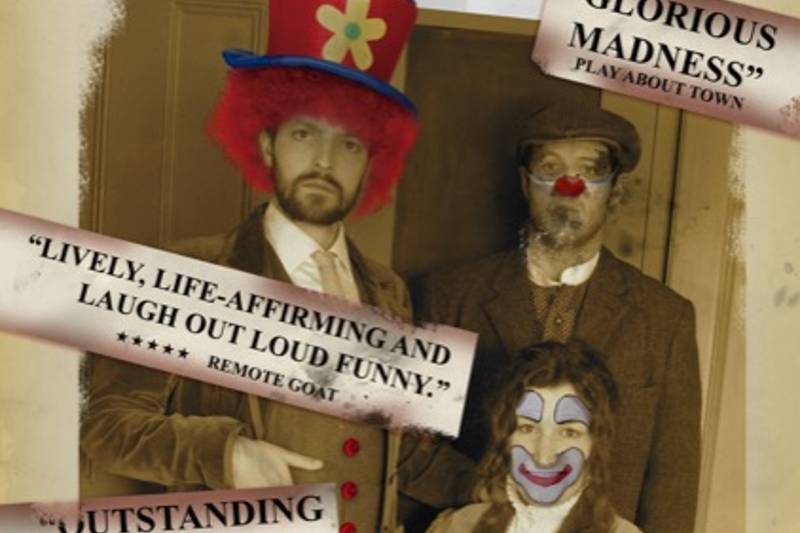 I have huge respect for Mercurius Theatre and its artistic director Jenny Eastop, who I conducted a Zoom Q&A with during lockdown. I can’t wait to do my make my in-person Mercurius Q&A ‘debut’ with Anton Chekhov’s Vaudevilles at the White Bear Theatre.

Two one-act plays and two dramatised short stories by Chekhov, writing at the height of his inventive energy, have been translated and adapted by one of the UK’s greatest comic writers, Michael Frayn, to give a feast of hilarious entertainment.

A famous writer driven to desperate acts by an overzealous fan, the pomposity of an Inspector General deflated by a simple cart driver, a proposal breaking into furious argument at every turn, and a husband never quite managing to give the speech he’s been told to – all human life is here!

Following the 7.30 performance on Wednesday 27 October 2021, I’ll talk to the Vaudevilles company about revisiting this comedy classic. Any questions? Join us!