Angels of the North (cancelled) 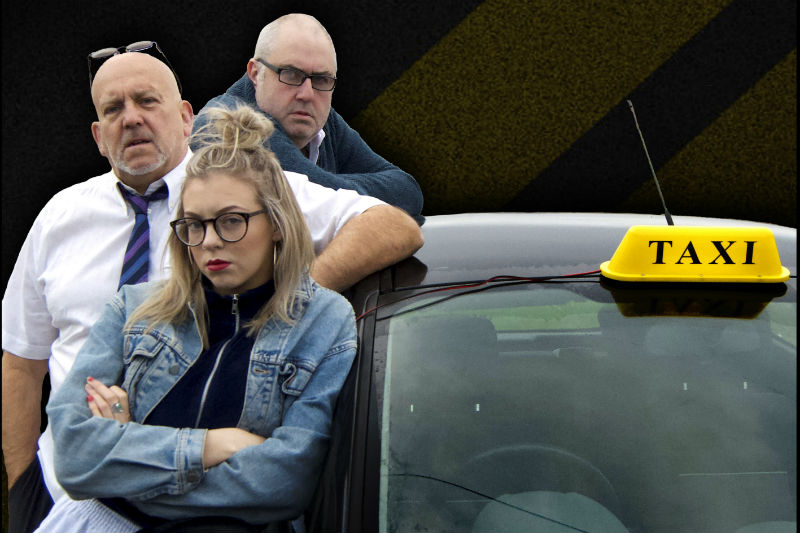 Angels of the North (cancelled)

The world premiere of Angels of the North, the new comedy by John Godber (Bouncers, Up ‘n’ Under), is set around the 2019 general election as the Labour Party’s ‘red wall’ collapsed. I’ll chair a Q&A with Godber and guests as part of a fundraising evening for the National Youth Arts Trust charity.

Dennis and Mick are the worst taxi drivers in the North; ignorant, offensive and rude! But when longstanding owner Val suddenly dies, they have to deal with her savvy, streetwise, tourism guru of a niece; feisty new graduate Roxy, who takes over the running of the firm.

Set before, during and after the General Election on 12 December 2019, Angels of the North is a hilarious and touching insight into what it means to the North now the red wall has fallen, seen through the eyes of a struggling taxi firm at the end of the line. Dennis and Mick might be the worst taxi drivers on the planet, but they know what it takes to survive. Roxy might be a thorn in their side, but she may well just be an angel in disguise.

Author John Godber plays Dennis, and is joined on stage by his former student Adrian Hood and his daughter Martha Godber, who recently graduated from LIPA. Angels of the North was written as a companion piece to hit Scary Bikers, which transferred to Trafalgar Studios last year.

“The response to Scary Bikers in London was wonderful, enjoying both critical and audience acclaim, and we look forward to taking this new authentic slice of Yorkshire life back into the West End.”

The performance of Angels of the North of Tuesday 19 May 2020 is held in aid of The National Youth Arts Trust, a charity founded by director Fiona Laird that helps provide access to the performing arts for young people from non-privileged backgrounds. After the show, I’ll be joined by John Godber and special guests to discuss themes raised in the play. Any questions? Join us!