Dog Show video and photos: What do humans have in common with canines?

Home-Dog Show video and photos: What do humans have in common with canines?

Dog Show video and photos: What do humans have in common with canines? 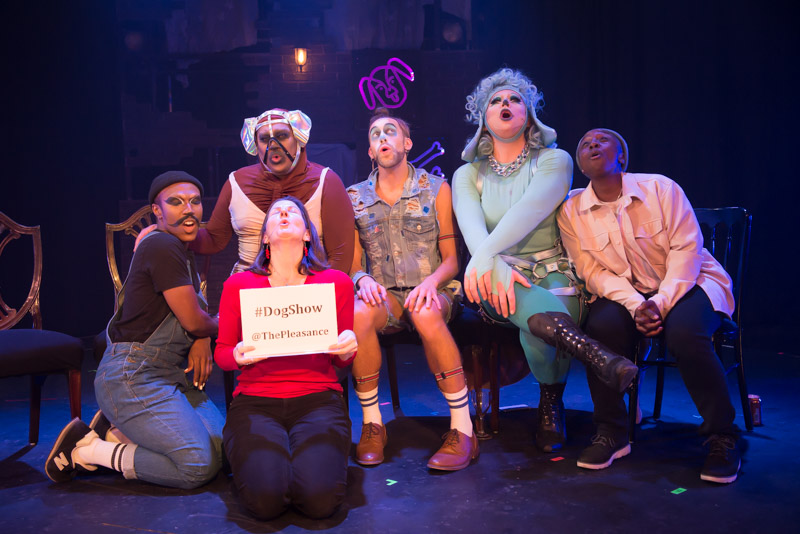 At my last Christmas Q&A at the Pleasance Theatre, for sci-fi spoof Escape from Planet Trash way back in December 2019, Ginger Johnson shared a tantalising teaser about her idea for her next offering: “Like Cats, but Dogs”. Can’t you just imagine drag queens as dogs, she hooted.

The premise for the new show is sillier than ever: set (loosely) at Crappersea Dog Pound, the pooches are putting their best paw forward in preparation for the Annual Rehoming Show. Which of them will find a human to accept them into their home? And do they really want to go?

Ginger and David are joined in the cast by Mahatma Khandi, who also appeared with them in How to Catch a Krampus and Escape from Planet Trash, and new cast members, and also well-known queer cabaret performers, Rudy Jeevanjee and Azara.

Dog Show continues at the Pleasance Theatre until 19 December 2021. 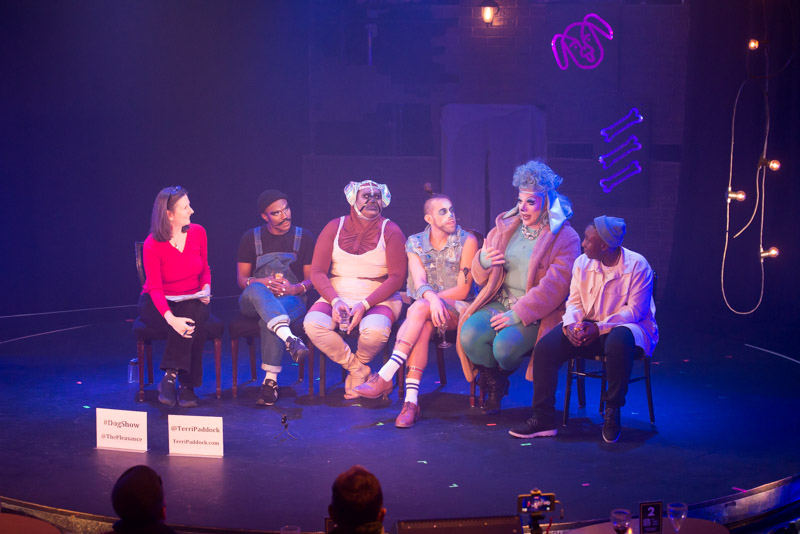 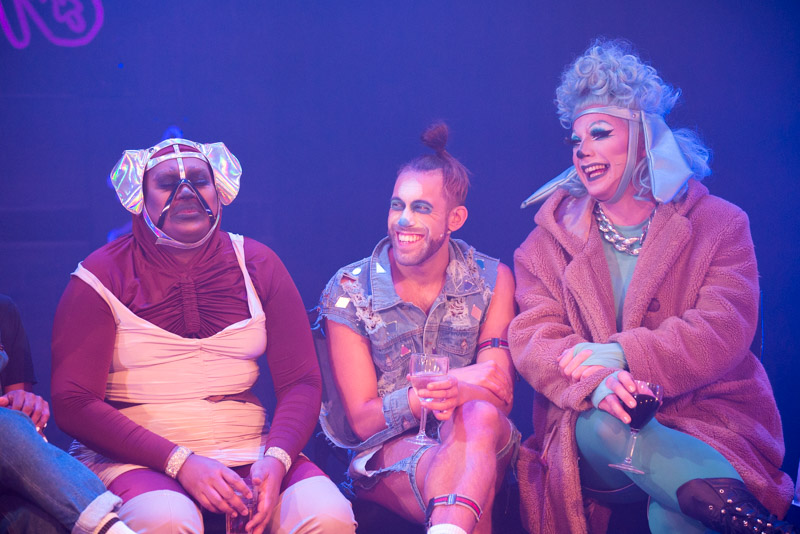 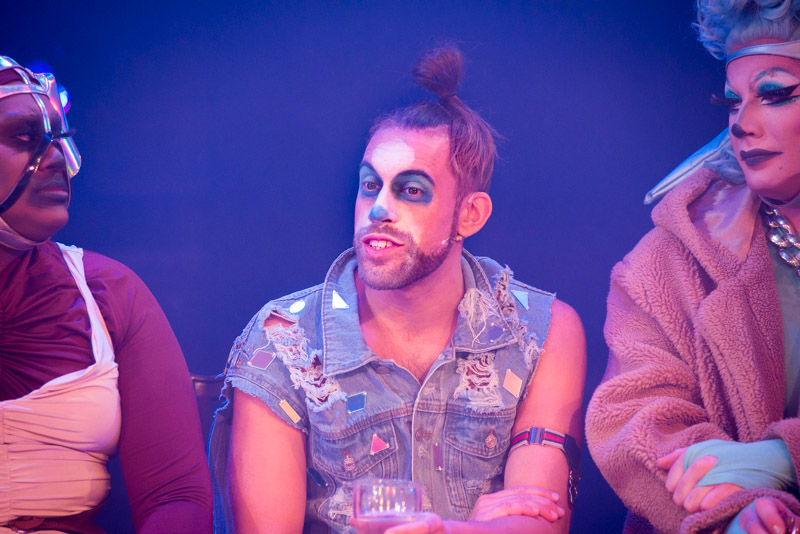 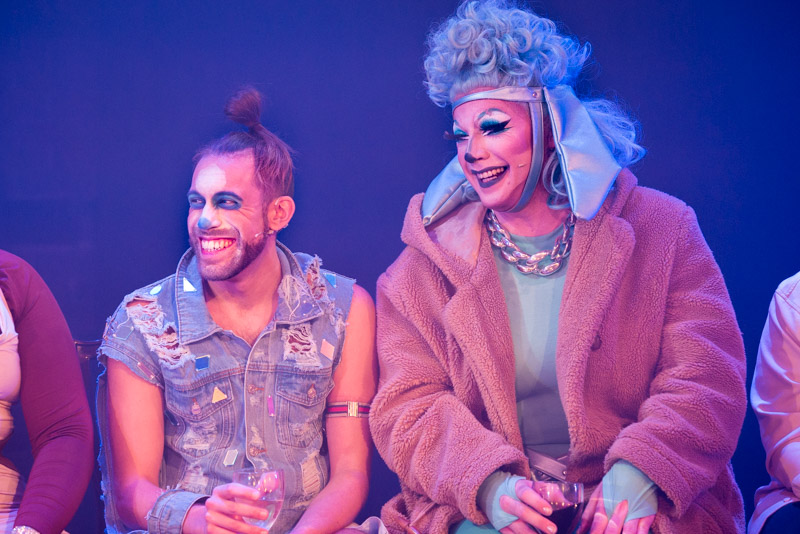 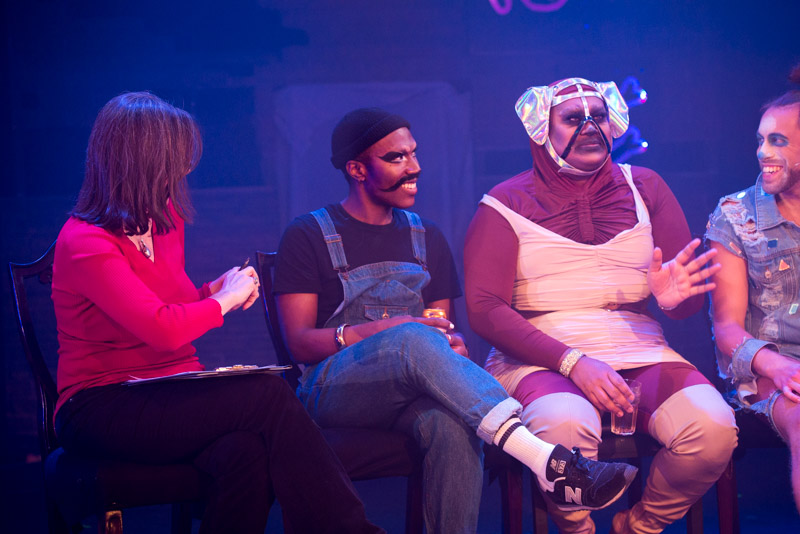 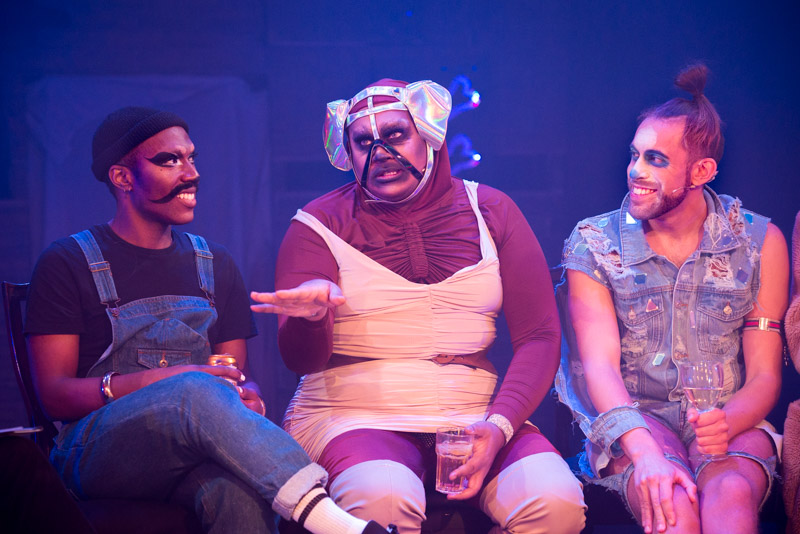 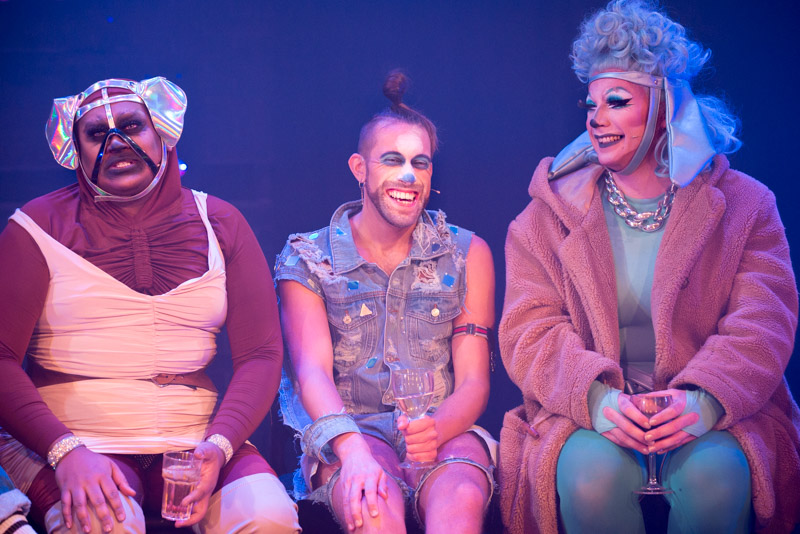 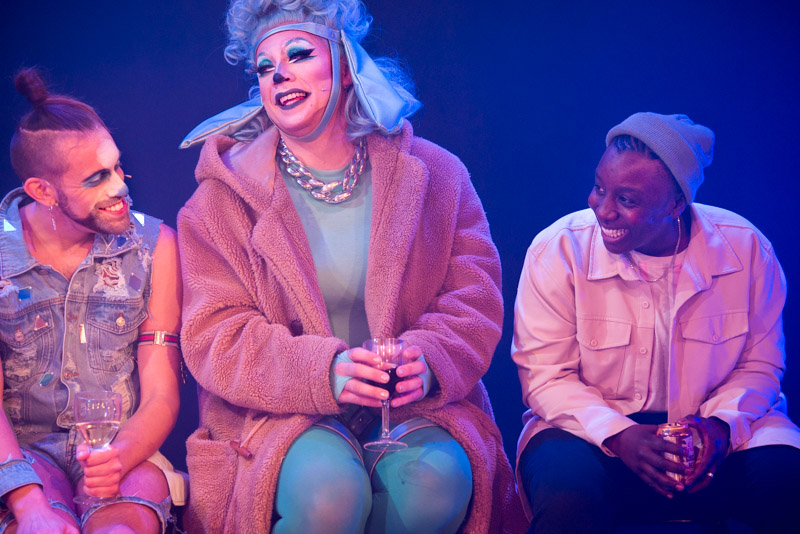 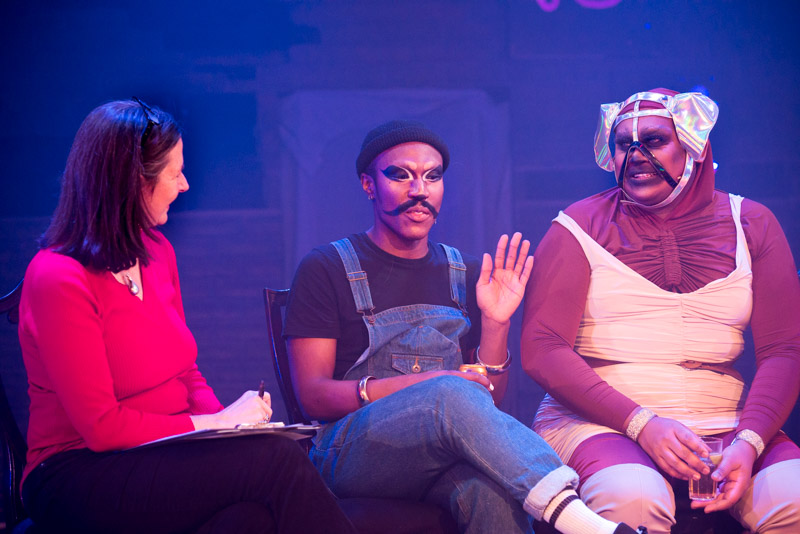 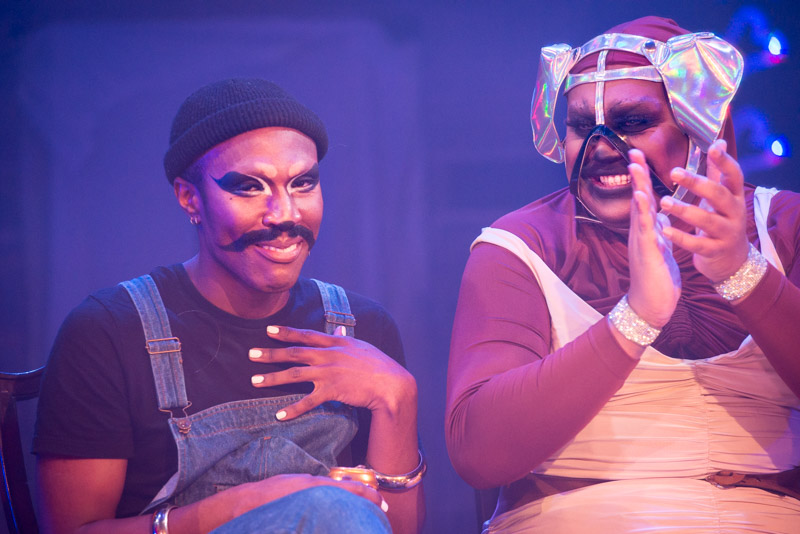 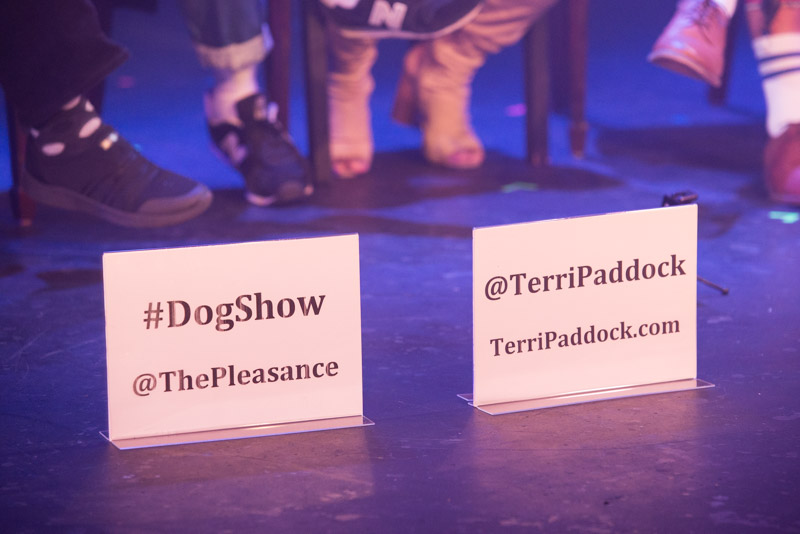 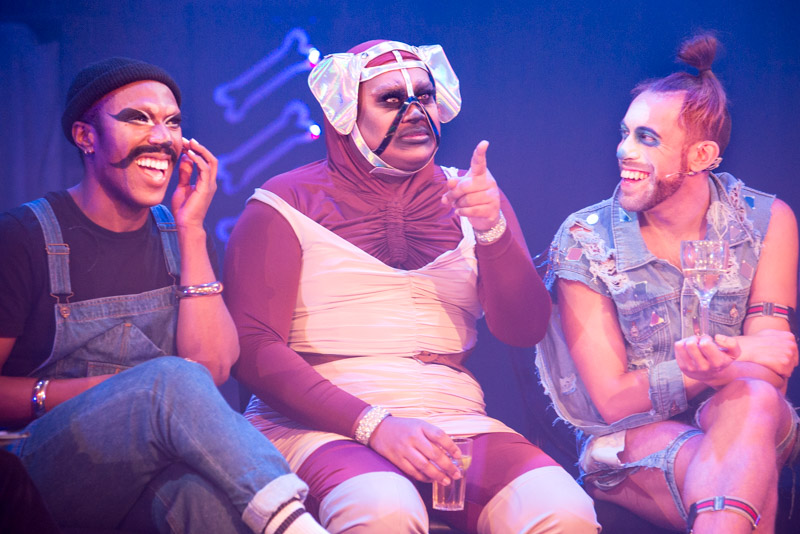 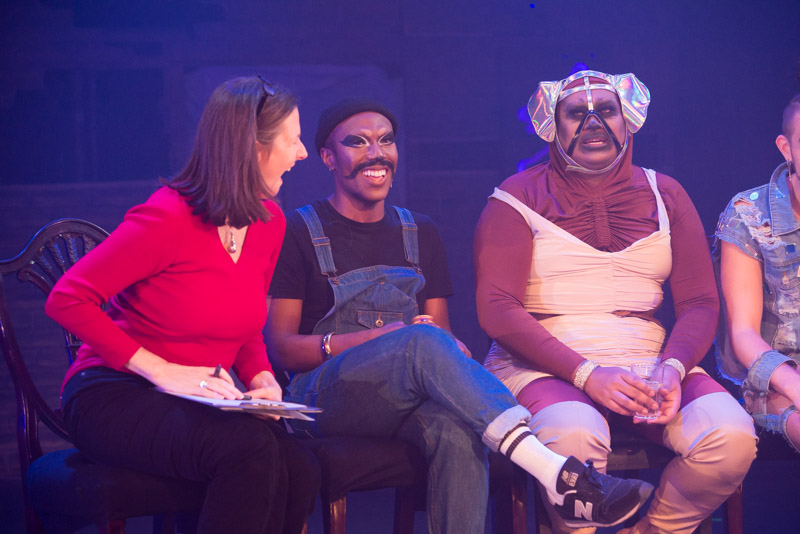 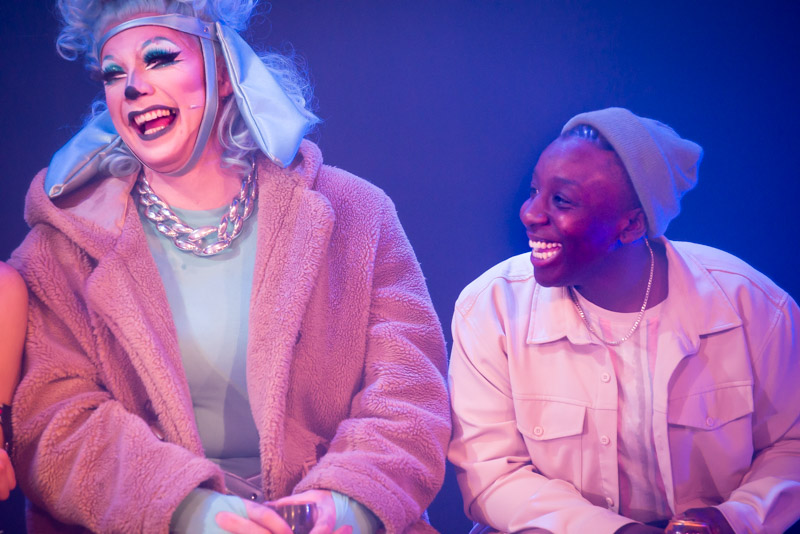 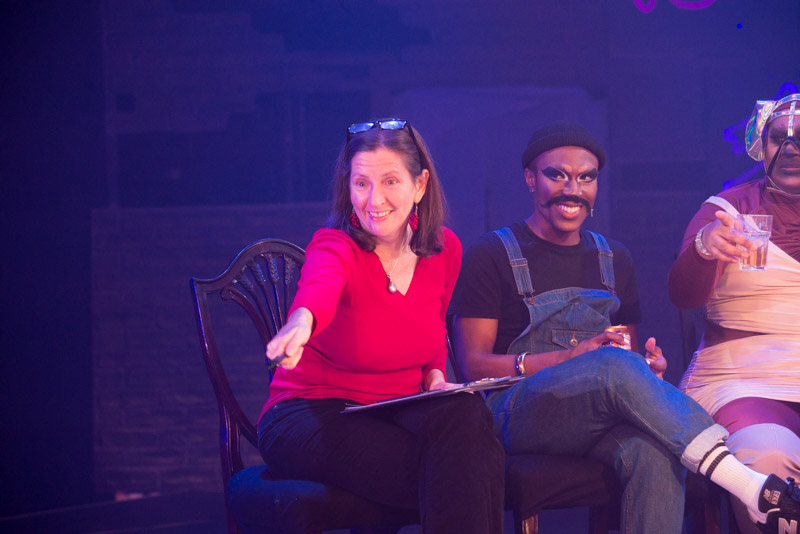 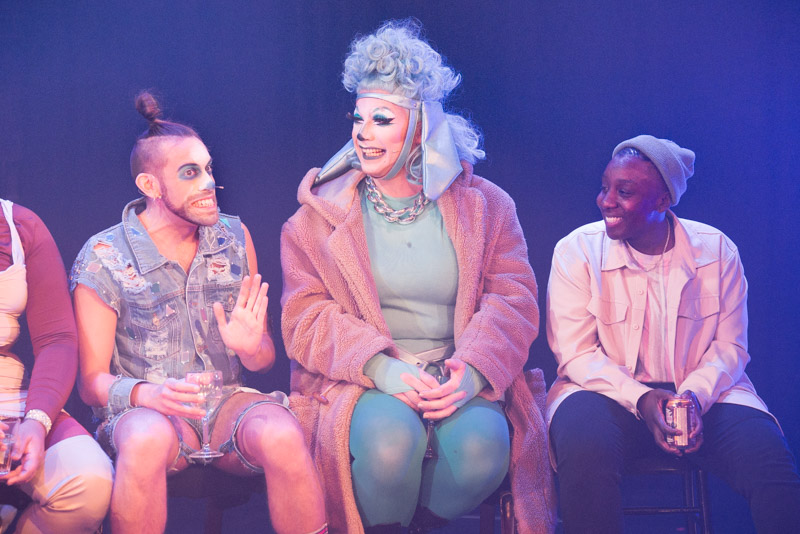 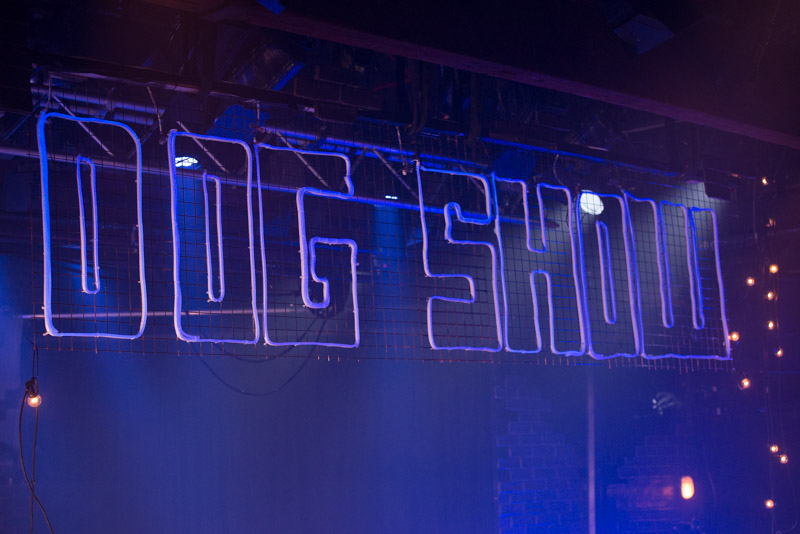 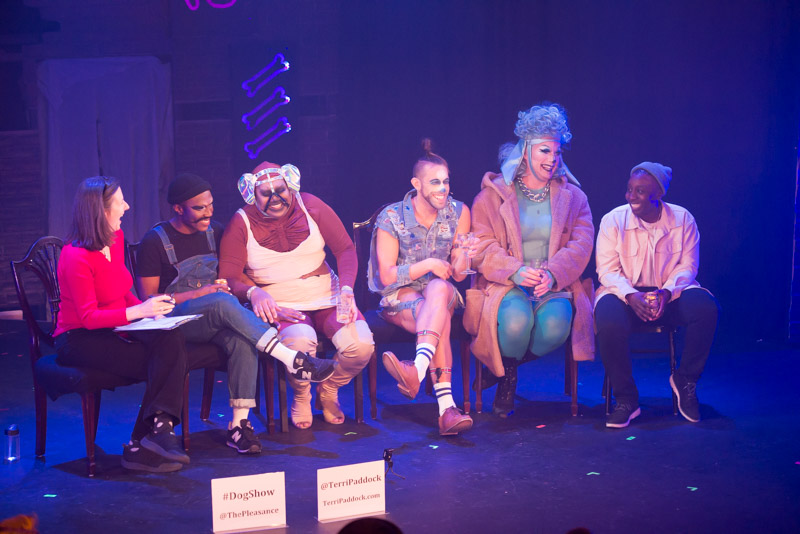 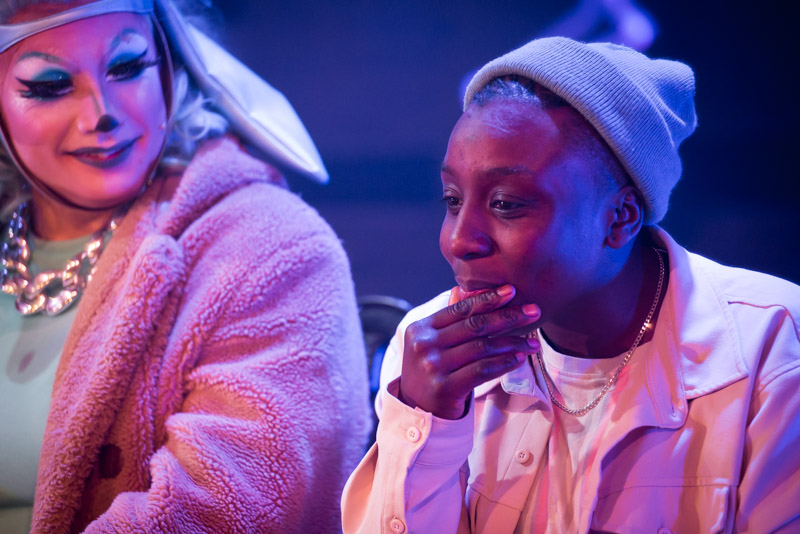 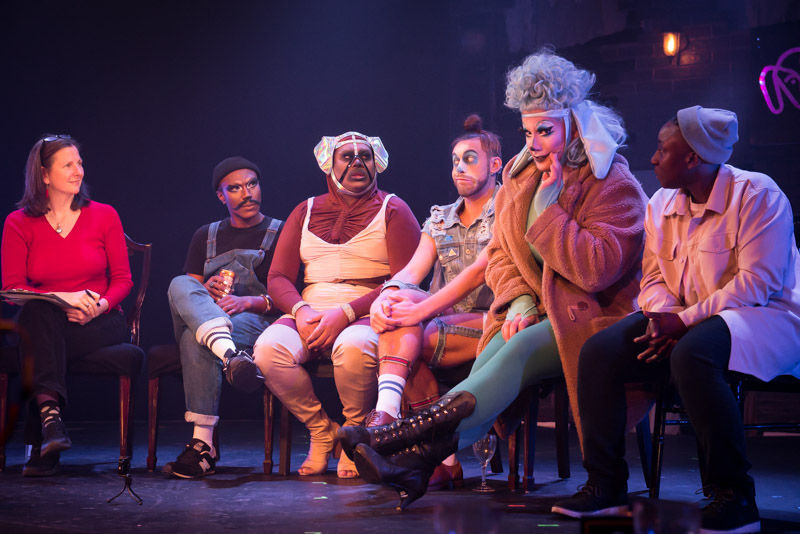 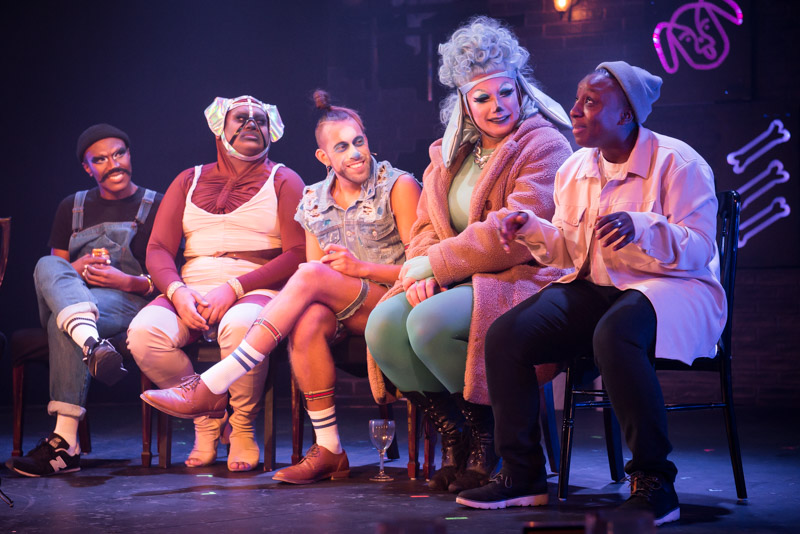 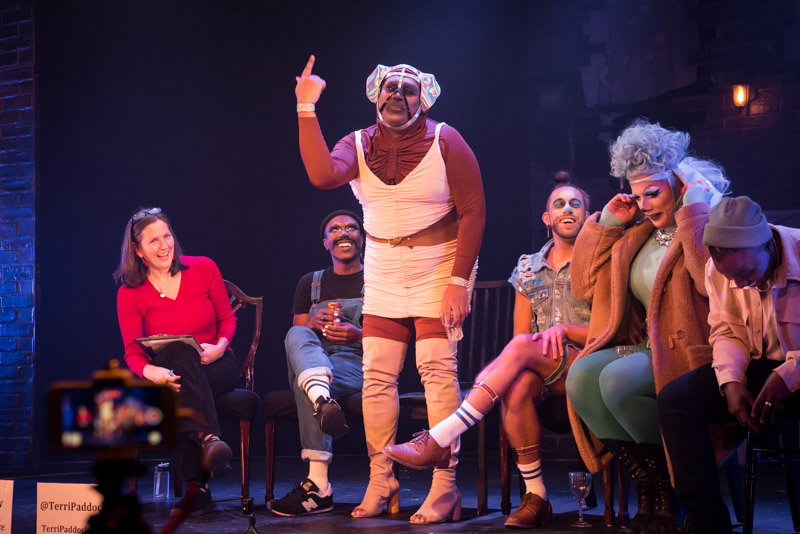 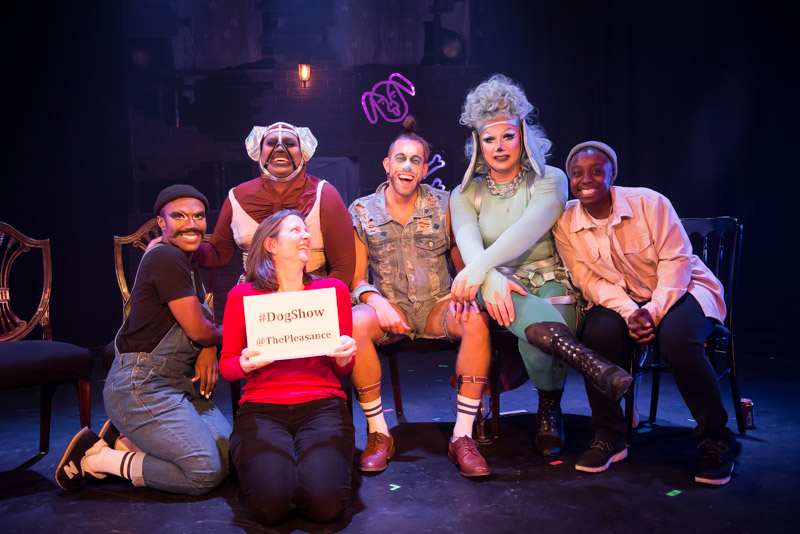 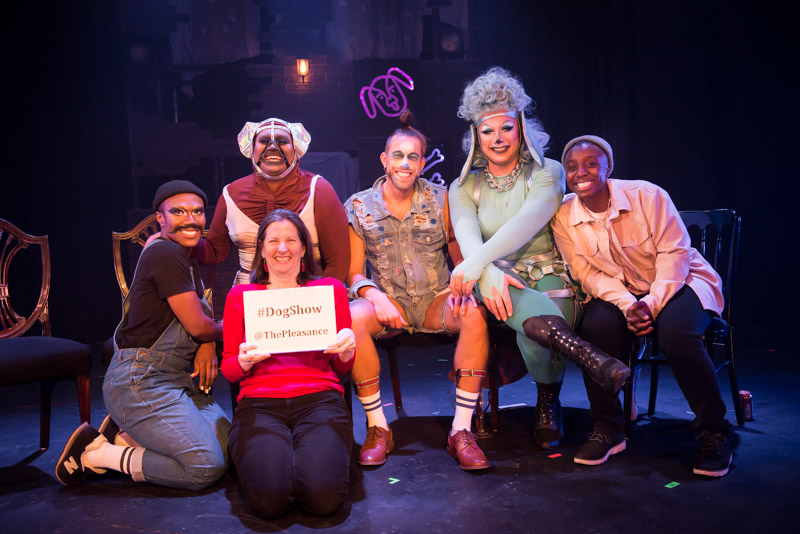 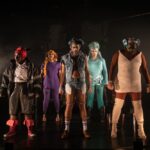 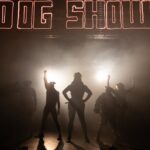 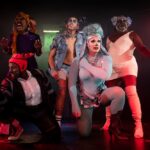