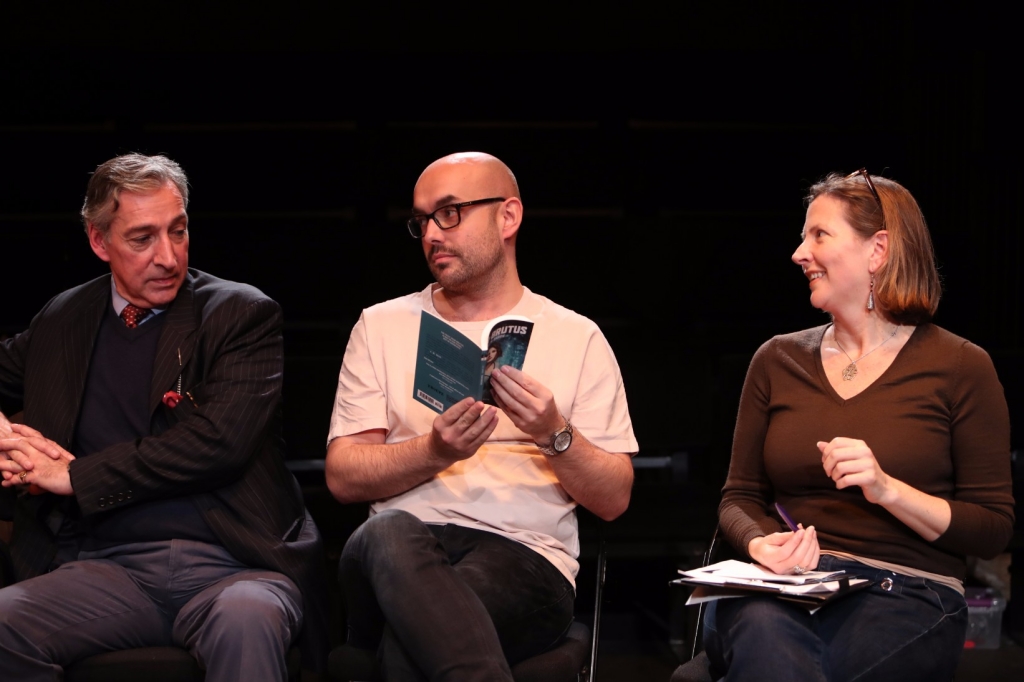 Another fascinating rediscovery from Troupe Theatre. JM Barrie is best known, of course, for Peter Pan (and there are no shortage of revivals and spin-offs of that around Theatreland at the moment), but he also authored myriad novels and numerous other stage works, including The Admirable Crichton, Quality Street, Echoes of War, the opera Jane Annie (with a libretto co-written by Sherlock Holmes‘ Arthur Conan Doyle) and Dear Brutus.

Dear Brutus was an instant hit when it premiered in 1917 at the West End’s Wyndham’s Theatre, where it ran for 365 performances – and again when it was revived in 1922, clocking up another 258 performances. But it has rarely been seen since. Jonathan O’Boyle directs this centenary production at Southwark Playhouse, where Troupe had another hit with another ‘lost’ masterpiece earlier this year, James Shirley’s 17th-century tragedy The Cardinal. 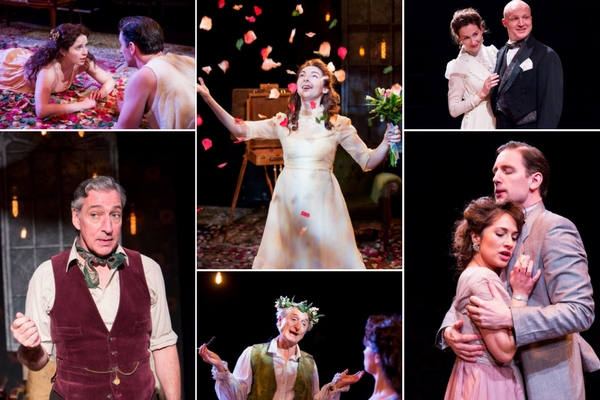 Though first produced 13 years after Peter Pan (1904), Dear Brutus contains echoes of Barrie’s earlier work, particularly in its structure of characters flitting, and having to choose, between the real world and fantasy alternative. It also draws heavily on Shakespeare. There are obvious parallels to A Midsummer Night’s Dream, with midsummer forays into a magical wood and even an elderly Puck namesake character, and the play takes its title from the line in Julius Caesar, “The fault, dear Brutus, is not in our stars, but in ourselves.”

And one of the central questions in the play is: can we ever really change ourselves? Or put another way, how many of us, if and when given a second chance, will seize it?

Those were amongst the questions debated as part of yesterday’s post-show discussion, as well as much about Barrie’s legacy, why Peter Pan overshadows all else, how his predilections as a novelist can be seen in his playscripts (and the challenges that presents for directors and actors), First World War metaphors and some eye-raising questions about ‘the noble child’.

Dear Brutus runs at Southwark Playhouse until 30 December 2017, with Monday to Saturday performances at 8pm, Tuesday and Saturday matinees at 3.30pm. Tickets are priced £20 (concessions £16). 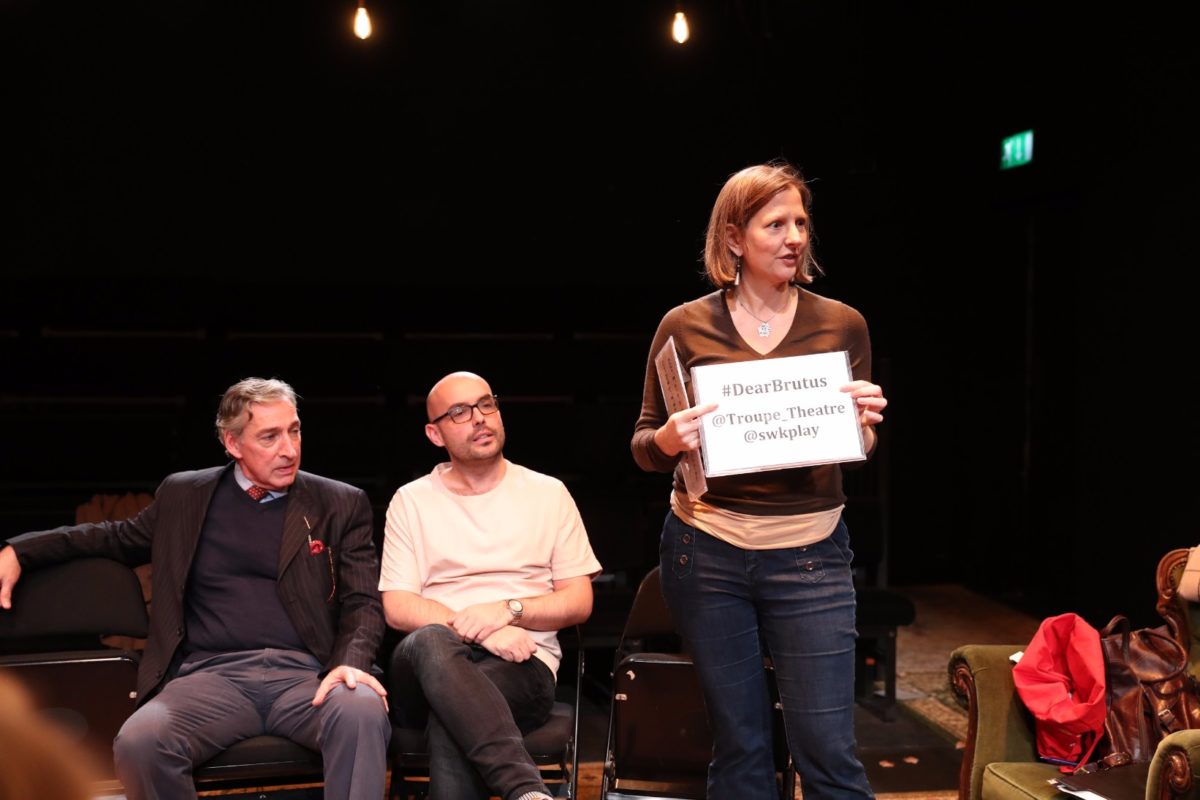 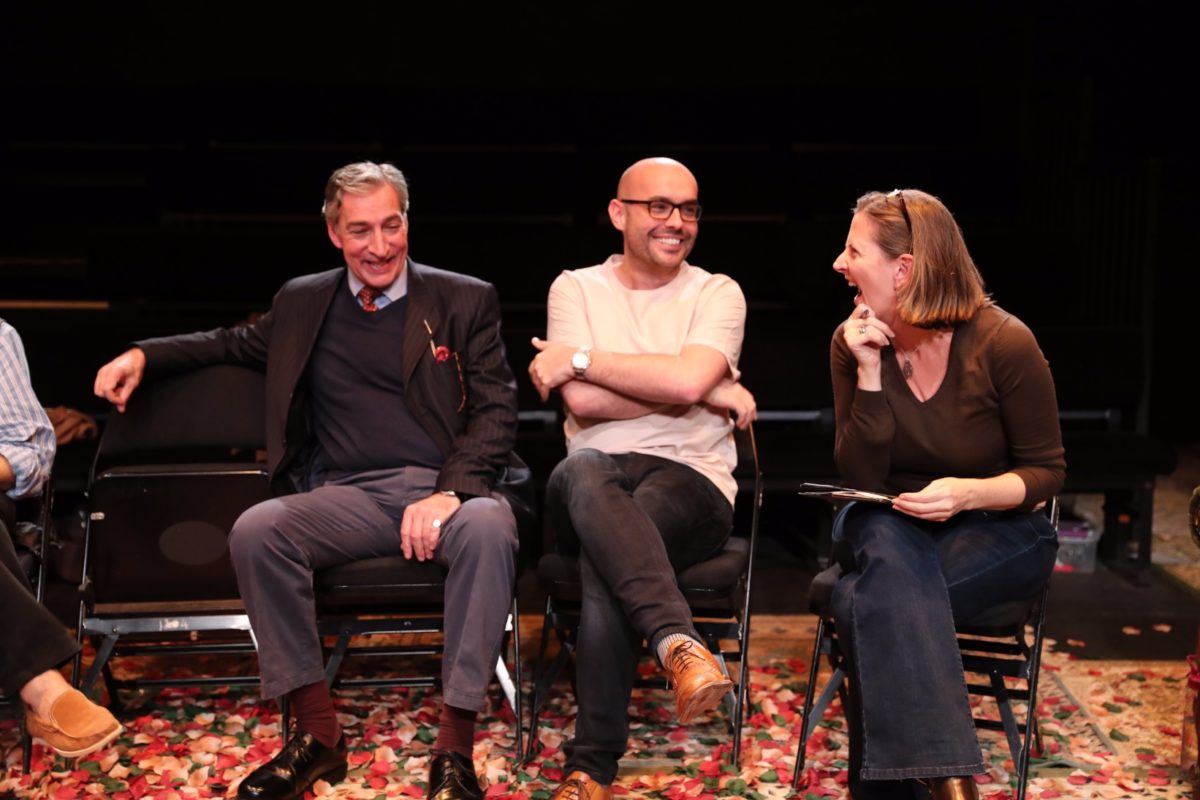 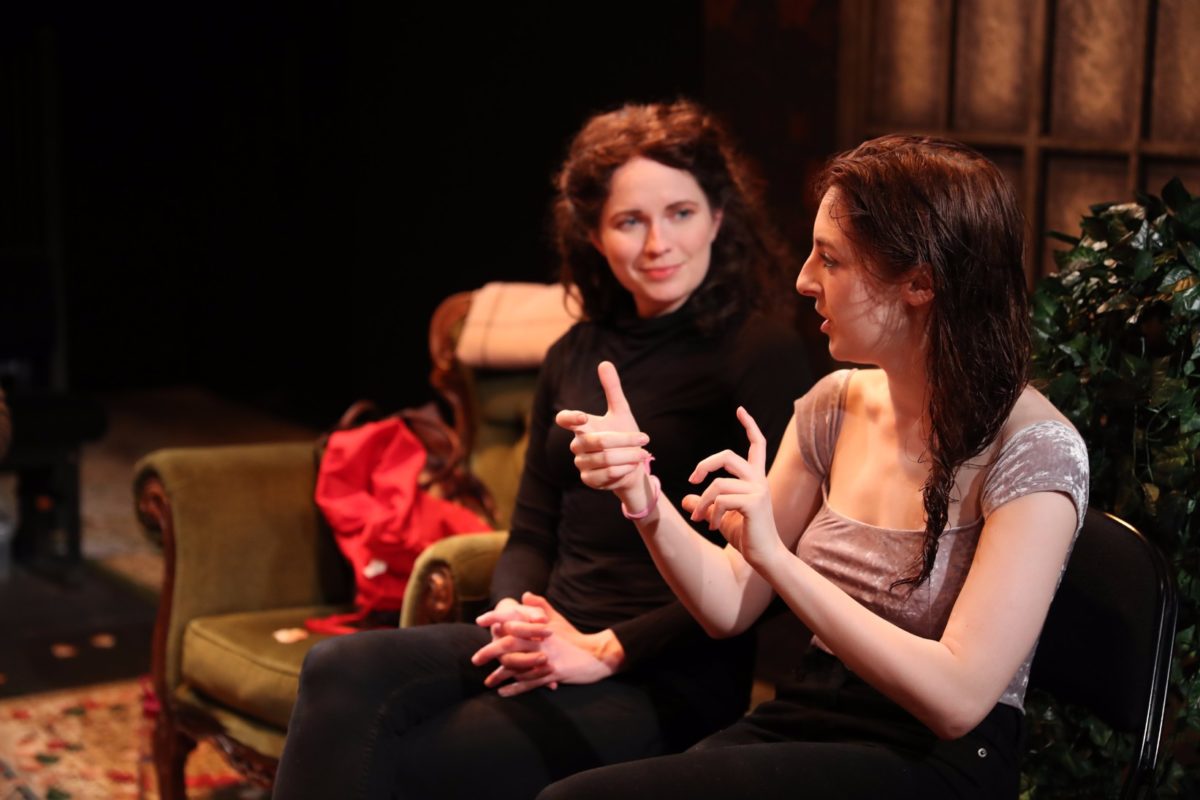 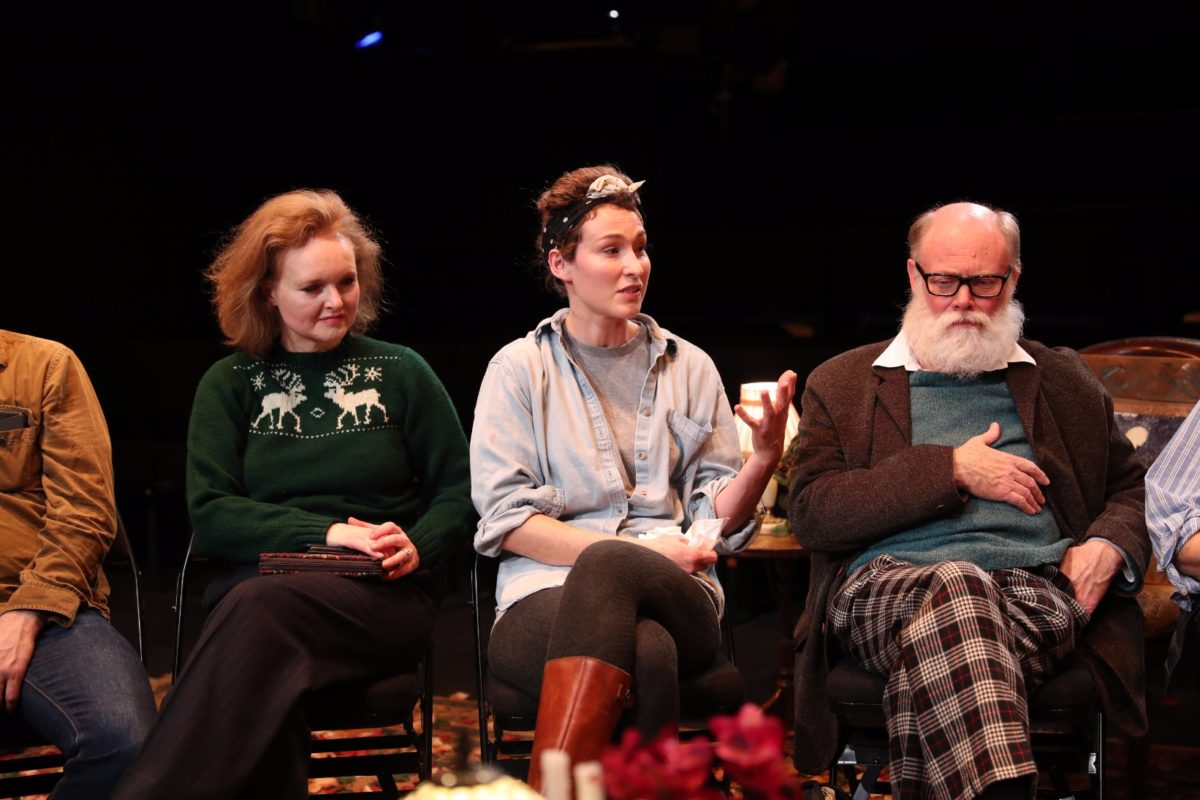 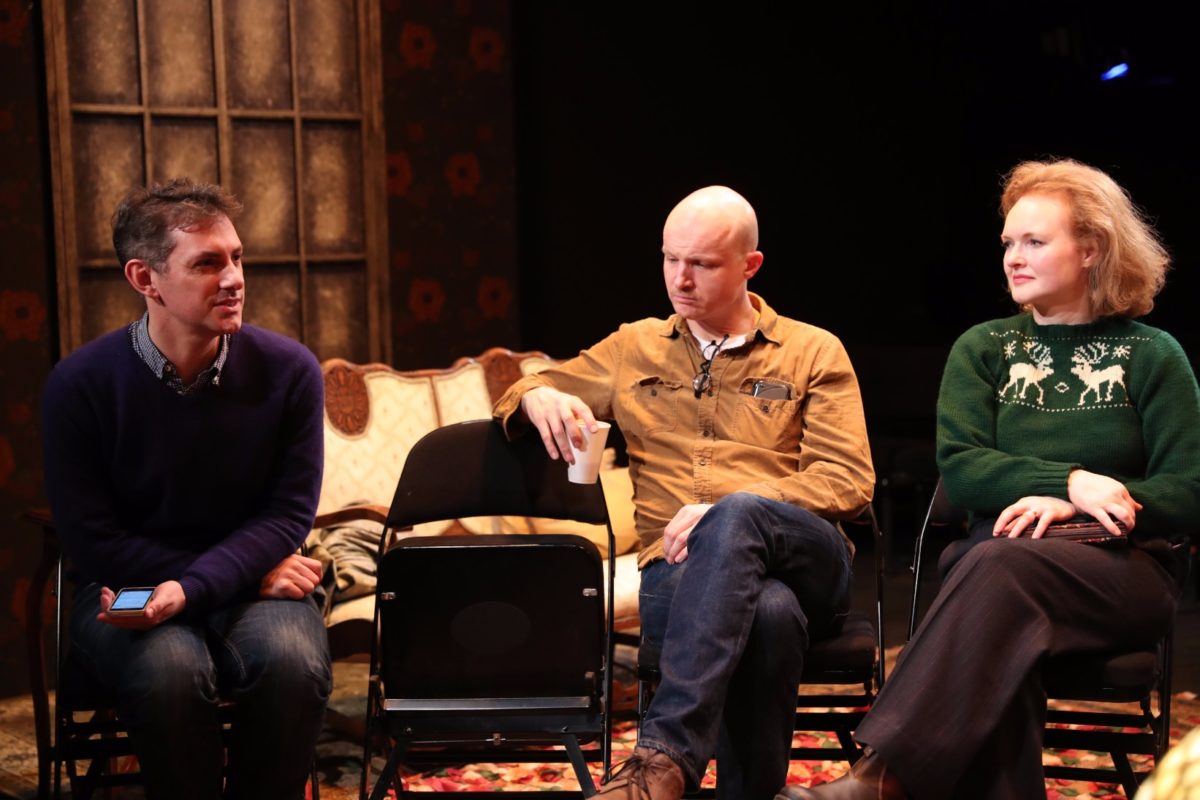 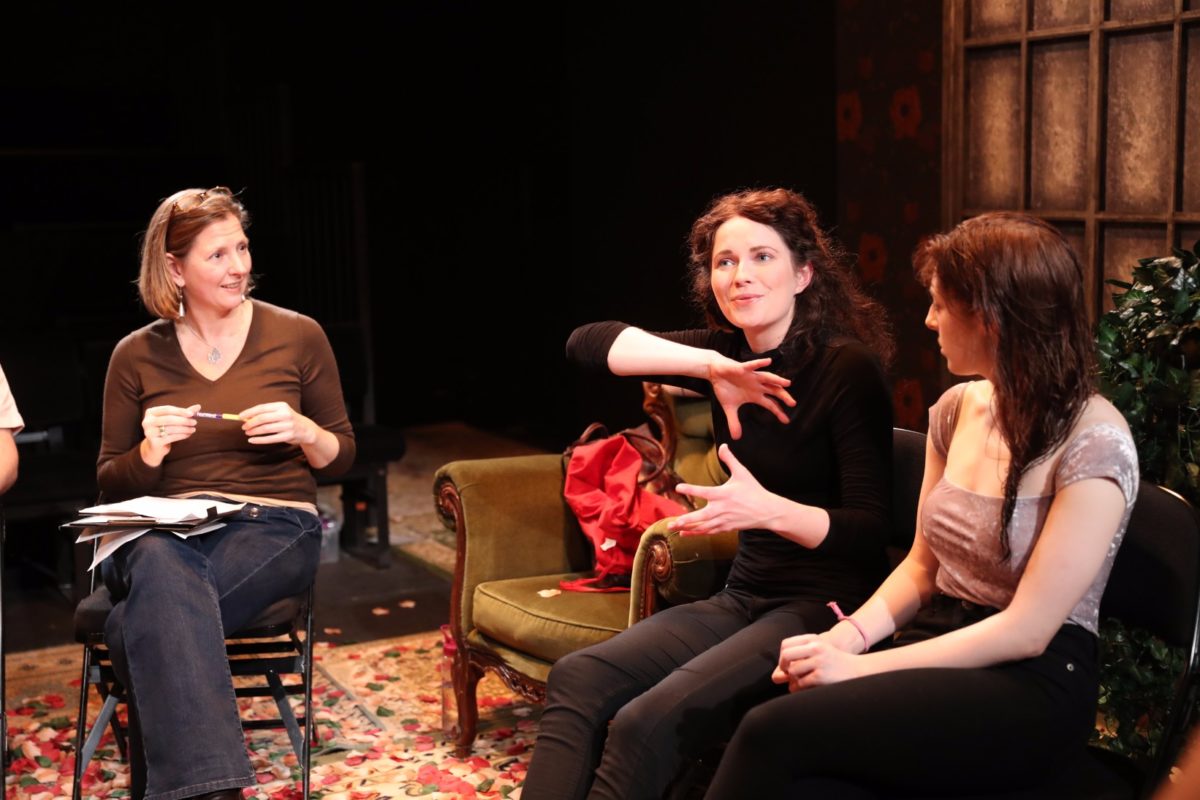