Q&A video and photos: How to Catch a Krampus and celebrate the best of British drag

Home-Q&A video and photos: How to Catch a Krampus and celebrate the best of British drag

Q&A video and photos: How to Catch a Krampus and celebrate the best of British drag 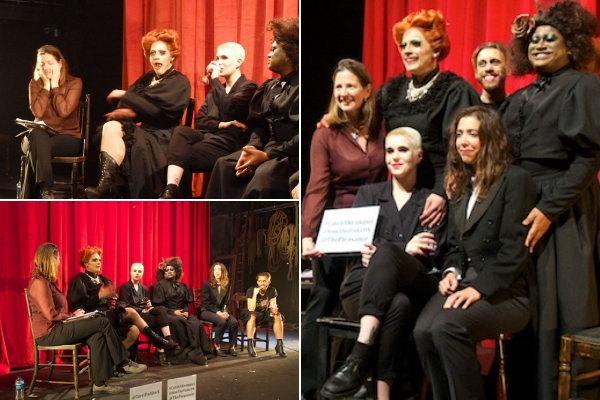 How much do you know about the British tradition of drag? British drag artists are the “punks of performance”, according to Ginger Johnson, who has written, directed, designed and performs in a show that brilliantly illustrates and celebrates this tradition.

How to Catch a Krampus is the latest offering from Sink the Pink. After a decade of huge club nights and parties “in need of glitter”, and two special seasons in a performance space created at Selfridges, this renowned drag collective ends its tenth birthday year at The Pleasance with its first-ever theatrical residence.

The show is a mad and macabre combination of music hall, Victorian melodrama, British horror and panto – and lots of queer jokes, pop and musical theatre references and bountiful bawdiness.

Get social & enter competition on StageFaves

Think Sweeney Todd. Think Shockheaded Peter. Think The Wicker Man. At the centre of the story is the Eastern European myth of the krampus, a horned beast that terrorises naughty children. Can a part-time spirit medium and full-time con artist save a child, and her own skin, by catching the krampus?

The two charities mentioned during the discussion, which Sink the Pink are supporting during the run, are: the London LGBTQ+ Community Centre and ELOP, an East London based mental health and well-being charity also supporting LGBTQ+ people. (Follow the links to donate.)

How to Catch a Krampus runs until 23 December 2018 at The Pleasance. 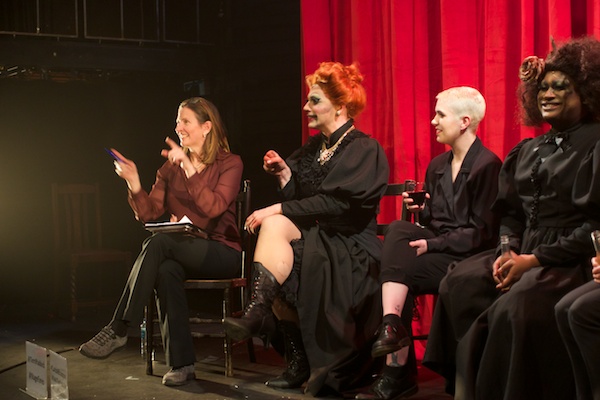 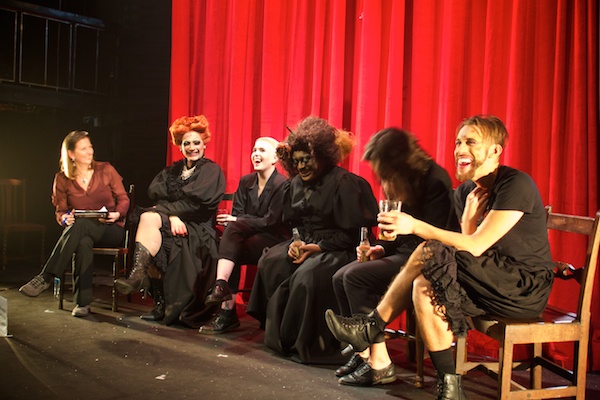 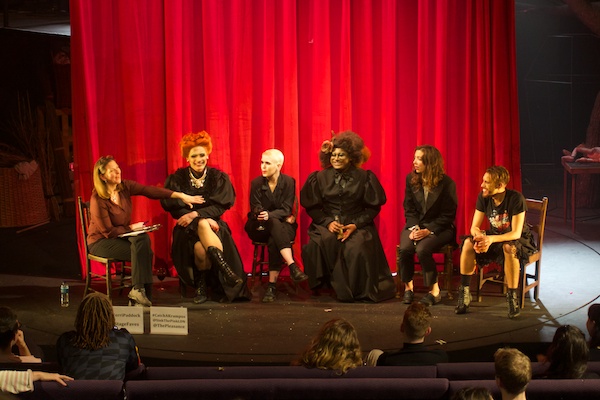 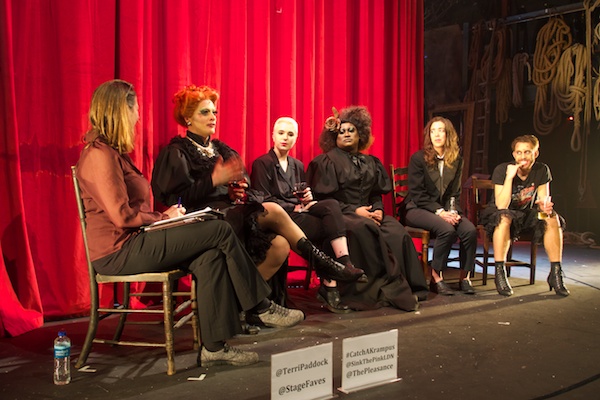 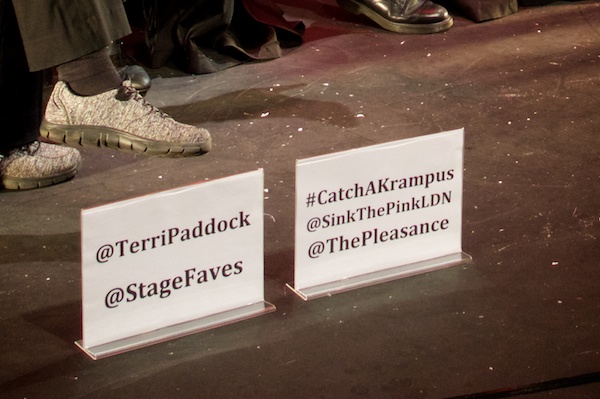 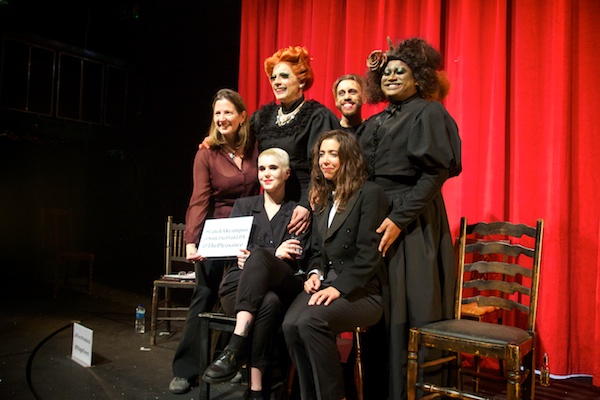