Home-Q&A video and photos: How does the musical of Cabaret differ from the film? 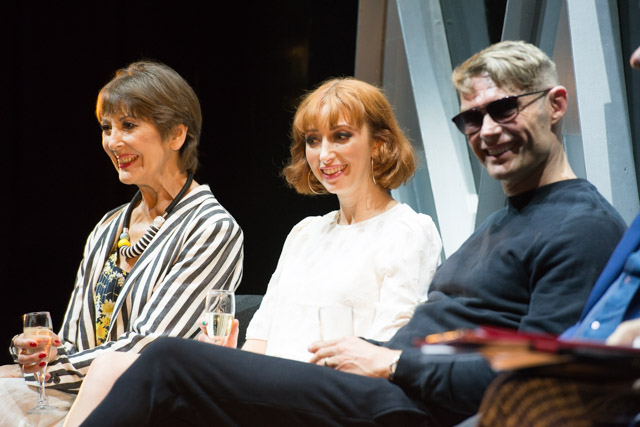 I’ve seen Rufus Norris’ multi-award-winning revival of Kander & Ebb’s Broadway musical classic Cabaret twice before in the West End: when it first opened at the Lyric Theatre in 2006 and when it returned for a run at the Savoy Theatre in 2010. It now kicks off a brand-new tour and it’s more powerful than ever.

What good is sitting, alone in your room?
come hear the music play!
Life is a cabaret, old chum!
Come to the cabaret!

Kander & Ebb’s musical premiered on Broadway in 1966, coming to the West End two years later (starring a young Judi Dench) and being immortalised in the 1972 film headlined by Liza Minnelli. It’s based on Christopher Isherwood’s short novel Goodbye to Berlin, about life in Germany as the Nazis rose to power, and John Van Druten’s play of it, I Am a Camera.

A musical about loss of rights, freedoms and humanity as a far-right populist party takes over a once-liberal society? Nothing familiar about that… Seriously, Cabaret couldn’t really be more timely than it is right now – and I can’t imagine Rufus Norris‘ production feeling any fresher or in more capable hands.

After only their second performance, I was joined by the three stars as well as associate director Tim Welton, who has worked closely with Rufus Norris on Cabaret (and many other projects) since 2002, for a post-show Q&A at the Churchill Theatre in Bromley, the first stop on a nationwide tour.

We talked about this and much more – including John’s own personal experiences at the real-life Kit Kat Klub in Berlin, where he lived for ten years. After its dates this week in Bromley, Cabaret visits Wolverhampton, Nottingham, Crawley, Chester, Dublin, Belfast, Leicester, Shrewsbury, Hull, Edinburgh, Aberdeen, Malvern, Peterborough, Sunderland and Oxford. 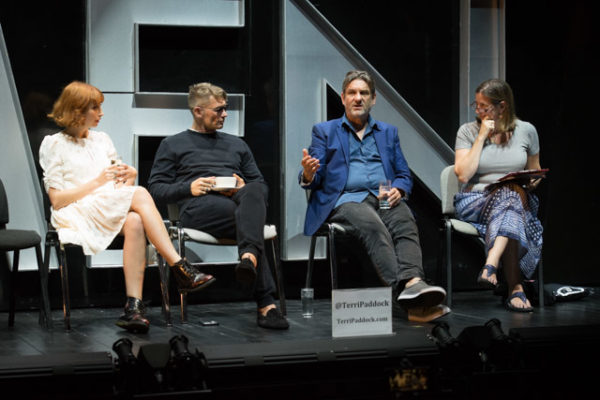 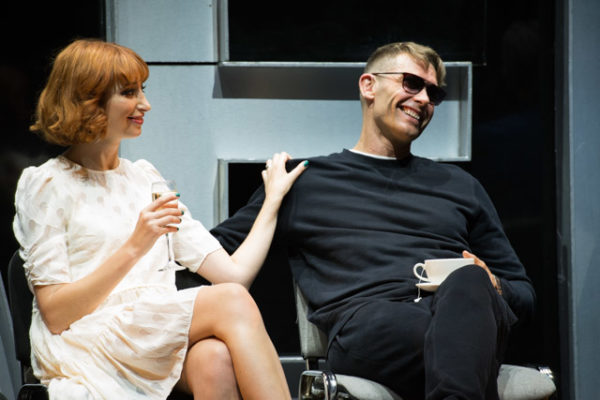 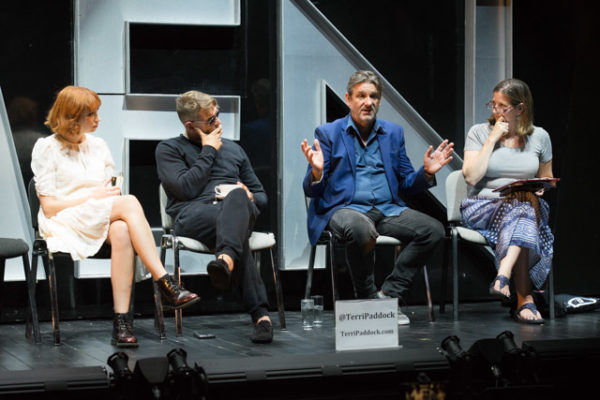 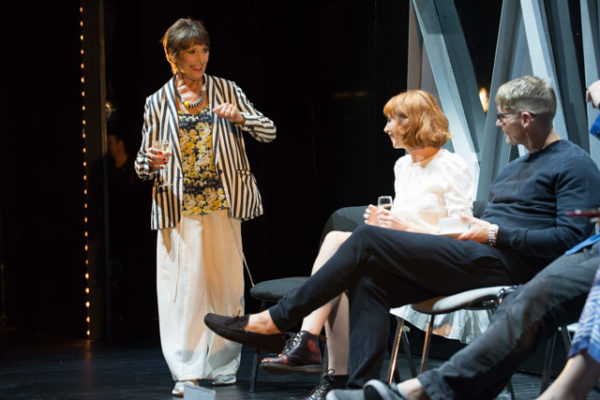 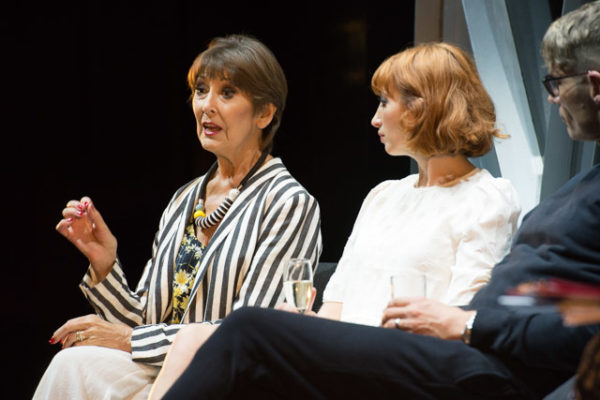 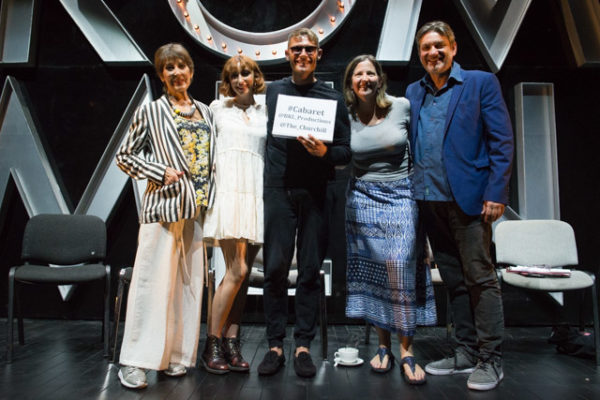