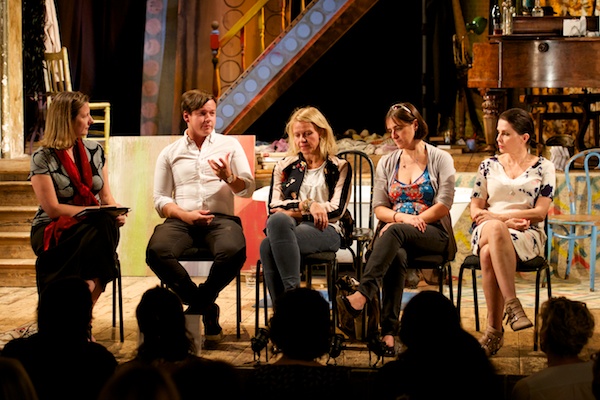 A New York artistic commune in the early 1940s – occupied by British exiles Benjamin Britten, WH Auden, American novelist Carson McCullers (The Heart is a Lonely Hunter) and stripper Gypsy Rose Lee amongst many other artists – is the setting for Zoe Lewis‘ new play Britten in Brooklyn, which has just premiered at London’s Wilton’s Music Hall.

During their time living in the commune, known as the “February House”, Britten and Auden wrote their first and only opera together, Paul Bunyan, and were castigated in the British press for their political stance as conscientious objectors living abroad while their homeland came under Nazi attack.

“My conscience objects as much as yours does, if not more. It’s all there in my head, but my skin prickles at the thought that we are thought of as traitors.”

After the performance last night (8 September 2016), I chaired a post-show Q&A with author Zoe Lewis, director Oli Rose and star Sadie Frost (who plays Gypsy) as well as Wilton’s executive director Holly Kendrick, who was involved in commissioning the piece’s original reading at the 2013 HighTide Festival in Aldeburgh (where, coincidentally, I am heading tomorrow to chair three talks over the weekend) as part of celebrations for the centenary of Britten’s birth.

Amongst the topics discussed: how Zoe drew on her own experiences in an artists’ commune in the 1990s writing the play, what Auden would make of today’s political landscape, why artists struggle with their consciences, whether Paul Bunyan was any good (it was slated at the time), the link between Gypsy Rose Lee and Madonna, why the commune was called the “February House”, and what happened to some of its other occupants. (Note to self: Read Carson McCuller’s novels.)

Britten in Brooklyn runs at Wilton’s Music Hall until 17 September 2016.

Interval video @WiltonMusicHall. Follow @BrittenBrooklyn from 9.30 for Q&A tweets. Much to discuss! Send me any Qs pic.twitter.com/mN5C4cyPkR 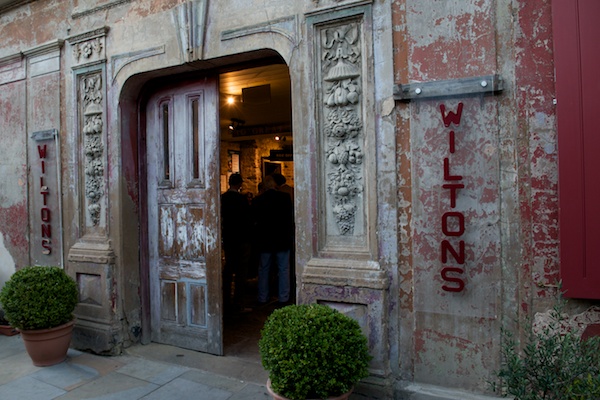 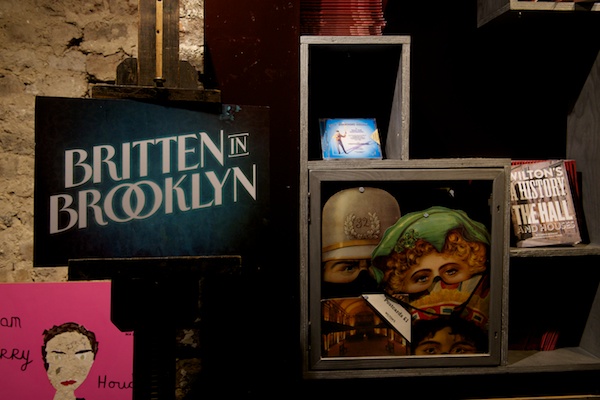 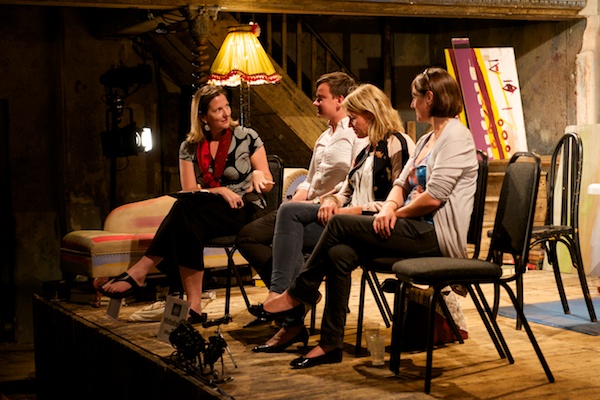 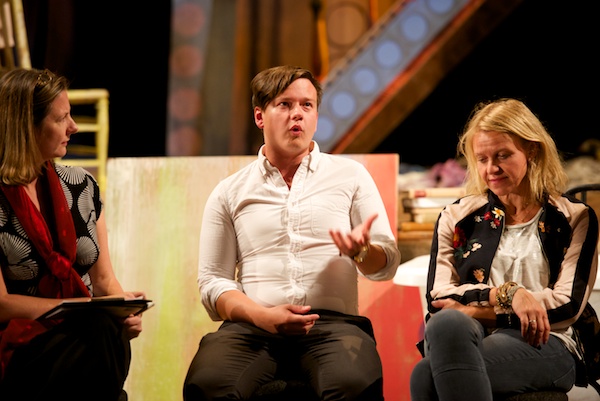 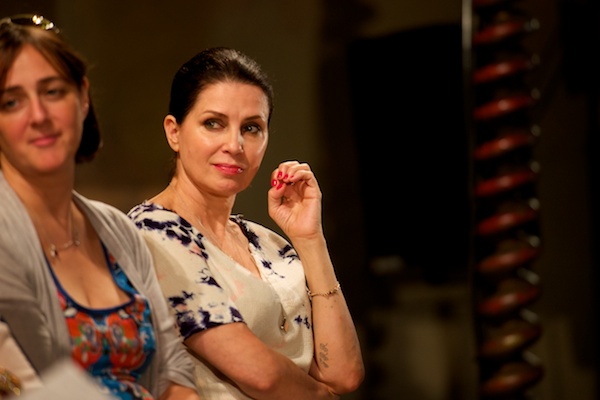 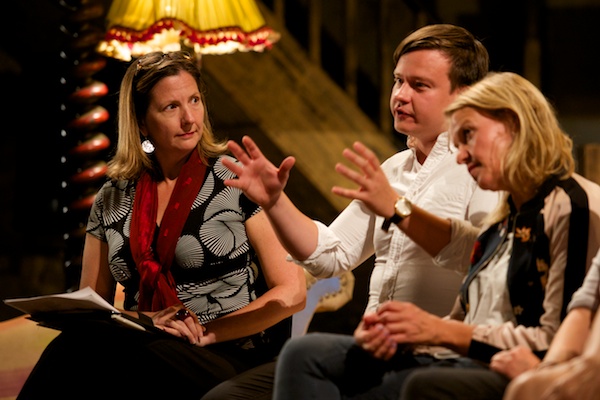 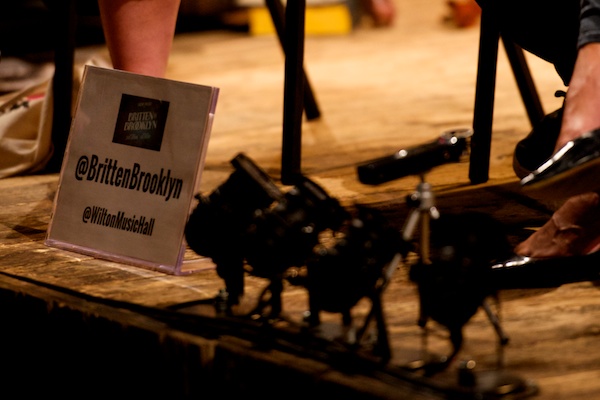 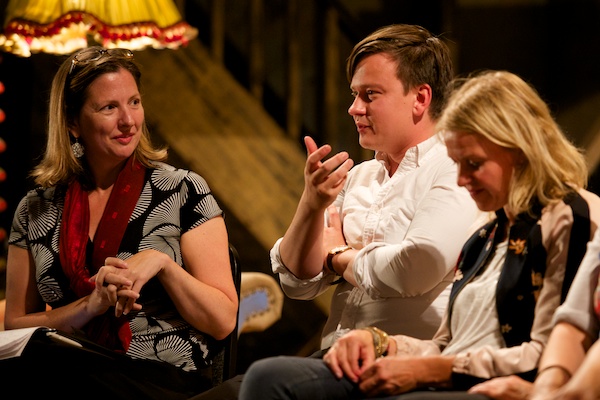 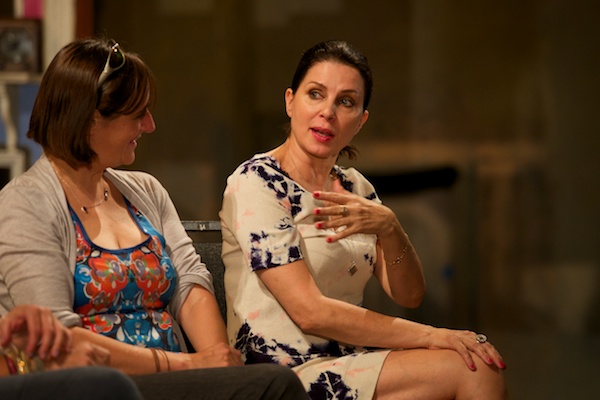 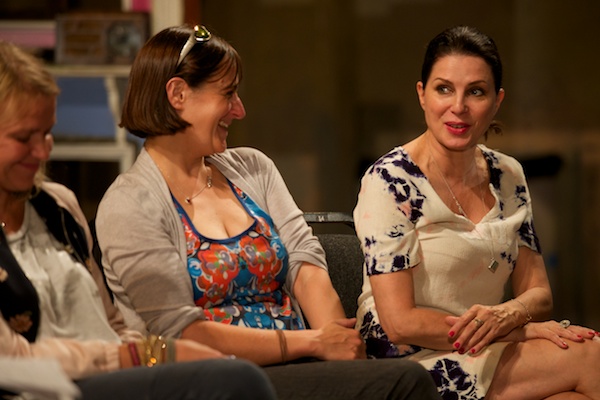 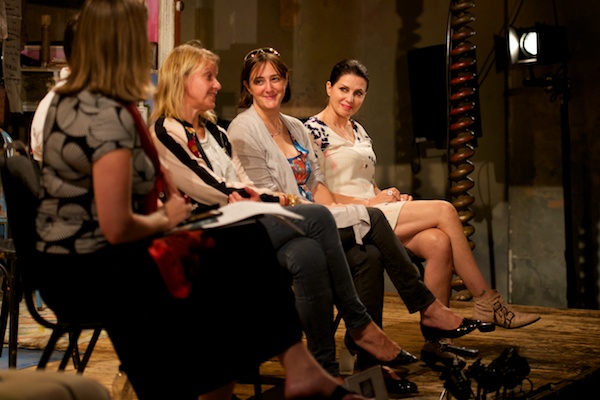 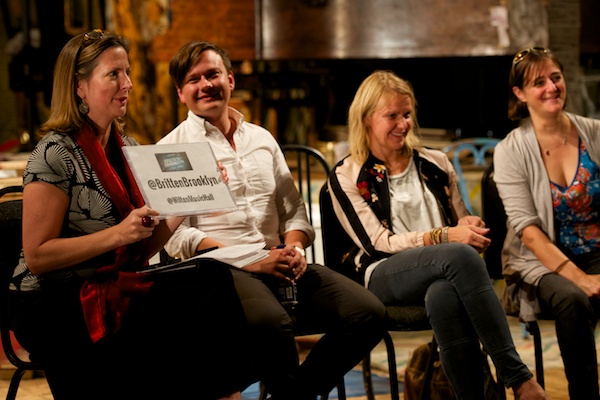